EJ Obiena smashed his record and logged a new PH indoor record as he bagged the silver medal at the Perche Elite Tour in Rouen, France on Saturday (Sunday, Manila time).

The world’s No. 5 pole vaulter’s best record was 5.86 m in 2021 which was just 0.01m short from the Asian indoor record of Igor Potapovich of Kazakhstan.

Obiena, who still has the ongoing conflict with Philippine Athletics Track and Field Association (PATAFA), proved that he can push through his limits amidst adversity as he now vaulted 5.91 m to reset a new record.

The said record was higher than his title-winning performance in the Orlen Cup 2022 where he cleared 5.81 m, and now, the 26-year-old Obiena needed just one attempt to clear the 5.91 m in France.

The current Asian record-holder also tried to hurdle 6.01 m but failed to do so with three attempts; still, it was a magnificent achievement for Obiena as he clinched a silver medal, especially since the indoor season just began last month.

Like Obiena, 2016 Rio de Janeiro Olympics bronze medalist Thiago Braz of Brazil cleared 5.91m and ended up in third place as he needed three attempts to clear the height.

Meanwhile, USA’s Christopher Nielsen dominated the competition as he vaulted 6.01 m under two attempts, and is recorded as the best mark achieved in the season so far. 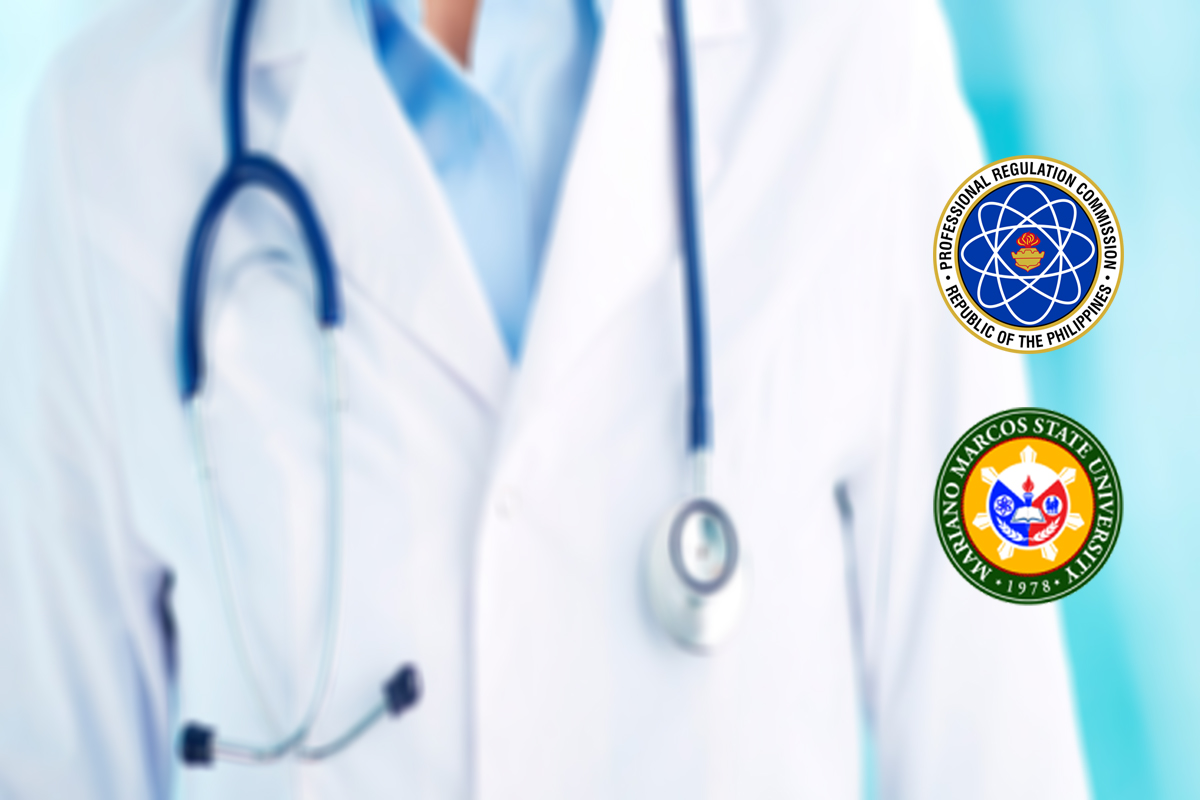 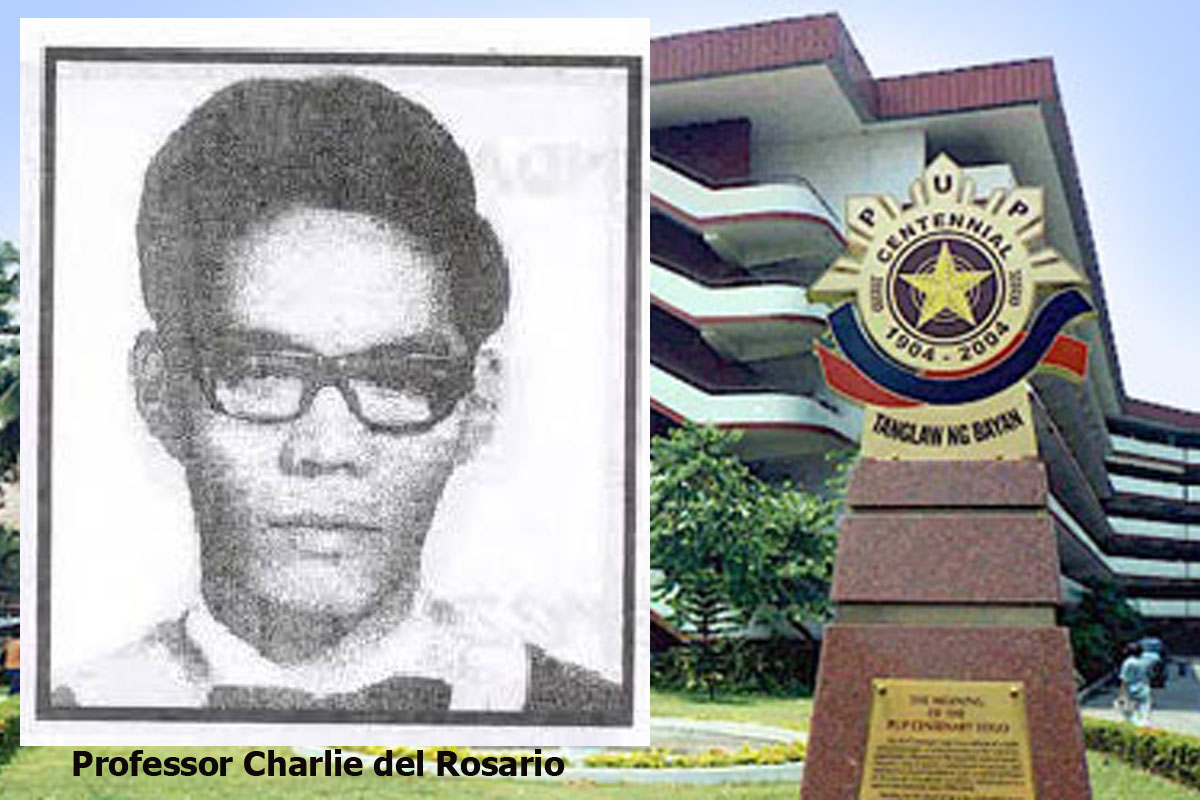 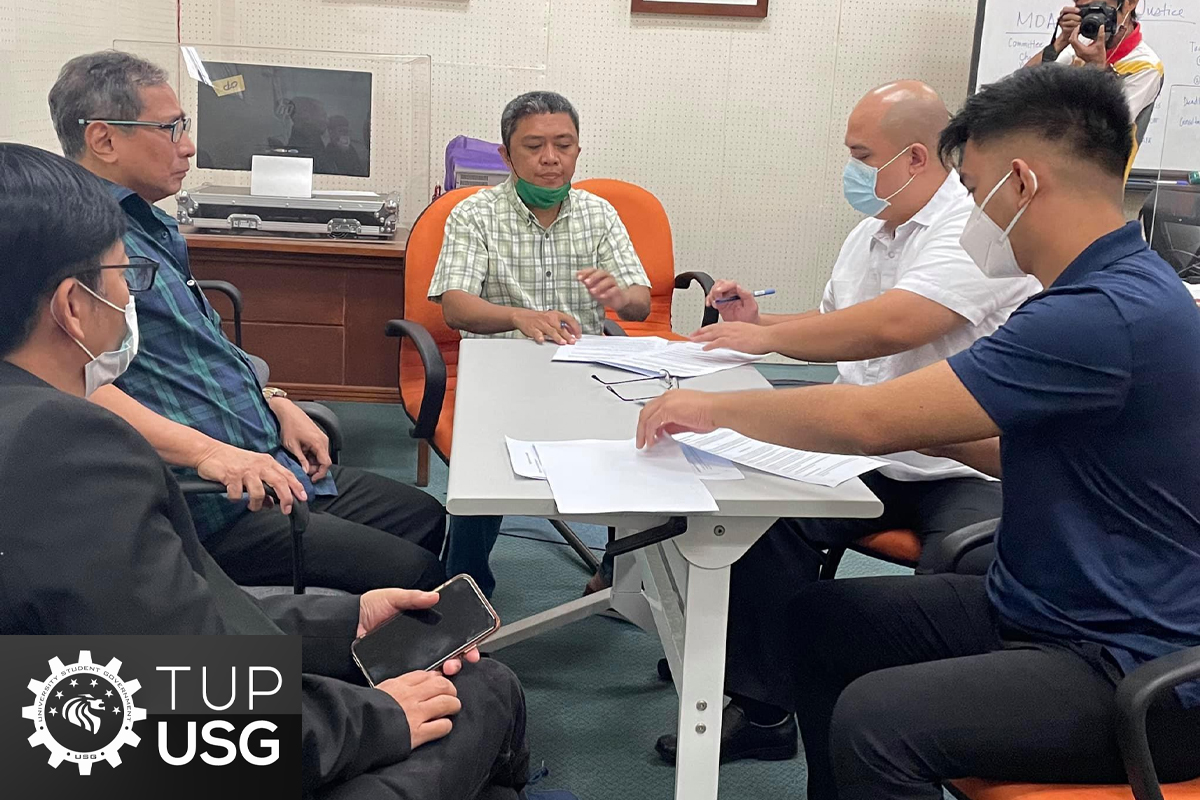 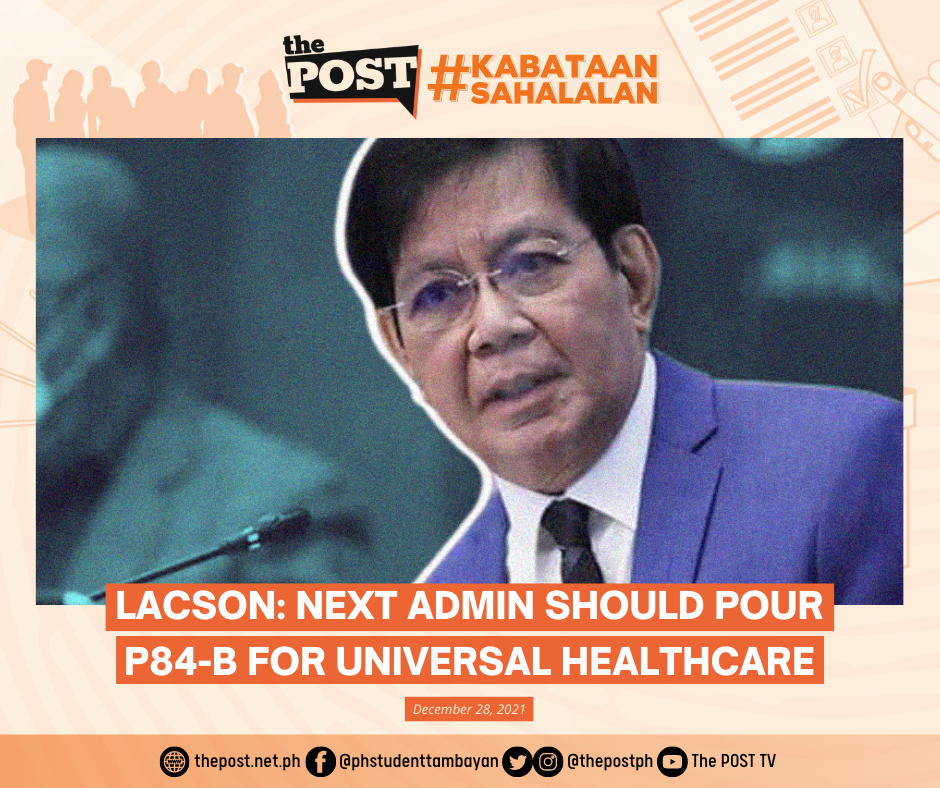