E-Gilas, the country’s best professional NBA 2K players are now positioned to carry the Philippine flag once again and defend their crown as the International Basketball Federation’s (FIBA) announced the second edition of the FIBA Esports Open yesterday. 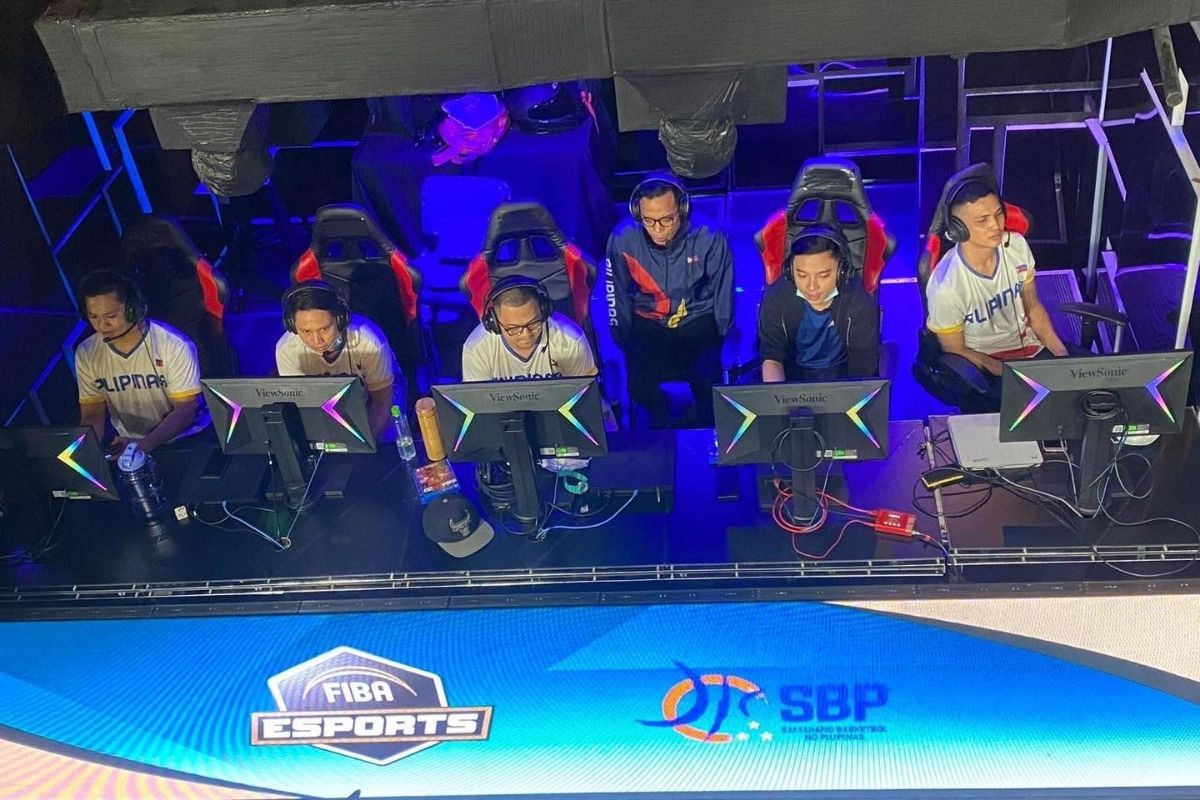 The concluded part two of FIBA Esports will have 38 nations joining the virtual competitions, taking place on November 14-15.

“The first-ever Fiba Esports Open was an important milestone. The growing interest received from our National Federations is additional motivation for FIBA to further develop esports, and we are very enthusiastic for this second edition,” said FIBA Secretary General Andreas Zagklis.

And now, the Philippines is propped to face an uphill battle against Australia, the champion of the FIBA Esports Open Season 1 in the Oceania Conference and their lone opponent, Indonesia in Season 1. These three teams are stowed to unleash their gaming smart in the Southeast Asia/Oceania Conference.

Where in this set-up, each country will face each other in three preliminary matches to determine who will move on to the finals compared to season 1 which was set to a best of five series.

And for the final round of season 2,  all conferences will follow a best-of-three format. 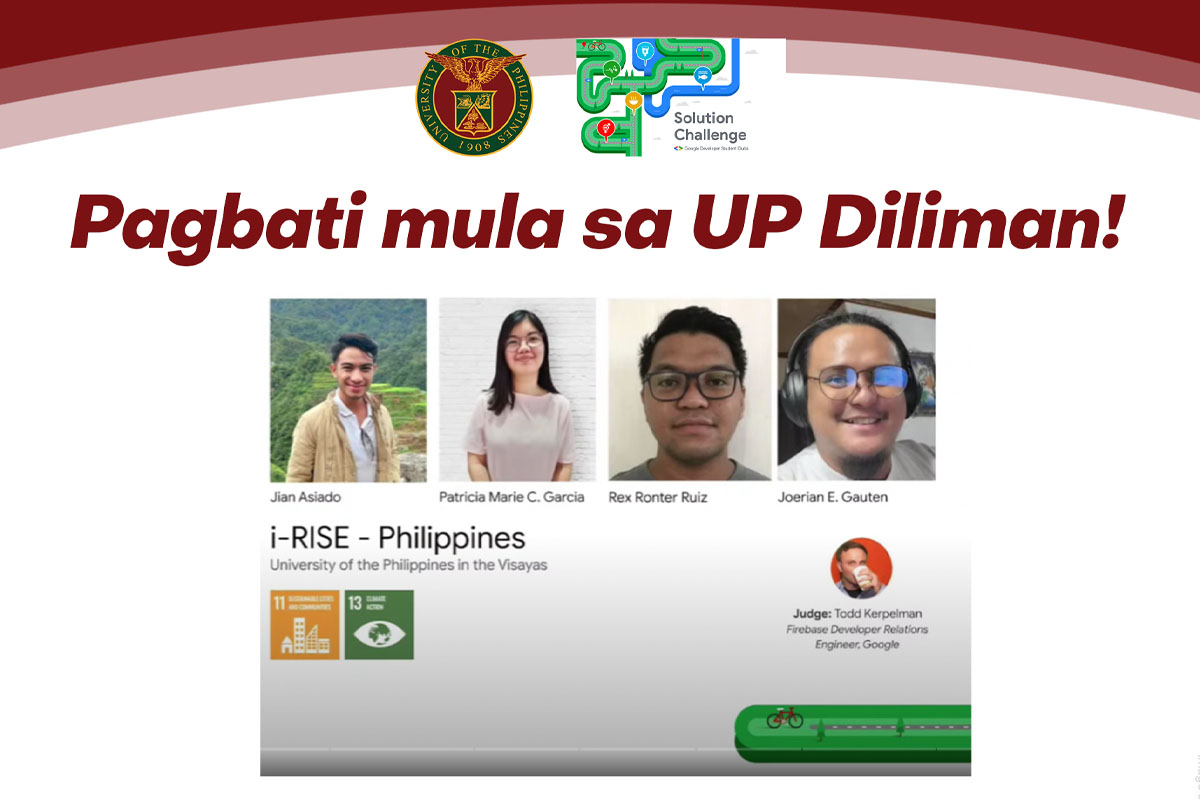 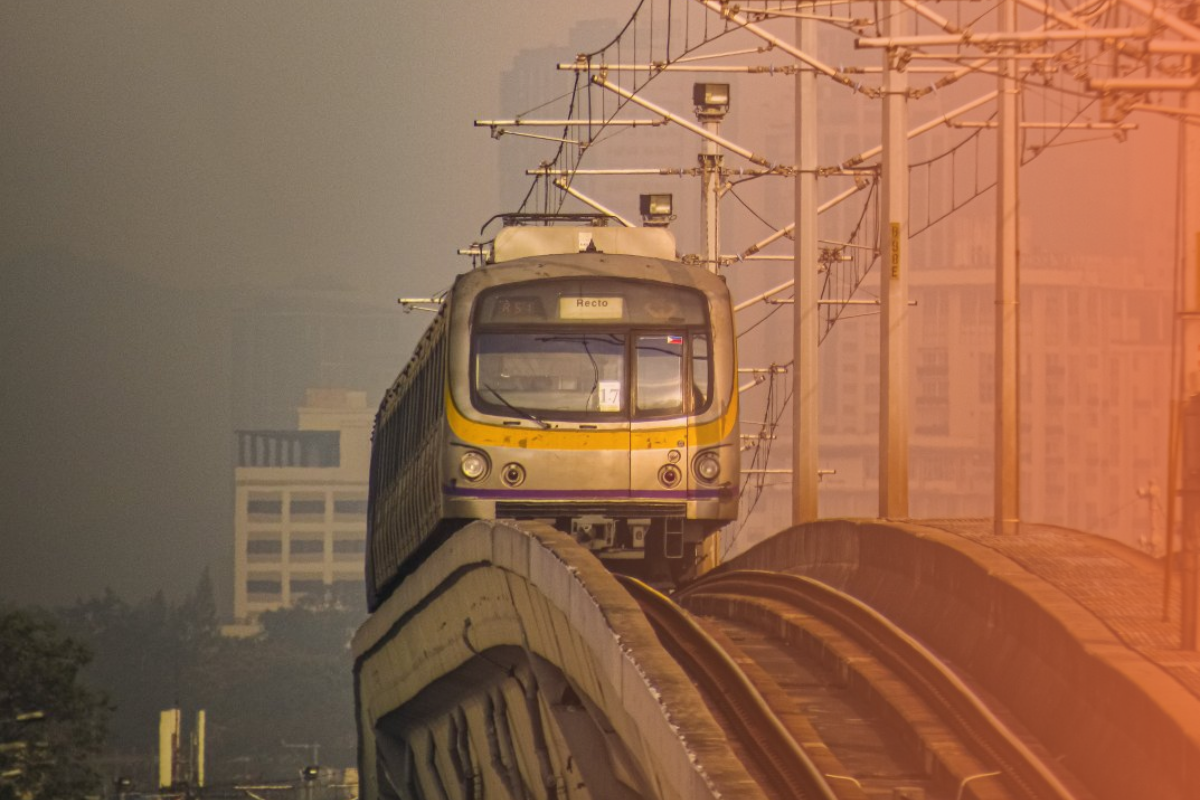 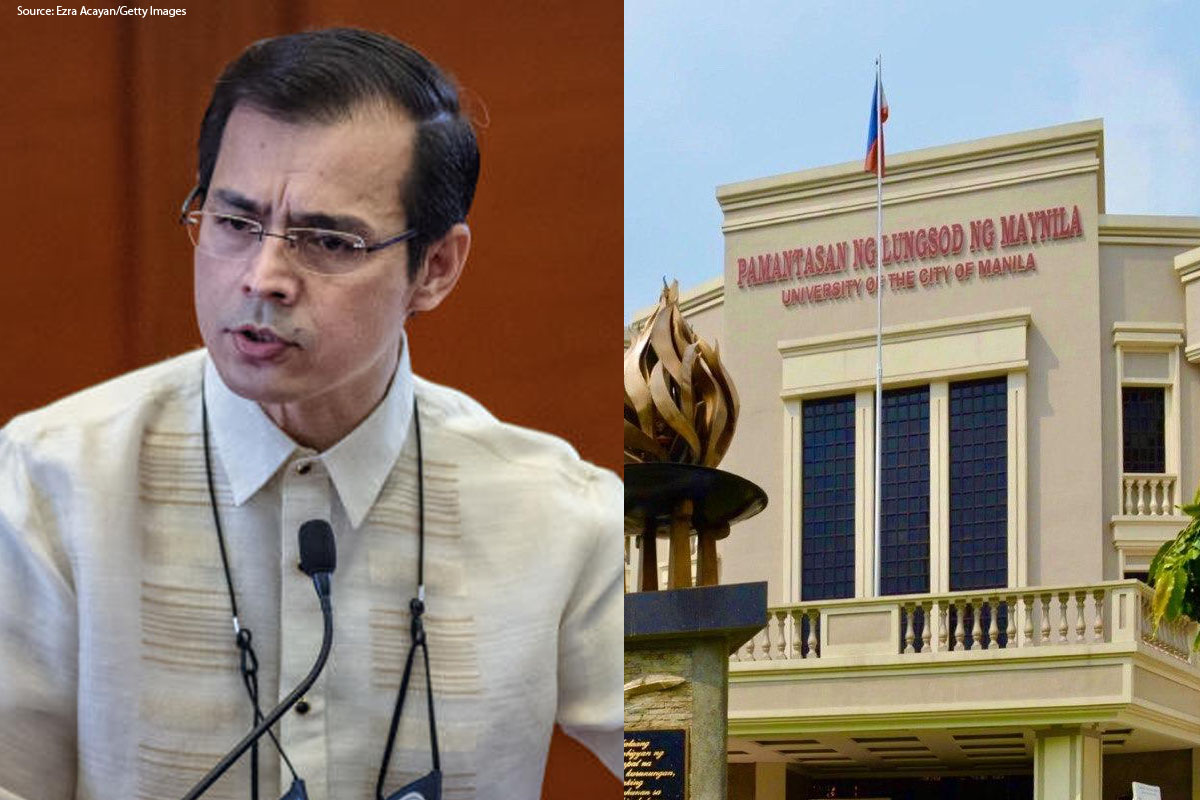 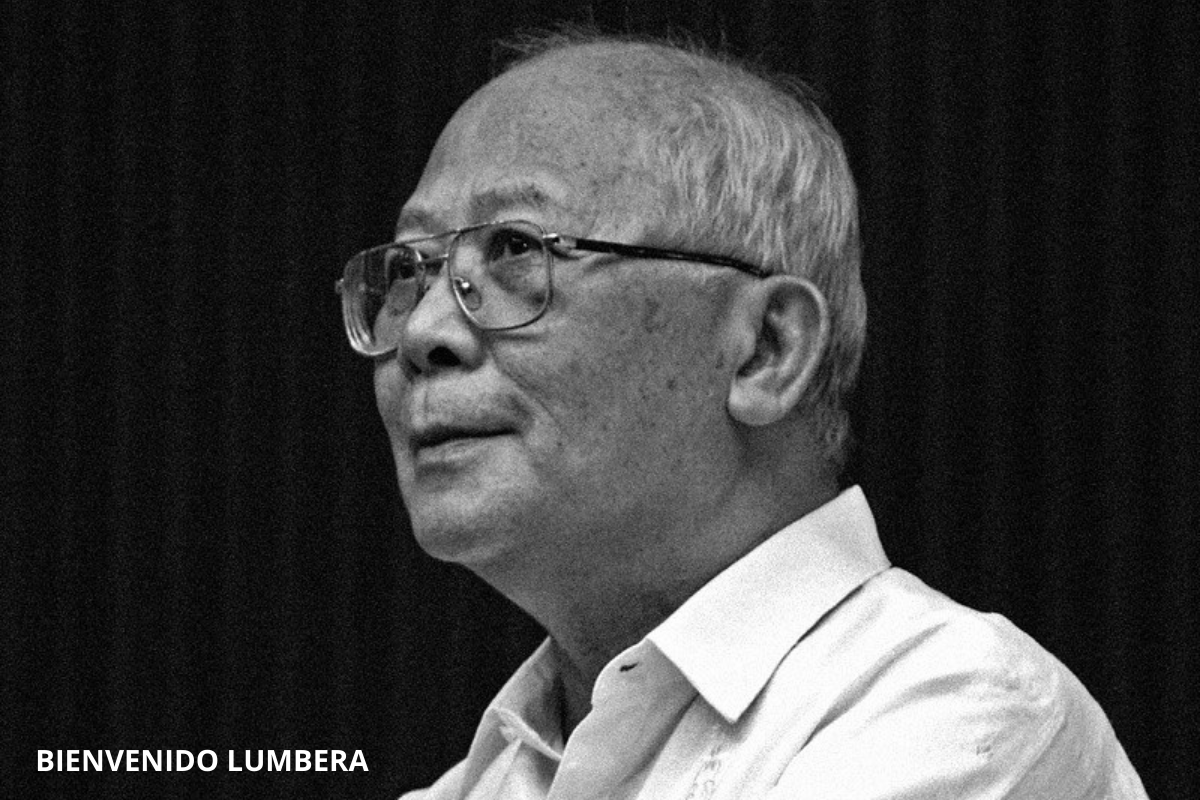