Dwight Ramos’ absence in the games against Serbia and Dominican Republic paved a way for him and Gilas to learn more about their growth and their future.

A lot of Filipino fans were disheartened by the fact that the Fil-Am guard was not able to play in the two previous games of FIBA Olympic Qualifying Tournament (OQT).

Yet the captain of the cadets Isaac Go has a different take on the gap saying that “but [not] just because he’s gone, we’re going to be, ‘Oh, Dwight’s gone, what are we going to do?’ It’s now, he leaves a gap and it allows players to step in that gap. Not even individually—collectively.”

“We saw a lot of guys step up, fill holes, take different roles they’re not normally usually used to. They stepped up and tried their best to fill that gap,” Go added.

Moreover, Dwight Ramos was able to share the same sentiments and learned a lot.

“We are still very young. So, it ended up with a lot of basketball lessons on the court and off the court. But, it was an excellent learning experience,” Ramos told FIBA.

Gilas lost to Serbia with a score of 76-83, and 67-94 against Dominican Republic amidst accumulated injuries of the team.

Regardless of rallying a 0-2 in the OQT, Gilas still gave a hell of a ride for Serbia evident in their 74-73 midway of the final quarter. And as they controlled the first half of the game against Dominican Republic.

The young core showed growth in a new dimension and Go affirmed that “it’s a growing experience for a lot of the guys. It shows that we’re not just one guy—everybody can play, everybody can step up.”

And with a good comeback in mind, Ramos is looking forward to the Asia Cup in Indonesia in August.

“We will go there and try to continue working on our stuff, get better. But yes, that’s just one checkpoint on the road to FIBA World Cup 2023,” he shared.

“We’ll take one step at a time, continue to grow, and be ready to put on a show at that tournament in 2023. I think we show some hint of the future, show how good we can be. Going forward, we keep getting support from our Gilas fans.” 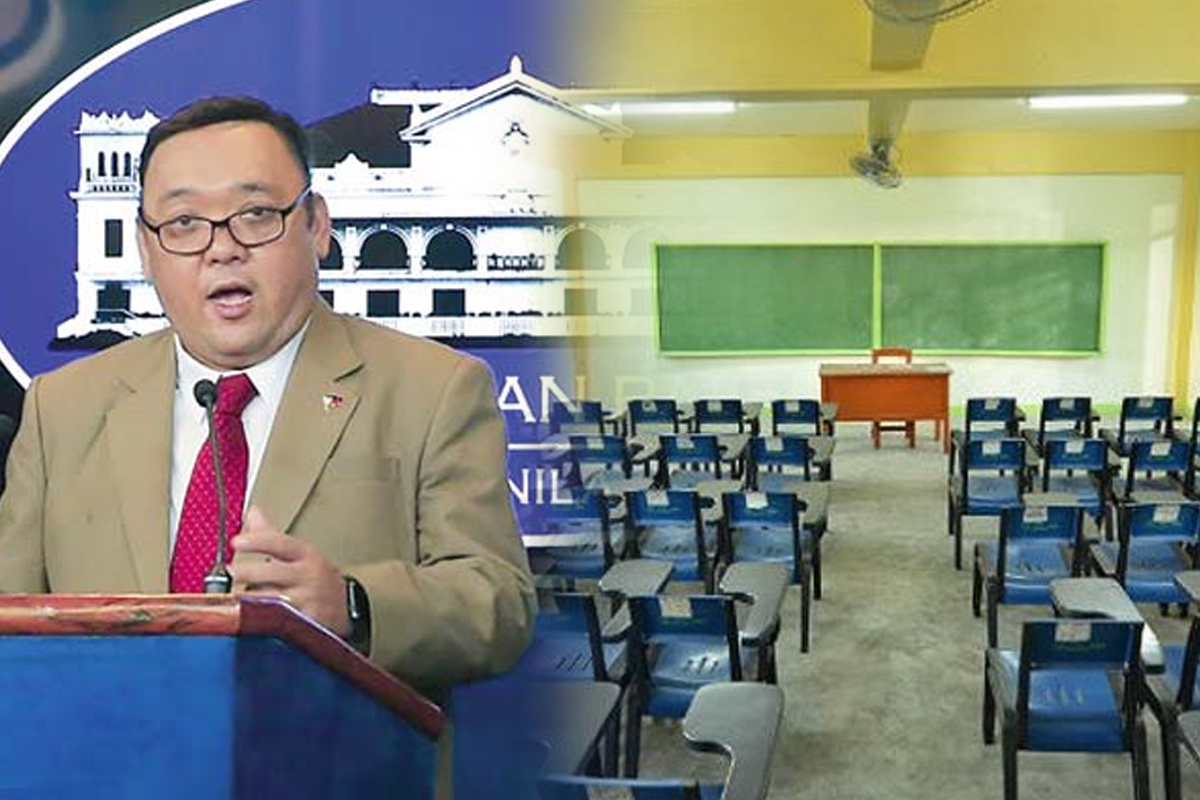 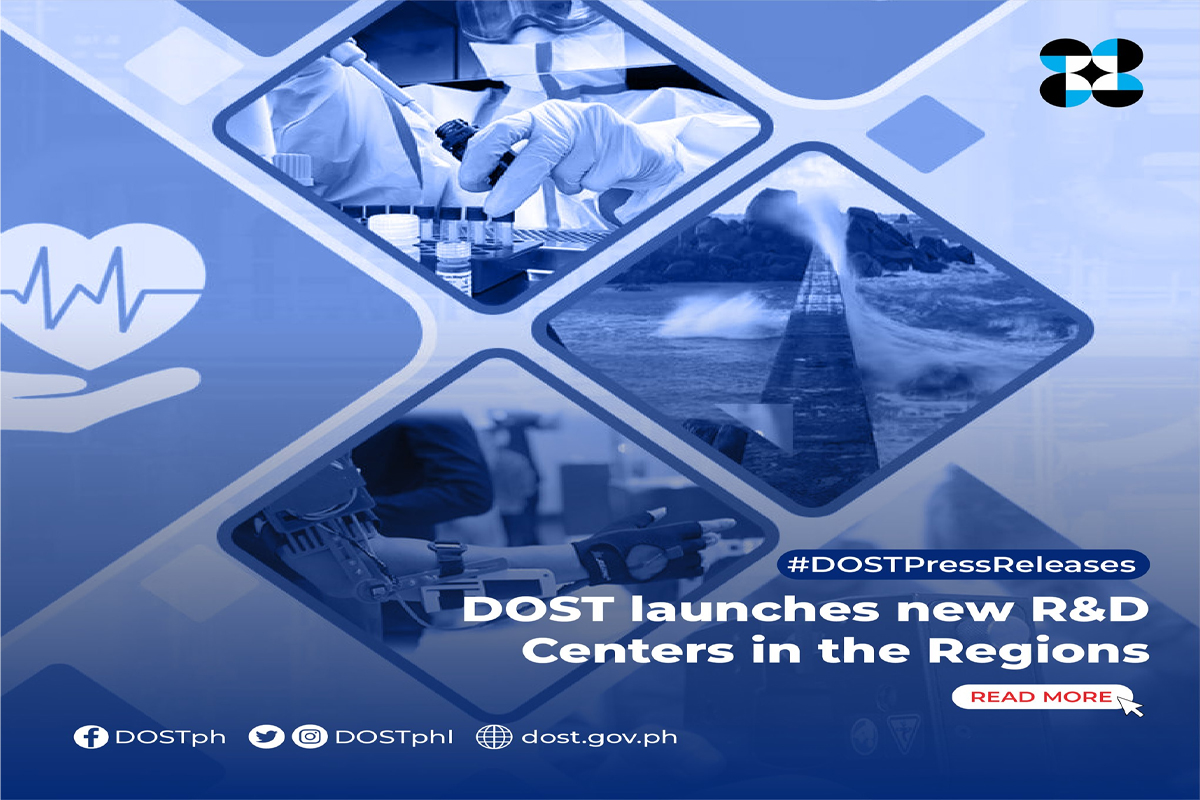 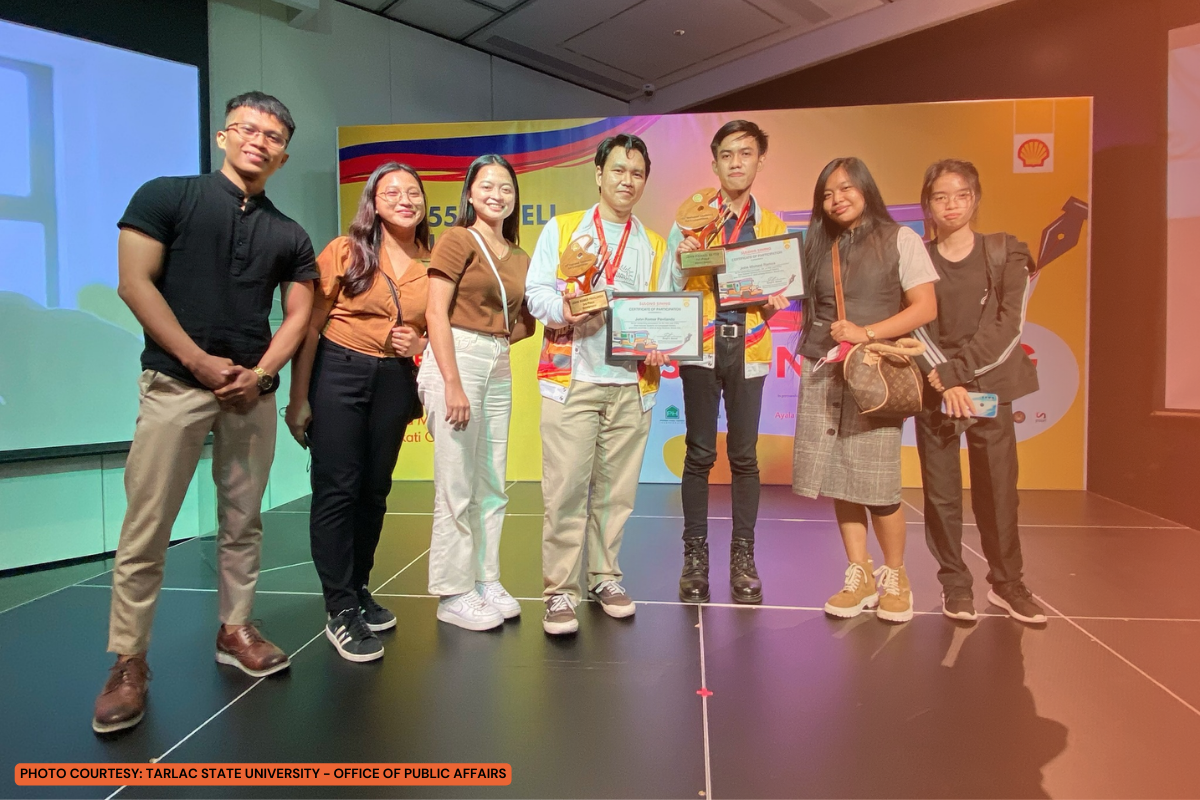 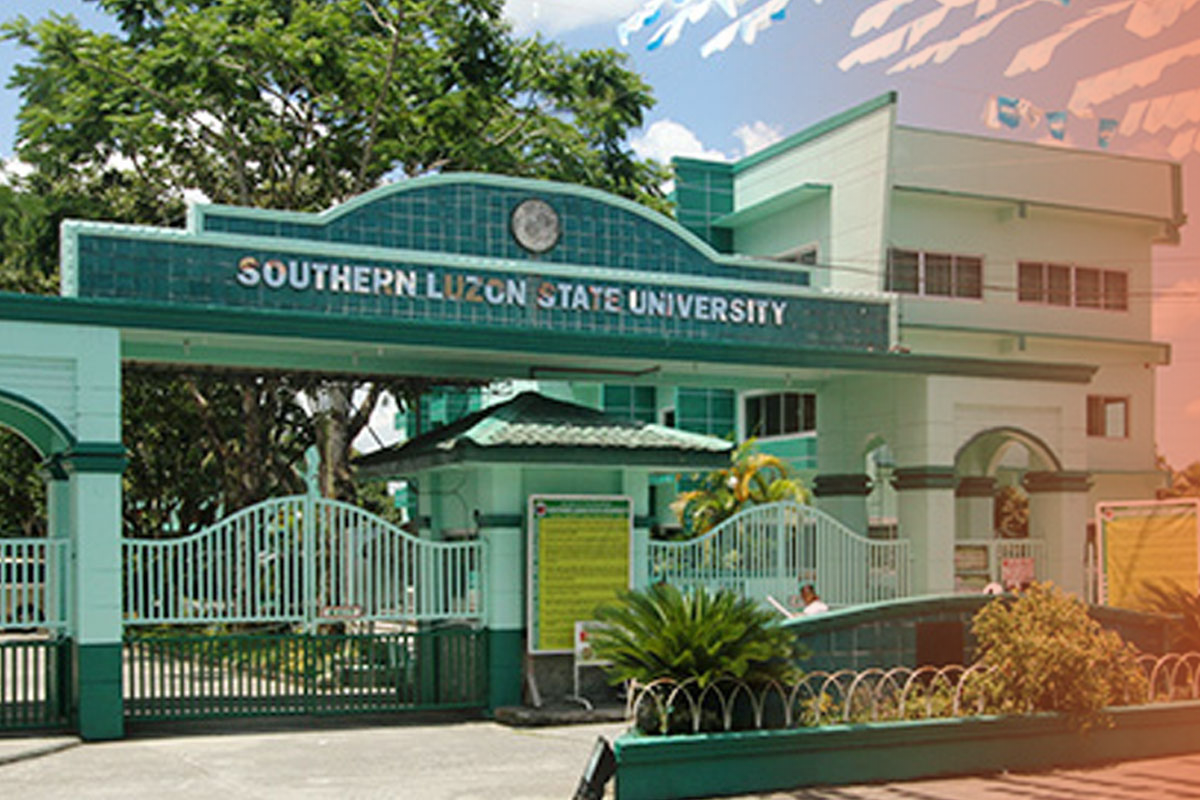 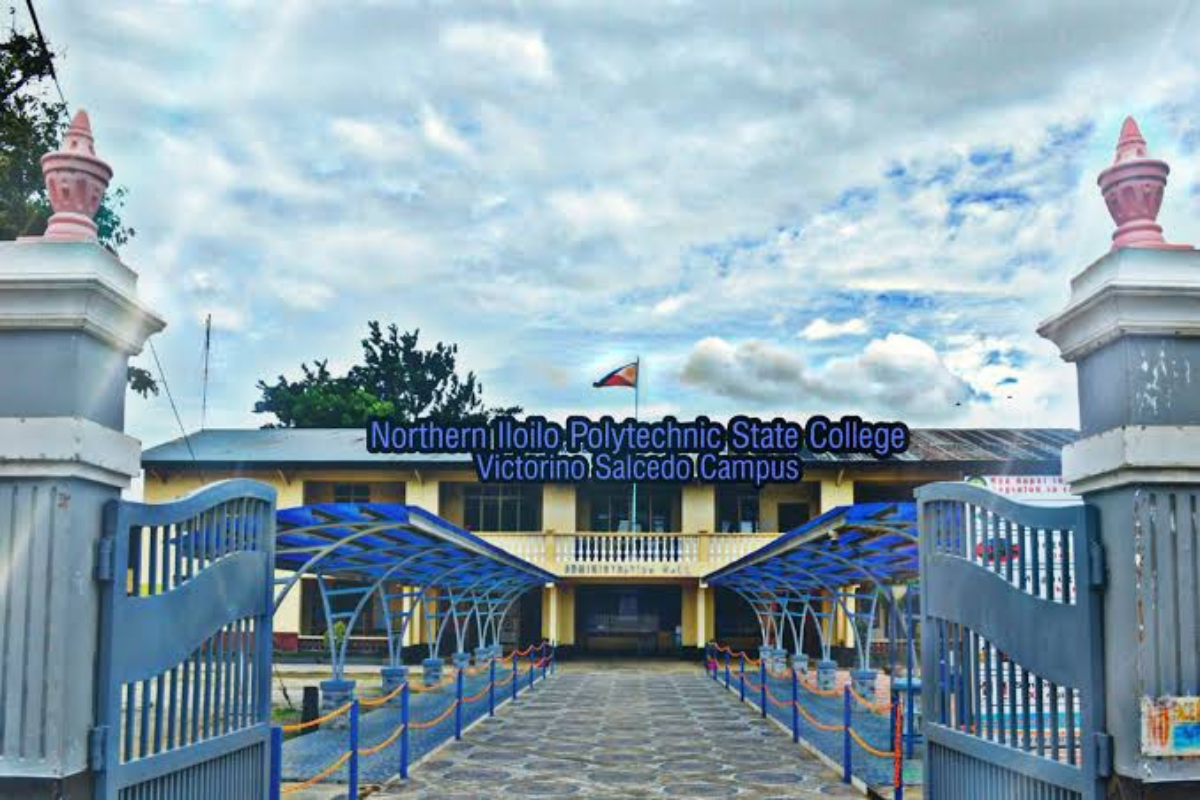