Former National Jin and Taekwondo coach Donnie Geisler has been declared by the Philippine Taekwondo Association (PTA) as a persona non grata.

Geisler had shown misconduct and bad behavior behind the back of the Federation that caused him to be expelled as per the memo released by PTA.

According to the memo, he violated the rules of conducting training whereas Geisler managed to have online training with the help of others without proper procedures.

Geisler conducted Taekwondo Classes inviting veteran persons in the field who were supposed to give inspirational messages.

He communicated to his invited guests that he had already given a heads up to the federation and were able to obtain permission before the scheduled appearance.

Yet, what happened is completely different from his intent and still pushed through the training without the approval of the PTA.

Current Taekwondo National Members Samuel Thomas Harper Morrison and  Arven Alcantara appeared in the online class through Zoom where they taught the class on behalf of Geisler.

The said lesson lasted for about 30 minutes consisting of stretching, dynamic movements, and other Taekwondo techniques.

As these training blew up, the involved guests—Morrison, Alcantara, Messr had sent their letter of apology and resignation to the PTA which was accepted by the latter.

While Geisler shared in his Facebook account of his dismay for he just wants to do good for the players and yet what the Federation sees otherwise, as well as the resignation issue of the veterans.

After the evaluation of the Ethics Committee, as per the decision, Geisler has been recommended to be expelled due to his actions which are without doubt prejudicial to the best interest of the Association. 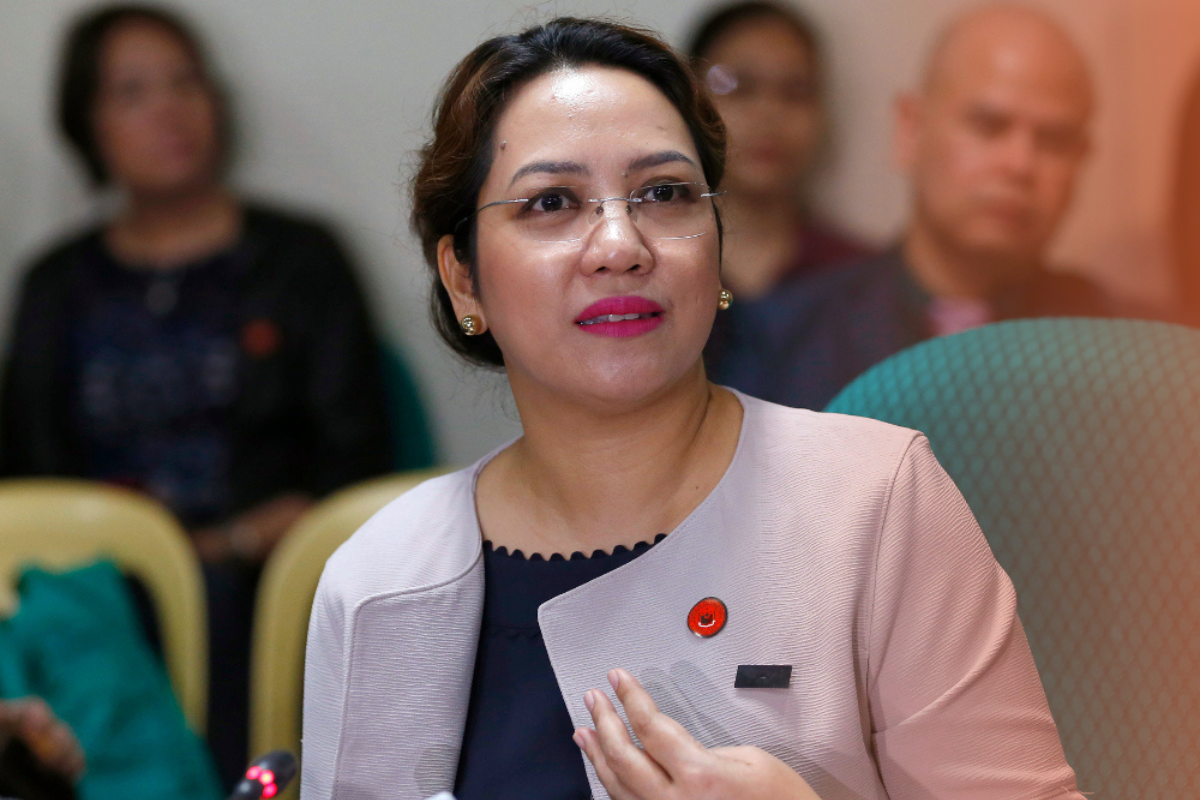 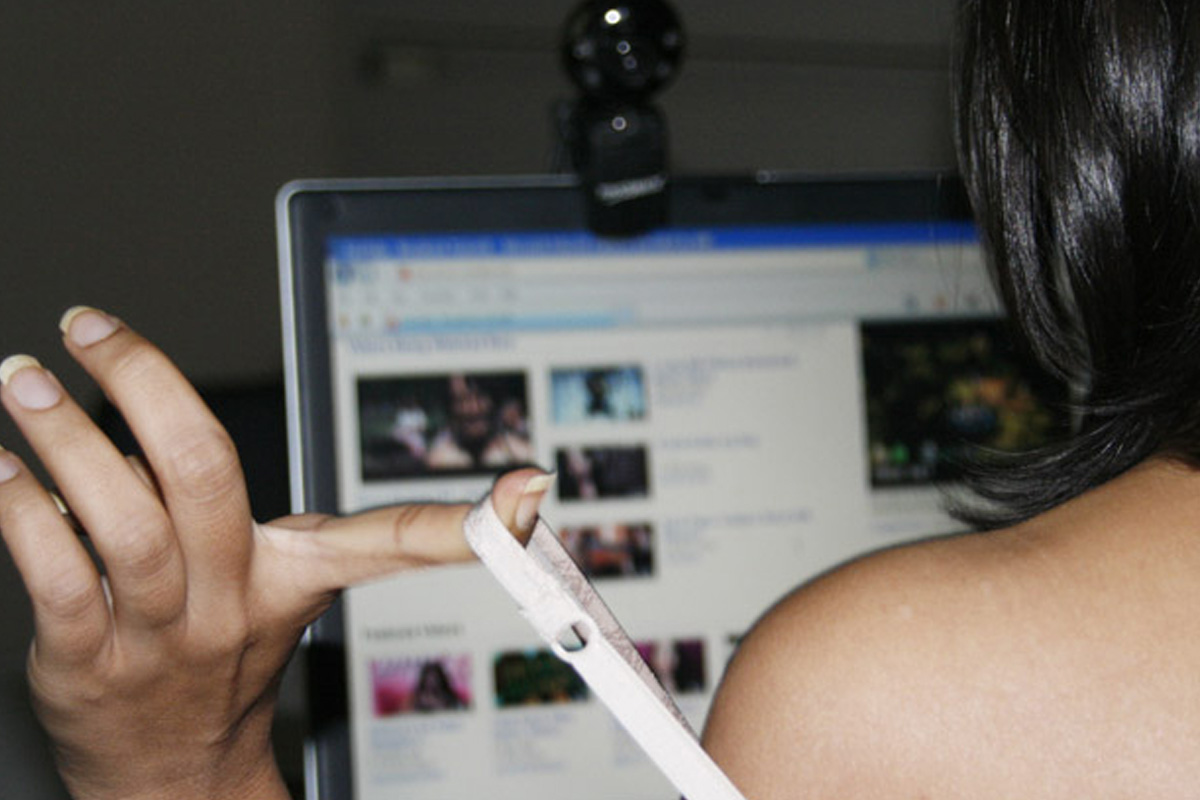