The Department of Justice (DOJ) will look into the violations committed by UST in their bubble training in Sorsogon as the Joint Administrative Order (JAO) group will submit their report on Monday. 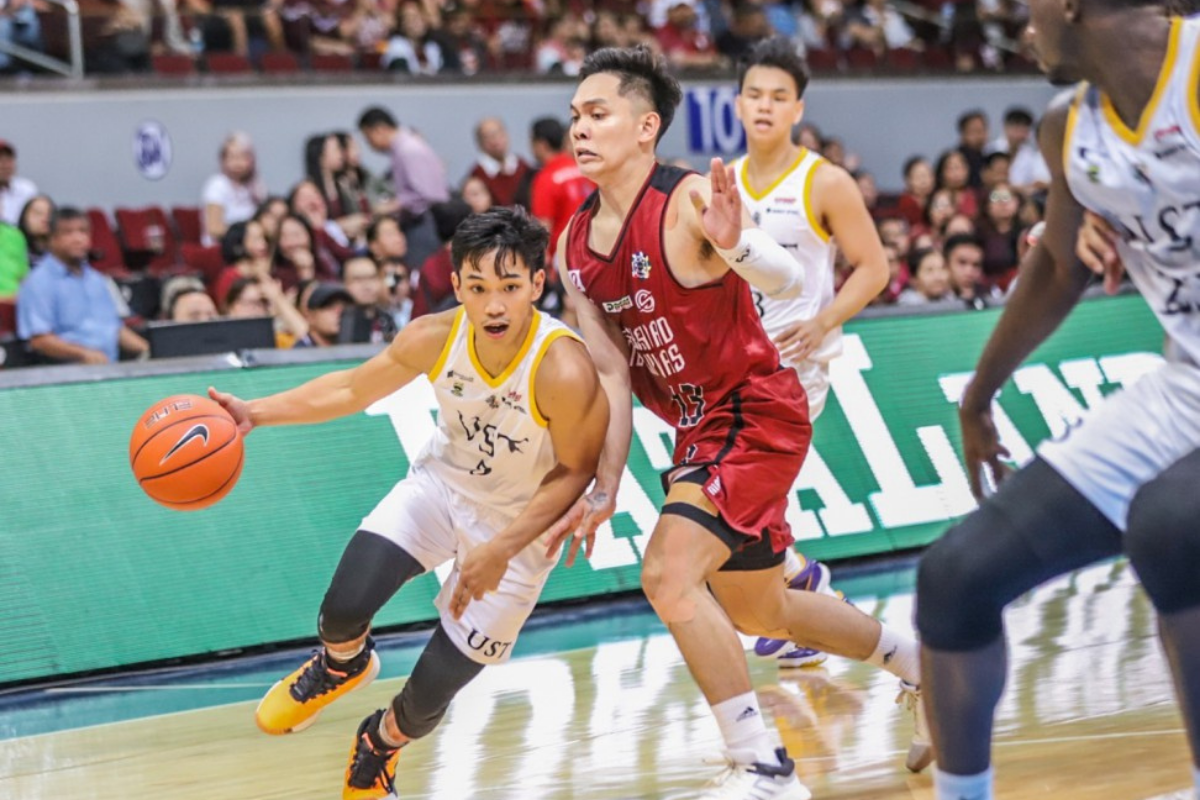 Games and Amusements Board (GAB) chairman Baham Mitra said that JAO on the resumption of sports and physical activities will present their report to the DOJ after the group’s meeting yesterday.

“We’re still studying the possible violations that (UST) committed on the JAO and we’ll submit our report on UST to DOJ by Monday,” Mitra said.

National University, on the other hand, is also being investigated and was as asked to submit a report to the JAO also by Monday.

After all the issues with training protocols, the Inter-Agency Task Force (IATF) for Emerging Infectious Diseases is said to look into the possibility of allowing collegiate teams to train with PBA and the Philippines Football League (PFL) being asked to help.

“We will sit down as a group with CHED and craft guidelines before the amateurs can start,” said Mitra.

GAB will also meet with PBA, Chooks-to-go Pilipinas 3×3, and PFL to ask them to present their best practice on Monday afternoon at a joint press conference with CHED.

“I am confident that the pros would be willing to share what they are doing because after all, it’s one industry and everyone is concerned with each other. If one accident happens, then the whole group is affected,” Mitra added. 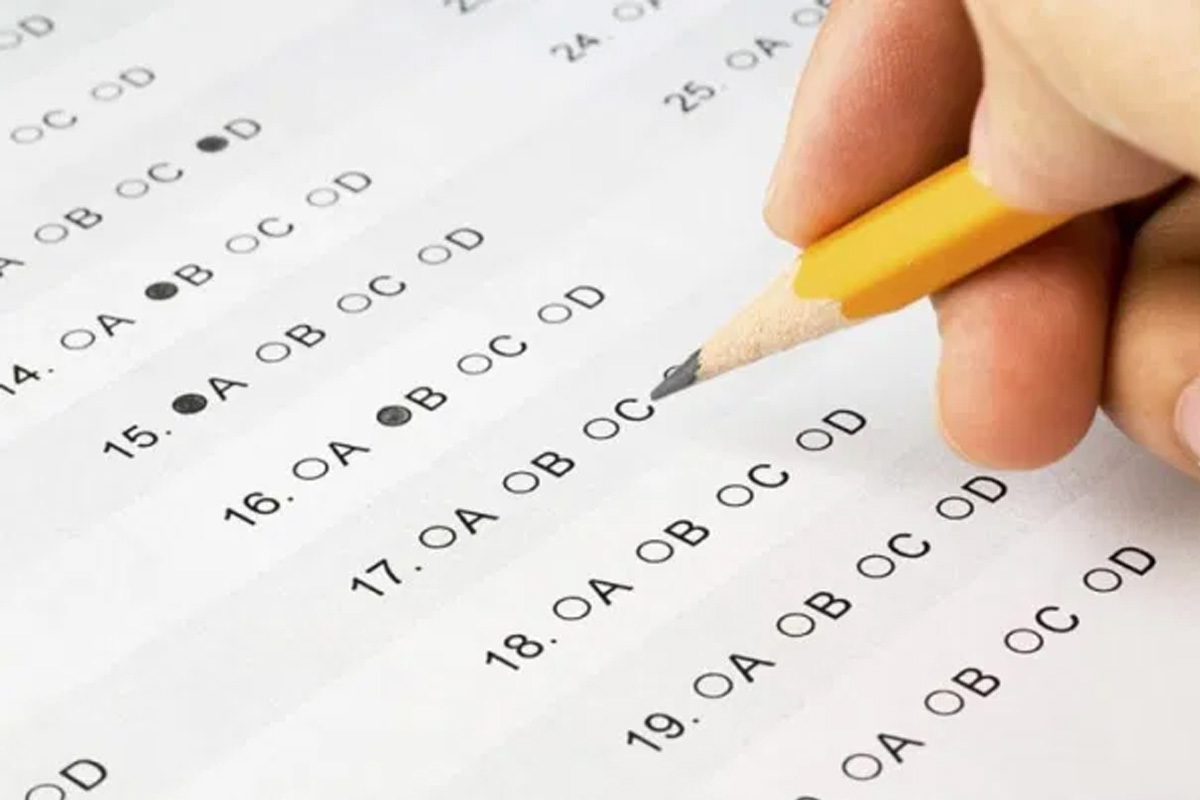 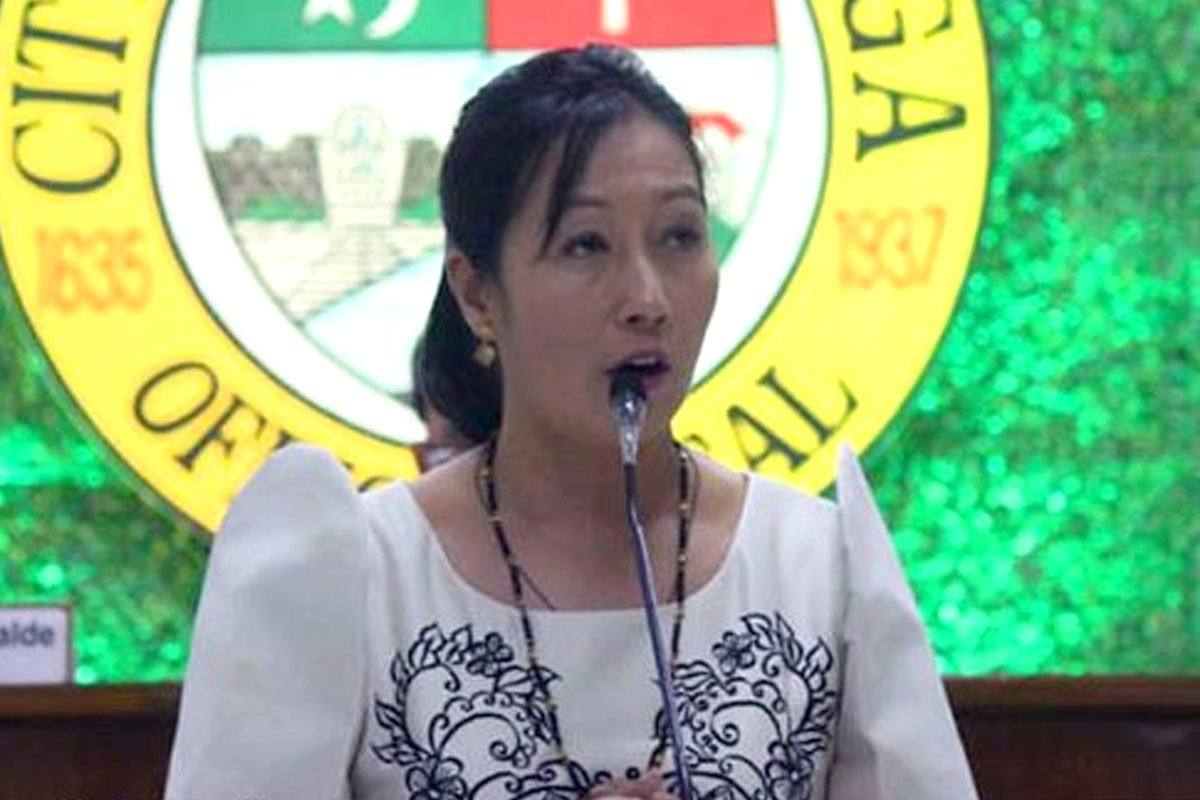 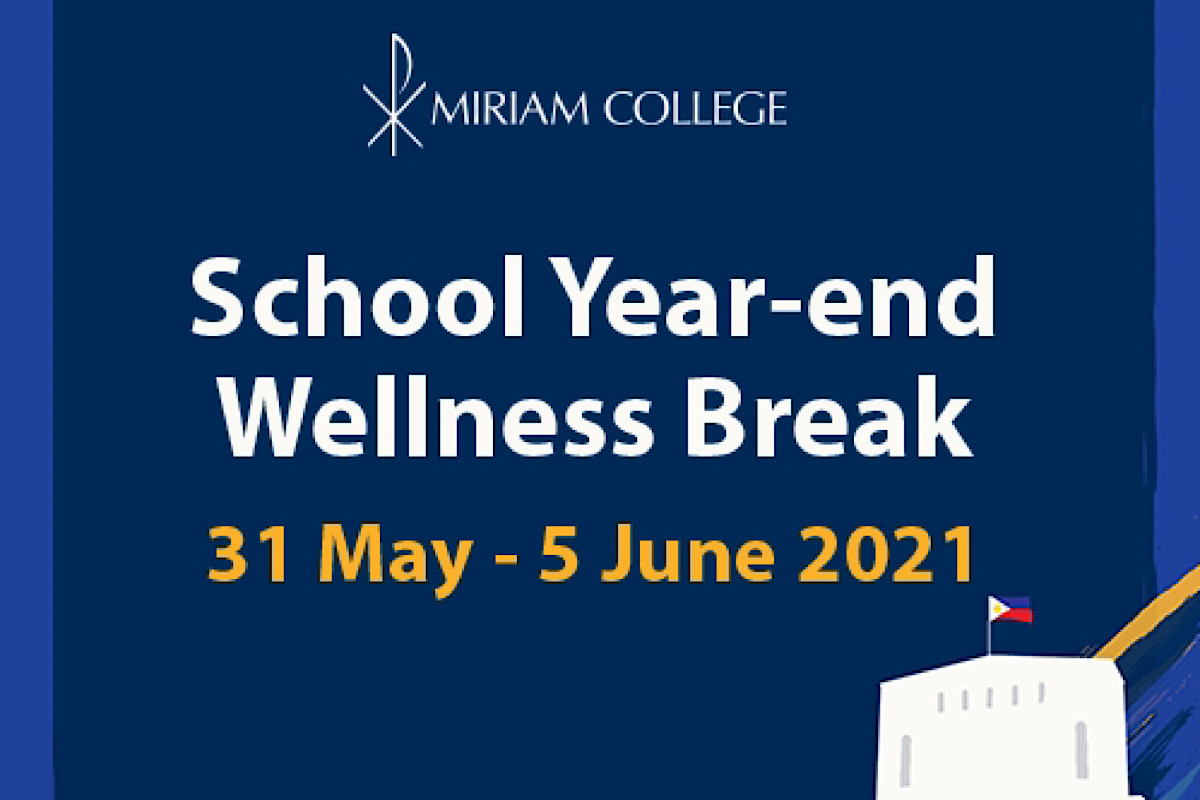 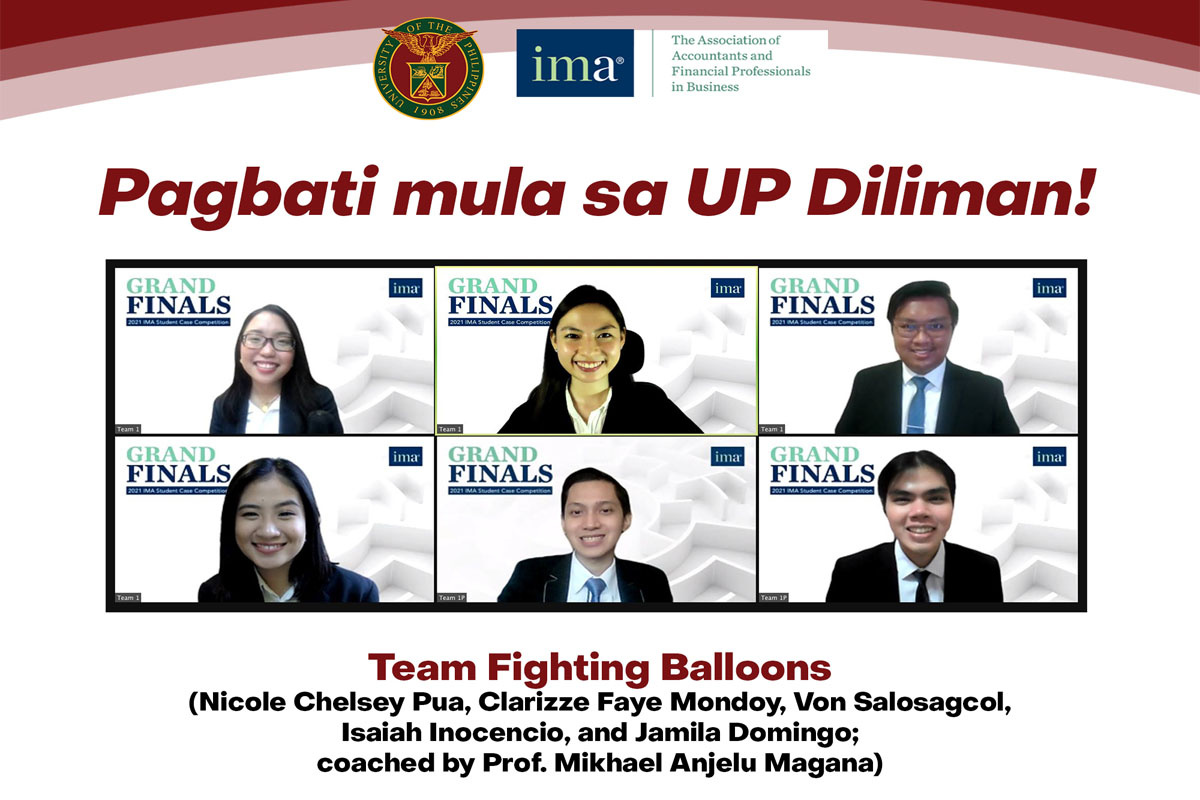 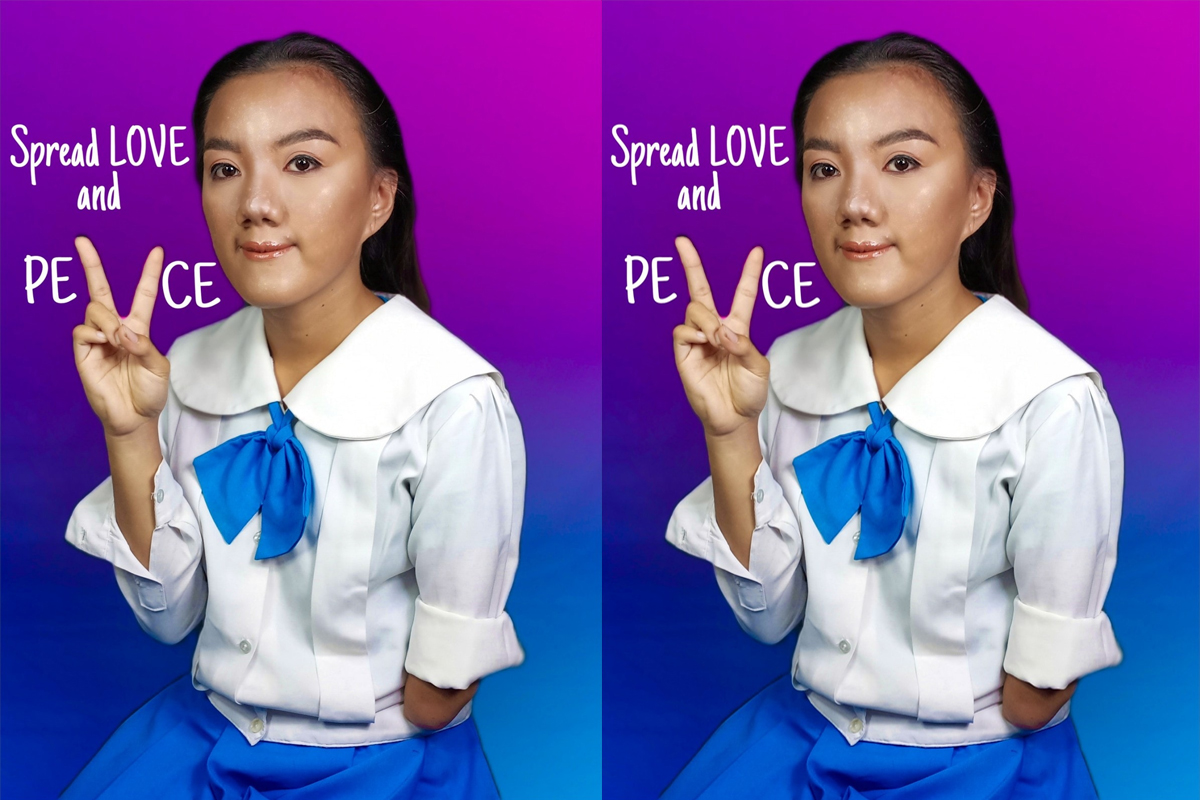 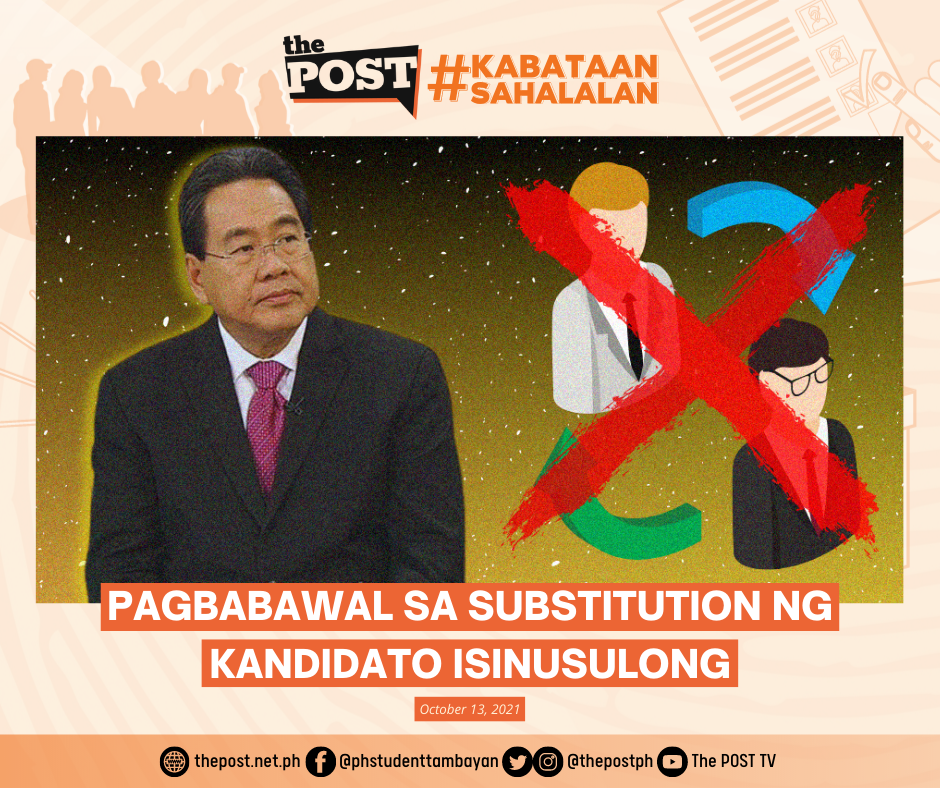