Ed Cordero, Gilbert Lao, and Chris Gavina have sent their resume to the University of Santo Tomas (UST) for the recently vacated men’s basketball team head coaching job after the Bicol bubble fiasco.

According to insiders, Cordero and Lao sent their application forms to the offices of the Institute of Physical Education and Athletics on Wednesday night while Gavina sent his on Thursday.

Despite Cordero and Lao missing the chance to win championships with UST, both the former Growling Tigers were standouts during their seasons and still active to basketball scenes until today.

Cordero was dubbed as the squad’s scoring dynamo back in the 70s. He scored a whopping 54 points during UST’s 95-89 win over Adamson in 1979.

He however lost the chance to bring home the gold to España in UAAP Season 42, as Cordero went down with the flu that made him miss the one-game final against FEU.

Ed Cordero was an Assistant Coach for Atoy Co of Mapúa Cardinals from NCAA Season 91 to 94 and moved to Perpetual Altas in the next season.

The former Growling Tiger also became the basketball commissioner back in 2008.

On the other hand, Lao was the Tiger’s resident banger during his seasons from 1997-2001.

Lao is a long-time assistant for Nash and Olsen Racela. He is part of Nash’s staff in FEU, TNT, and Blackwater.

While Gavina despite not being Thomasian like the other applicants, he promised to dedicate himself to the Growling Tigers and told the sources that his resume speaks for itself.

Gavina was able to lead Kia’s first appearance to the 2016 PBA Governors’ Cup playoffs. He was also named head coach of the team for the 2017-18 PBA season.

The 41-year-old mentor then steered MPBL club Valenzuela Classic to the Final Four of the Raja Cup.

Back in 2018, Rain or Shine contacted him to be the team’s lead assistant coach. Then he coached Bacoor in the Lakan Cup, leading the Strikers to the South semis.

Cordero, Lao, and Gavina with the other applicants are in high hopes to bring UST again in the finals of the next UAAP seasons. 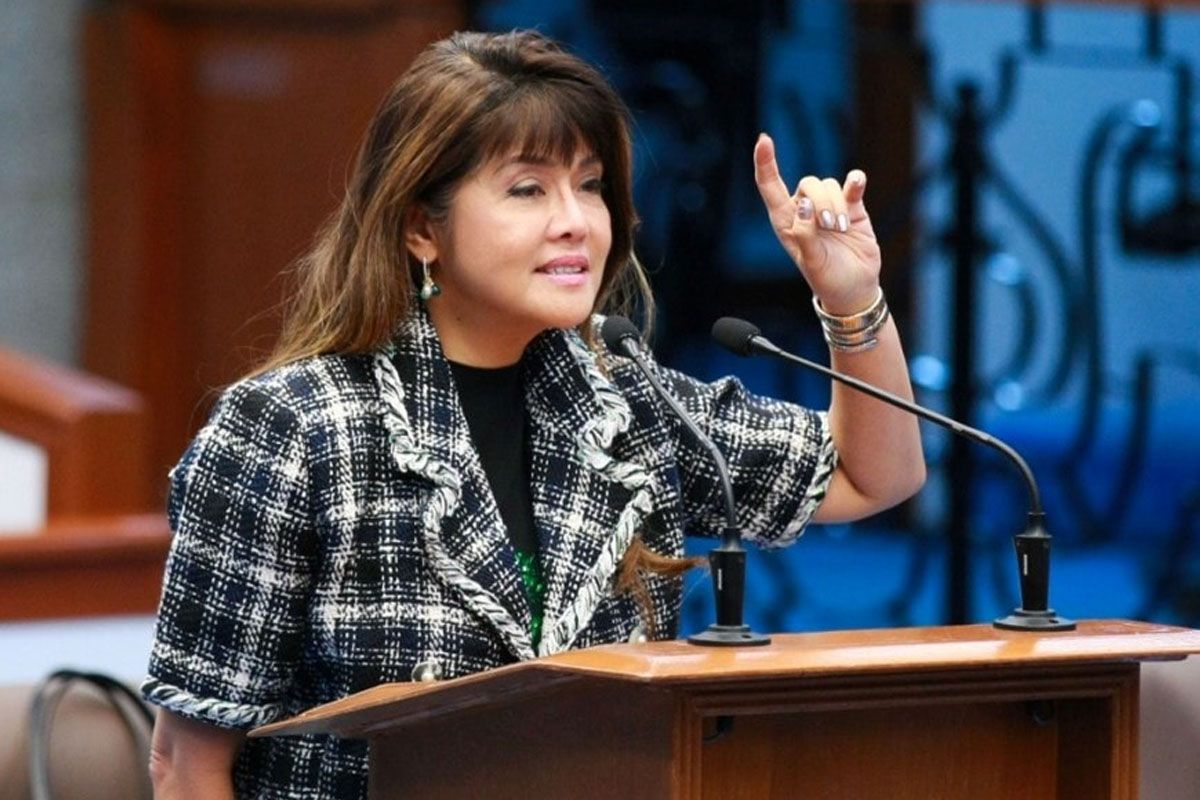 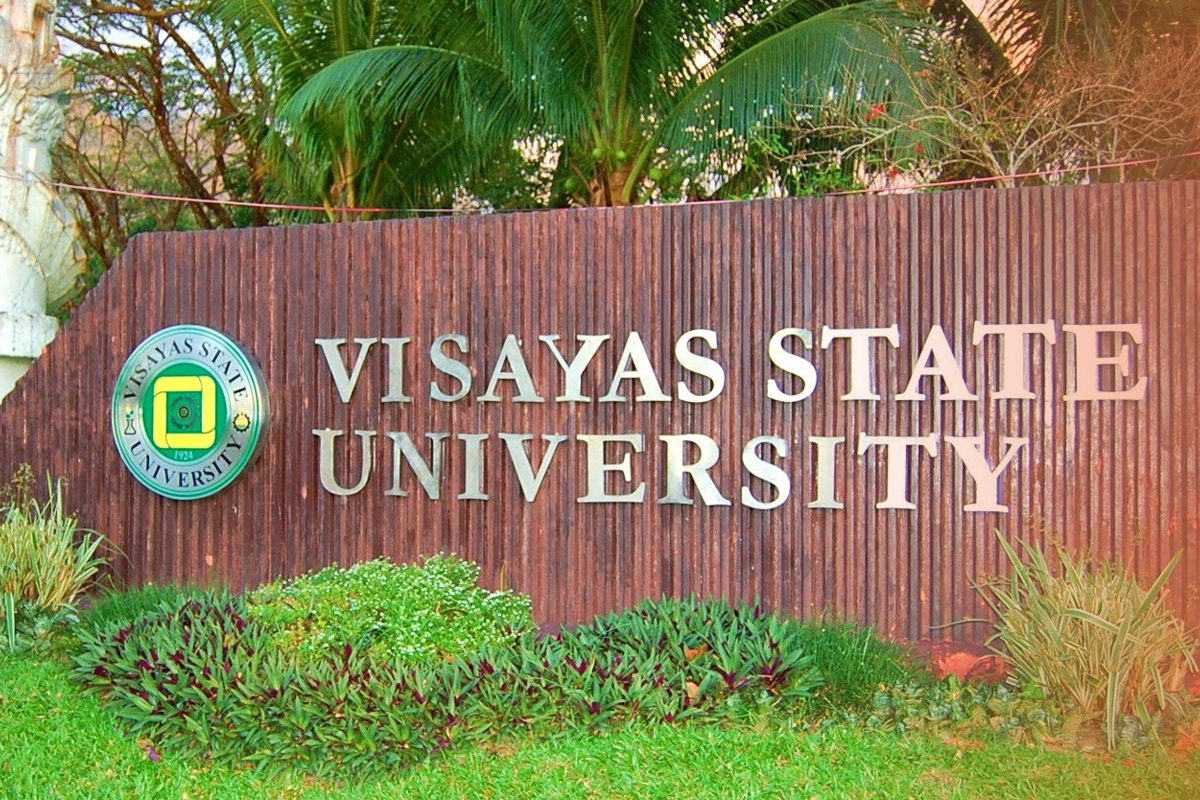 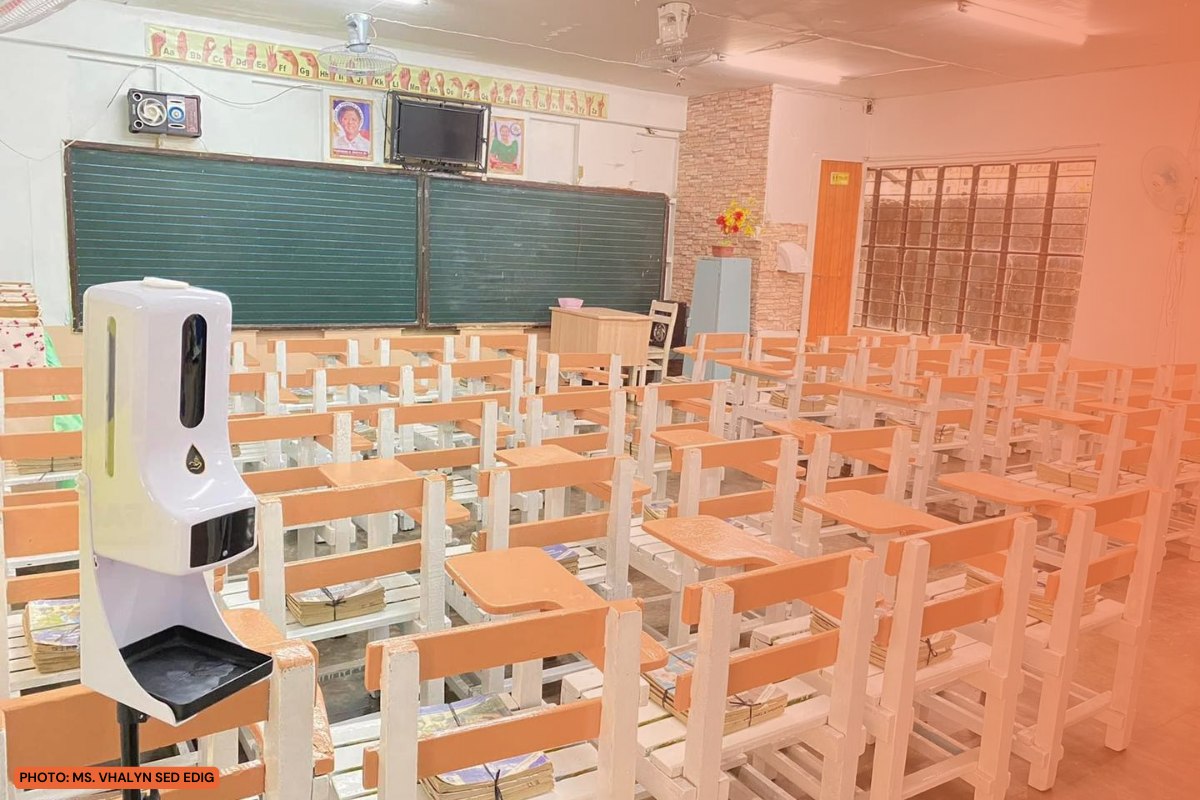 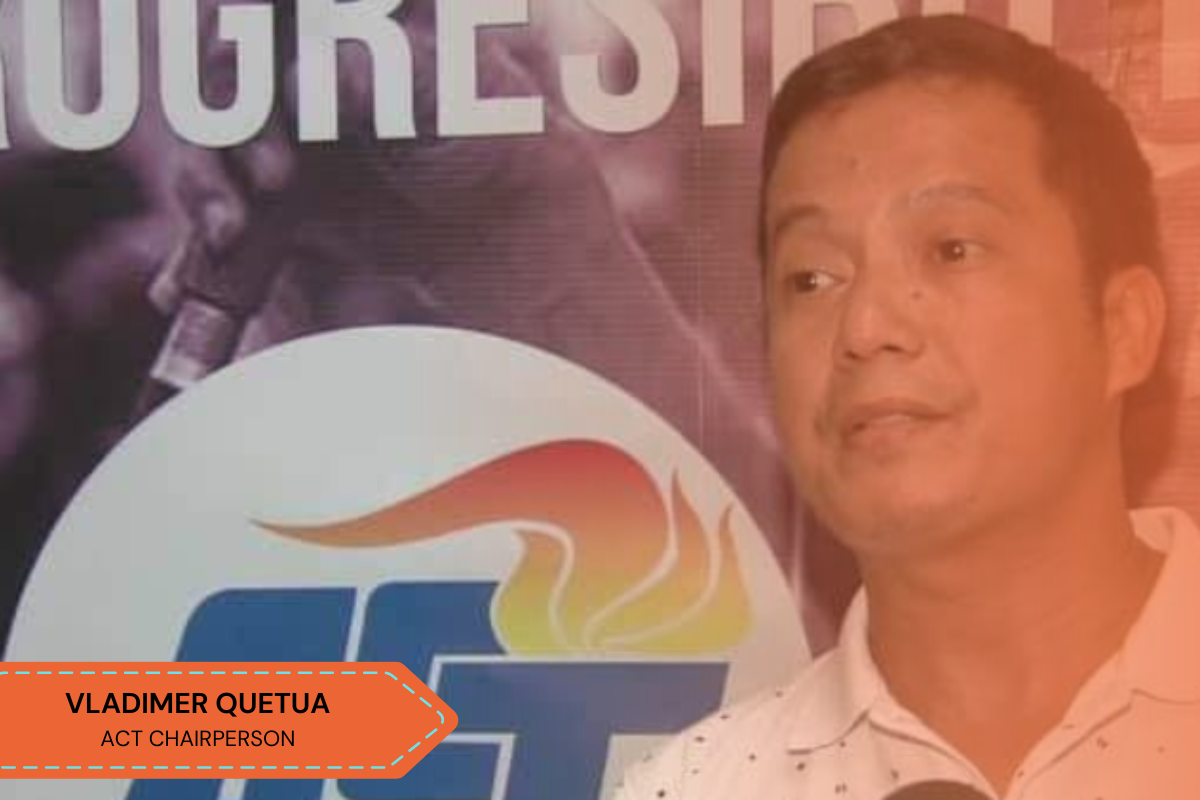