COACH BRUTON EXCITED TO HAVE KAI SOTTO ON ADELAIDE’S SIDE

Adelaide 36ers’ coach CJ Bruton revealed that he was pleased to have the debuting Kai Sotto and has high hopes for the young player.

“He has such a great upside even though I know he’s still young and as an 18-year-old kid there will be some adjustment for him to play against men in the NBL, I’m so excited by his ability to already make an impact,” coach Bruton said.

The new coach also noted that ever since he was still in Brisbane as an assistant coach, Sotto has always been the apple of his eye in which he had “pushed” everyone to recruit the young gun, Sotto yet his plea was not granted.

“Everyone let it fall on deaf ears but I said he was coming to someone, and I still remember following Kai from when he was in high school,” he averred.

“He ended up back in the Philippines after taking his name out of the G-League elite where he was trying to play before COVID. Then when that fell through, he tried to go back to the G-League and I knew he was going to get snapped up.”

Yet it looked like fate was with coach Bruton as Adelaide 36ers was able to recruit the 7-foot-3 Sotto.

“I can’t see why he won’t be able to make his mark this season and like Mo King, they both have aspirations for bigger and better things. But it’s all about them making themselves part of our team and helping us play well, and that’s important for their development,” coach Bruton said. 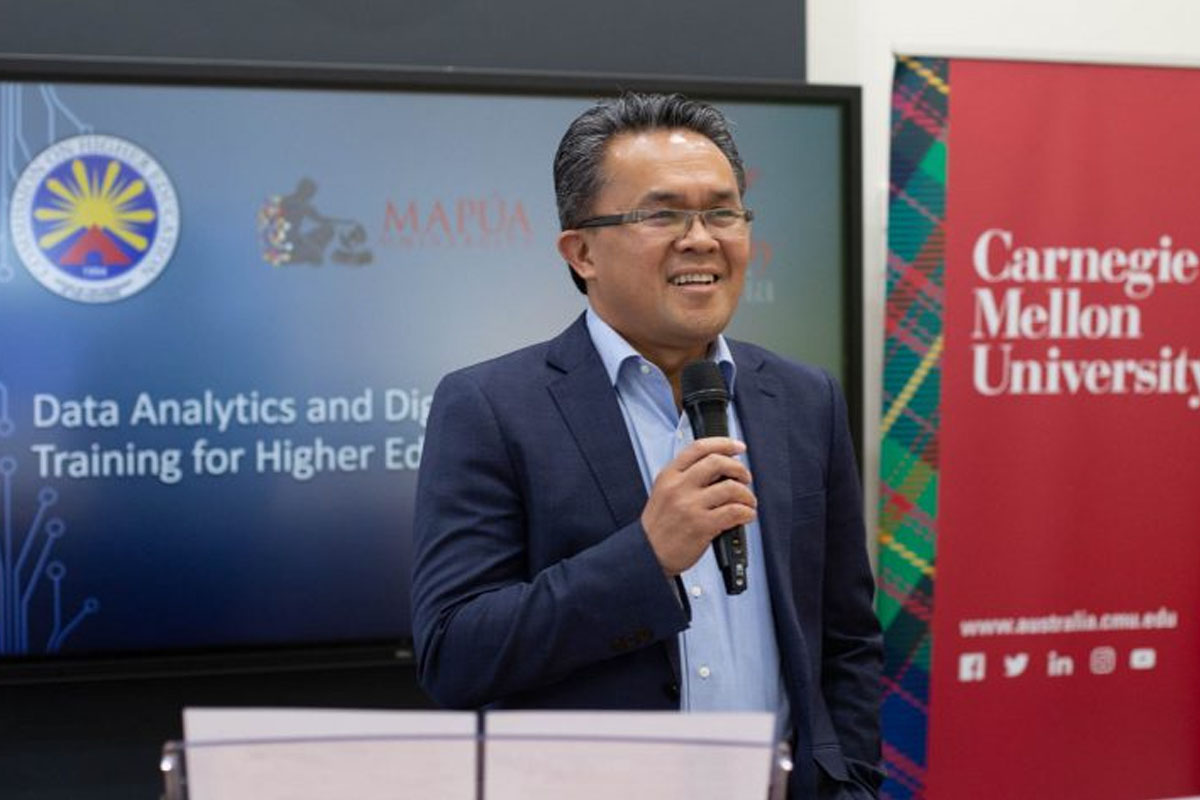 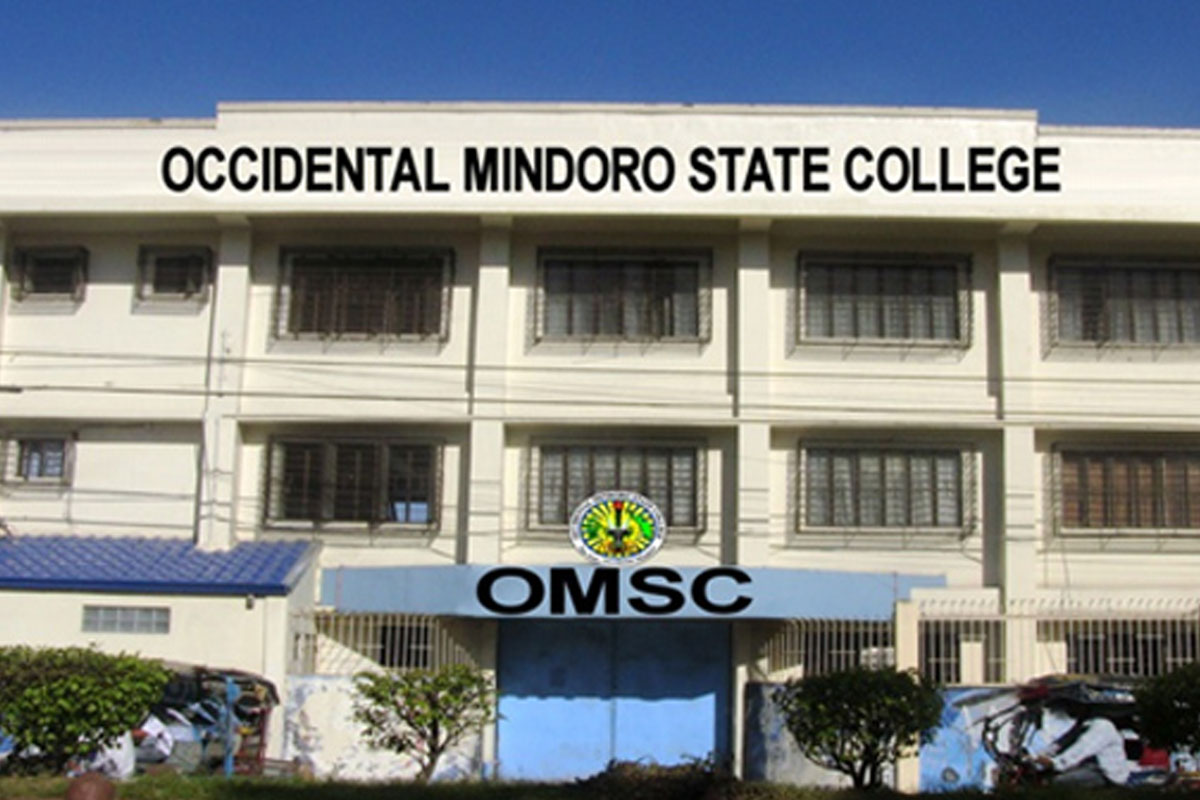 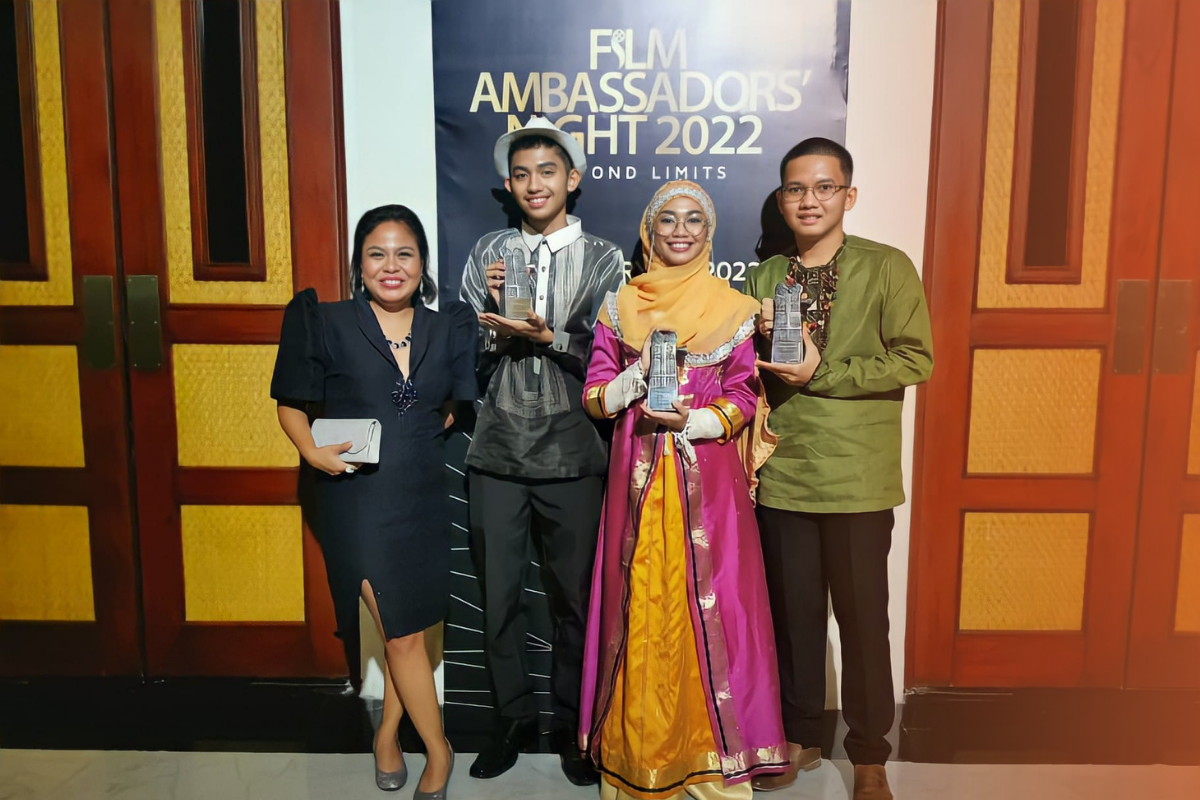 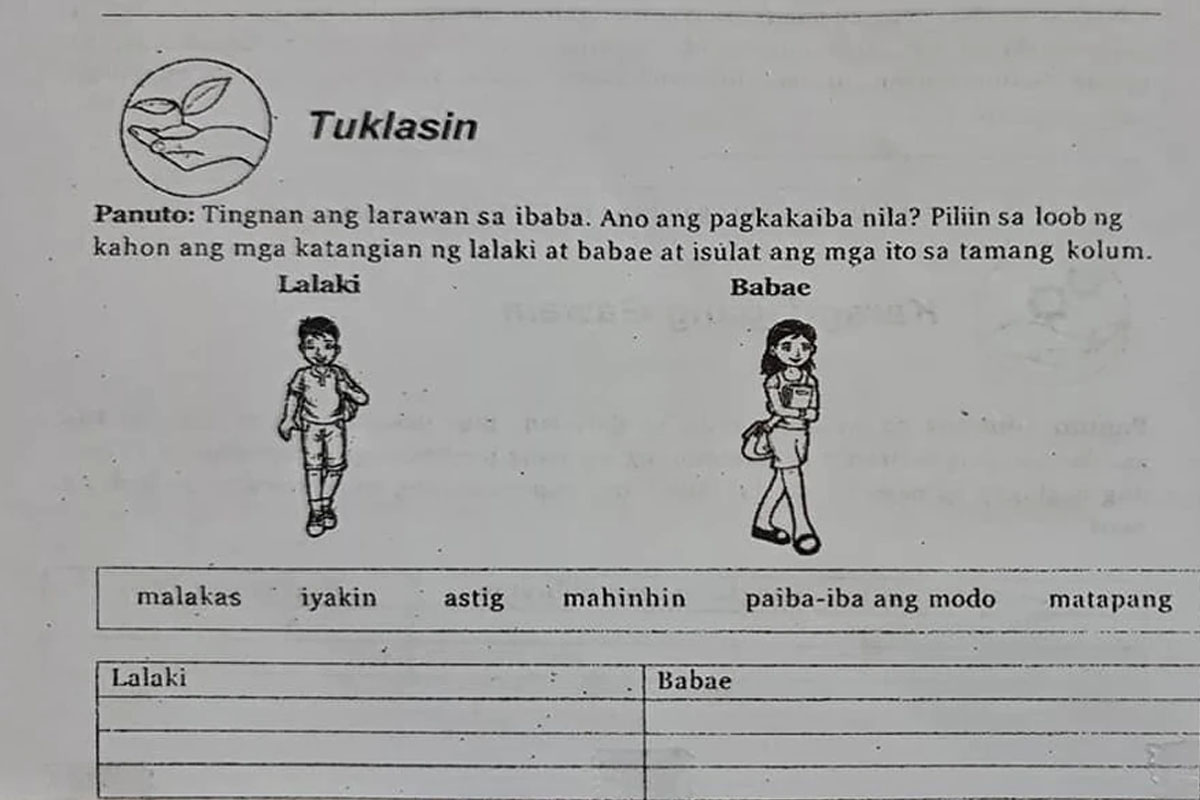