PHILIPPINE Olympic Committee has stamped as urgent the need to meet with the Philippine Sports Commission (PSC) as the clock winds down to the 32nd Southeast Asian Games in Cambodia in May.

PHILIPPINE Olympic Committee has stamped as urgent the need to meet with the Philippine Sports Commission (PSC) as the clock winds down to the 32nd Southeast Asian Games in Cambodia in May.

“Hopefully, we’ll be officially meeting with the PSC not later than Wednesday next week to get the task rolling,” said baseball association head Chito Loyzaga, Team Philippines’ chef de mission to the May 5 to 17 SEA Games.

Loyzaga’s staff is in the process of finalizing Team Philippines’ entry by numbers to the Cambodia SEA Games organizers, which set a deadline this Saturday.

But on top of complying with the deadline, Loyzaga echoed Tolentino’s goal of Team Philippines participating in “all events possible” in the Cambodia program.

“The POC objective is to participate in all events possible, there’s no issue there,” said Loyzaga, a Philippine Basketball Association Legend, after the POC Executive Board meeting at the Knights Templar Ridge Hotel in Tagaytay City on Thursday. “That’s our mindset, the CDM staff and the entire organization.”

Cambodia programmed 608 events in 49 sports, far bigger than the 530 events in 56 sports in the 2019 edition the Philippines hosted and the 526 events in 40 sports in Vietnam last year.

“With that goal, we’re looking at a more than 800-athlete delegation and a total delegation of 1,200—counting the coaches, medical and administrative staff,” Loyzaga said.

Based on national budget appropriations for this year, P250 million was allocated for the SEA Games preparation and participation.

“That’s one of our main concerns with the PSC. After we have finalized the entry by numbers, we’ll be ready for some pencil-pushing and calculation and come up with an actual cost,” he said.

Loyzaga said that with the PSC board already constituted with a quorum of a chairman and three commissioners, he is confident that discussions on the Cambodia SEA Games could be done swiftly.

POC officials have yet to sit down with their PSC counterparts with Tolentino and the newly-appointed Bachmann meeting in a courtesy dinner over the weekend.

Loyzaga said projections on Team Philippines’ performance in Cambodia are still bleak but stressed the fourth-place finish in Vietnam last year is the benchmark.

“As a former athlete, I aim to win, always go for the win. But you can’t win all the time,” he said. “It will be a tough challenge in Cambodia.”

Assisting Loyzaga are his deputy chiefs of mission are Leonora Escollante of canoe-kayak and Paolo Tancontian of sambo. Baseball, canoe-kayak and sambo aren’t included in the Cambodia SEA Games. 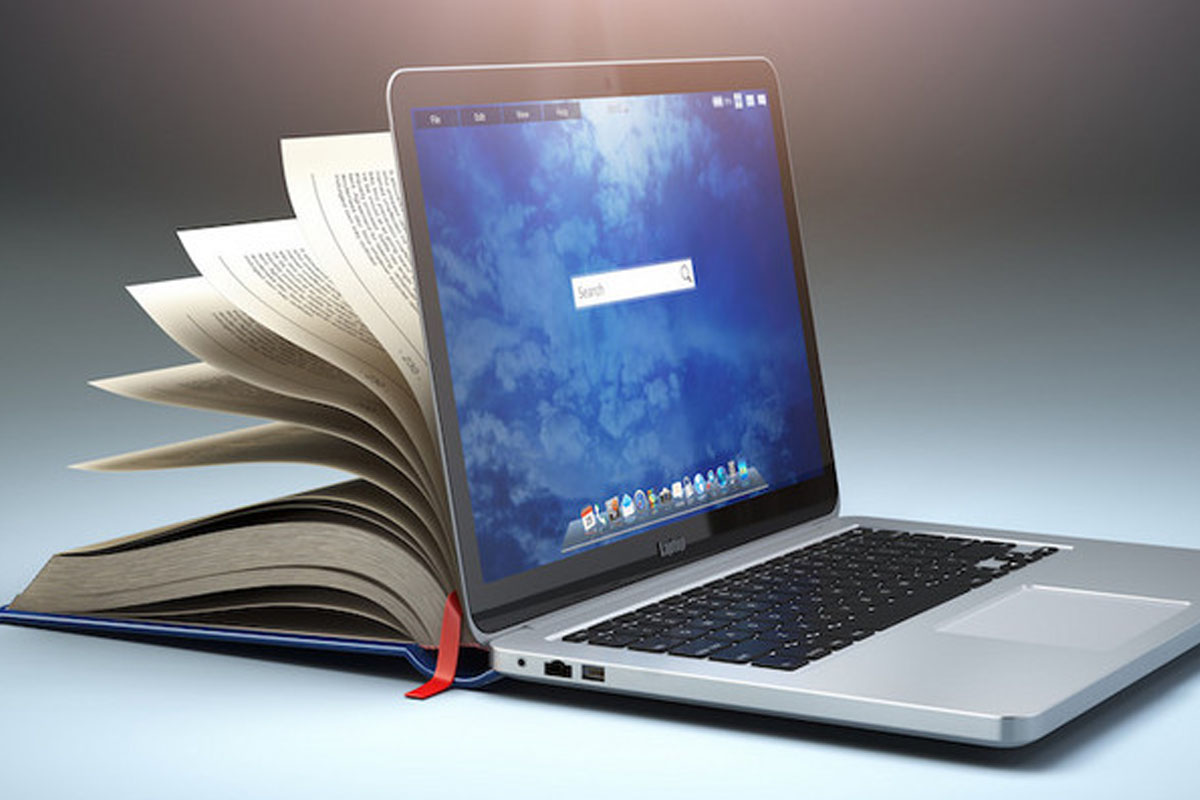 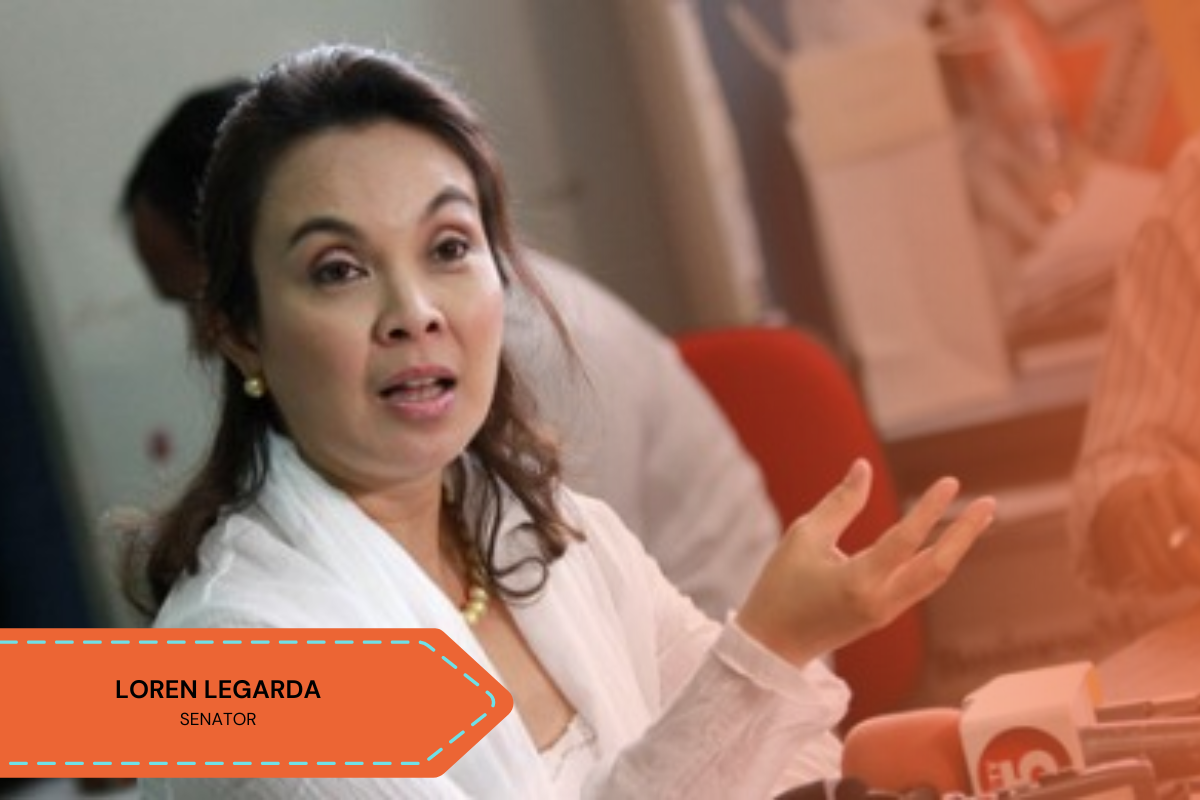 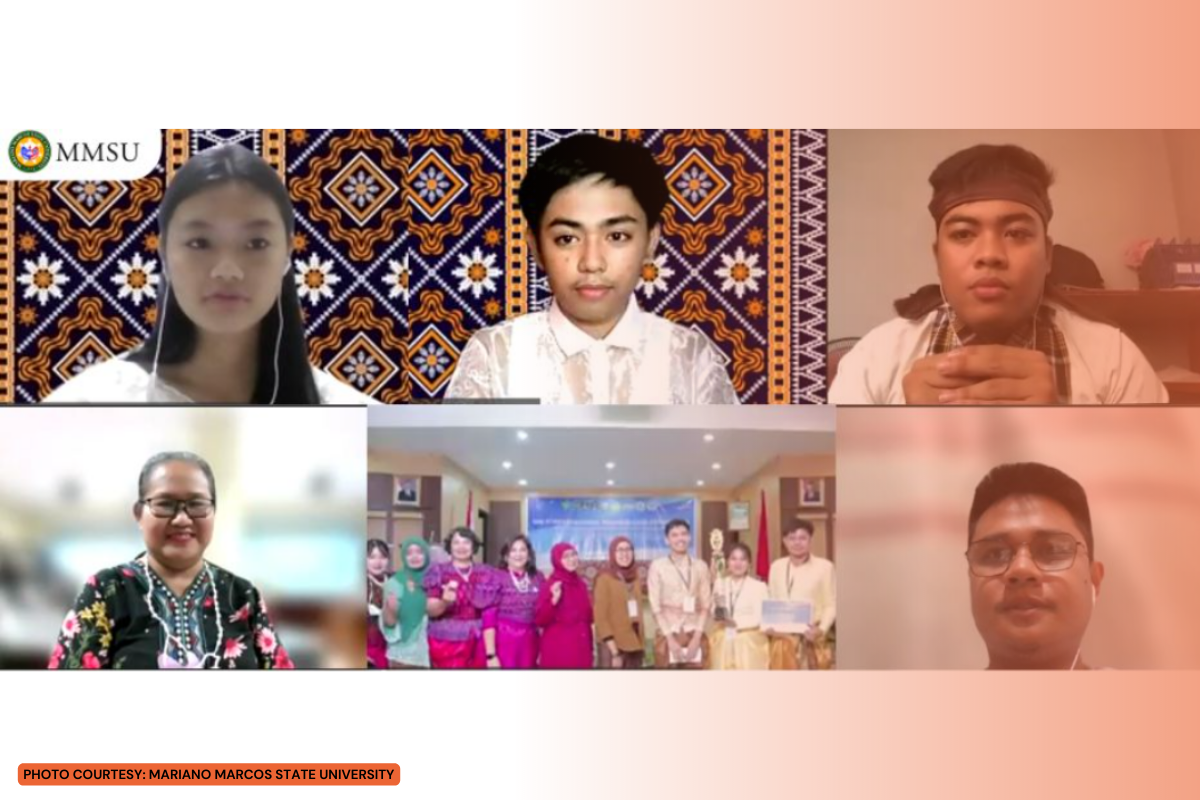