Clinton Kingsley Bautista successfully defended his title in the men’s 110-meter hurdles in the 31st Southeast Asian Games on Monday at My Dinh Stadium in Vietnam.

The former UAAP MVP out of Far Eastern University broke his own Southeast Asian Games record that he won in the 2019 SEA Games at the New Clark City Athletics Stadium.

Bautista clocked 13.78 seconds, eclipsing his own record at 13.97 to bag the third gold in athletics for the Philippines, joining winners EJ Obiena of pole vault and William Morrison of shot put.

The Tarlac native outdid Chen Xiang Ang of Singapore, who finished second, with a time of 13.40 seconds, and Thailand’s Natthaphon Dansungnoen, who finished third, with 13.99 seconds.

Filipino Alvin John Vergel also competed in the tourney but fell short of a podium, finishing in sixth place with a time of 14.73 seconds.

Alyana Joyce Martinez also bagged third place in the women’s pole vault, with a jump of 3.6 meters behind Nor Sarah Adi Binti of Malaysia (4.00m), and Chonthicha Khabut of Thailand (3.80 meters). 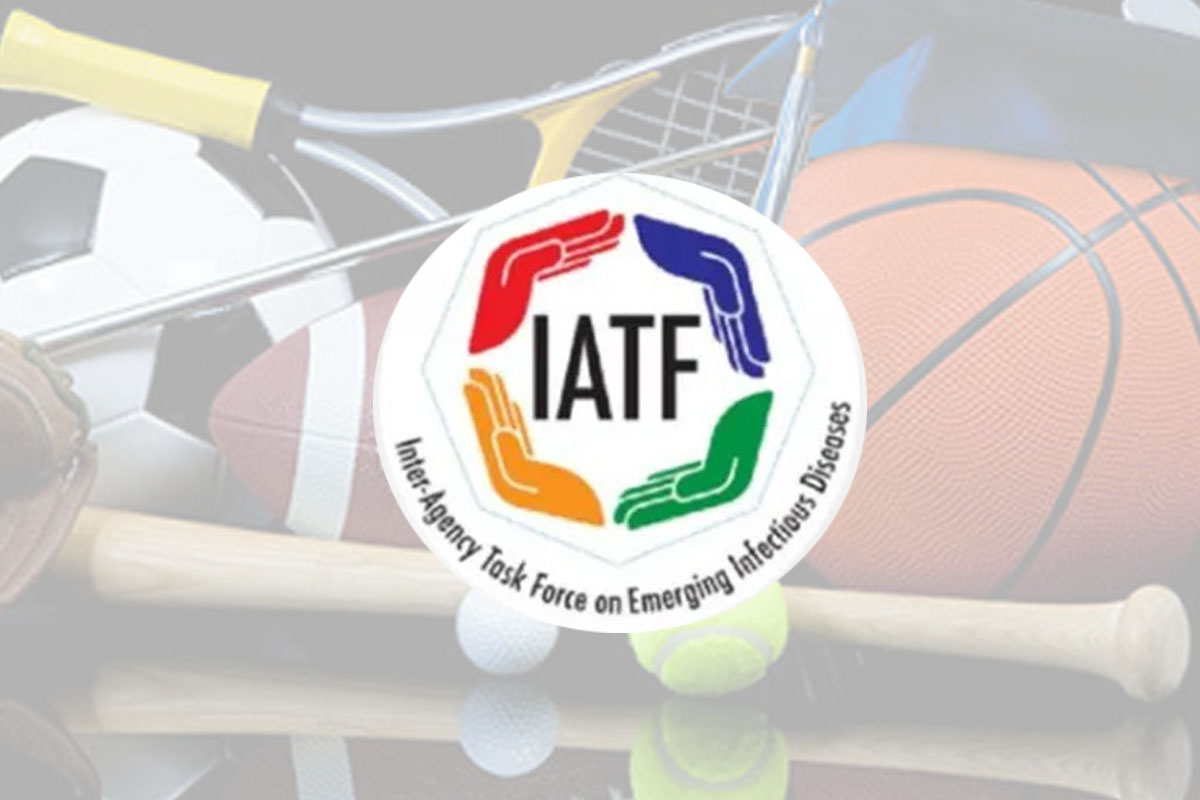 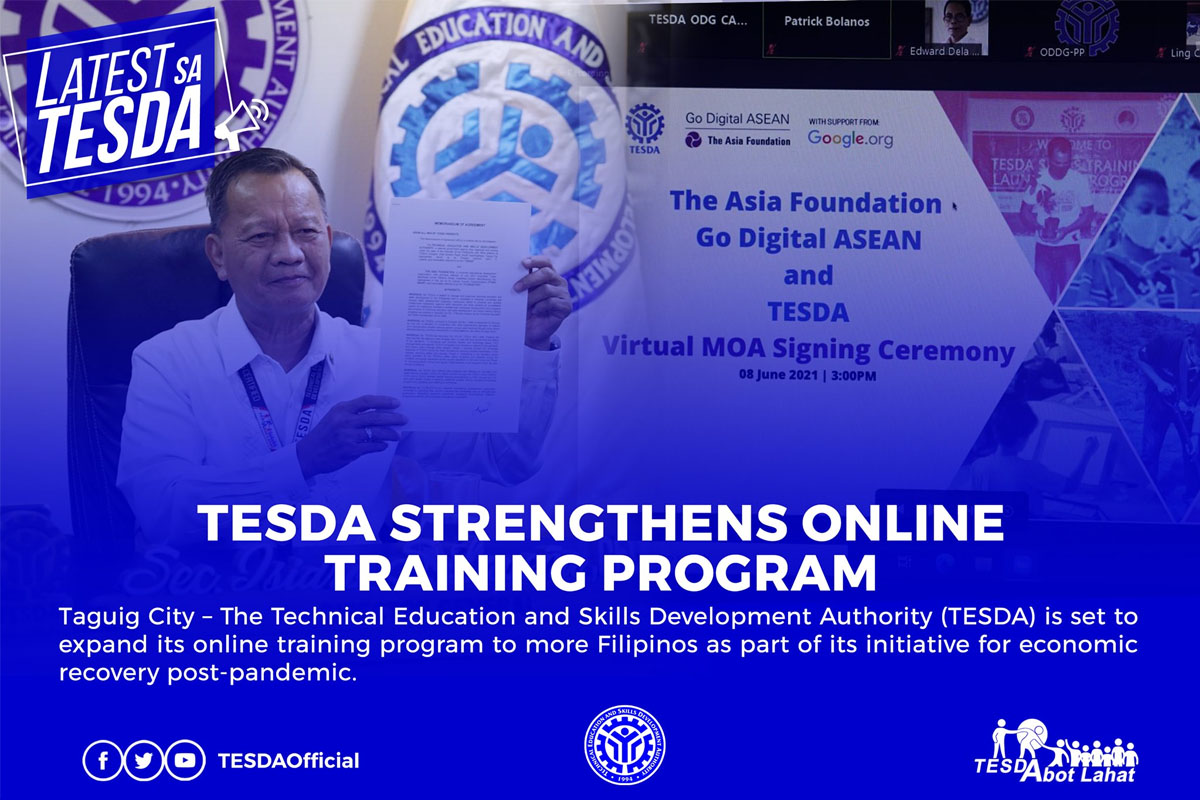