Choco Mucho wrapped up the Philippines’ campaign in the AVC after faltering at the hands of Kazakhtan’s Zhetsyu in a three-set straight win, 25-14, 25-11, 25-23, at the Terminal 21 competition hall in Nakhon Ratchasima, Thailand.

Zhetsyu and Choco Mucho initially squared off in October, with Zhetsyu coming out on top.

Despite a second opportunity, Choco Mucho failed to understand Zhetsyu’s abilities and game style, falling to sixth place in the aftermath.

Choco Mucho was still warming up in the first frame while Zhetysu was eager to end the game quickly, giving them the lead, easily ending the set at a 25-14 lead in favor of Kazakhtan’s team.

Despite being overpowered, Choco Mucho made sure of giving a fight in their last AVC game in the 2021 season.

In the third frame, Choco Mucho provided a close-knit battle as each team took turns scoring, followed by Ria Meneses delivering back-to-back hits from the middle to tie the set at 23. 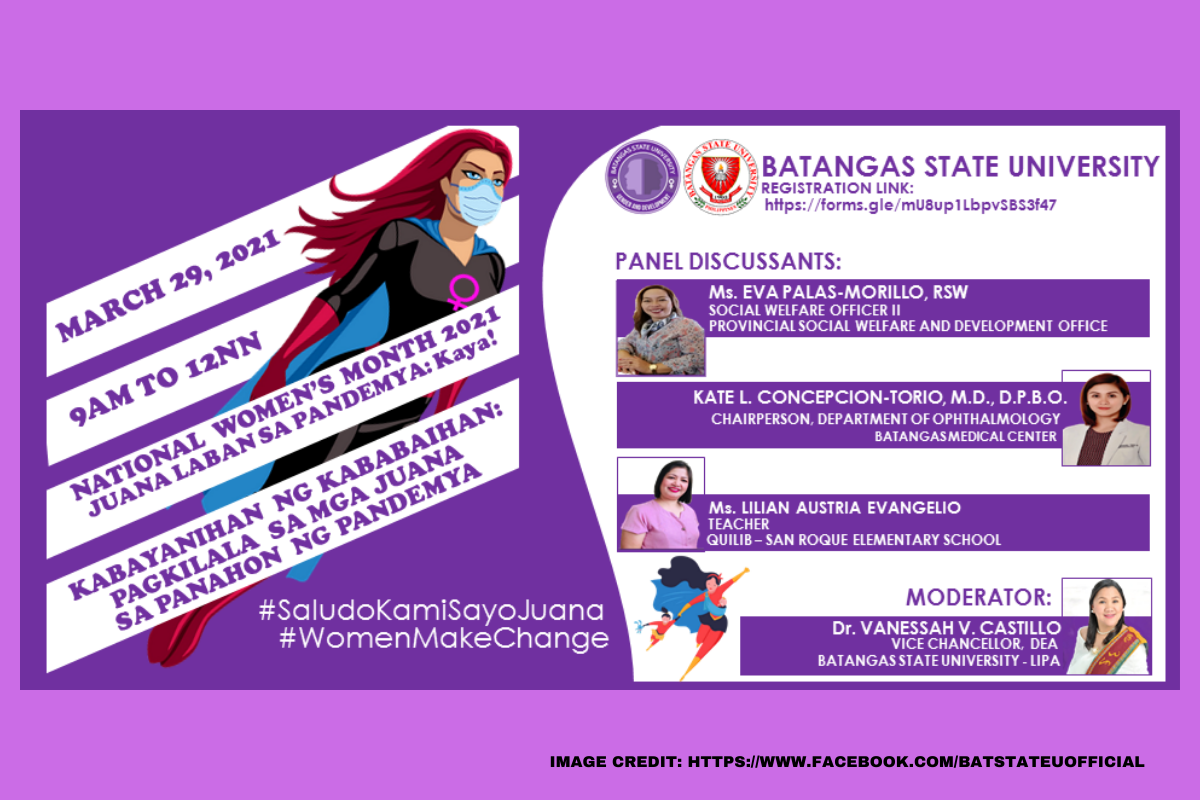 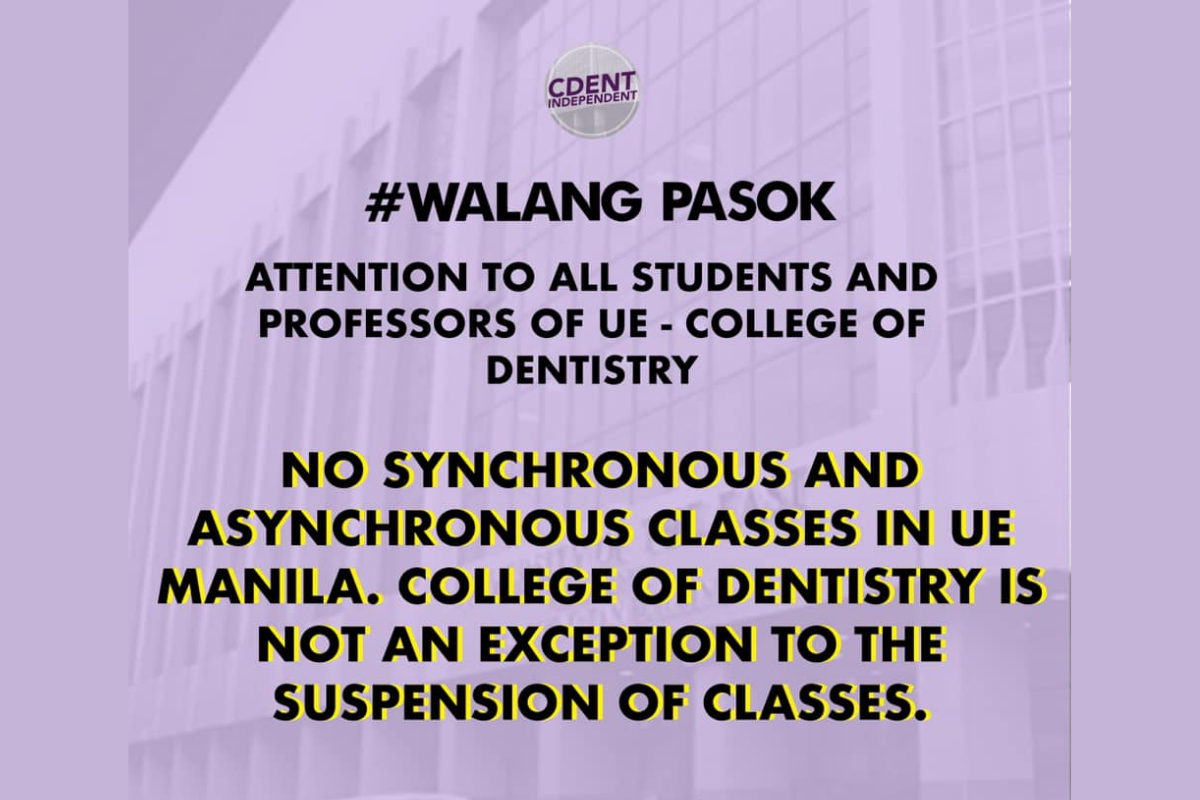 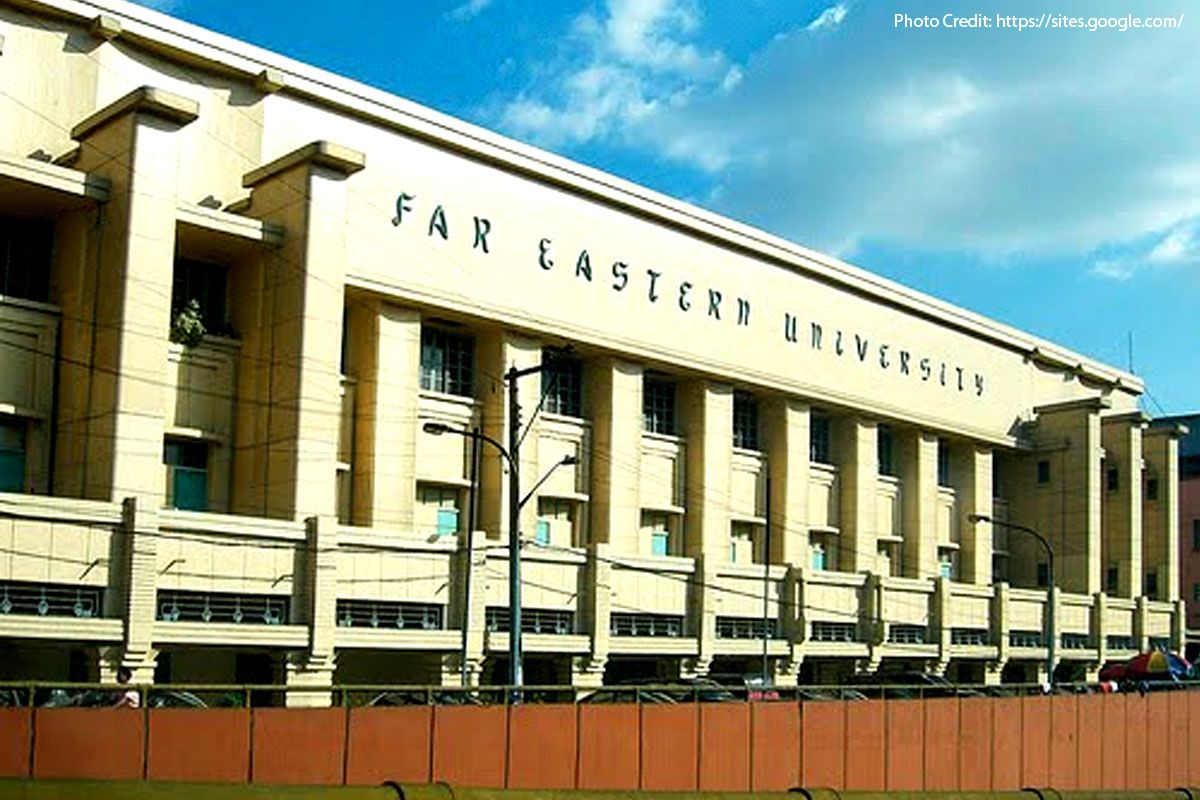 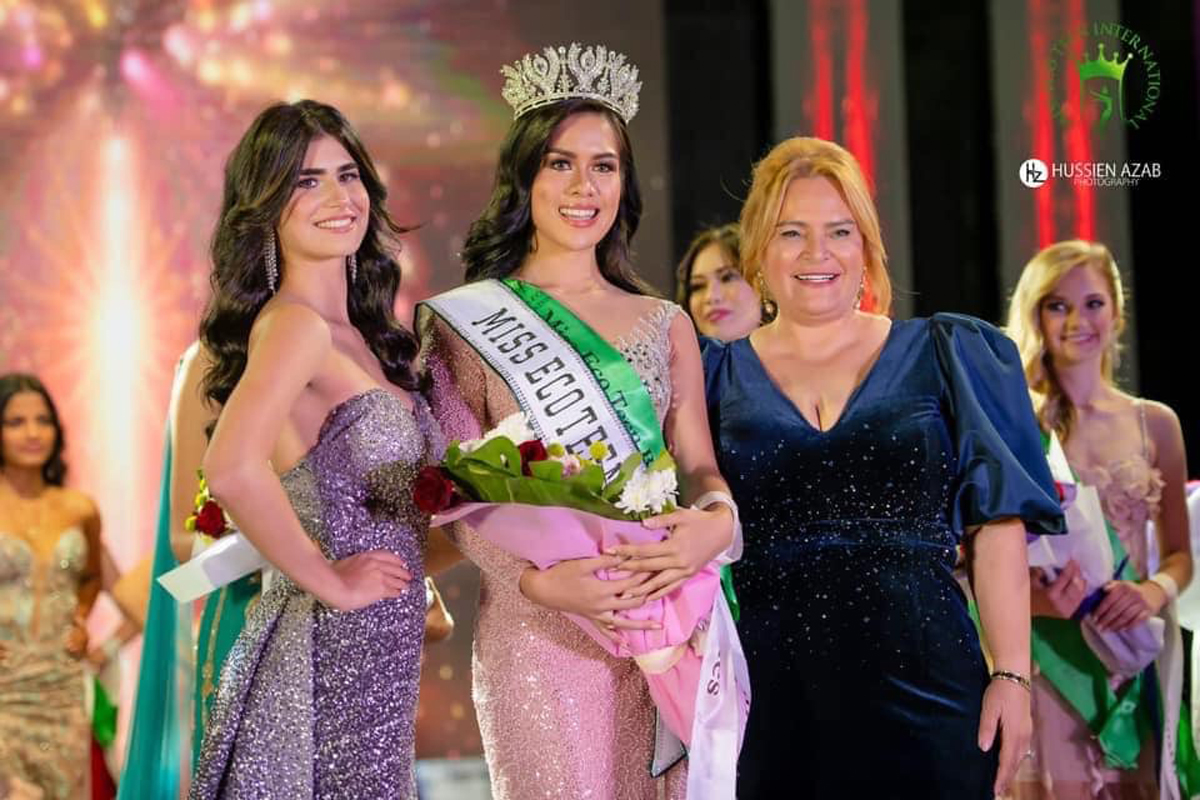 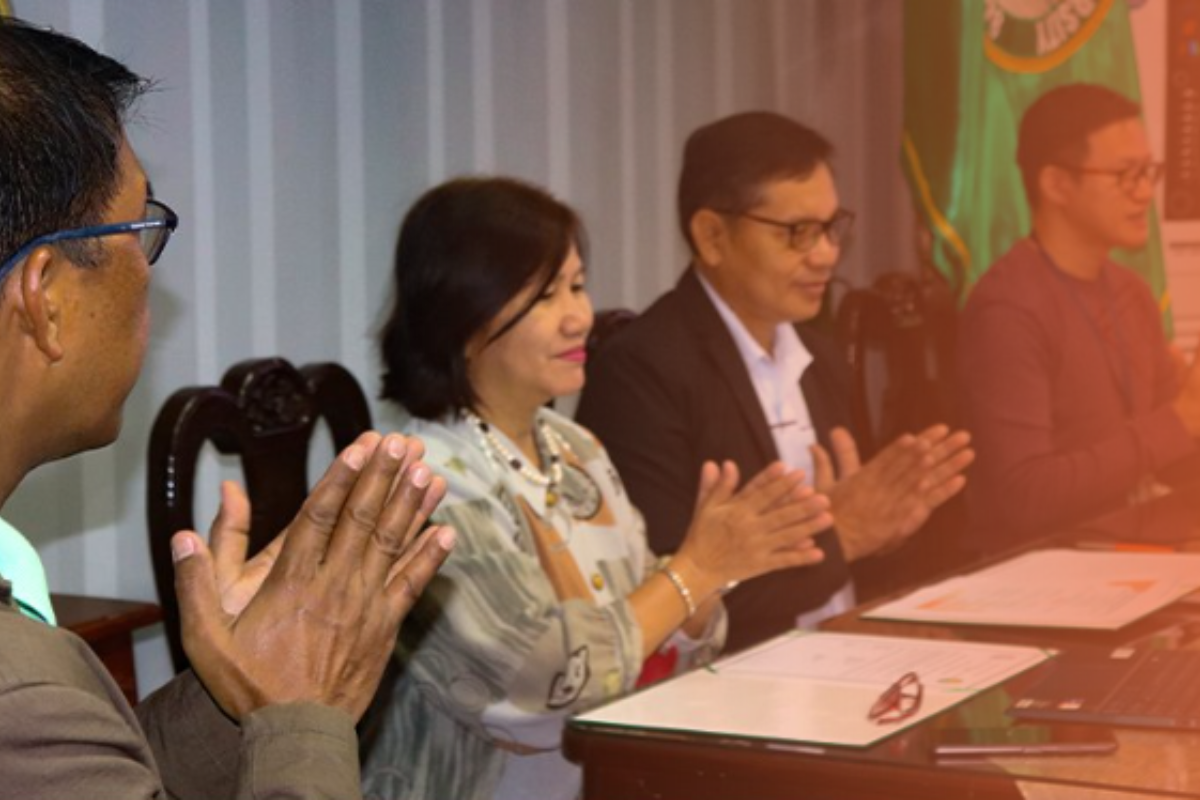