As the hunt for the new UST head coach continues, Sean Chambers adds his name to the long list of hopefuls.

It was almost a week now since Chamber expressed his interest in the vacated post.

And on Monday, Chamber finally revealed that he already sent his letter of intent to apply.

Chambers admitted that he was a huge fan of UST back in the day when he was still Alaska’s resident import, “When I was with Alaska, I was a frequent visitor of UST with the games and the practices, and learned a lot of the Philippine culture.”

“It felt like this is an opportunity that I felt, it could have God’s blessing,” he added.

The 55-year-old former PBA Best Import said this is the right time for him to apply for a position in the Philippines.

Chambers confessed in an interview that he considered applying for the UST post way back in 2017 when the position was vacated by Boy Sablan, however, his children were still too young then, and he felt it was not the right time for him to return to the place he considers his second home.

Moreover, the six-time PBA champion made his decision in order to also reunite the Thomasian community, just as Aric del Rosario did back in the 90s.

“You got to come back to what they used to be about—a bunch of young men who support the university and play for the university in all battles. And just to reach out to the alumni to come back and be supportive of the program like it was in the 1990s when it was with Coach Aric,” he told the Athletes’ Tribune.

With several UST players having departed in the wake of the Bicol bubble training controversy with only two rotation players remaining—reigning MVP Soulemane Chabi Yo and Sherwin Concepcion, Chambers has still high hopes that brick by brick, the Tigers can rise again. 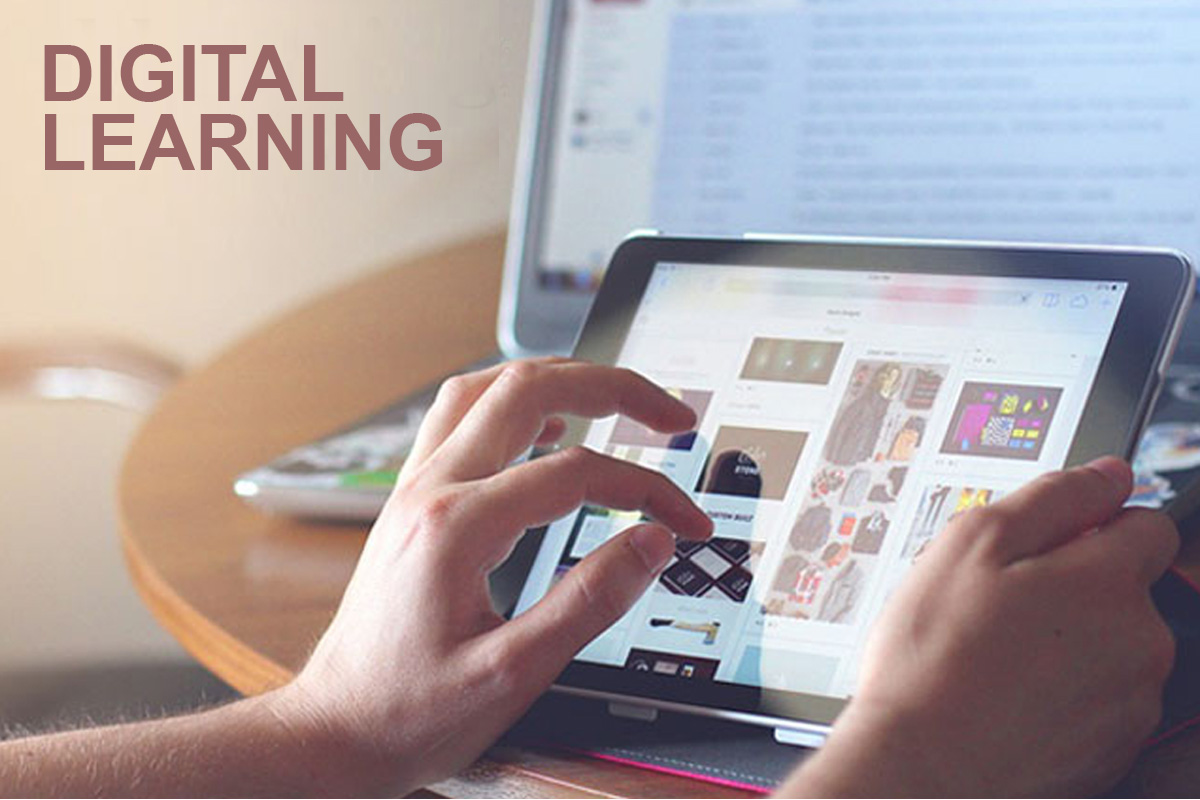 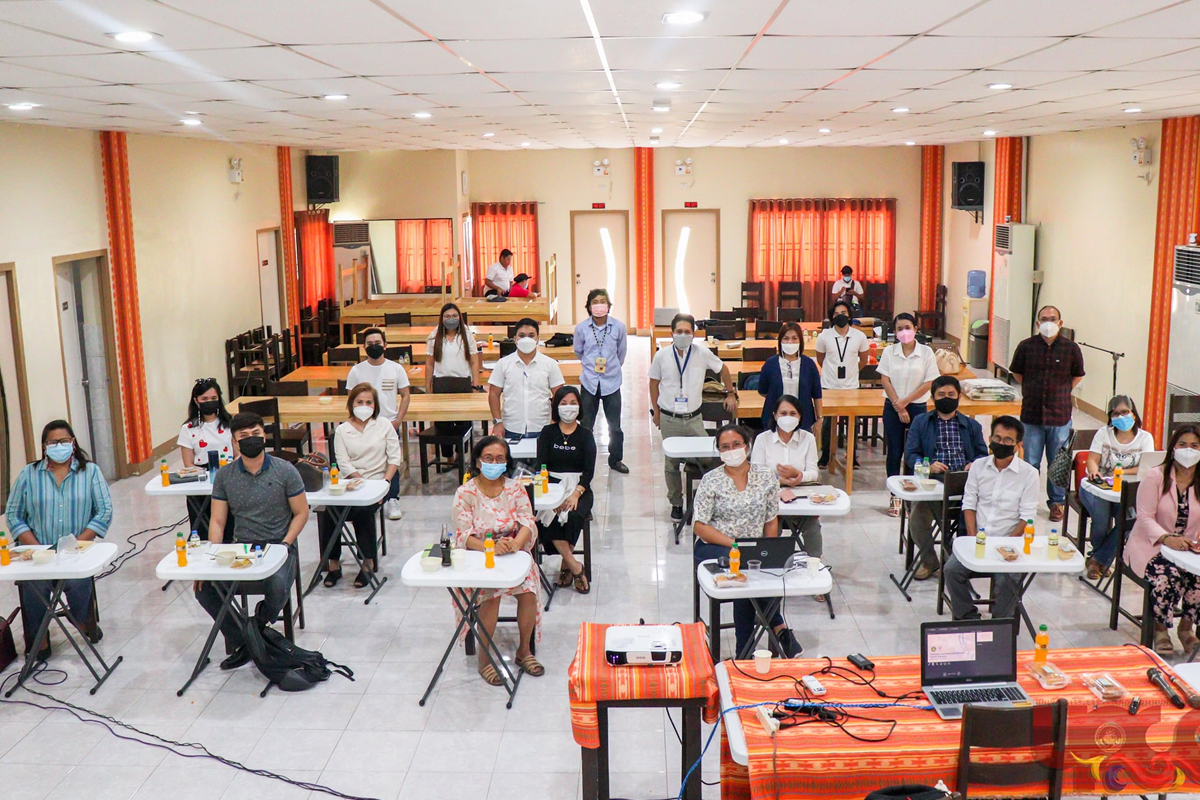 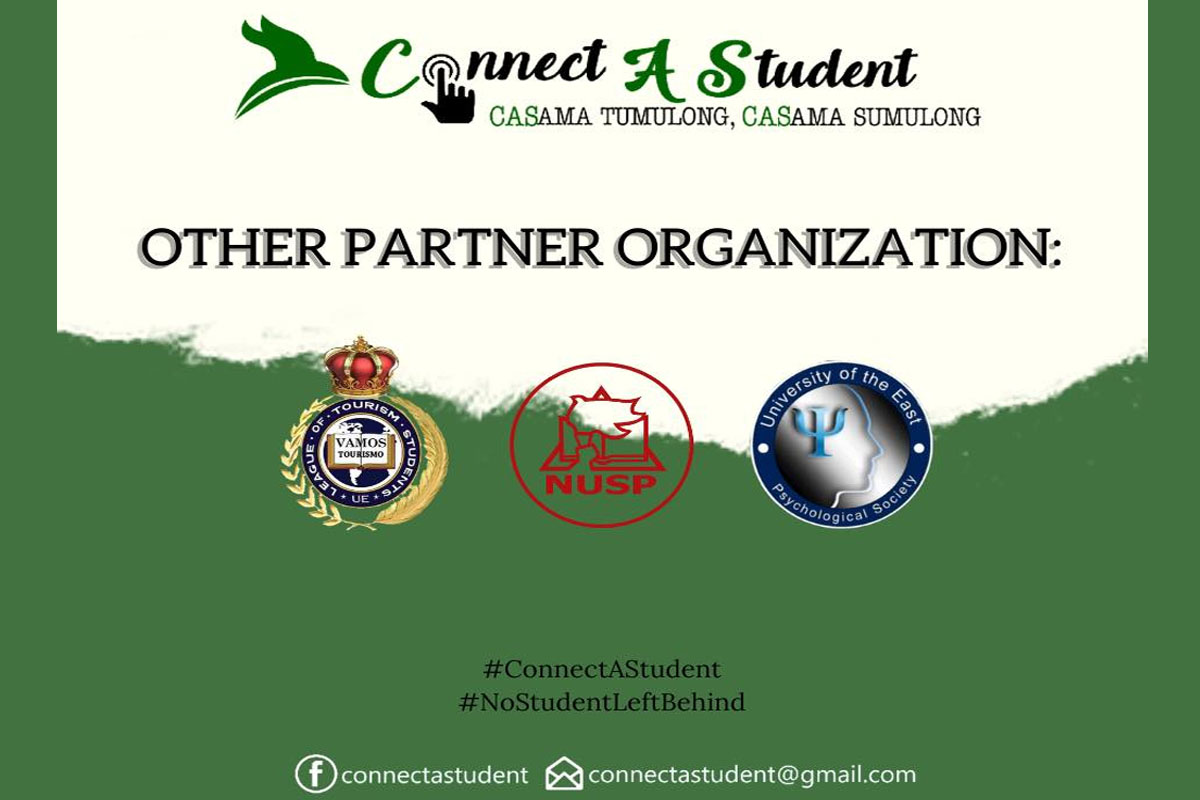 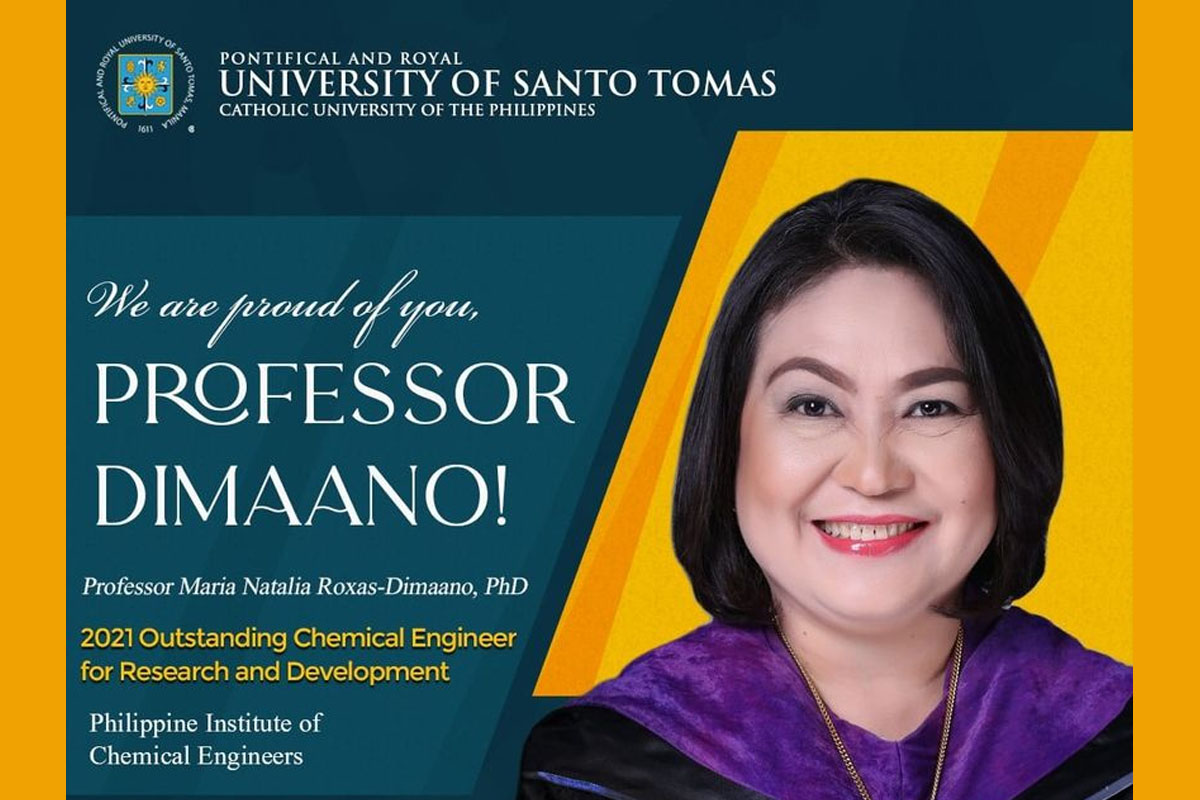 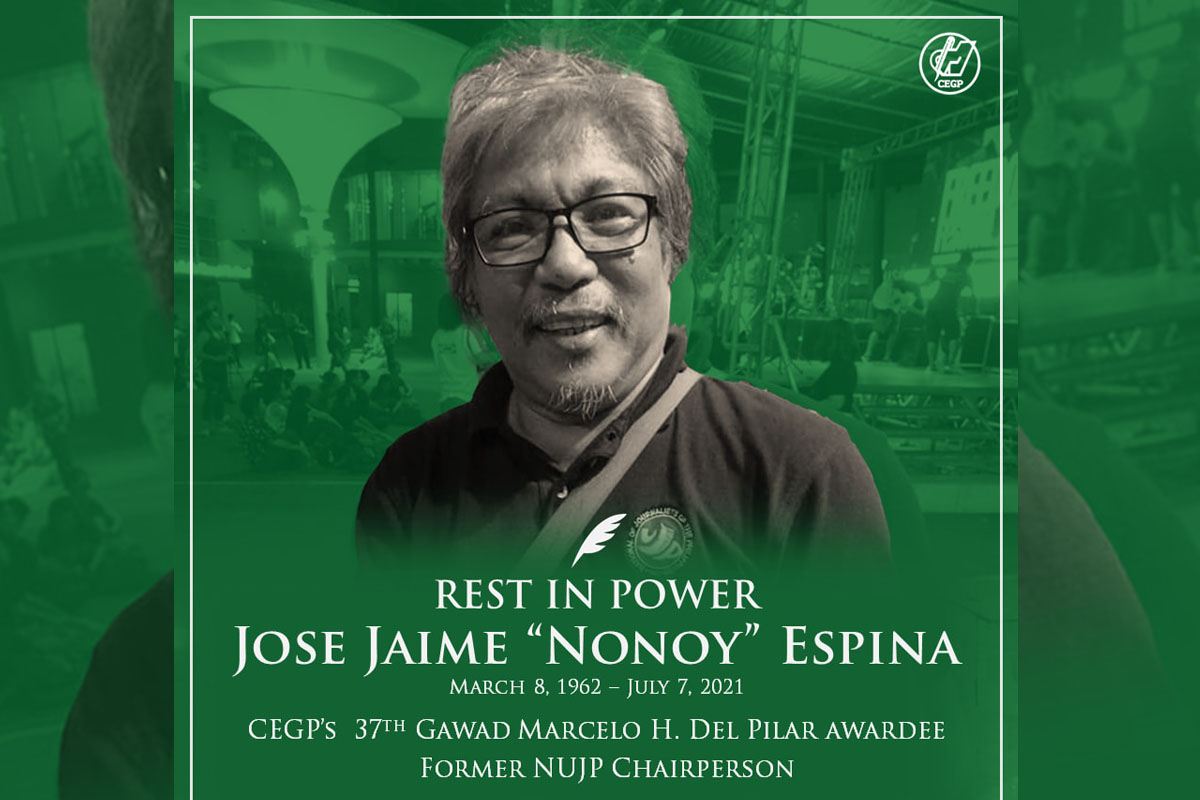 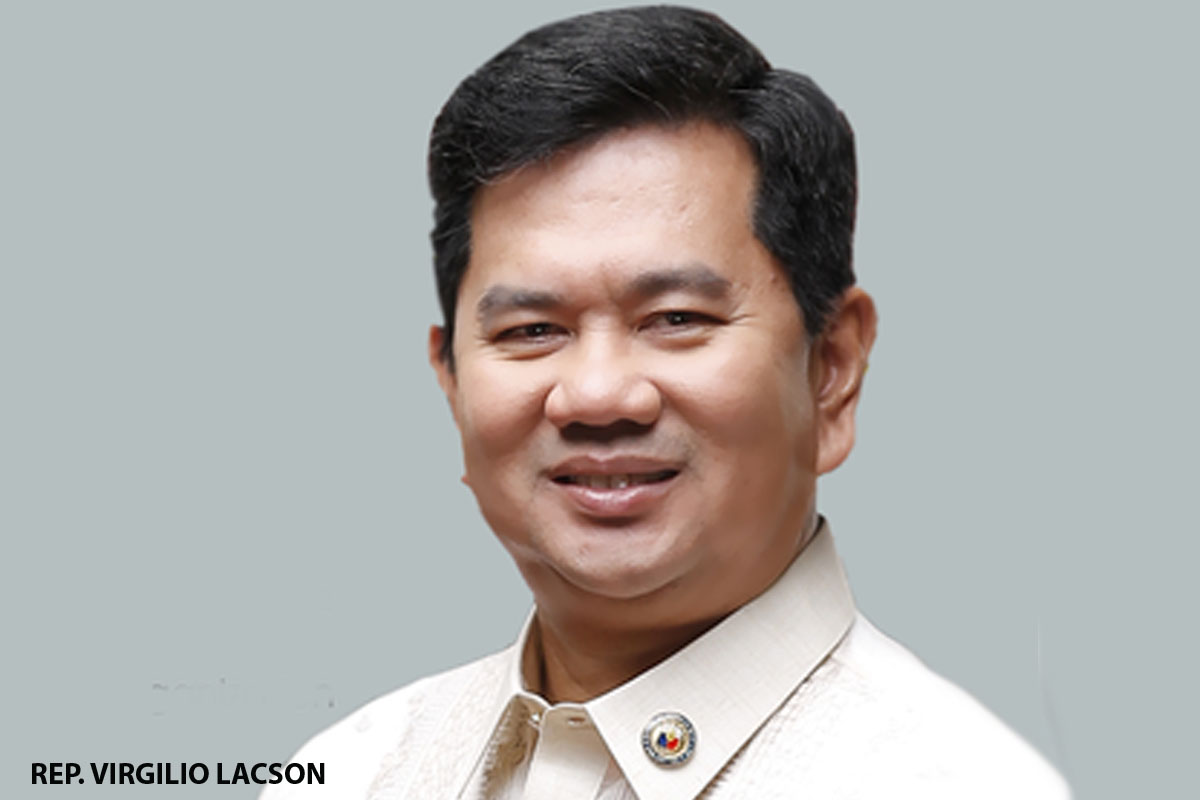