The Filipino pride Carlos Yulo doesn’t want the same mistake in his recently concluded Tokyo Olympics as he easily advanced to the finals of all three of his events at the 50th FIG Artistic Gymnastics World Championships in Kitakyushu, Japan.

“I wanted to step up my game,” Yulo said after his qualification stint, as per the international gymnastics federation.

“I didn’t want to make the same mistakes.”

Such a feat was Yulo redeeming himself after he registered only 13.566 points in the last Tokyo Olympics in his forte. Yulo also broke his PH mark of 14.333 points in the all-around qualifiers of the 2019 edition staged in Stuttgart, Germany.

“Caloy (Yulo’s nickname) was so good here that he committed virtually no mistakes. His legs were perfectly straight (on the dismounts),” said gymnastics chief Cynthia Carrion, who shared clips of Yulo’s 3 qualifying events.

“The delay in the competition might have been good for Caloy because he was more relaxed in his performance as most of the crowd had left already,” she added. 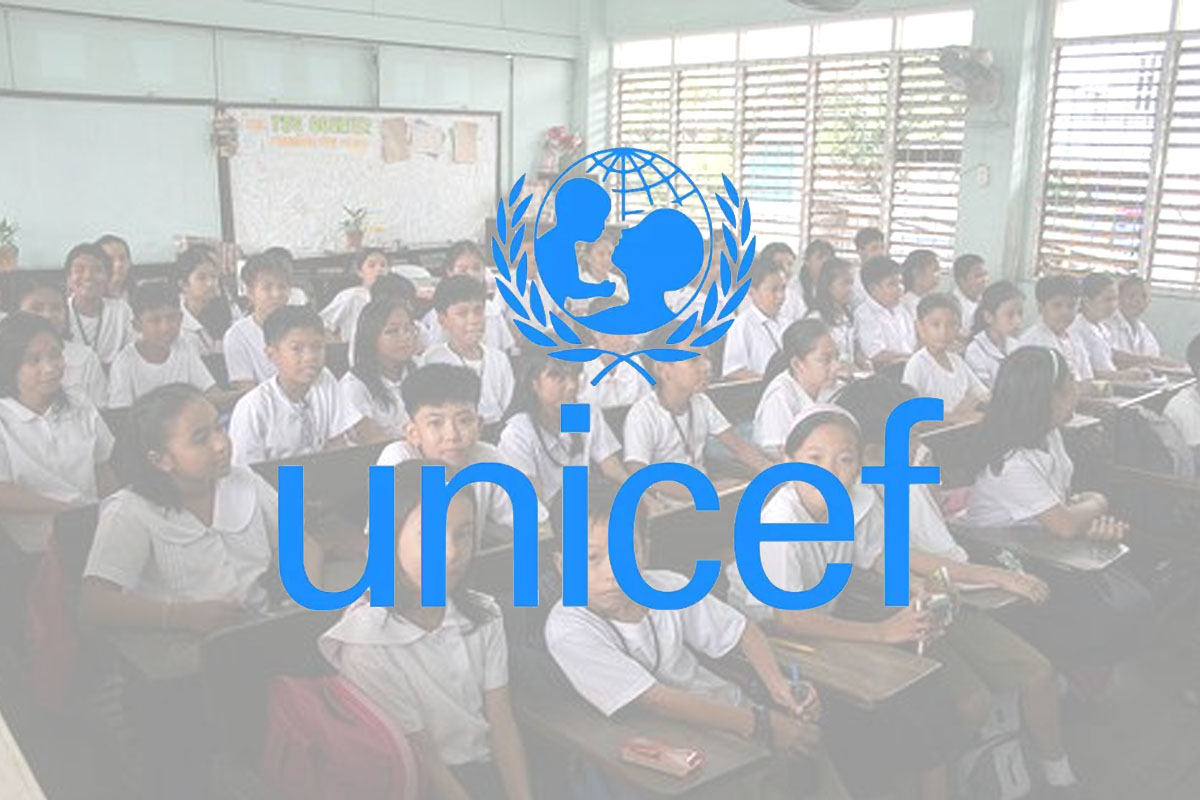 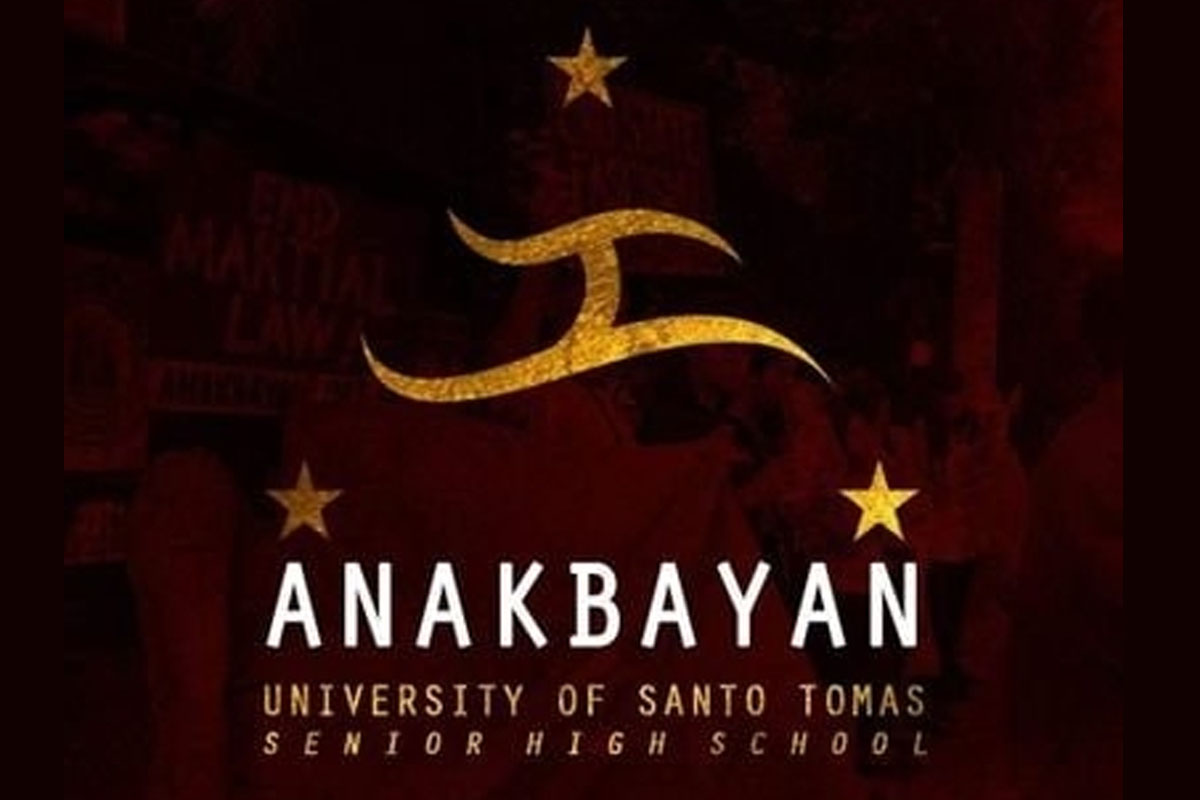 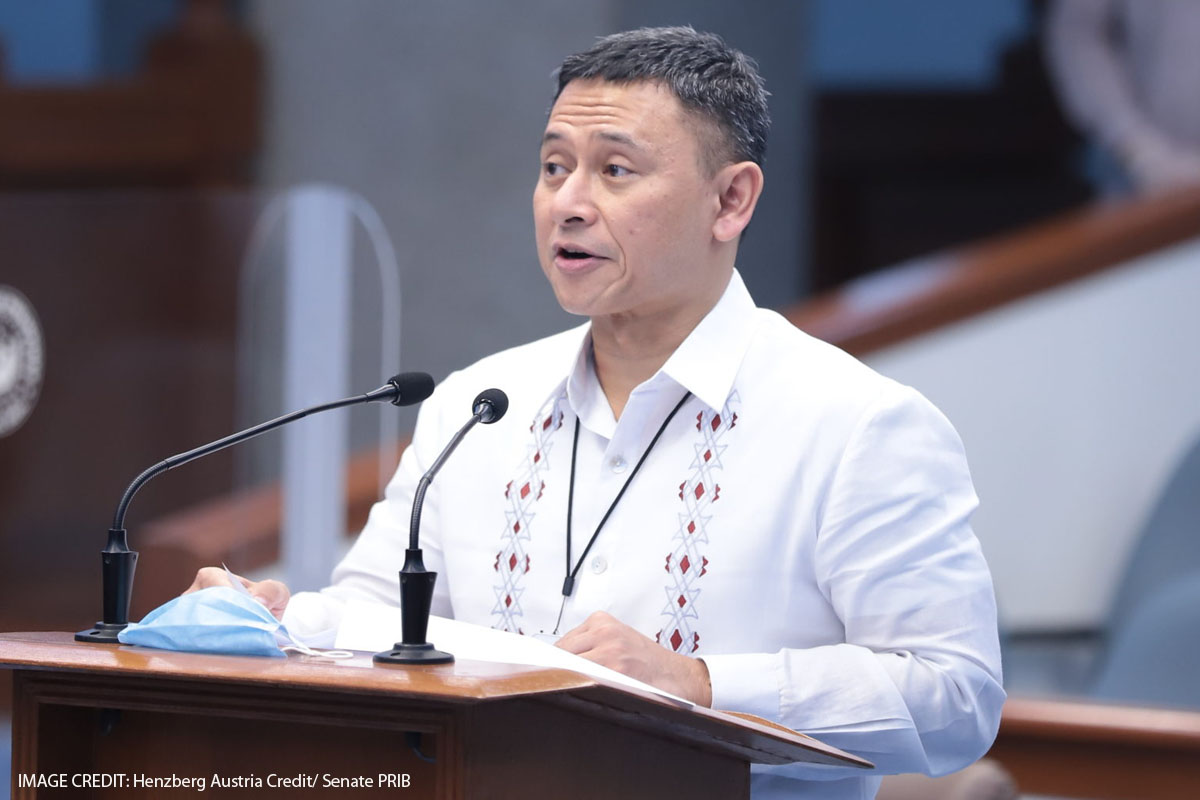