Carl Tamayo will most likely miss the Gilas Pilipinas’ return match against South Korea Korea to wrap up the FIBA Asia Cup Qualifiers on Sunday, June 20, after he sustained a Grade 1 ankle sprain in the game against Indonesia Friday night.

In the post-game presser, Philippine head coach Tab Baldwin said the Cebuano forward sustained a Grade 1 sprain as he left in the fourth quarter of their 76-51 blowout of Indonesia.

Tamayo had to leave the Angeles University Foundation Sports and Cultural Center in Pampanga in a wheelchair after stepping on the foot of Indonesian veteran Arki Dikania Wisnu with eight minutes left and winced in pain while lying on the floor.

“Carl apparently has Grade 1 strain. It’s not overly serious but he’s in pain in the ankle,” said Baldwin. “It may be upgraded once examined further.”

“I think he’s certainly won’t be active at all tomorrow (Saturday), and whether he will be right for Sunday, I would say it’s not probable,” the coach added.

The 6-foot-7 forward went out with the injury just moments after hitting back-to-back three-pointers to give Gilas Pilipinas its biggest lead at that stage, 59-38.

Tamayo eventually finished with six points—on a perfect 2-of-2 from three-point range—four rebounds, and two assists in 12 minutes of play.

Moreover, Tamayo was one of Gilas’ vital cogs in their victory against South Korea as he put up 10 points in their 81-78-win last June 16 and posted an average of 6 points, 4 rebounds, and 2 steals against Indonesia. 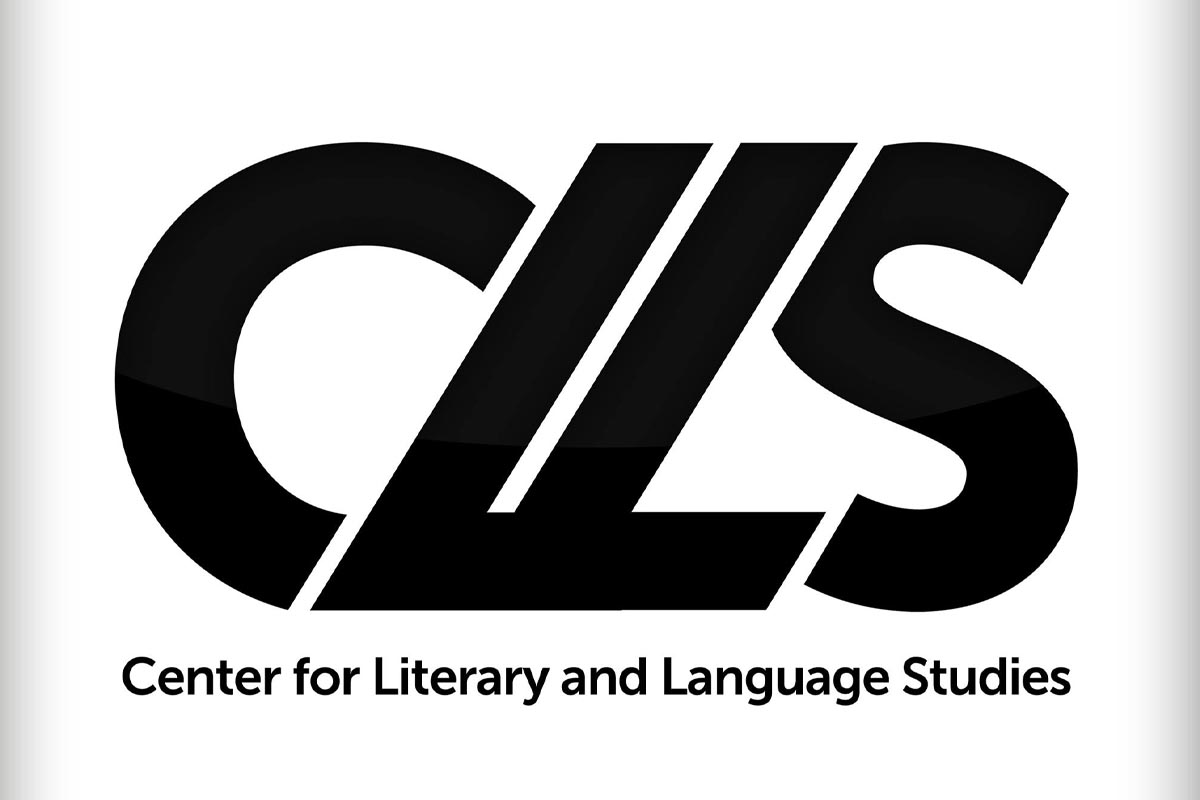 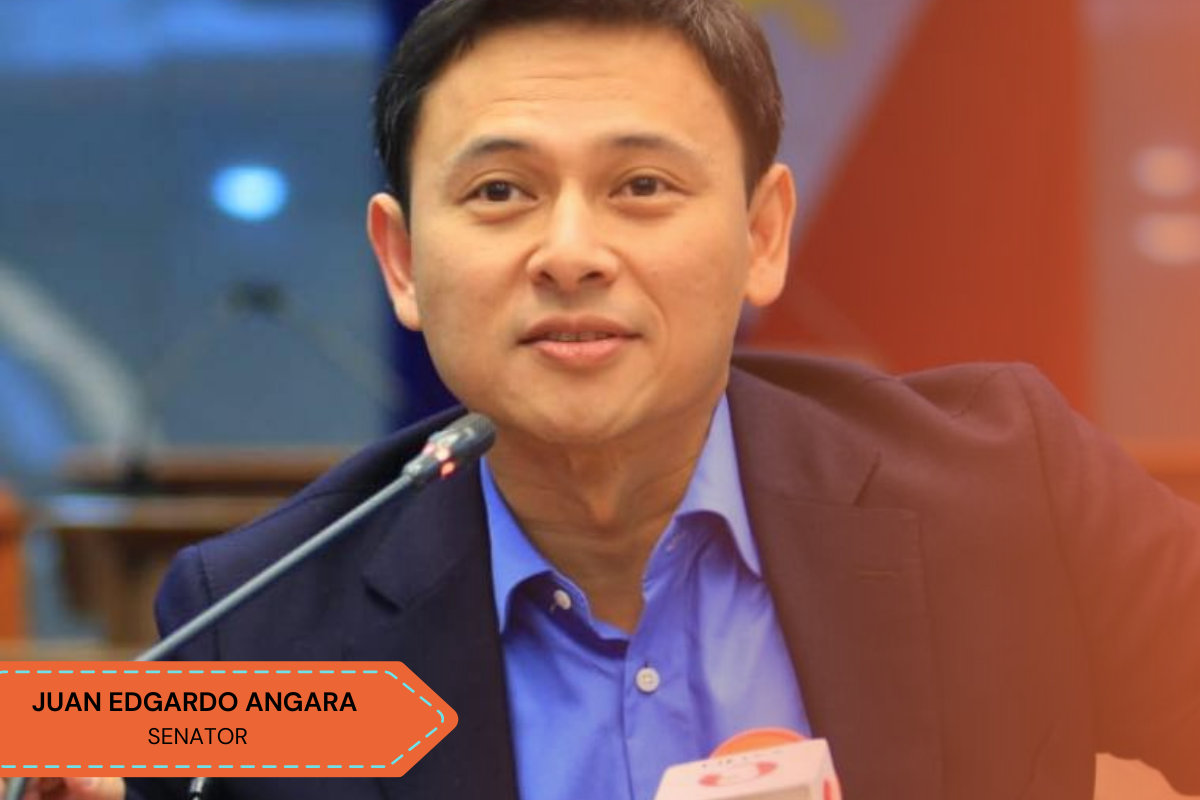 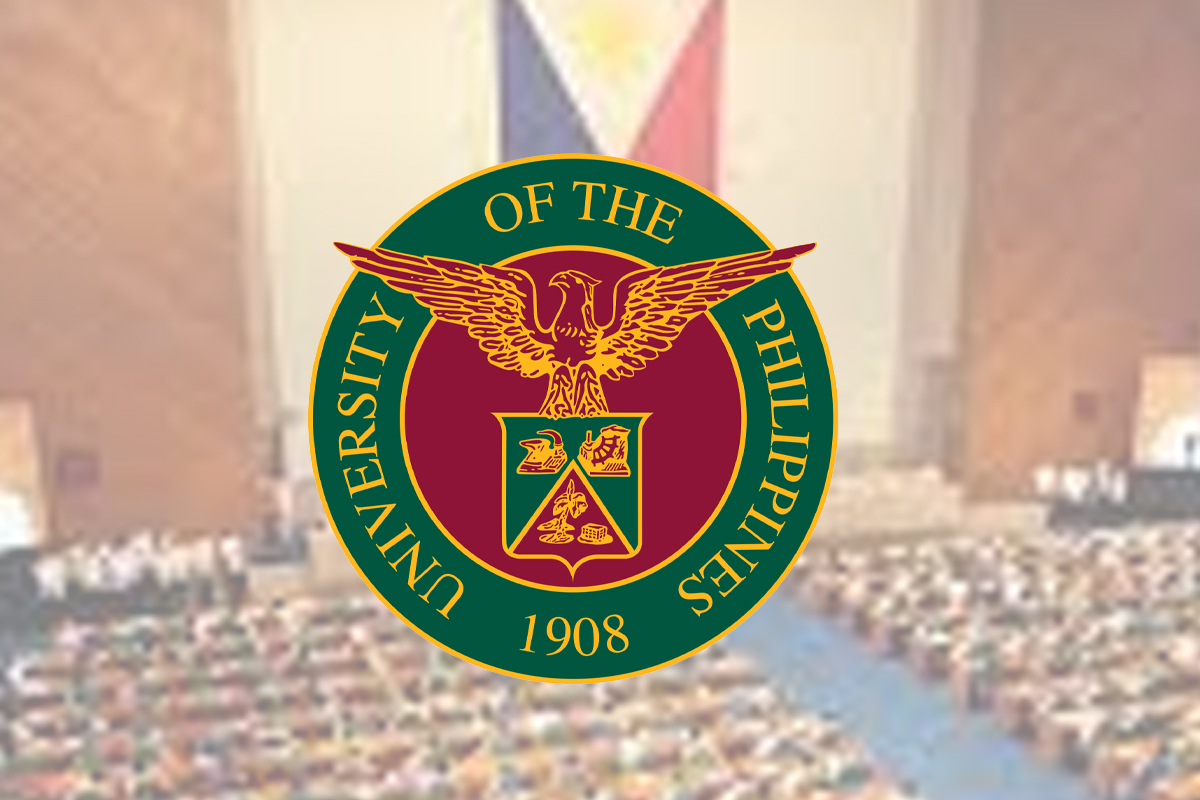 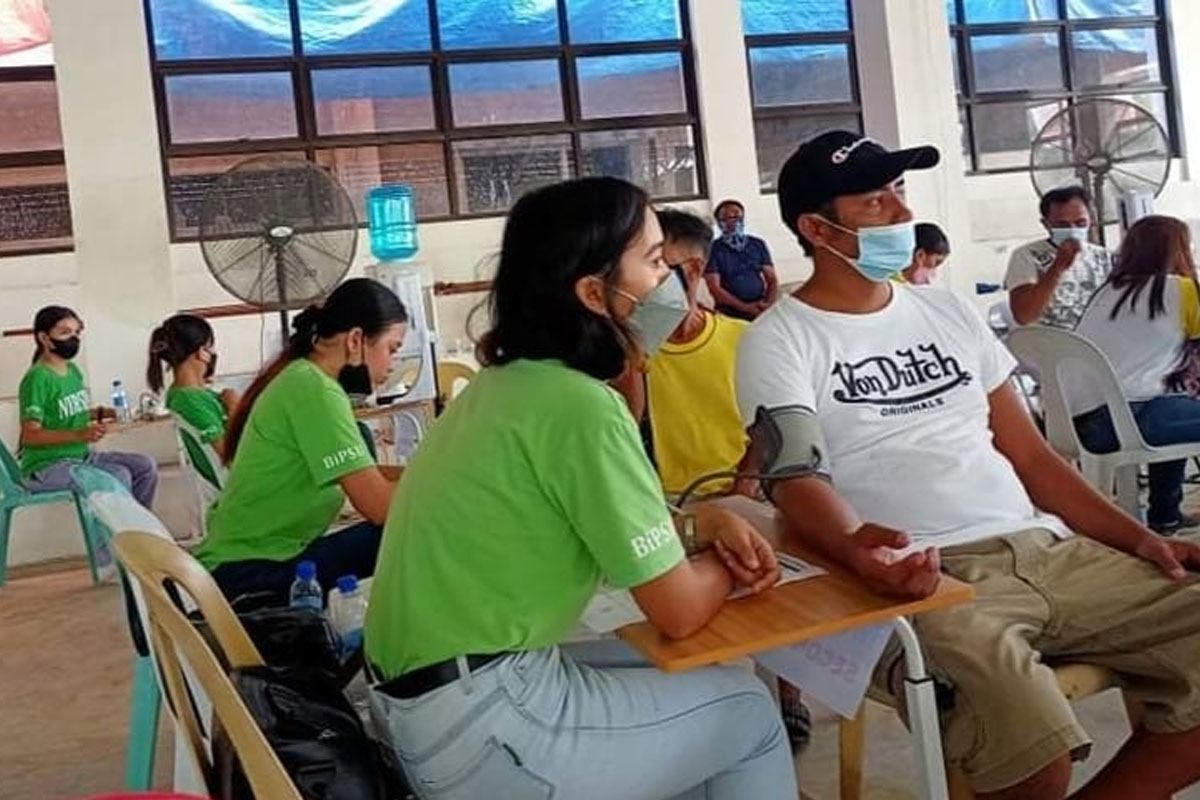