Carlos Yulo has re-established his dominance in the men’s individual all-around title, winning gold in the Southeast Asian Games gymnastics competition on Thursday.

Yulo secured his second straight SEA Games gold medal after scoring a total of 85.150 in the six apparatus on Thursday morning, which is the highest total score at these games.

Yulo’s opponents Le Thanh Tung of Vietnam compiled 84.050 while compatriot Dinh Phuong Thanh scored 82.450, both are not enough to beat Yulo during their afternoon performances.

The Japan-based gymnast gave the third gold for the Philippines in the biennial showpiece.

The 4-foot-10 dynamo’s victory qualified him for the finals of the six apparatuses whose individual finals will be held on Sunday and Monday.

“It’s not bad first day at all,” said Gymnastics Association of the Philippines president Cynthia Carrion who expects four golds from the Filipino Olympian.

“Yeah, we are expecting more, so much more actually,” Carrion added as Yulo is set to return to action on May 15.

Yulo will try to sustain his gold in the floor exercise and do better to surpass his silver finishes in vault, pommel horse, rings, parallel bars, and horizontal bar during the 2019 SEA Games.

Aside from winning gold in the all-around event, Yulo together with Team Philippines handled the country with silver in the men’s team competitions.

The Philippines had an early lead in the team event after scoring a massive 301.600 during the morning session, however, Vietnam’s squad compiled 321.250 in the afternoon session, enough to outclass the Filipinos.

“All I’m thinking is how to perform well and I think we did well,” said Yulo, who was also proud of the effort of his teammates that delivered a silver in the event. 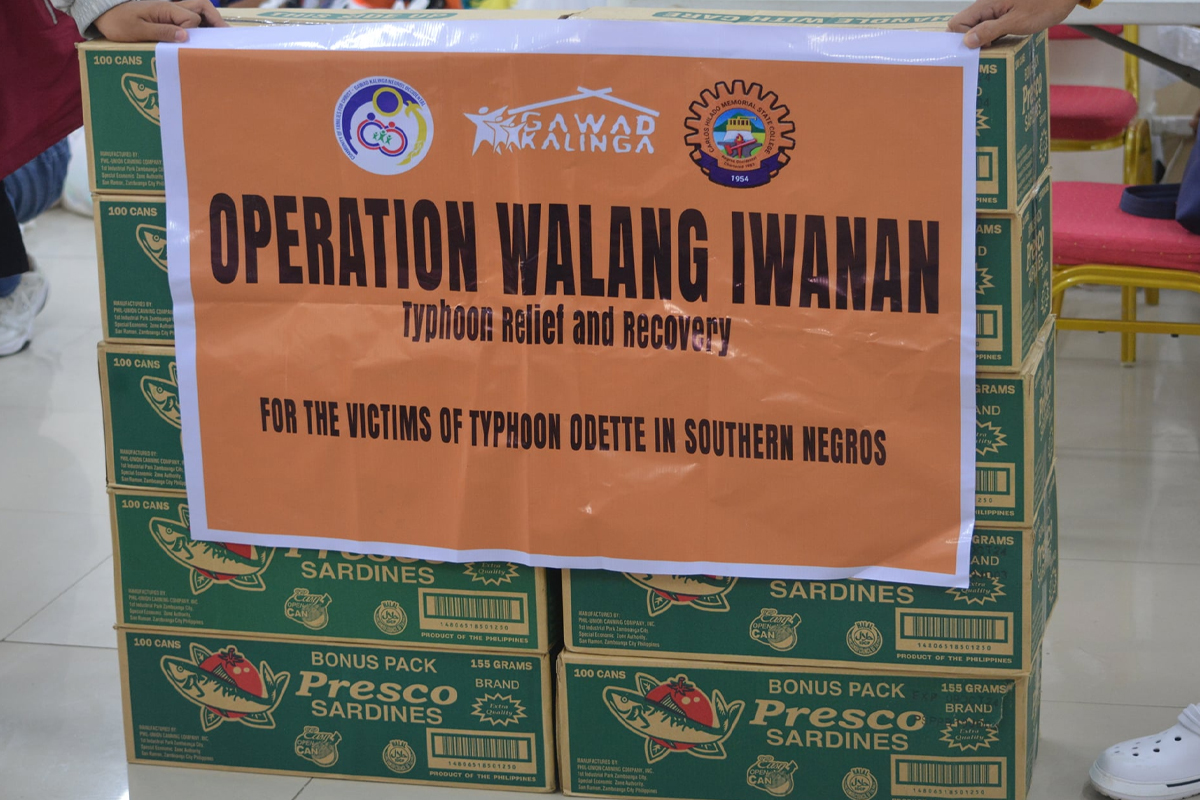 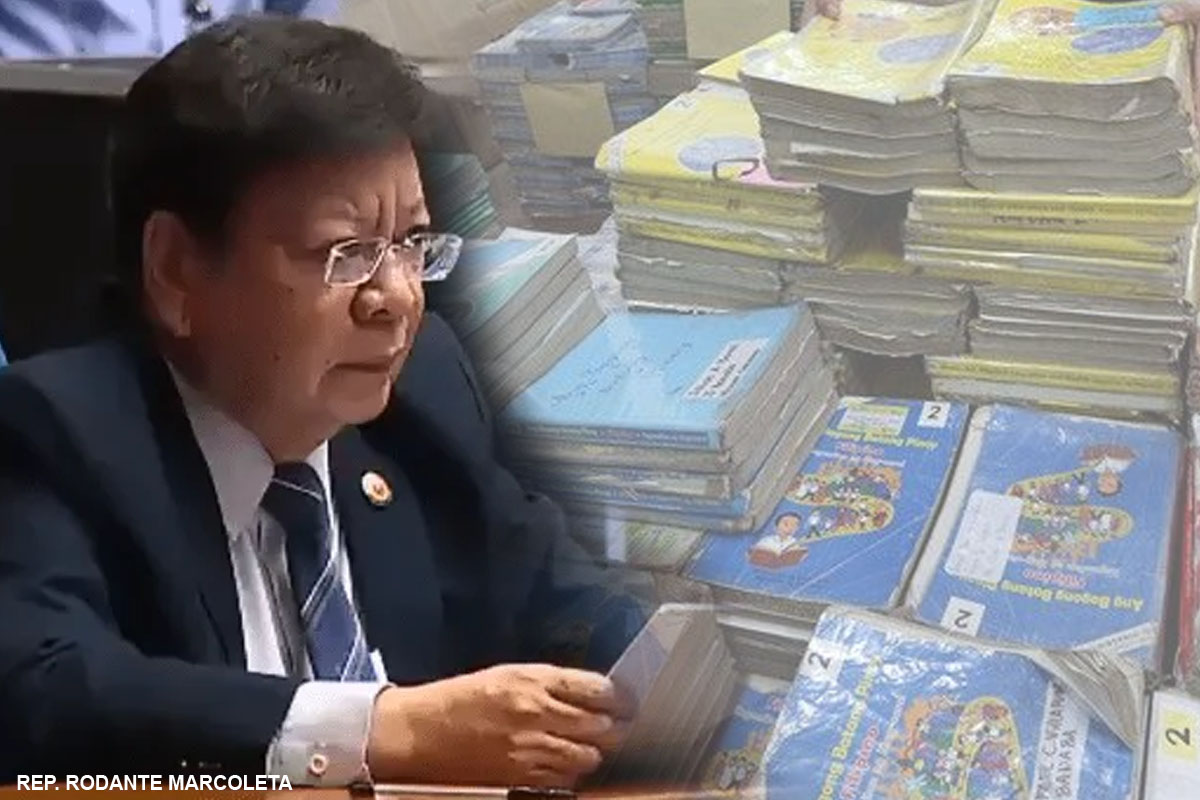 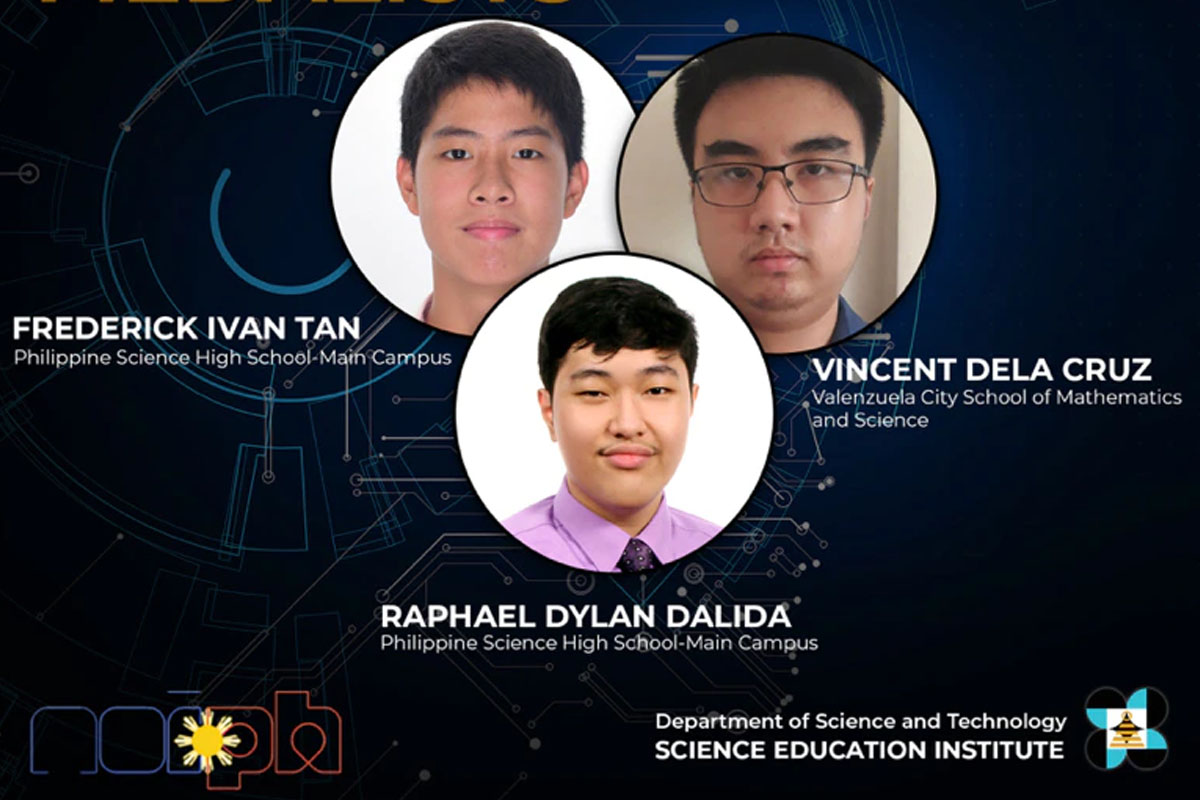 Student Guide CALL FOR STUDENTS AND ARTISTS: A GUIDE TO LOCAL GRANTS FOR FINANCIAL ASSISTANCE DURING AND BEYOND THE PANDEMIC
CHOLO KATIPUNAN / 5 August 2020 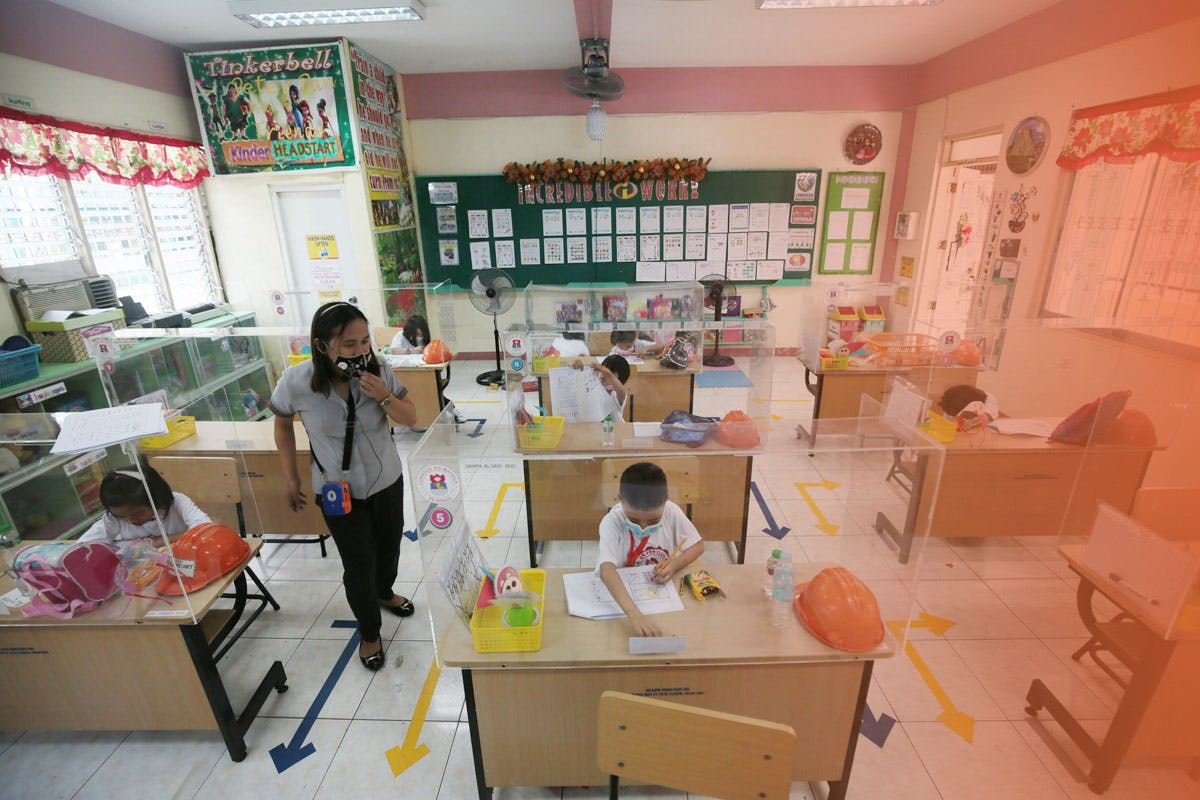