CALIFORNIA Precision Sports-Antipolo turned back Imus City, 26-28, 25-13, 25-21, 25-19, to arrange a women's championship showdown with the University of the East-Manila in the Philippine National Volleyball Federation Champions League Saturday at the Philsports Arena. 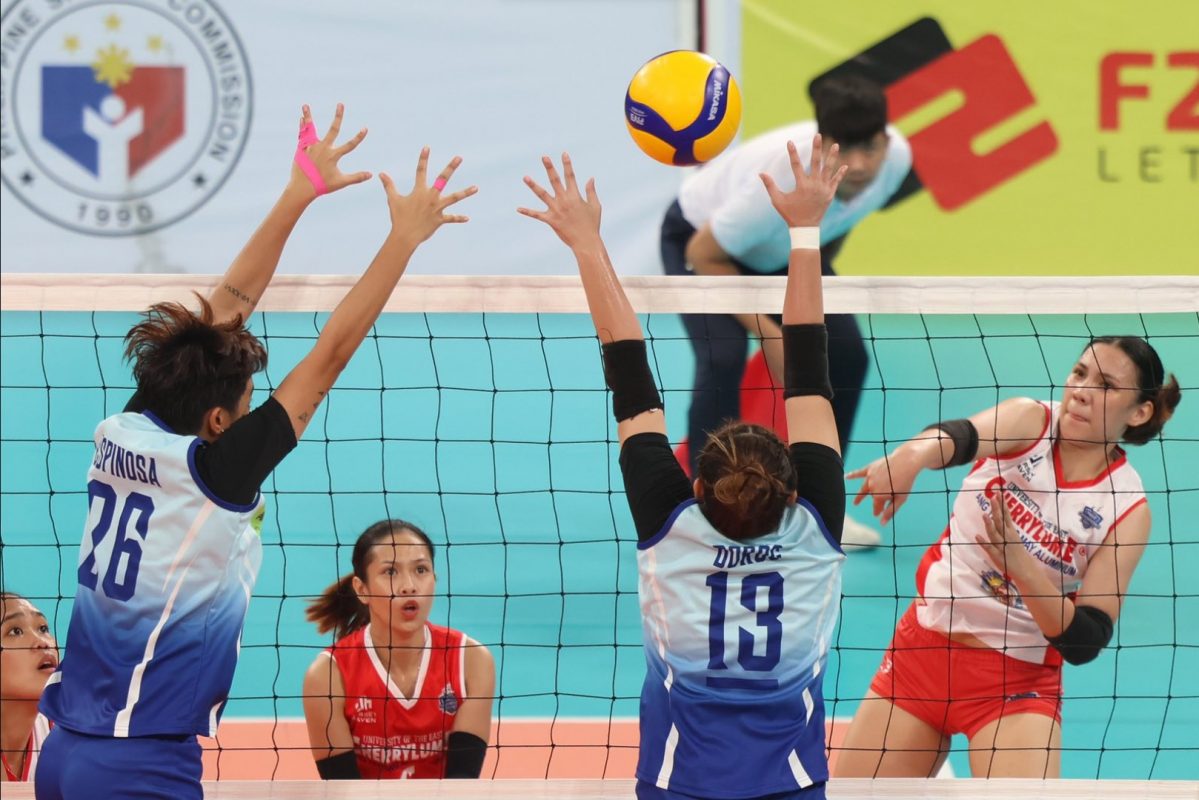 CALIFORNIA Precision Sports-Antipolo turned back Imus City, 26-28, 25-13, 25-21, 25-19, to arrange a women’s championship showdown with the University of the East-Manila in the Philippine National Volleyball Federation Champions League Saturday at the Philsports Arena.

Casiey Dongallo had two blocks and two service aces for a 27-point outing as the CAL Babies rallied from a first-set loss to extend their perfect run to four matches.

The CAL Babies and the Lady Warriors dispute the gold medal at 3 p.m. Sunday at the same Pasig venue.

Fifth placers in last year’s inaugurals in the Lipa bubble, CPS Antipolo has surpassed all of its expectations in the tournament supported by the Philippine Sports Commission, Rebisco, PLDT, Philippine Olympic Committee, Cignal HD, One Sports, Cignal Play, F2 Logistics and Amigo Entertainment.

“Whatever we did there, all the experiences, all the learnings, we got from there (first season) and we brought it here,” said Dongallo, a pride from Cebu.

“Even though our opponents are older than us, it does not matter. If they are brave, we need to match to give out opponents (UE) a good fight.”

Dongallo was not around when the CAL Babies defeated the Lady Warriors in four sets in their Pool B opener.

Jorelle Singh and Alex Rafael had 16 and 12 points, respectively, for the AJAA Spikers.

Imus will play Quezon City for the bronze medal at 12:30 p.m. Sunday. 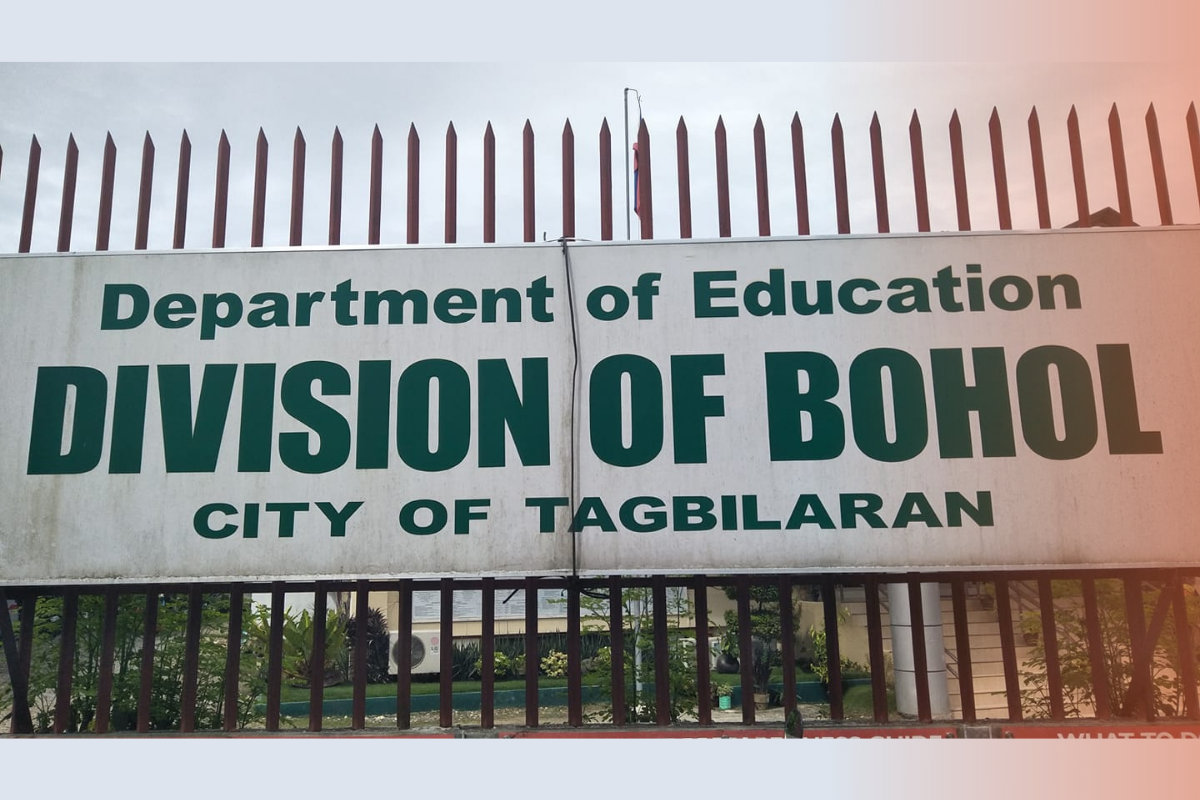 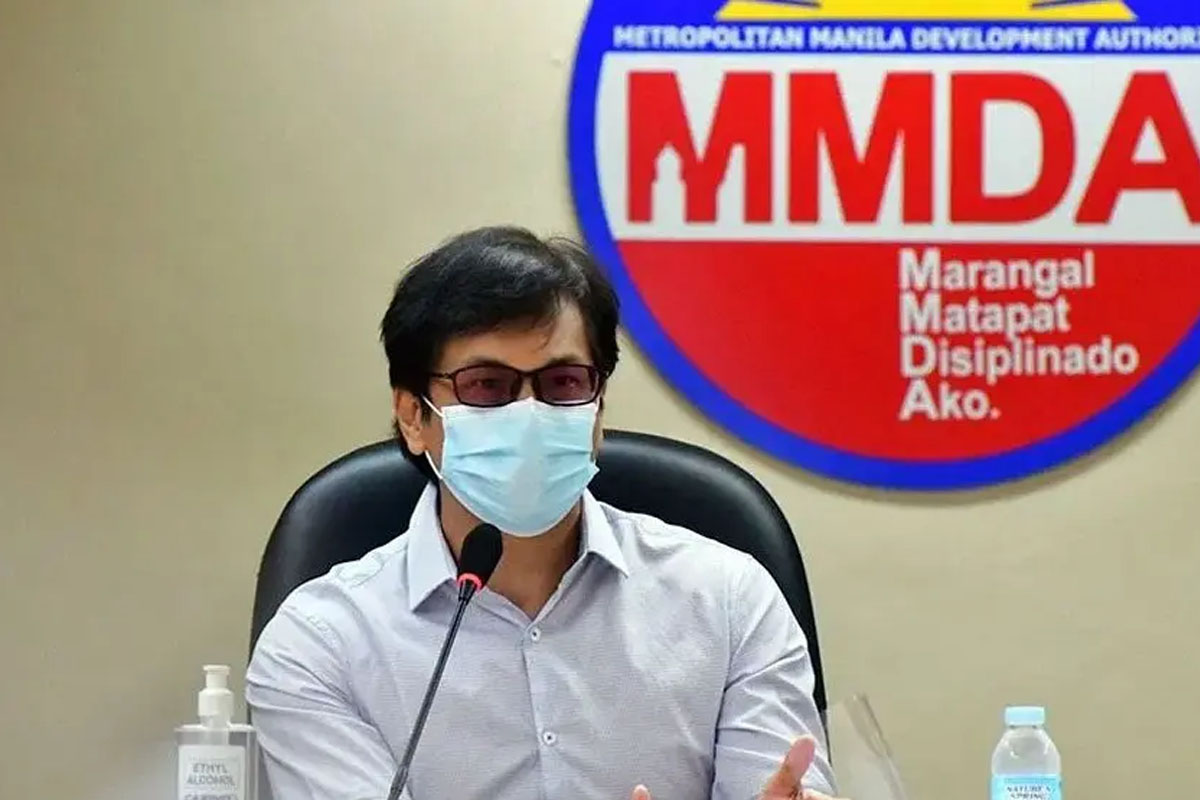 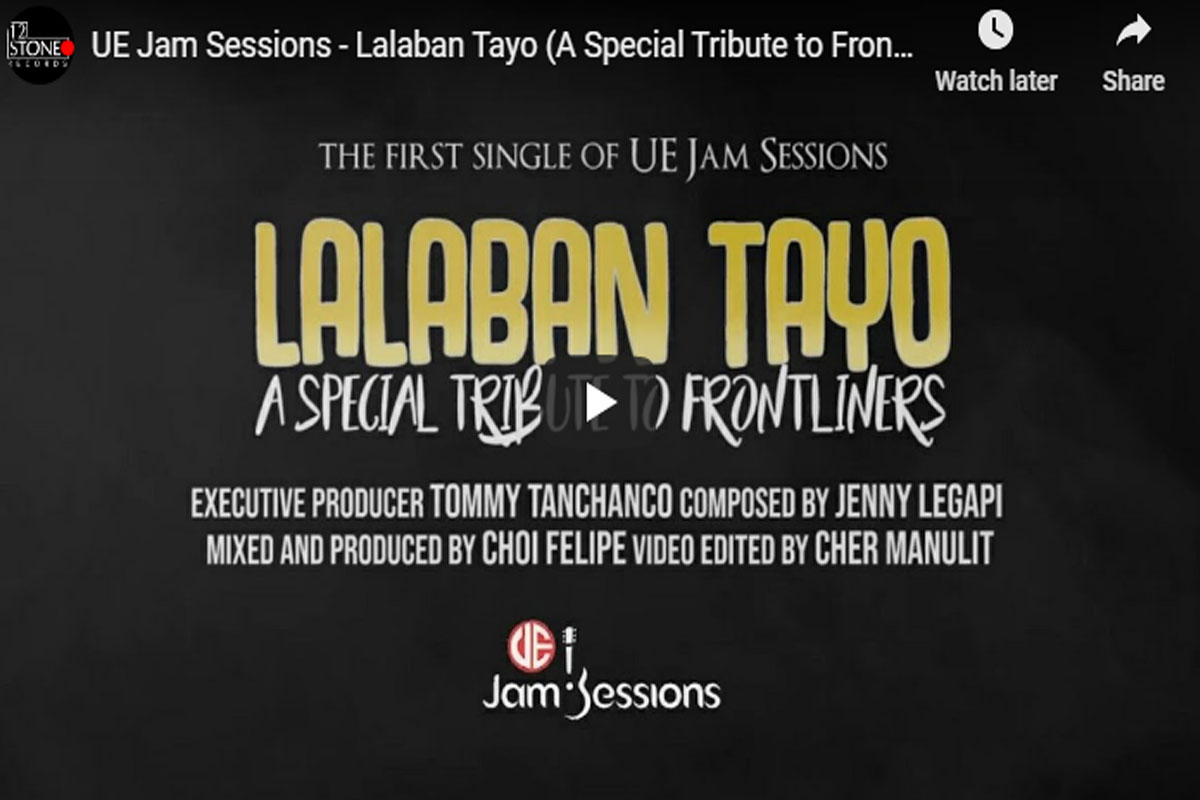 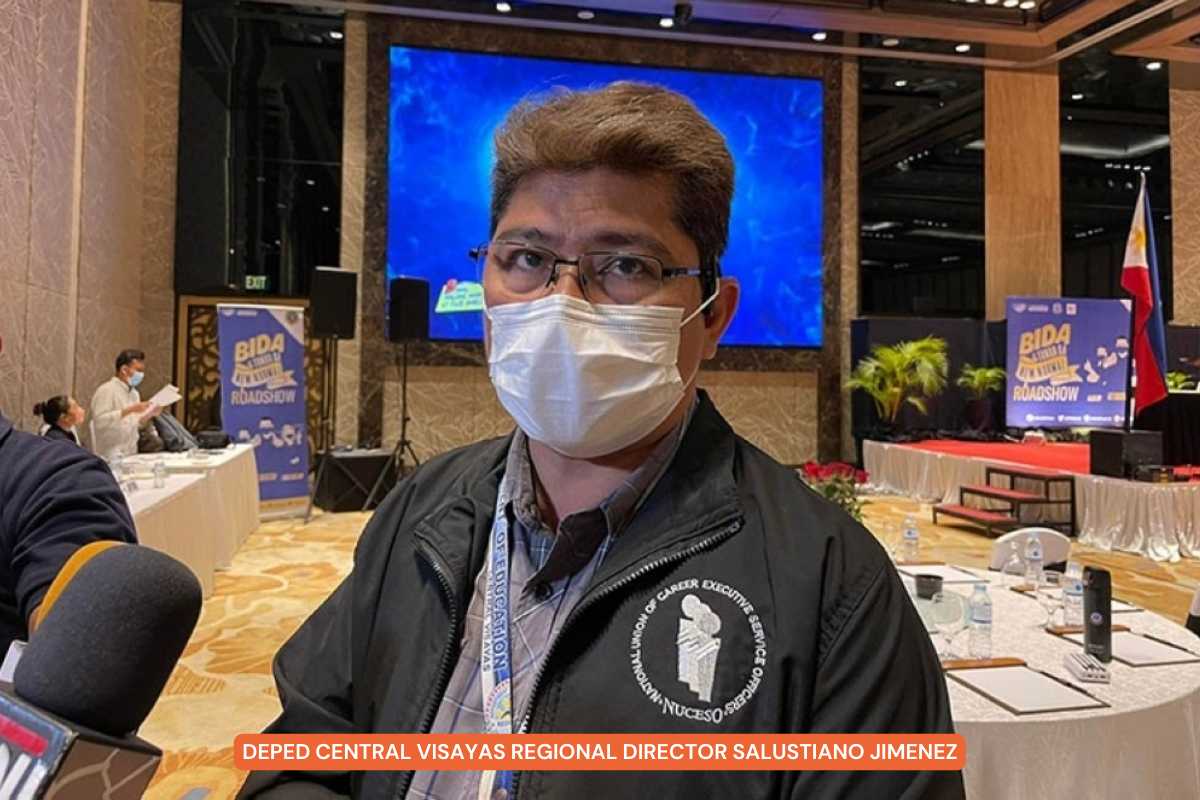