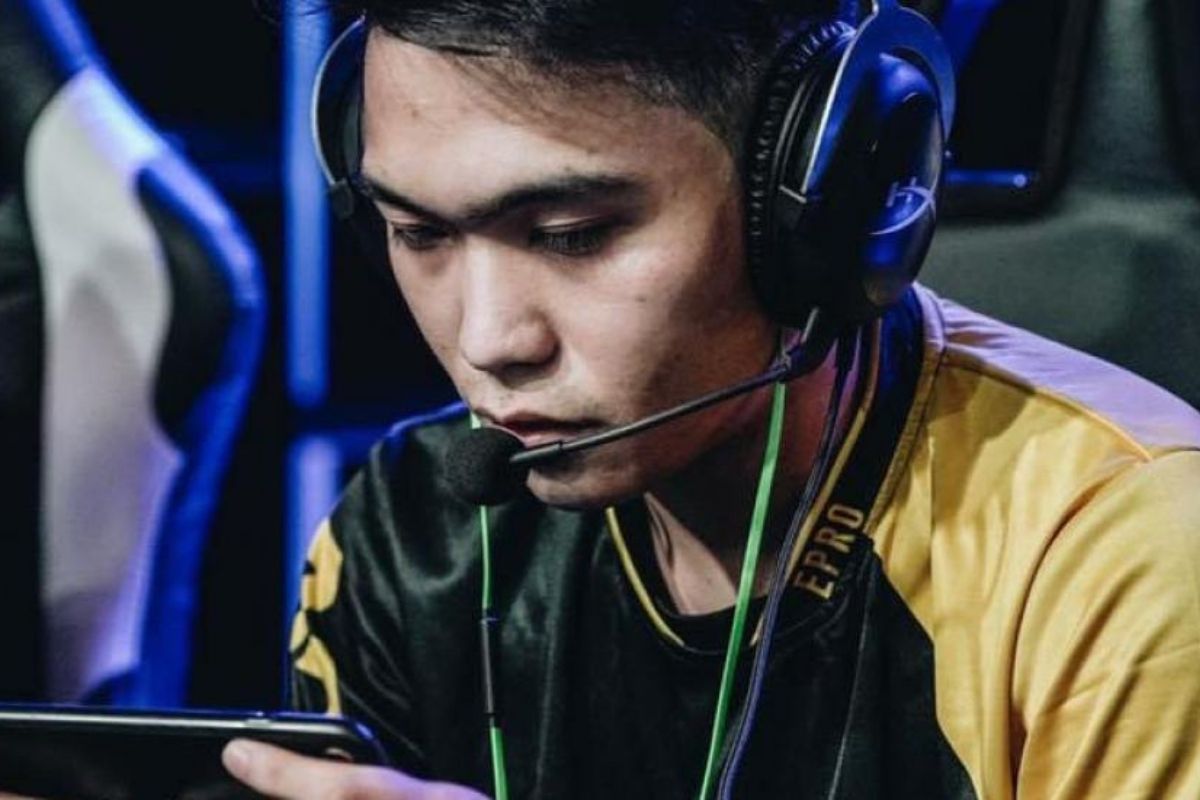 The black and gold squad unleashed their dominance after suffering only one loss throughout the whole season.

The dominant squad of Bren overruled Omega in Games 1, 3, 4, and 6, with FlapTzy’s impeccable play on Yu Zhong proving pivotal in the championship-winning game.

The game 1 was a wild ride as Bren was able to taut the hero Lancelot of KartTzy with a 100% win rate. While Omega had Ling, confecting a duel between the two best assassins in the current meta.

Omega tied the fight in game 2 after banning Lancelot, but Bren did not let Omega take the lead as they redeemed themselves in Game 3 after invading the jungle in the early game with the help of the performance of Ling and Barats which was repeated in Game 4.

Facing match point, Omega did not let Bren sweep 3 games and strike back and was able to get first blood, dissolving the champions with their heroes Selena and Khufra.

Bren did not want to prolong the game and finished the season in Game 6 with Bren’s duo of Uranus and Yu Zhong that solidified their side lanes. While Omega targeted KarlTzy’s hero pool by banning Lancelot, Ling, and Helcurt.

It was the first title under the banner of Bren, but technically a second one for the franchise, which was acquired by the Season 1 champion team Aether Main (AE).

Omega settled for the silver in its first finals appearance and bagged the runner-up prize of P630,000.

Meanwhile, Execration landed in third place and received P340,000. While Onic, who failed to win against Sunsparks during the finals season secured P145,000. 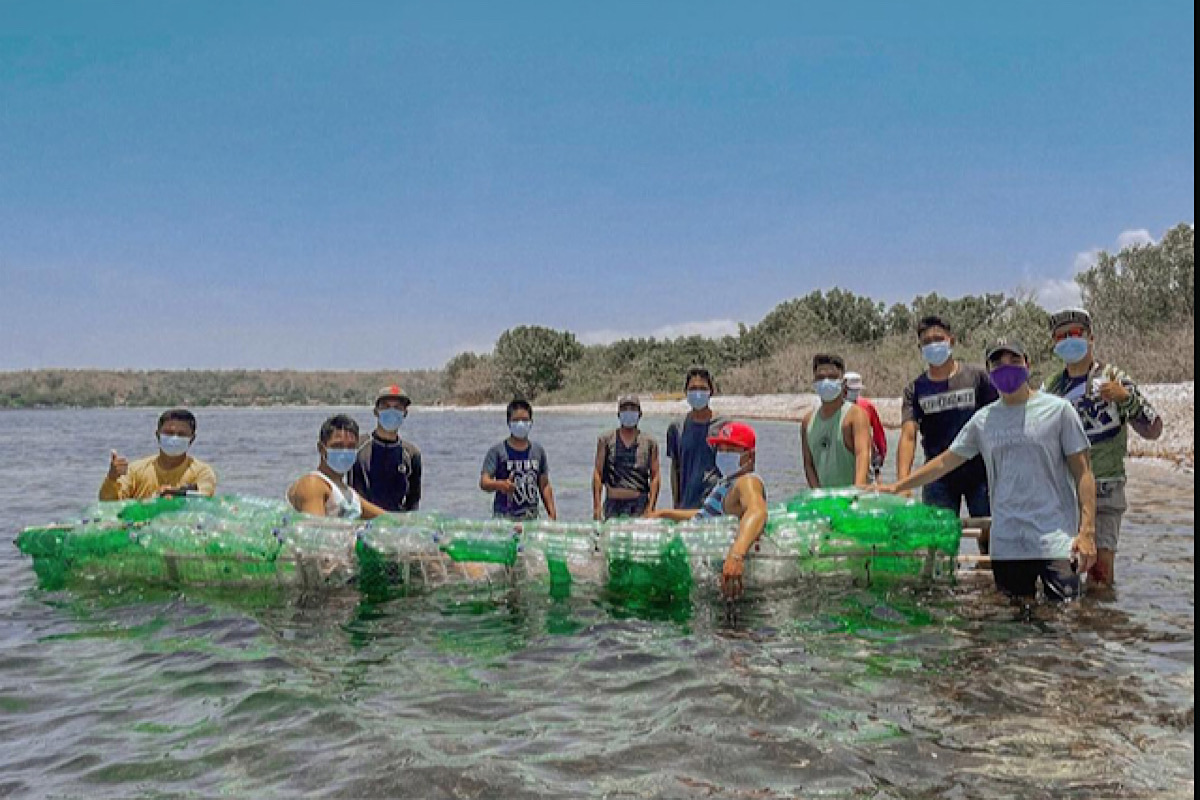 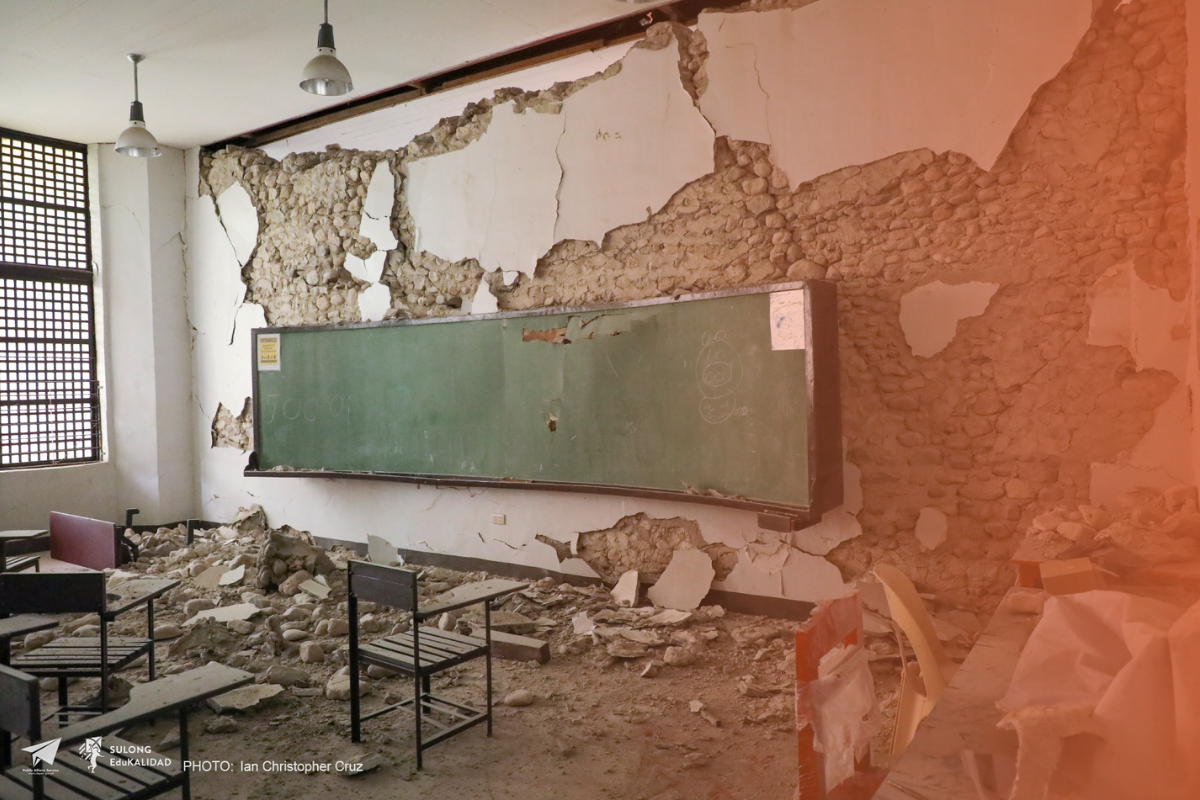 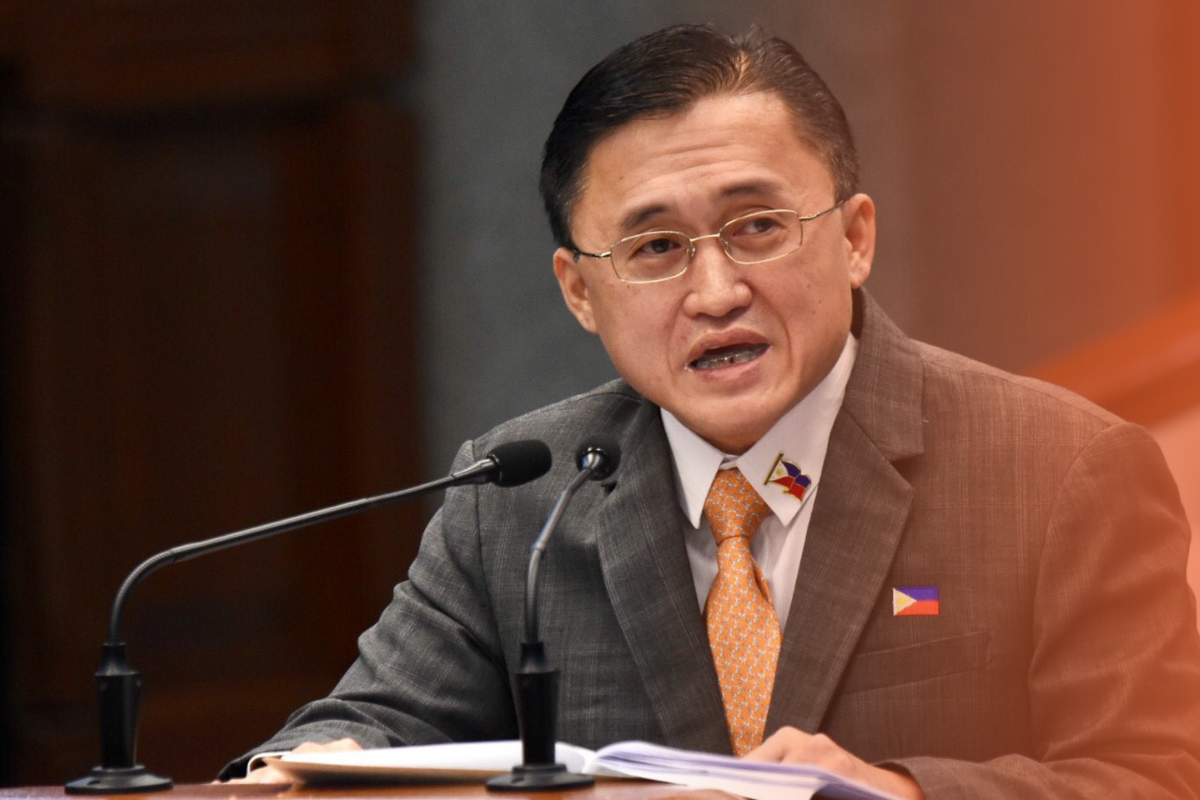