Blacklist is currently one win away from representing the country in the Southeast Asian Games, but RSG PH discovered that they have a lot of ground to cover first, despite surprising the ML community by defeating Onic PH on Friday.

There was a massive gap between the performance of Blacklist and RSG in game 1 as the former handed a 10-0 to the latter.

Lee Howard “Owl” Gonzales led the team with promising performance, 3 kills and 5 assists and no deaths in Game 1 and accounting for all of their 9 kills in Game 3.

In game 2, RSG failed to take advantage of their early momentum and this continued as they were left defenseless against Codebreaker dust.

Blacklist wasted no time in wrapping up the series in game 3 with a quick 13-minute victory as Salic “Hadji” Imam’s Chou dealt with great damage to RSG, and Owl’s Brody secured a 9/0/0 kill streak

Hadji’s Pharsa and Yve gave so much space for Blacklist to use as a domain and offense, combined with cover fire from Johnmar “OhMyV33nus” Villaluna’s Mathilda.

Meanwhile, RSG’s Jonard Cedrix “Demonkite” Caranto seemed stunned as he failed to fully use Paquito compared to his other games, his usage of Balmond paled in comparison to Blacklist’s Claude.

Still, RSG has a chance to advance to the grand finals if they win their next game against the winner of the lower bracket finals between Nexplay and Onic Philippines. 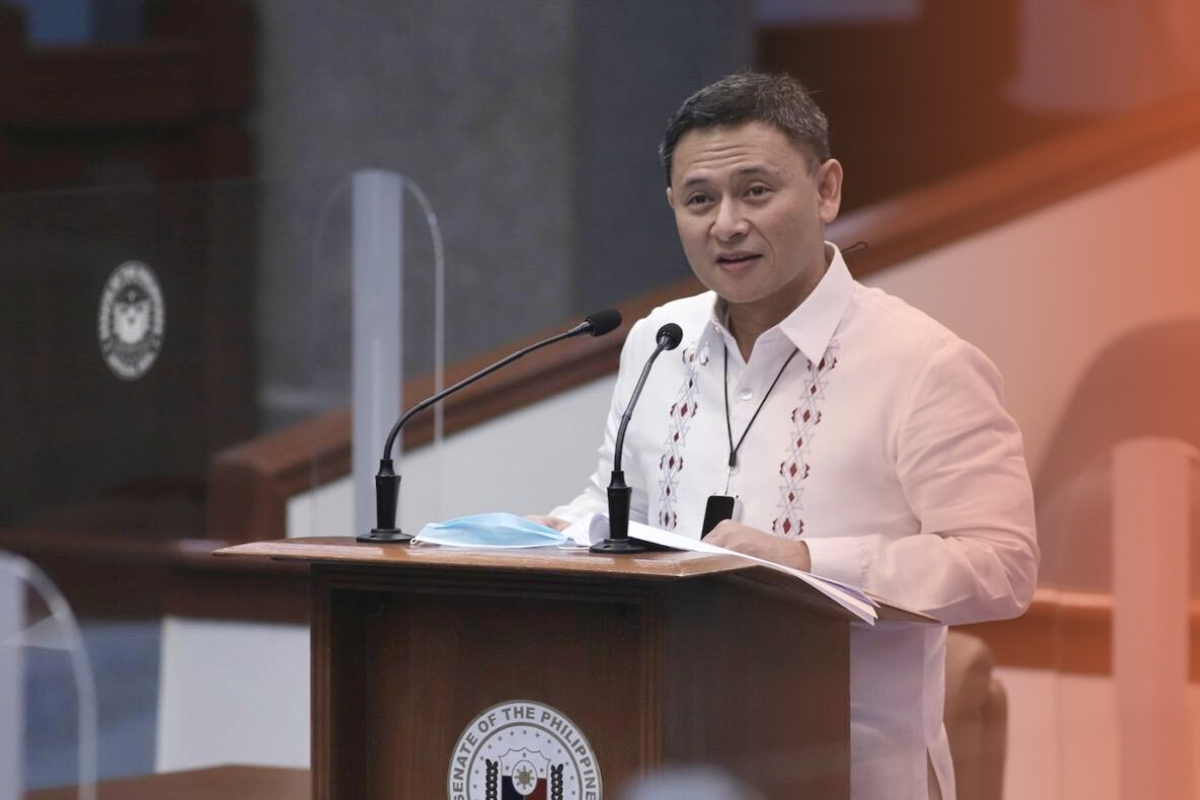 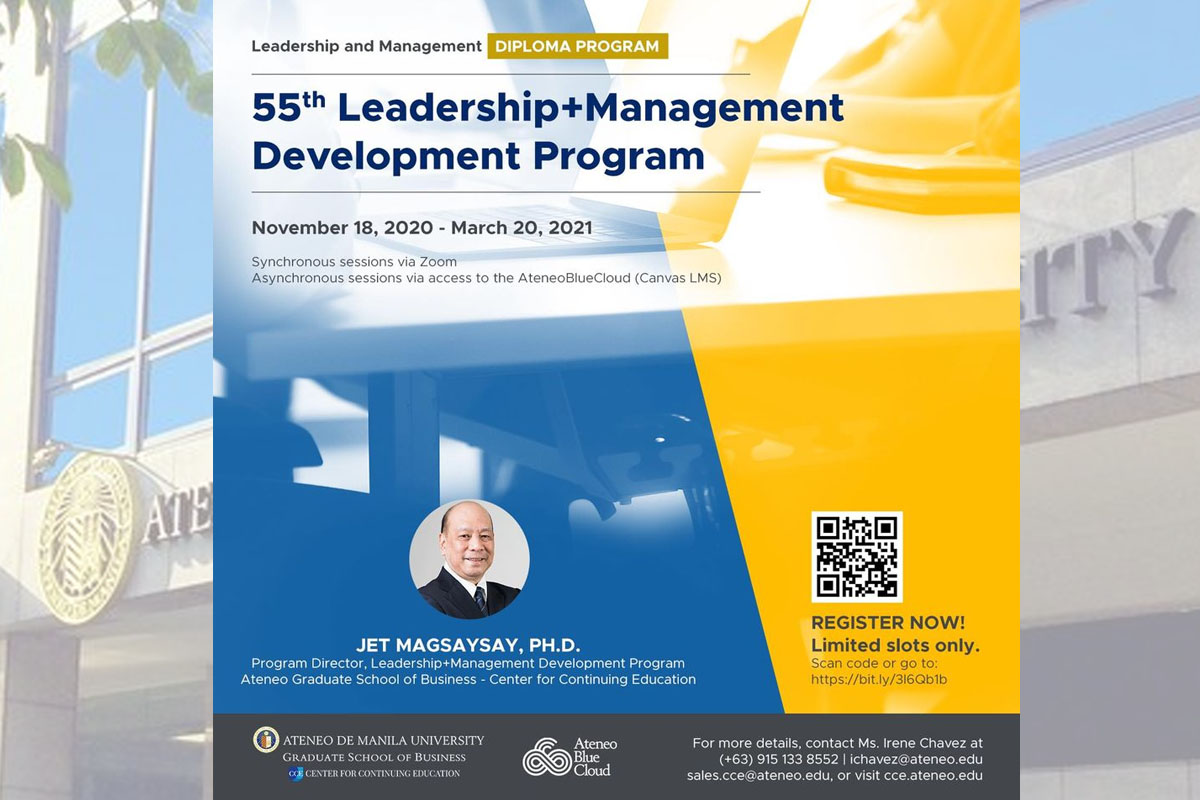 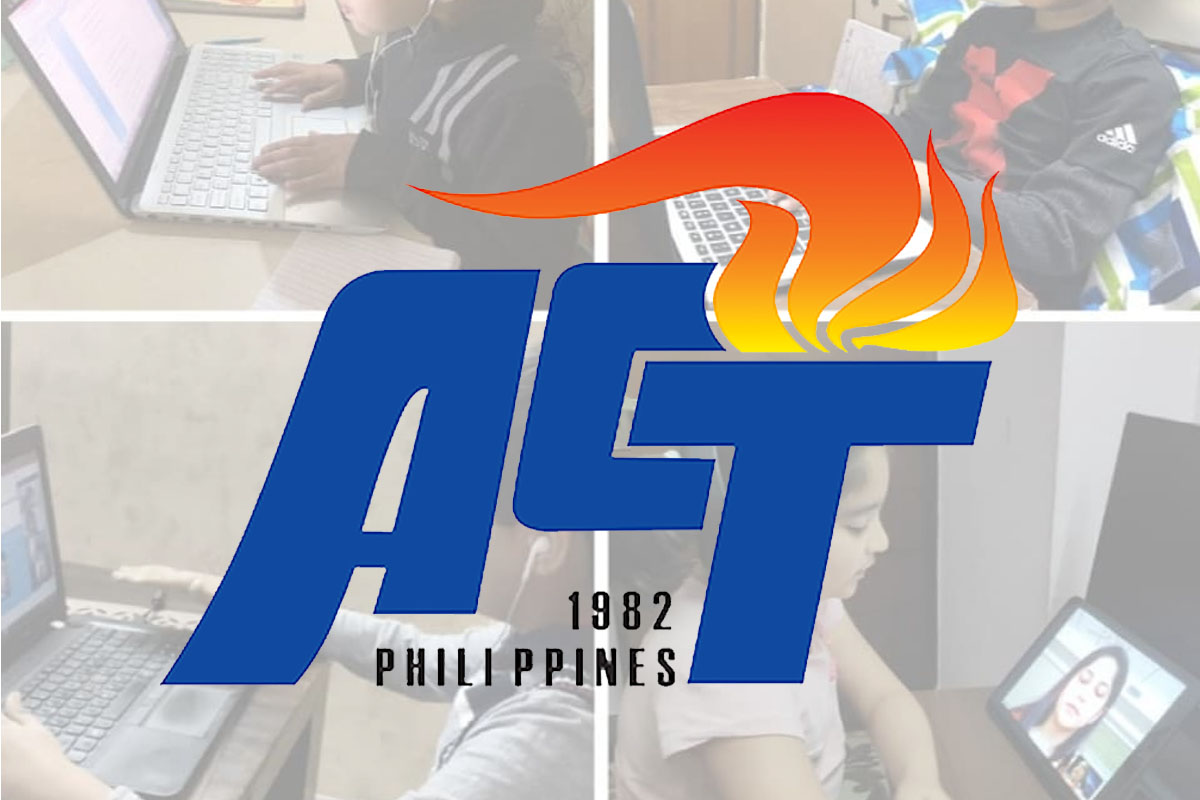