Blacklist was already kicked out of the upper bracket and struggled at the initial game in the lower bracket.

With a close 2-1 victory over Indonesian rivals Onic Esports, the Filipinos continued by eliminating the Brazilian team, Keys stars anew with a 3-0 sweep.

All series long Blacklist had the upper hand against Keyd Stars with Blacklist in game one showcased Danerie “Wise” Del Rosario on his signature Yi Sun-Shin and Jonmar “OhmyV33nus” Villaluna on the Estes.

Keyd stars tried to turn the table by advancing the first luminous lord but failed to control the momentum as Wise brought a 7-1-7 KDA combined with Hadji’s Yve 5-0-8 line.

Blacklist’s momentum continued to rise in game two where the team delivered an 11-0 beatdown as Luiizz’ Aldous was outmatched by OHEB’s Clint and OhmyV33nus on the Rafaela provided the healing and sustain for the rest of the team.

Keyd Stars also failed to gain any damage on the turrets.

Blacklist completed the series clincher with a 12-1 stomping in just 12 minutes of play as the burst damages from Hadji’s Clint, Wise’s Natan, and OHEB’s Alice were supported by OhMyV33nus’ Mathilda plays.

With a massacre game result between Blacklist and Keyd Stars, Blacklist’s EXP laner Edward said that the team was in the zone of playing.

No celebration cheers and shouts were observed from the team as they opted to mute after every match to show humility and respect to the opposing team.

The next game of Blacklist will be determined by the losing team in the upper bracket semis match up between Onic PH and RRQ Hoshi. 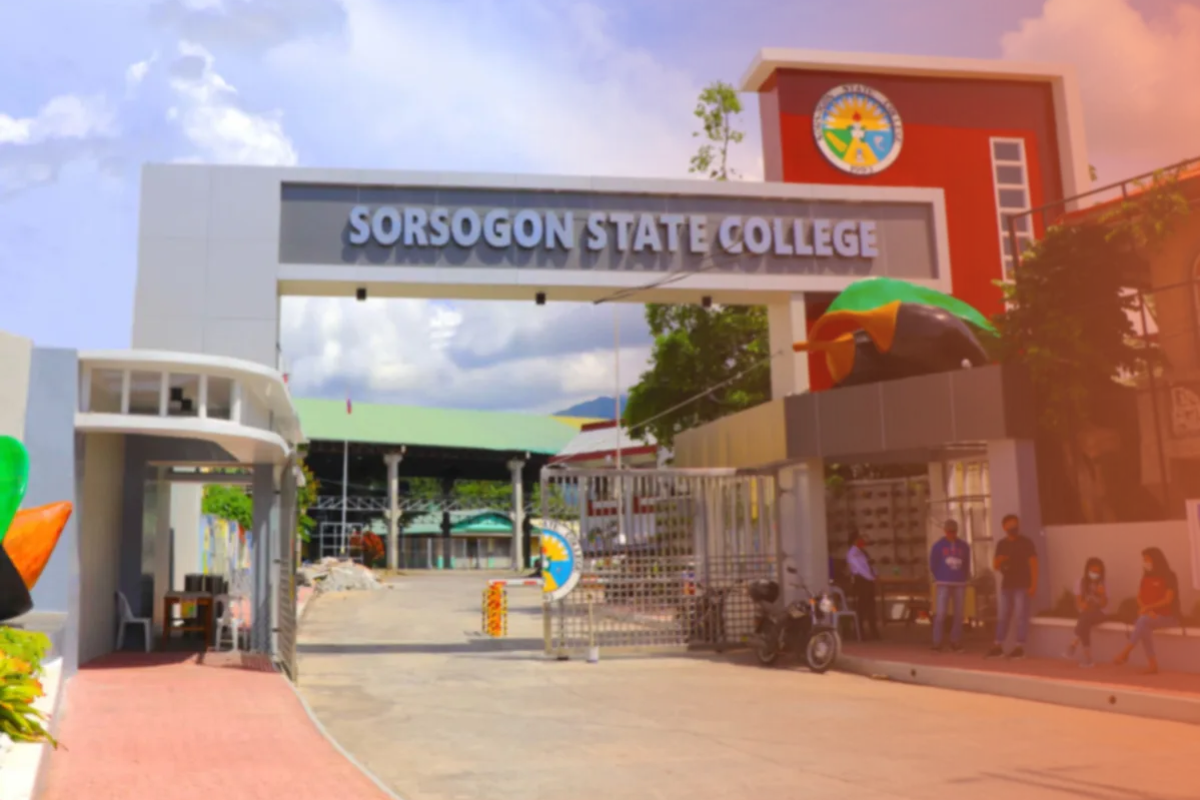 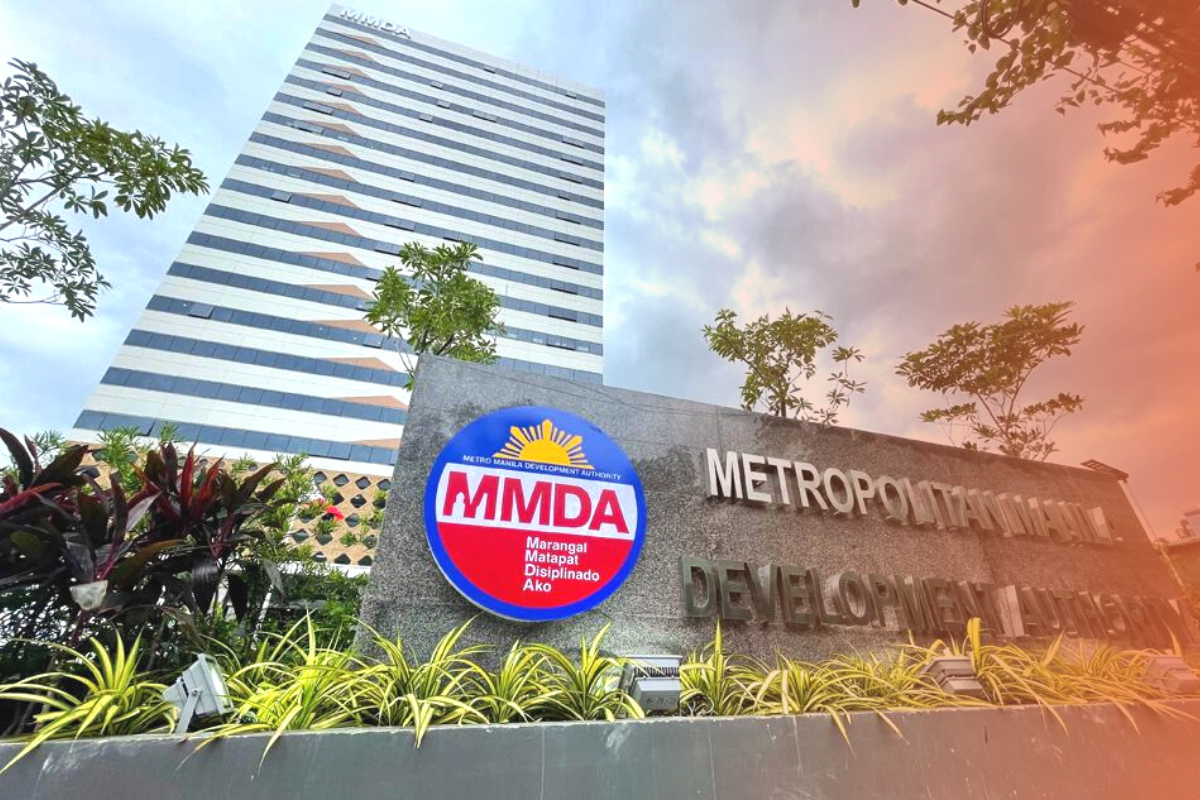 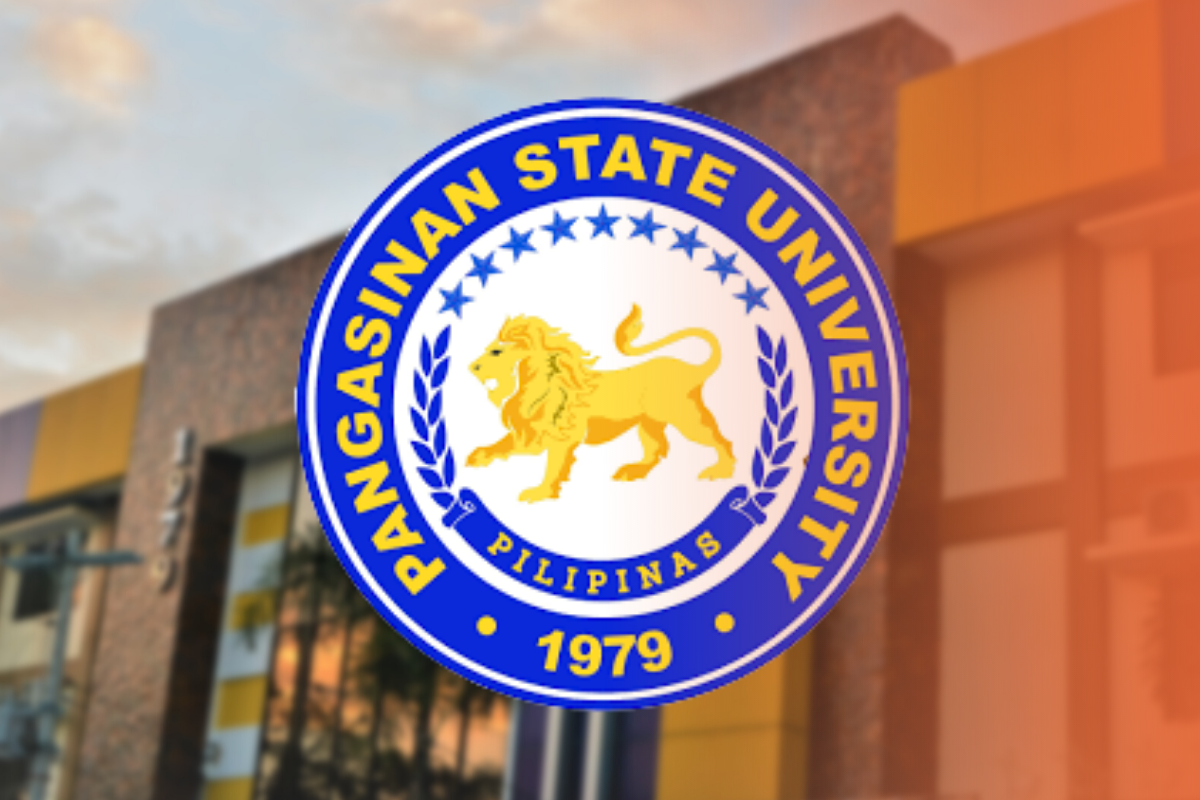 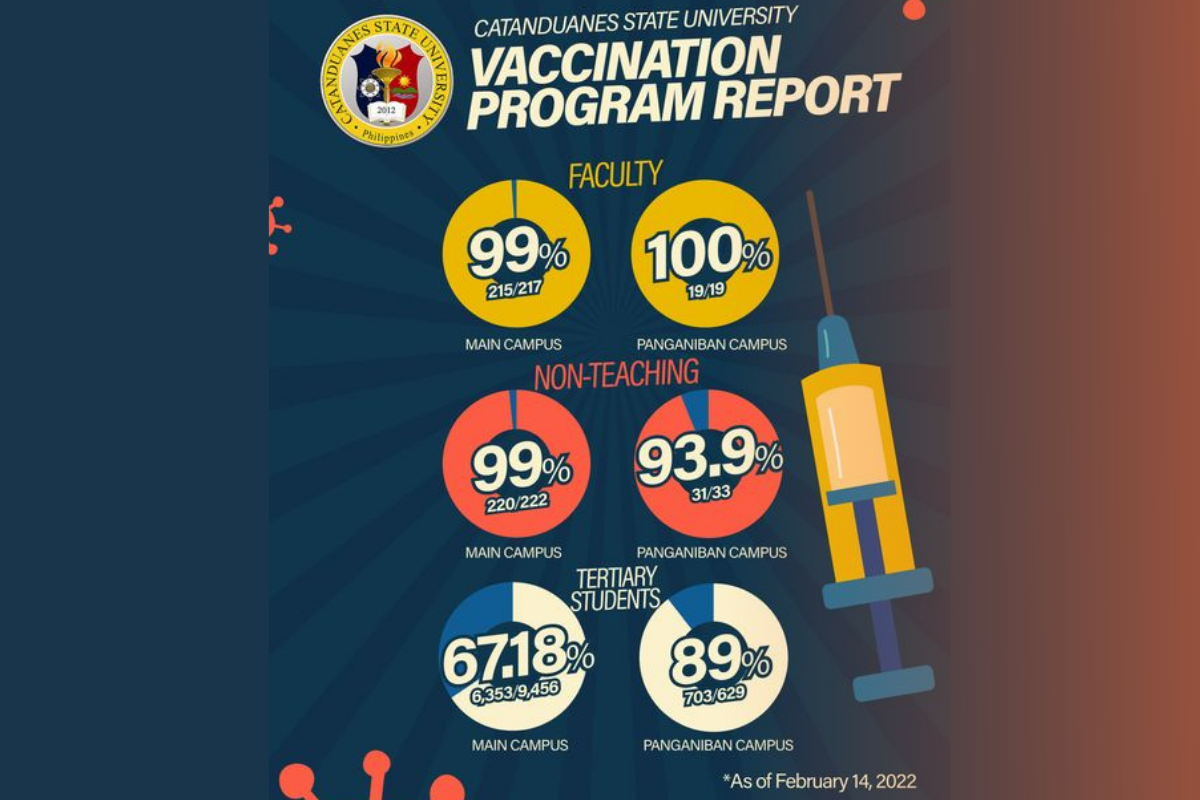