Efren "Bata" Reyes and Carlo Biado failed to get a visa on time which led to their withdrawal from the 2022 World Cup Pool at Brentwood Center in Essex, United Kingdom.

The event will kick off on June 14-19 at the Brentwood Centre in Essex, England, but the Philippines will no longer be able to participate as Reyes and Biado failed to get their visa on time.

The unfortunate news was shared thoroughly on Carlo Biado TV Official YouTube where Biado and his wife Nicky said that Reyes did not receive his visa in time for their intended June 11 departure.

Reyes sought a UK visa in May of this year, but since the five-day priority visa scheme has been stopped, his visa would be released after six weeks only.

Matchroom Pool then cited “travel issues” for the team PH and replaced them with Thailand’s Thepchaiya Un-Noon and Noppon Saengkham.

With three World Cup championships, the Philippines is tied with China for the most titles where Dennis Orcollo and Lee Van Corteza won the first event in 2006 and the fourth staging in 2009, while Reyes and Bustamante took the gold in 2013.

Despite the absence of the Philippines in the said tournament, Biado, who along with De Luna finished runner-up in the 2019 World Cup, is still hoping to be granted another shot next year and to play alongside Reyes. 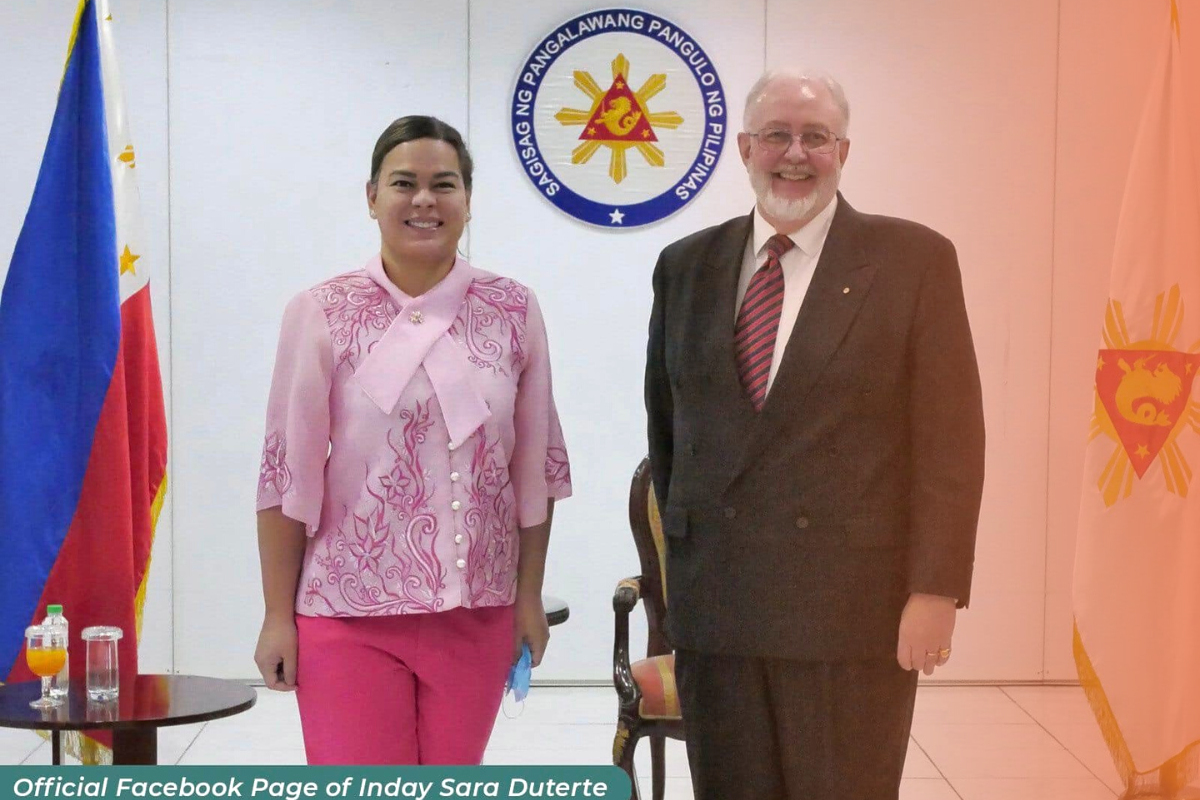 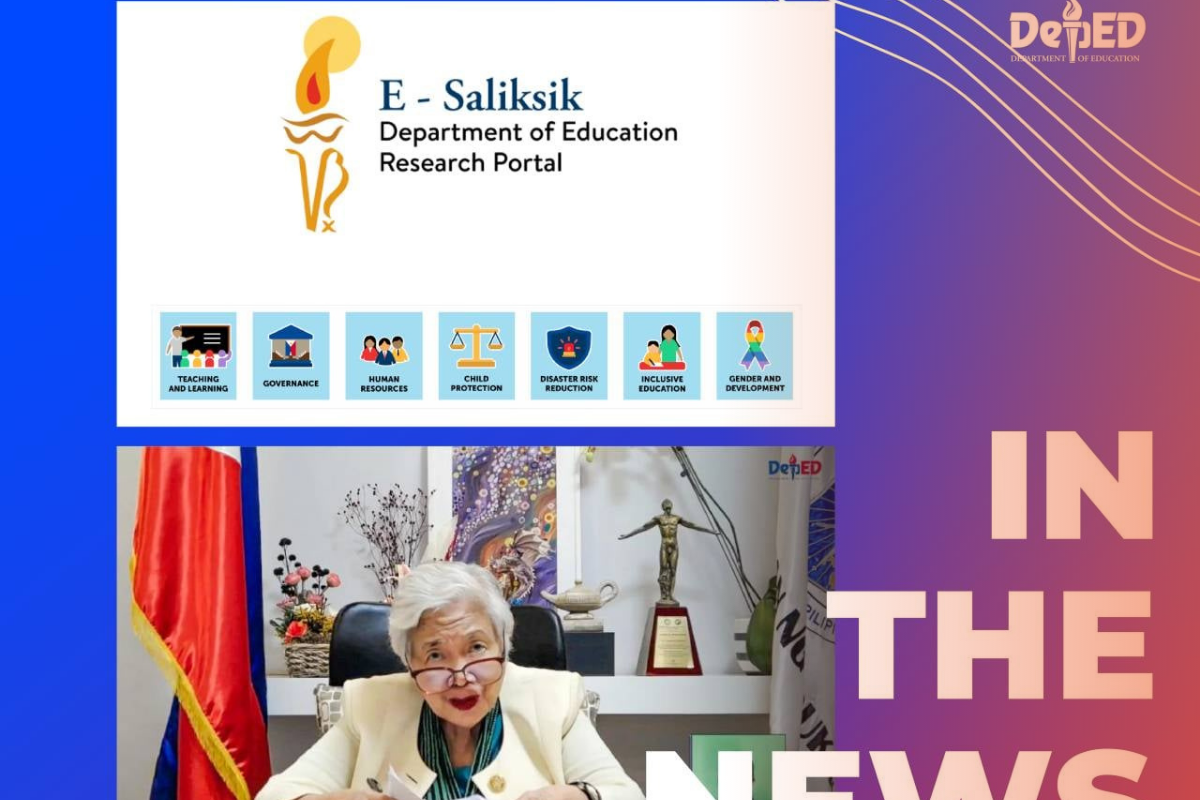 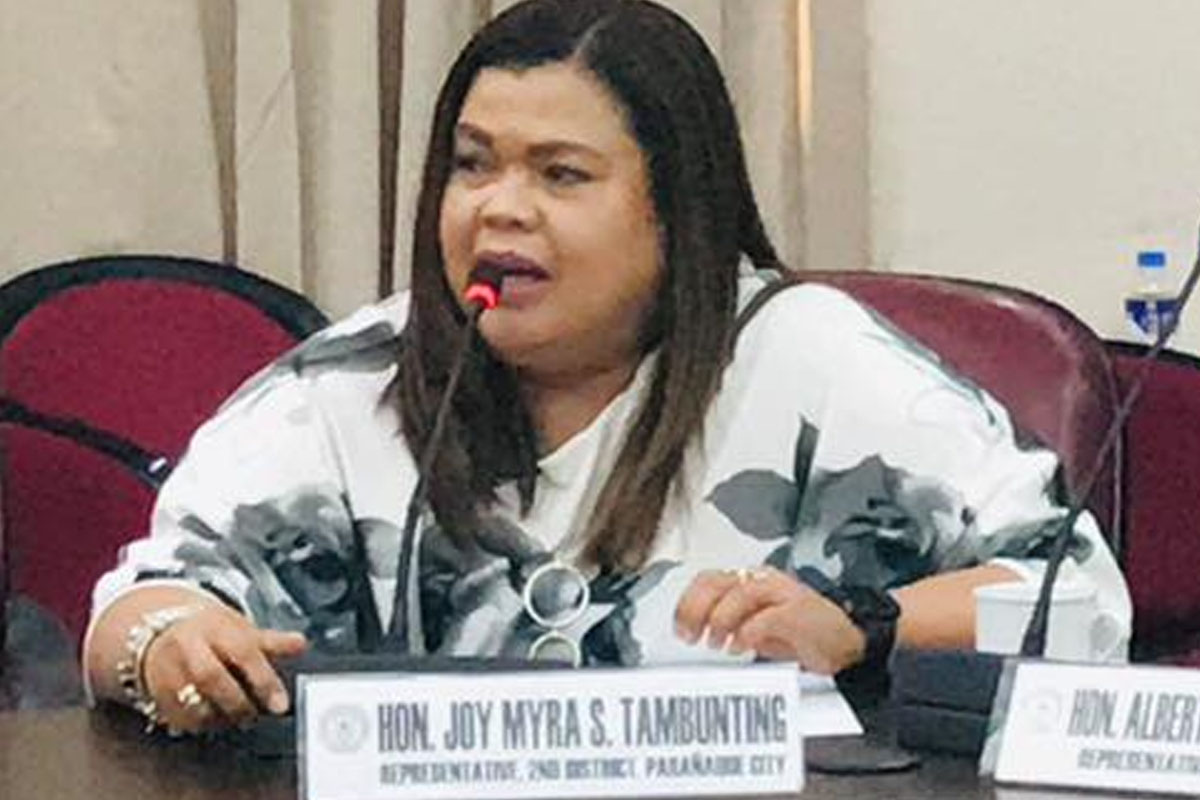 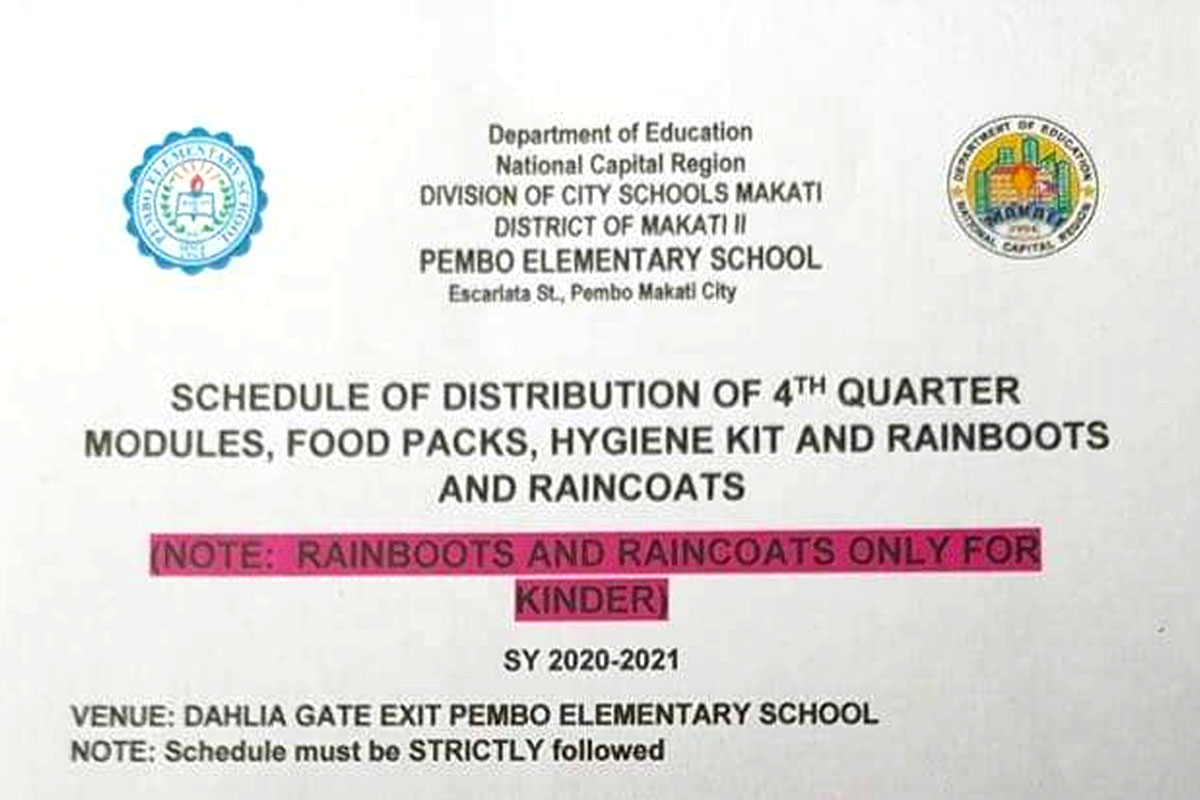 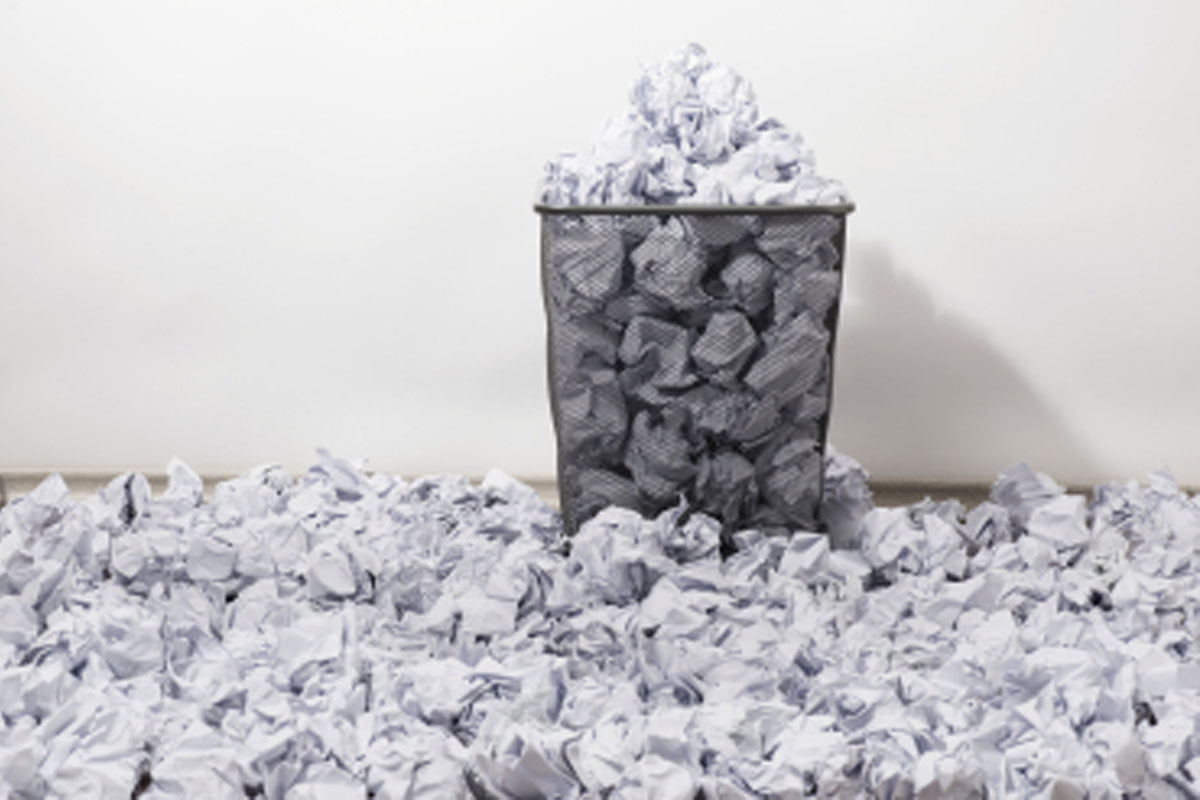