Alex Eala was unsuccessful in her attempt to defeat No. 14 seed Marina Bassols-Ribera of Spain, with 6-4, 7-5, in the finals of the W60 at Club Deportivo Brezo Osuzana, Sunday.

The Filipina was able to make it to the women’s singles championship at the Open ITF Arcadis Brezo Osuna, but she was unable to snatch the win against the home bet Ribera in straight sets.

Ribera staged an incredible comeback to win the $60,000 tournament after Eala’s early 5-0 lead came to a crashing halt in the second set of the match, allowing Spain’s bet to win the next seven games and take home the championship.

No. 11 Daniela Seguel of Chile and No. 7 Yvonne Cavalle-Reimers of Spain were beaten by the unranked Eala 6-1,6-2,7-5, as she advanced to the last eight by defeating third seed Jaimee Fourlis of Australia to a 6-1,6-4, to move in the final round.

After that, she crushed Canadian 16th seed Katherine Sebov 6-2, 6-1 to advance to the finals, where she attempted to capture her third career professional title after triumphs at the W15 Manacor in Spain and the W25 Chiang Rai in Thailand.

Unfortunately, Eala couldn’t get beyond the 14th seed Ribera, who has the highest WTA rating of 272 in her career.

The current position that Eala holds in the WTA rankings is No. 413. 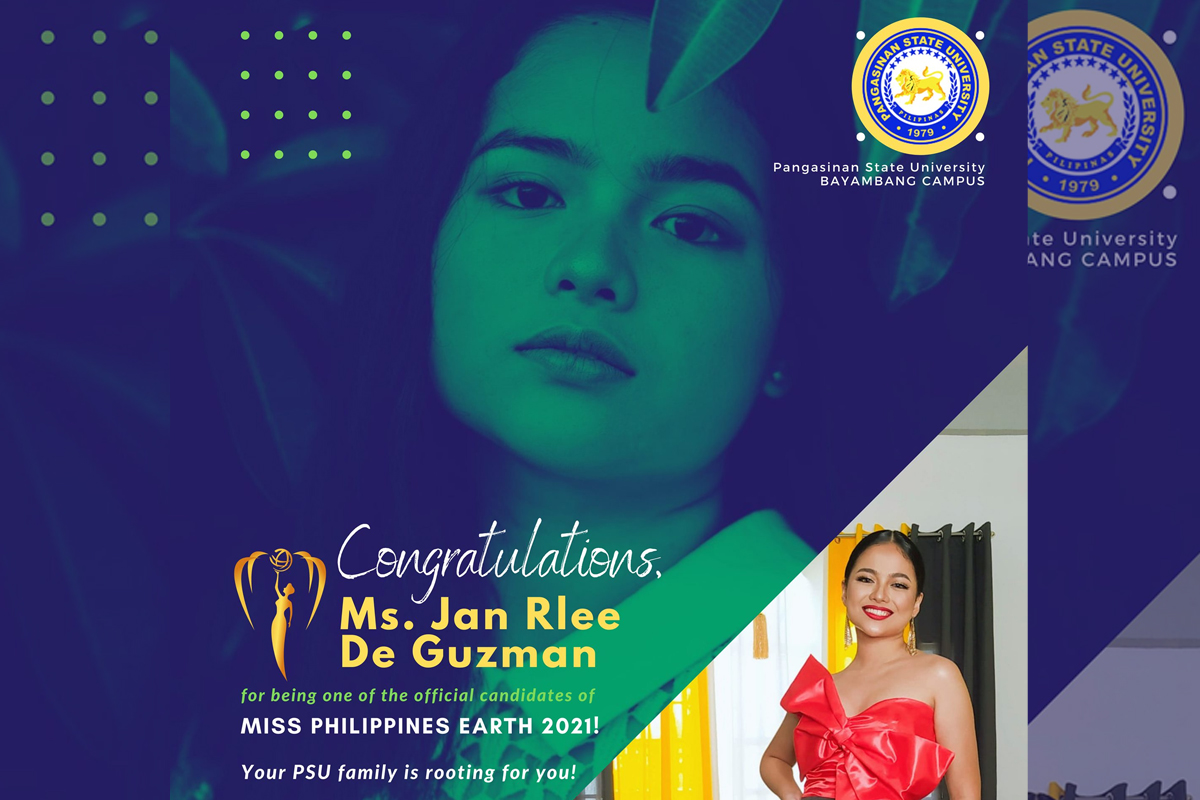 The Gist IS IT TOO FUN IN THE PHILIPPINES? COVID-19 MASCOT AND DANCE NUMBER DRAW MORE FLAK THAN APPLAUSE
CHOLO KATIPUNAN / 18 August 2020