After sweeping No. 2 seed of American Robin Anderson and Bulgaria’s Isabelle Shinikova in the opening round, Eala and doubles partner Kasintseva failed to advance in the semi-finals.

In the opening salvo, Eala and International Tennis Federation (ITF) girls world No. 1 Jimenez Kasintseva of Andorra managed a 3-0 lead, however, this backfired as Lahey and Tjandramulia blew off with four straight games to take the lead, 4-3.

Come 6-5 in the opening set the American and Australian at the lead, the Filipino and Andorran failed to bounce back, 7-5, with a return of serve error.

After losing the opening set in an extended fashion, Eala, 16, and Jimenez Kasintseva, 15, managed to rebound from a 3-1 deficit with three straight games to go up 5-3 and even the match.

Lahey, 24, and Tjandramulia, 21, caught up at 5-4 but Eala and Jimenez Kasintseva then pulled off another break to take the second set, 6-4.

Come the deciding round, the Filipino-Andorran duo were neck-and-neck with the American-Australian tandem who unleashed a 3-0 lead but the latter overtook them at 5-4. At 5-5, Lahey and Tjandramulia secured the next four points at 9-5.

Eala and Jimenez Kasintseva managed to close the gap by scoring a point, 9-6, but this was followed by Lahey and Tjandramulia to bag the match at 10-6.

The Filipina netter played her second game of the day after she bowed out of the singles event. 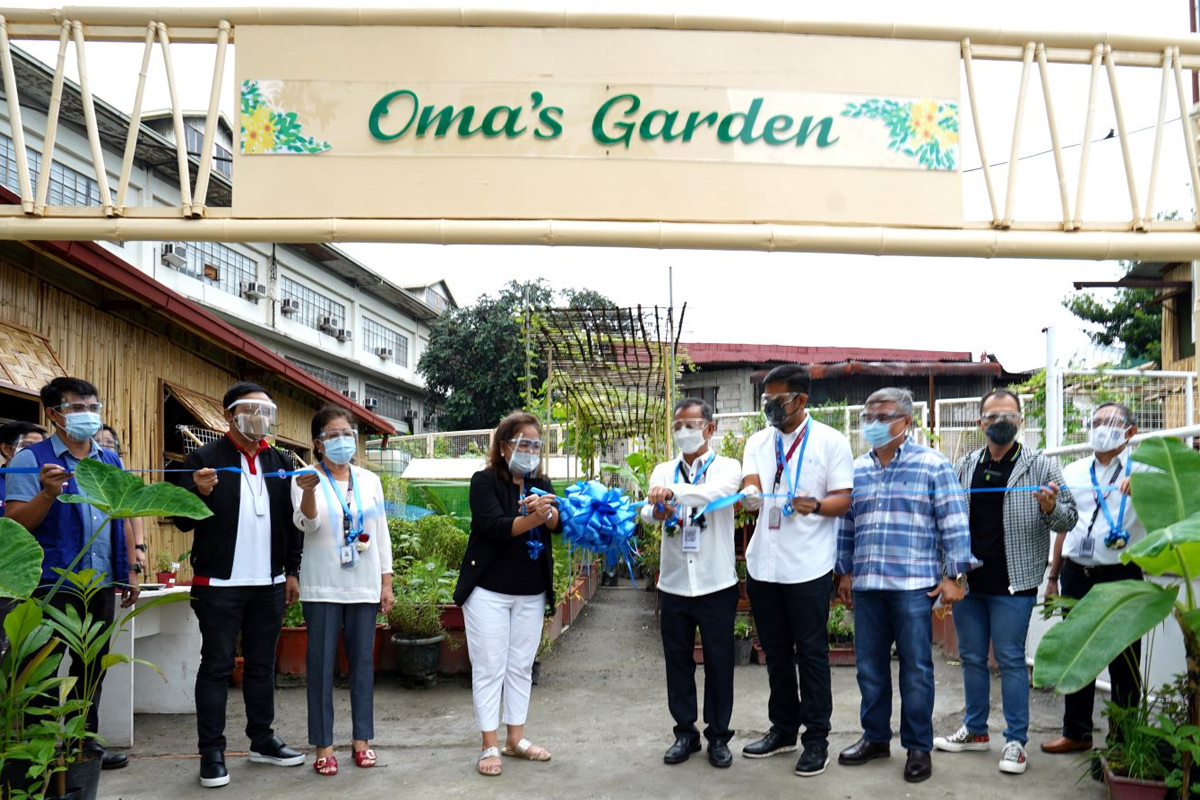 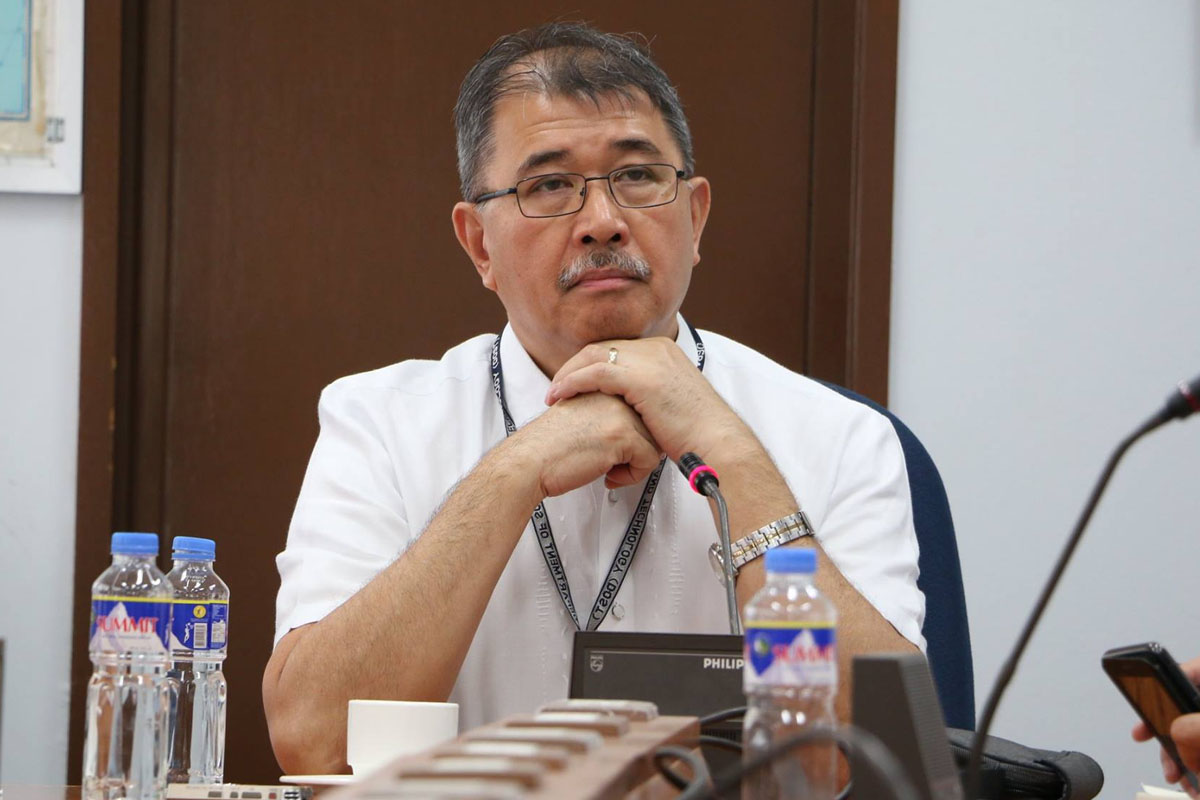 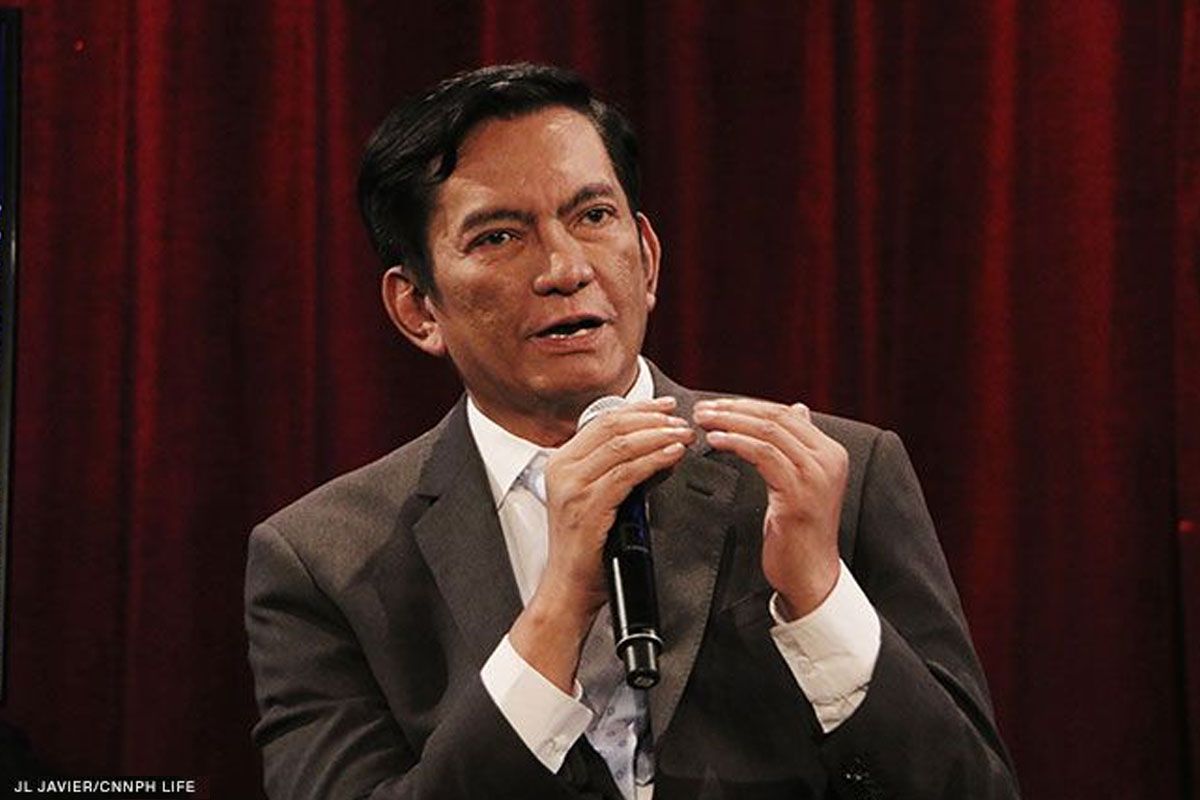 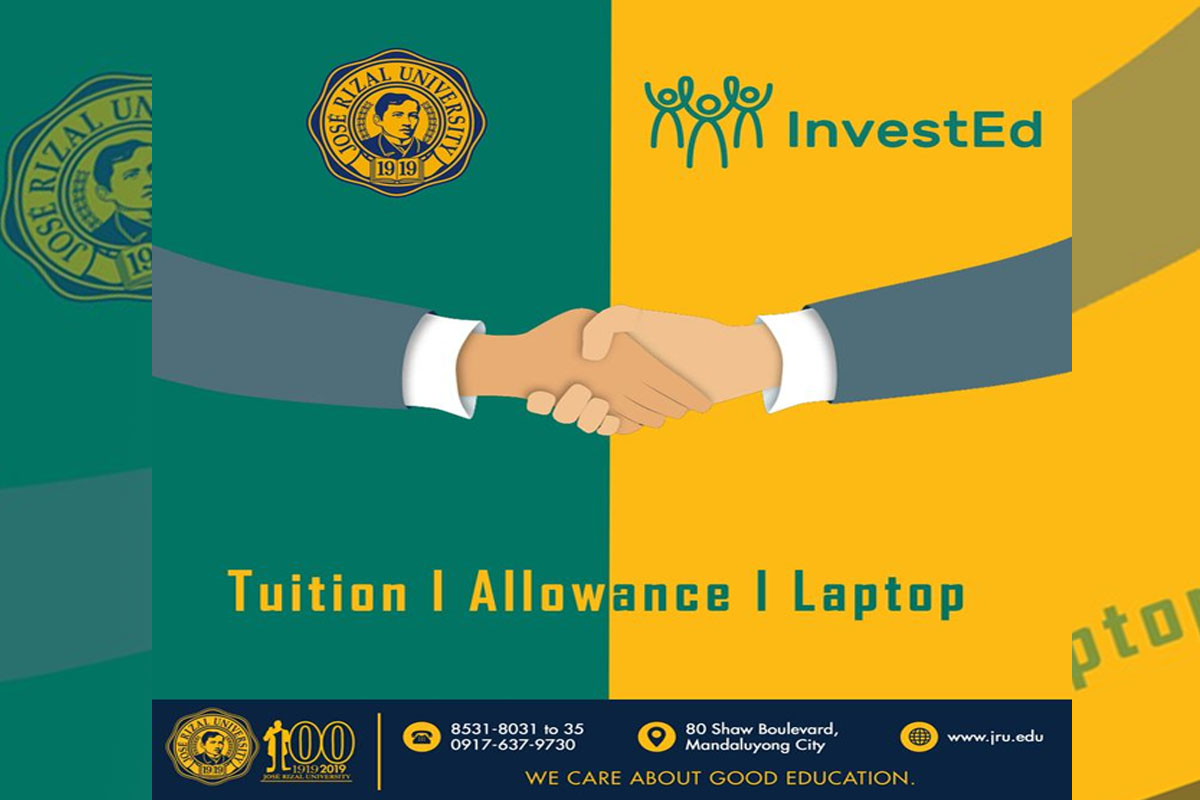