Alex Eala failed to advance in the next round of the qualifying draw in the 2021 Miami Open on Tuesday morning at Hard Rock Stadium, Florida, USA. 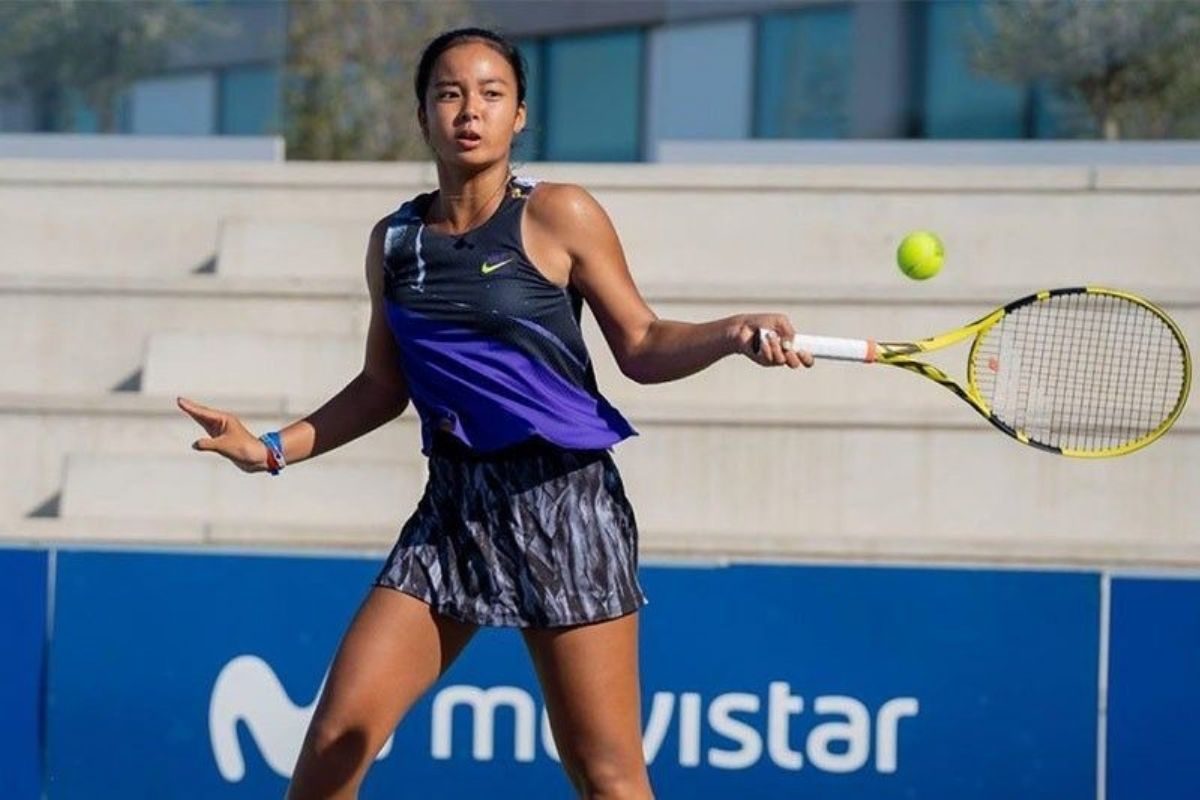 Eala fell short in her campaign after losing in the first round of the qualifying match against Slovak Republic’s Viktoria Kuzmova, 6-4, 4-6, 2-6.

The Filipina ace, however, put up a gallant effort after being given a wild card entry in the prestige pocket tournament joined by the top-ranked Women’s Tennis Association (WTA) players in the world and as she made things tough for the much-higher ranked players.

Eala had a strong start, clinching the first set 6-4, before the 22-year-old foe, who once attained a world rank of No. 43, rallied back in the second and forced a decider.

The teen prodigy’s tint was cut short after a match with Kuzmova that lasted 2 hours and 21 minutes.

The 22-year-old Kuzmova advanced into the main draw where the likes of world No. 1 Ash Barty and Naomi Osaka will be competing.

“Transitioning from being a junior to a professional is a scary point in one’s career. I am unsure about what the future holds and there are a lot of ups and downs. My family never failed to support me and know they are rooting for in whatever I do,” she said in a release from WTA.

The 15-year-old Eala has been having a solid bid so far this year which she began by winning her first pro title. 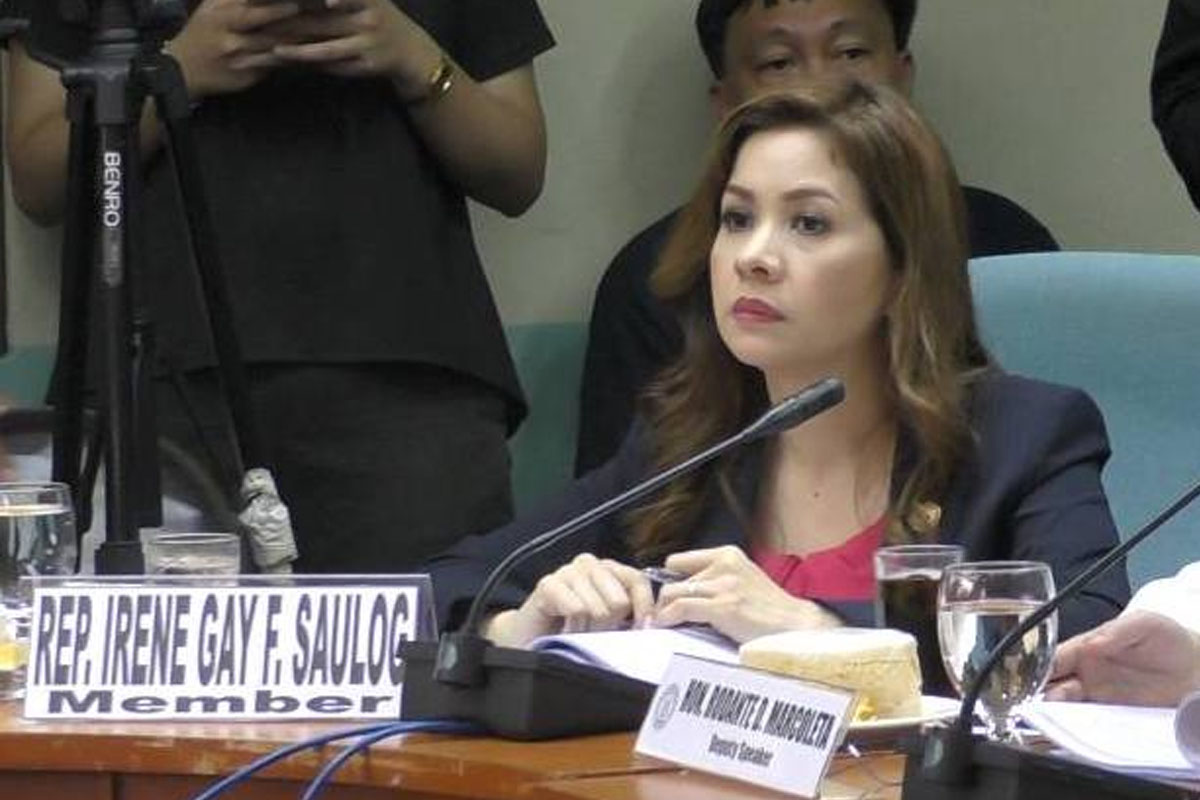