“I’m so happy to have won my first W25 Title!! (Thailand ITF World Tennis Tour) Major thanks to my Team and Family for helping make this possible as well as for all your messages of support!” Eala posted on her Facebook account.

Eala made an advantageous fight after acing four services in seven opportunities in which the last one came from the match point that hit down the line.

Despite being the youngest one in the competition, Eala also conquered Yexin Ma, 6-3, 6-4, in the semifinals, and Japan’s Momoko Kobori, 6-3, 6-3, in the quarters after rounds 1 and 2 wins over Patcharin Cheapchangedj and Katarina Kozarov.

Now ranked 533rd in the Women’s Tennis Association, Eala affirmed through her dad, Mike that she was ‘thrilled’ in playing in Thailand.

“And in a way, this is a preparation for the SEA Games which is a very special tournament as I get to represent my country with the team,” she said.

“I try to treat every tournament as important as the next and focus on each tournament one at a time.” 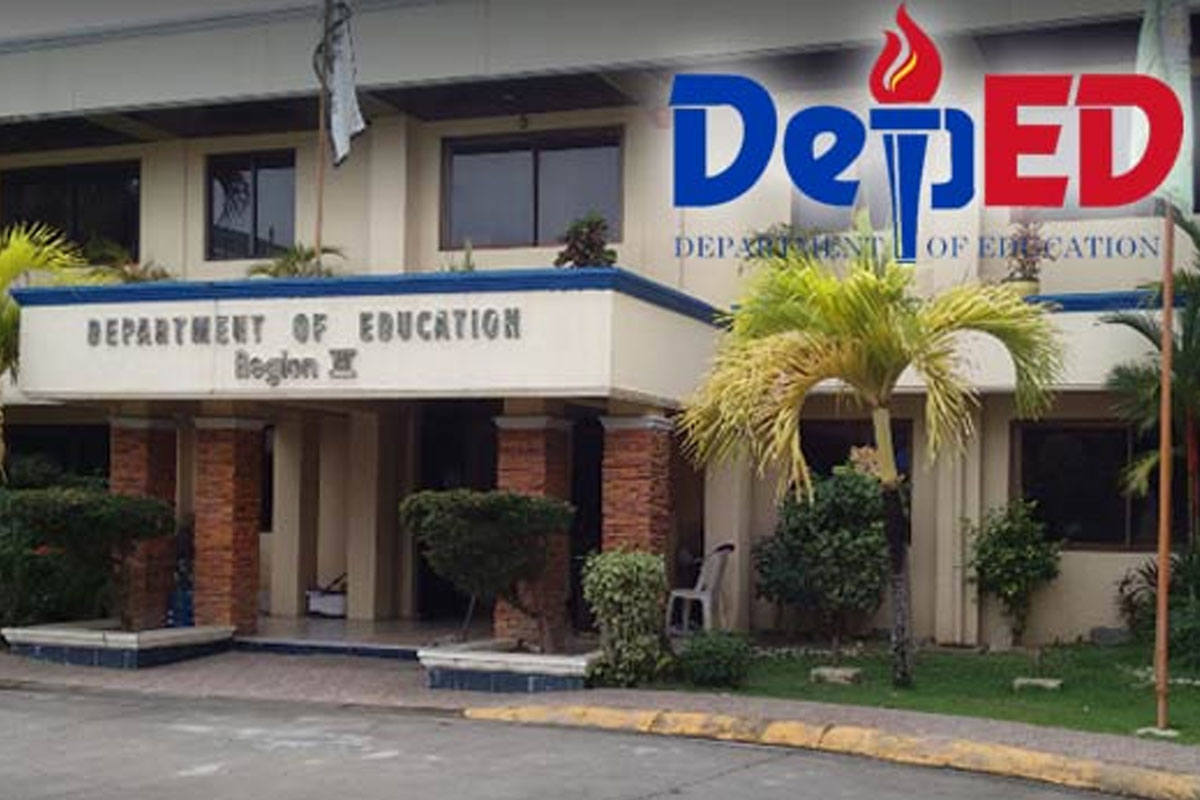 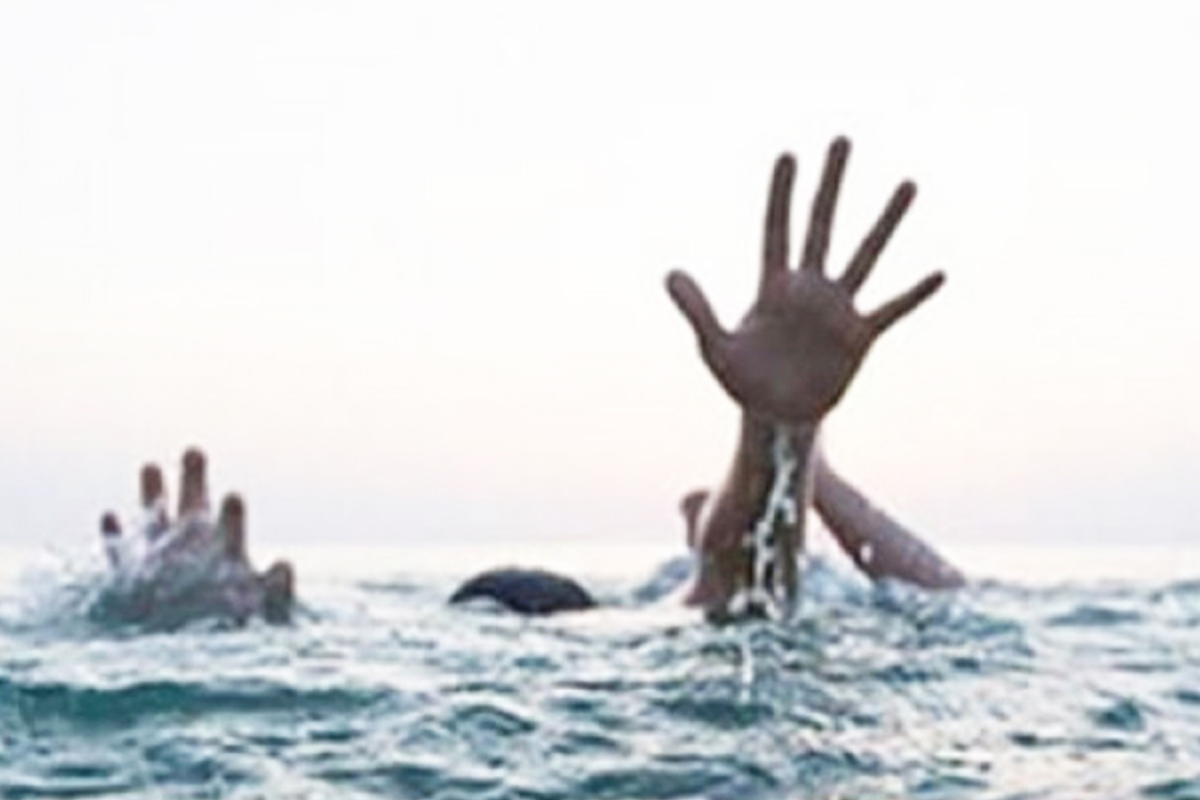 The Gist IT AIN’T THAT DEEP: WHY CAN’T WE JUST ENJOY RANDOM THINGS LIKE THAT RC COLA AD?
PAULINE NACAR / 14 December 2020