Arrest made through Globe collaboration with PNP, NBI and NTC

Through its intensified collaboration with law enforcement authorities, Globe recently scored a victory against fraudsters with the arrest of a suspect for selling GCash-registered SIM cards.

Mark Deo Antang, a resident of Camarin, Caloocan City, was caught in an entrapment operation by the Globe Security and Cyber Response Unit and the Philippine National Police Anti-Cybercrime Group (PNP-ACG) on September 14 in Cubao, Quezon City.

He was busted for selling 556 pieces of Globe and TM SIM cards with verified GCash accounts. Police said the suspect buys GCash-registered SIM cards online at P350 per piece then sells them for P600.

These accounts, which belong to other people, end up being used by scammers to hide their identity or by individuals who want to breach e-wallet limits for online gaming.

Antang is facing charges for violating Republic Act 10175 or the Cybercrime Prevention Act, Section 4 of which classifies Misuse of Devices as a cybercrime offense.

“We thank the National Telecommunications Commission under the leadership of Commissioner Gamaliel Cordoba, the National Privacy Commission and the PNP Anti-Cybercrime Group for this arrest. People who sell GCash-registered SIM cards enable criminality by being accessories to fraud. We will not relent in this campaign,” said GCash Chief Legal Officer Maricor Adriano.

“GCash and the wider Globe Group continue to be solid partners of PNP-ACG and other authorities in proactive efforts and response against cybercrime. As we make more arrests, we hope this sends a chilling message to other fraudsters,” said Ingrid Berona, GCash Chief Risk Officer.

She further assured GCash users that their funds and data remain safe and secure, as the e-wallet has boosted its security features for data protection.

Globe has been calling for stronger enforcement of the cybercrime law to bring criminals to justice amid escalating schemes to defraud people. It has boosted its cybersecurity efforts through a 24/7 Security Operations Center that detects and blocks suspicious activity in its network.

From January to July this year, it blocked 784 million spam and scam texts, deactivated 14,058 scam-linked mobile numbers and blacklisted 8,973 more. It has also partnered with banks on data-sharing to bolster anti-fraud efforts.

Globe is a staunch partner of law enforcement agencies in the tracking of cybercriminals and preventing further incidents of online scamming and phishing. 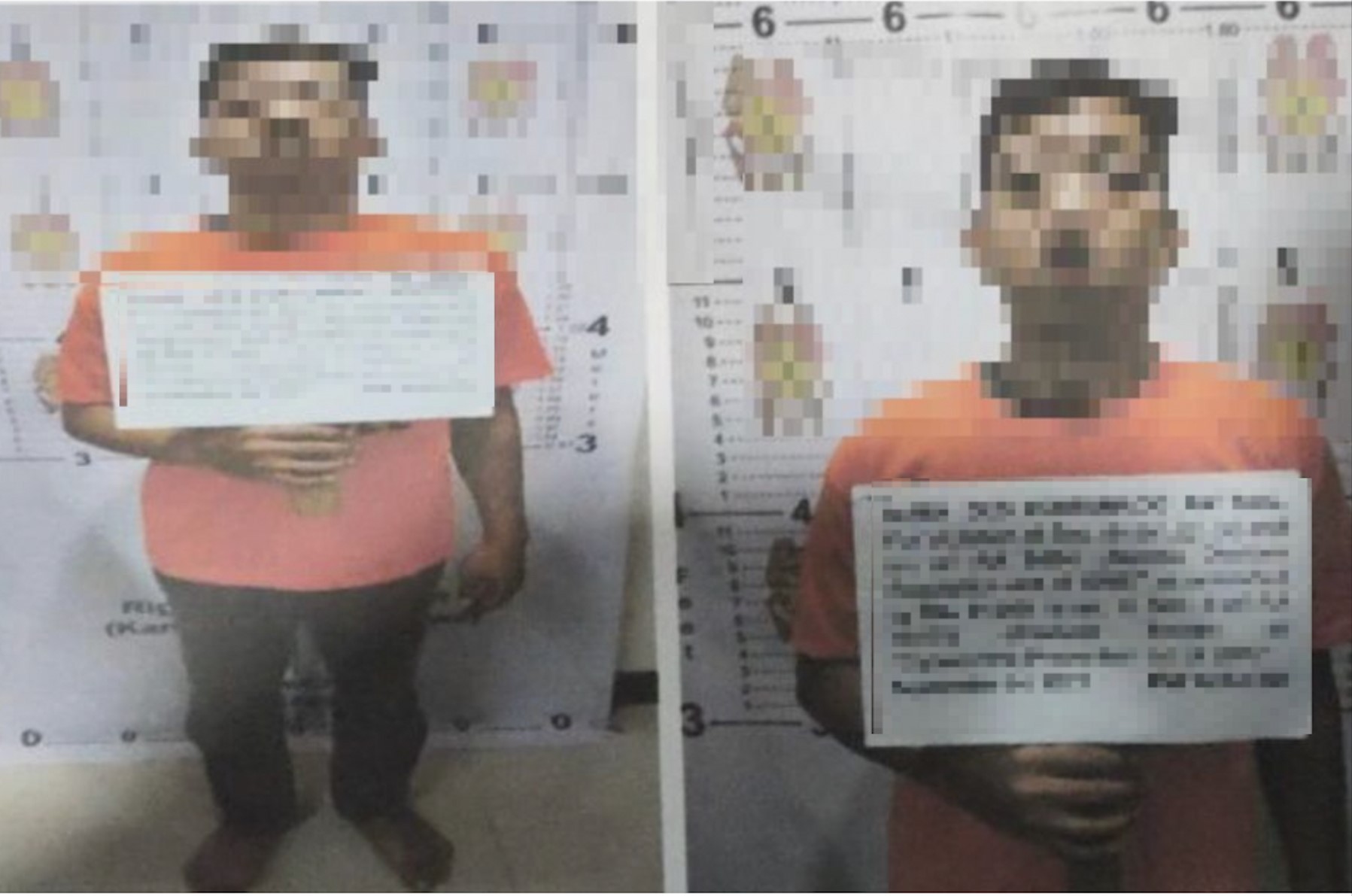 The suspect was arrested in an entrapment operation through Globe’s collaboration with PNP, NBI and NTC.
(Photo from PNP-ACG) 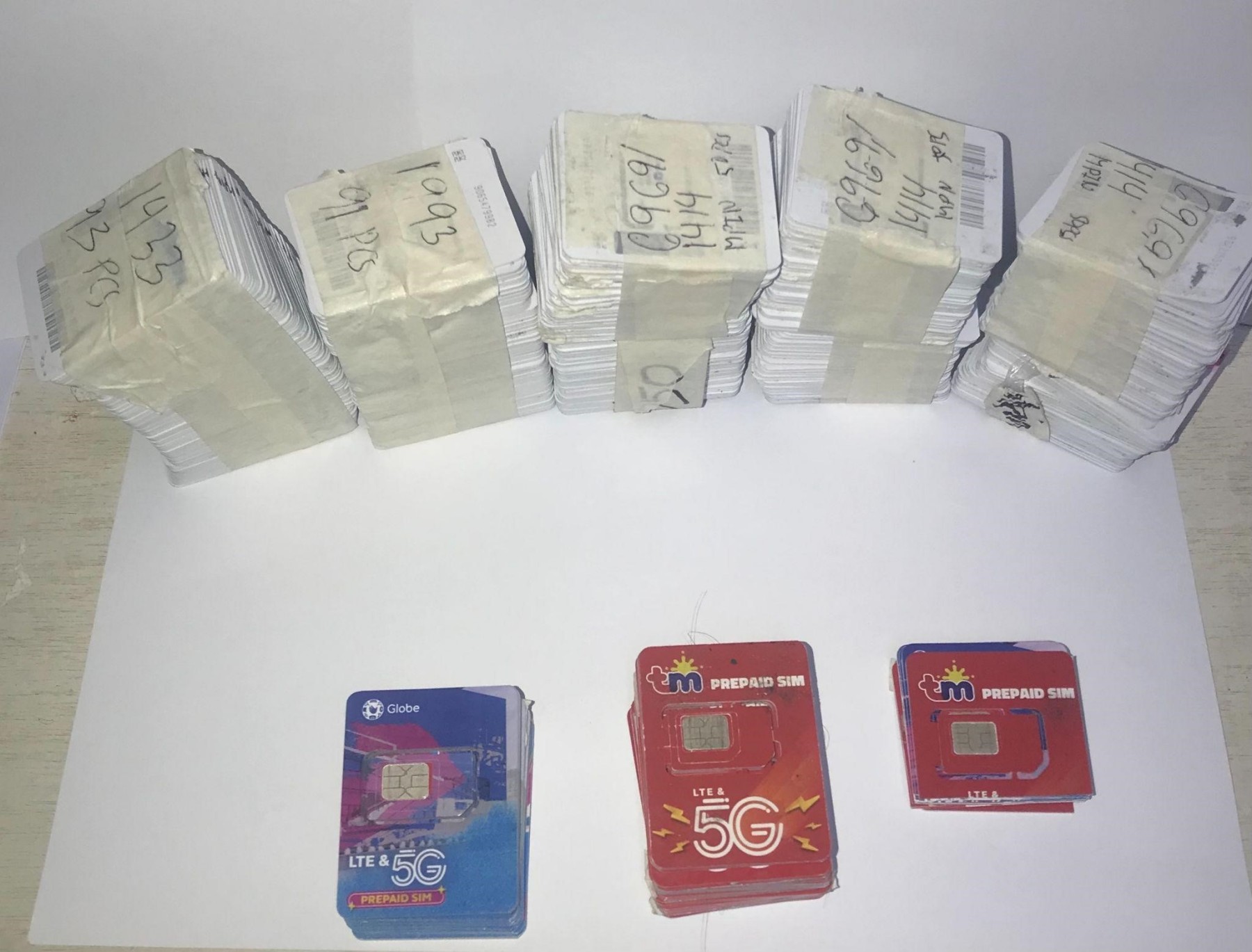 Seized from the suspect were over 500 pieces of Globe and TM SIM cards with verified GCash accounts.
(Photo from PNP-ACG)