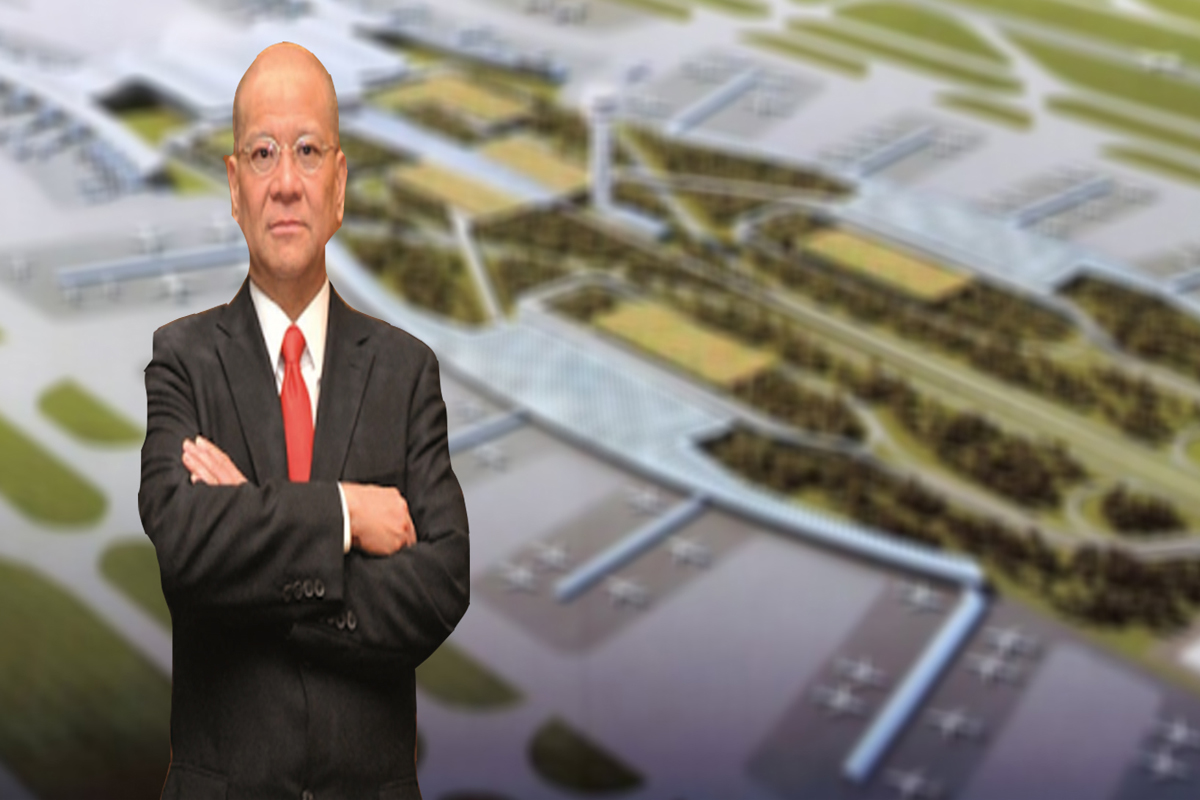 We are humbled and grateful for the expression of support from majority of Senators and stakeholders present at the Senate hearing on the proposed franchise to construct an international airport in Bulacan.

We would like to assure all stakeholders, particularly those who expressed concerns or opposition to the project, as well as those who offered inputs and suggestions, that we value your inputs and will seriously take them into consideration.

In particular, we fully agree with Dr. Renato Solidum of Phivolcs’ observation that proper engineering intervention measures are needed to mitigate risks such as flooding, which, as was pointed out during the hearing, are present not just in Bulacan or Manila Bay, but in many coastal areas throughout the Philippine archipelago.

The airport’s design fully takes this into account and we have actually started implementing sustainable measures to address flooding in Bulacan that has existed for several decades and has been made worse by clogged waterways and drainages.

As a private investment, The Manila International Airport will be built at no cost to government and with no subsidies and guaranties whatsoever. In short, the public can be assured that San Miguel Corporation has studied the project, its feasibility, and all possible risks, and will incorporate these into the final design of the project.

To ensure this airport is resilient, sustainable, and will provide the best benefits for all Filipinos, we have tapped three major global airport construction firms: Groupe ADP (Aeroports de Paris), Meinhardt Group, and Jacobs Engineering Group. Among the airports these firms have worked on are Singapore’s famous Changi Airport, voted as World’s Best Airport for the 8th consecutive year this year; Charles de Gaulle Airport in France, and Hartsfield-Jackson Atlanta International airport in the United States.

This airport is perhaps the largest, most ambitious, and most game-changing infrastructure projects by Filipinos for Filipinos. An effort of this magnitude requires the cooperation and support of many stakeholders. As such, we remain committed to engaging the public as we move to make this vision a reality – and make this right.