Globe has reached full service restoration in 29 provinces hit by Paeng, bringing back critical connectivity swiftly to stricken areas just a few days since the storm brought heavy damage across the country.

Meanwhile, services in Cebu are close to reaching 100% restoration.

Service was earlier brought back in all Metro Manila areas affected by the storm.

“We have managed to restore our services in several provinces shortly after the storm left the Philippines. As the weather gets better and roads clear up, our field personnel are able to reach more areas to give back to our customers reliable connectivity at the soonest possible time,” said Yoly Crisanto, Globe Chief Sustainability and Corporate Communications Officer.

Restoring connectivity services in the aftermath of a storm is critical to support relief and recovery efforts.

An additional free call and charging station was also established in Quezon on Wednesday:

Meanwhile, storm survivors in need of medical support may avail of free health consultations for one month through the Globe Group’s telehealth provider KonsultaMD. To consult a doctor for free, they may use the code LIBRENGKONSULTA on the KonsultaMD app or call (02) 7798 8000. Support sessions with a licensed mental health professional are also available for free for a month with the code HEREFORU.

Globe is also calling on its customers to send help to affected families by donating their Globe Rewards points. To donate, Globe users just need to go to the new GlobeOne app then take the following steps:

Tap “Redeem”
Choose the Donations tab
Select which partner where they would like to send help.

Donations will be divided among partners ABS-CBN Foundation, Ayala Foundation, GMA Kapuso Foundation, Rise Against Hunger Philippines, and Tzu Chi Foundation, who will then send support to those in need. 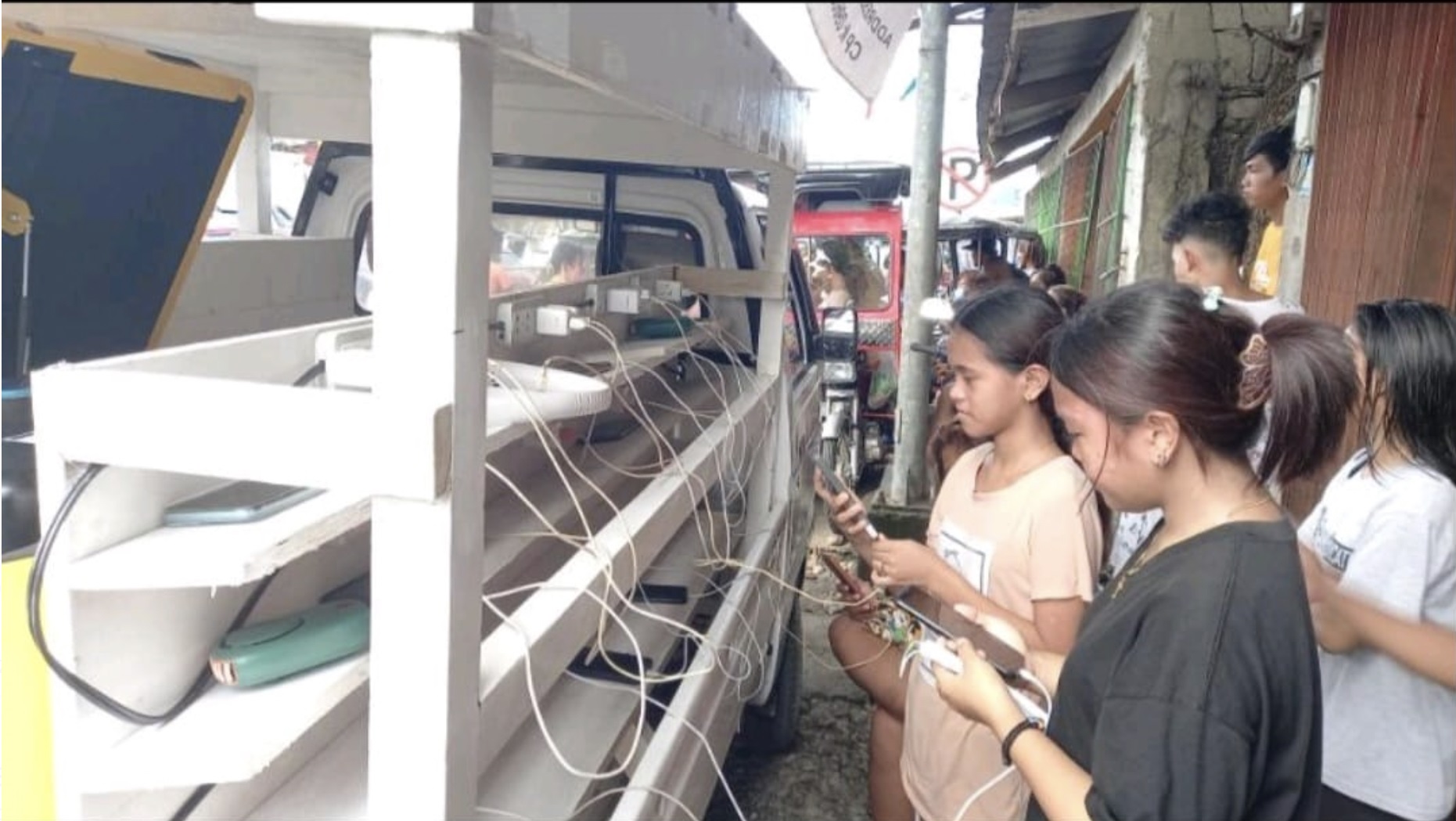 Residents flock to Globe’s Libreng Tawag and Charging station in Balzain, Tuguegarao to recharge their devices. 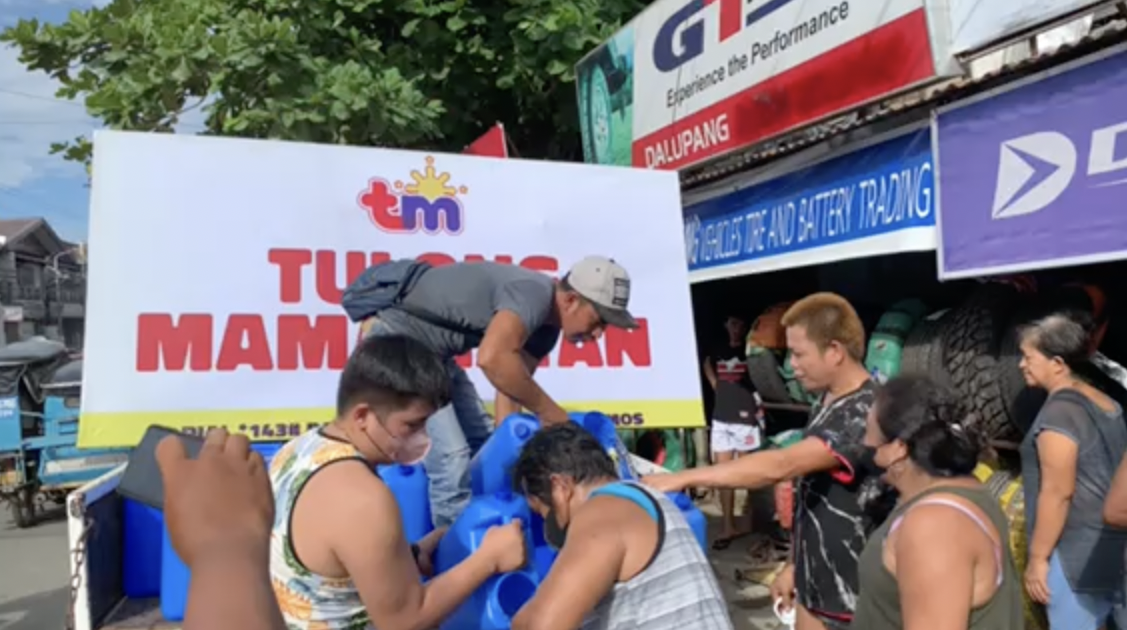