GLOBE: ALEX EALA’S HISTORIC US OPEN WIN A VICTORY FOR ALL FILIPINOS

Eala’s historic win is a victory for the Philippines, as she mightily represents the grit, determination and indomitable spirit of the Filipino in the world stage.

“We are very proud of Alex for her victory at the US Open Juniors. It’s a milestone that we at Globe and all Filipinos celebrate as she makes a name for the Philippines in this sport,” said Globe Group President and CEO Ernest Cu.

At the trophy presentation at the USTA Billie Jean King National Tennis Center, an emotional Eala spoke of how she whole-heartedly fought for the title for the future of Philippine tennis.

Eala was joined in New York by parents Mike and Rizza Maniego-Eala, and her older brother Miko, who plays tennis for the Pennsylvania State University.

Eala has been a Globe ambassador since age 8. She has since scored several wins, including her second pro title at the International Tennis Federation (ITF) W25 Chiang Rai in April and championships in the 2021 French Open Juniors Doubles tournament and the Australian Open Girls’ Doubles in 2020. 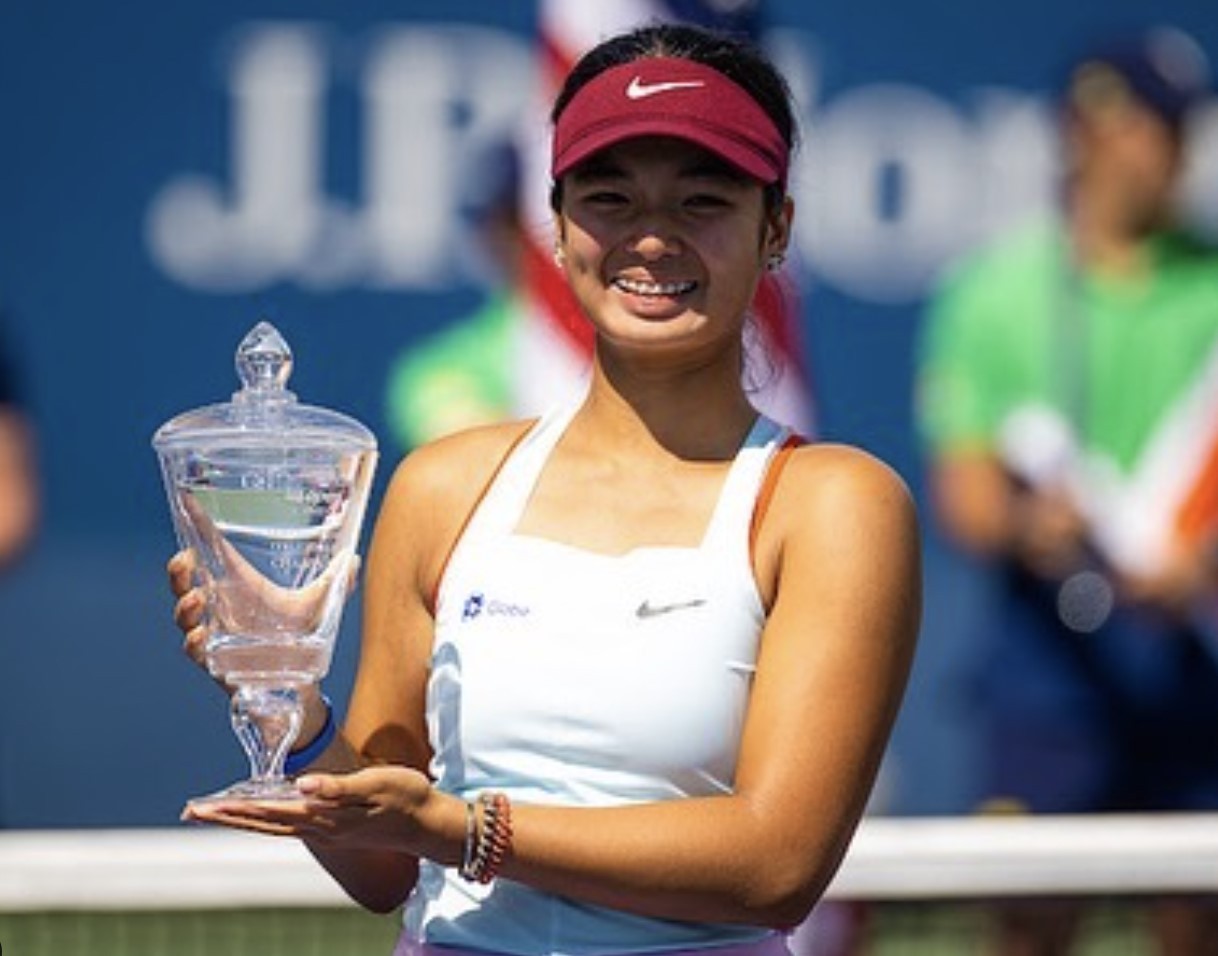