THE AGENDA OF THE ABU SAYYAF: THE MOST VIOLENT TERRORIST GROUP IN THE PHILIPPINES 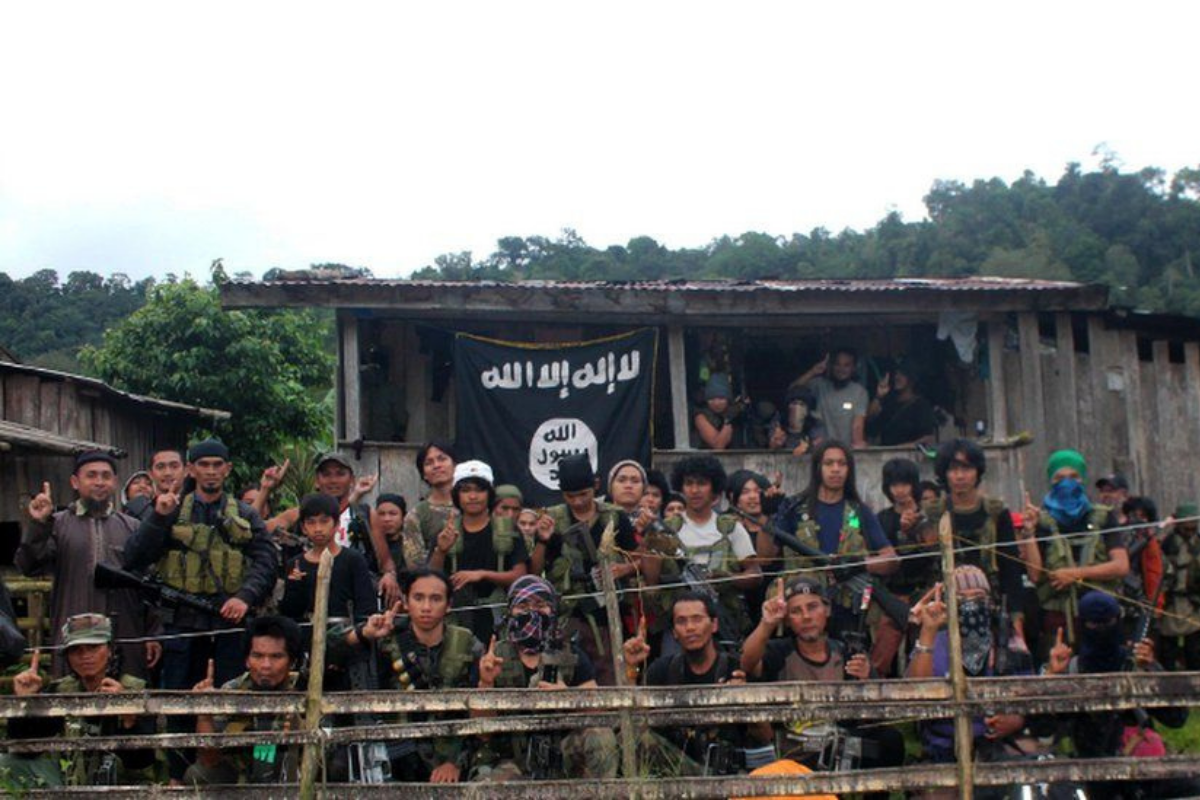 Understanding what drives the Islamic separatist group, The Abu Sayyaf is no easy task. Theoretically, terrorists aren’t likely to volunteer as experimental subjects just to perform such violent extremism.

The Abu Sayyaf Group has attracted attention since 1990’s as they carried-out several high-profile bombings, kidnapping for ransom, assassinations, and attacks. In pursuit of its goals, what are the ideologies and motives behind this terrorist group?

Its founder, Abdurajak Abubakar Janjalani, was an Islamic-Filipino preacher who studied in the Middle East and fought in the Soviet-Afghan war, where intelligence reports said to have met Osama Bin Laden and been inspired by him. After several years, Al-Qaeda provided the group with funding and training when it was initially set up.

Subsequently, Al Qaeda, which is one of the most powerful terrorist organizations in the globe became a support group to the Abu Sayyaf by funding them and providing high-caliber weapons.

High rank leaders in the Abu Sayyaf Group allegedly fought in Afghanistan during the Soviet invasion and were once students and supporters of radical Islamic teachings.

The group split from the much larger Moro National Liberation Front in the early 1990’s under the leadership of Abdurajak Abubakar Janjalani, who was later on killed in a clash with Philippine police in December 1998.

WHAT DOES IT WANT?

Located on the southern island of Mindanao Region, and the Archipelago of Julu. Filipino Muslims, called Moros, since the time of Spanish rule, have revolted against Spanish colonizers of the Philippines from the 17th century. On the people of American rulers of the early 20th century. And Philippine governments since independence in 1946 as they believe they are oppressed and exploited.

Janjalani, the founder of the ASG studied in the Middle East, particularly in Libya, Saudi Arabia, Iran, and other Muslim countries. While he studies the Iranian revolution, he met with Osama Bin Laden, and even fought with Bin Laden’s team during the soviet invasion in Afghanistan. After many years, Janjalani was heavily influenced by the mission of Al -Qaeda, and later on, developed his mission to transform the southern Philippines into an Islamic state.

From the year 1899 to 1914, the military of the United States conducted several of campaigns to suppress Muslim insurgents in the southern part of the Philippines. In which, it became controversial due to fatalities recorded.

CIVIL UNREST: THE DANGER OF THIS GROUP

Throughout the 1990’s, the Abu Sayyaf Group gained media attention as they resort to violence, engaging in bombings, assassinations, and other attacks which focuses on the Christians and Foreigners.

In 2000, the Abu Sayyaf Group was able to conduct their first-ever international attack, in which they kidnapped 21 people from a Malaysian resort.

Over the next years, the Abu Sayyaf Group was targeted by the Philippine Military with the support of the US Military under a wide-range operation which resulted in the ASG’s decrease of its troops with consequent damage.

However, the ASG was once again able to get together and carried out deadly bombings such as the 2004 Superferry that killed 116 people, and the Valentine’s Day Bombing.

From the year 2007 onward, the ASG again, focused on kidnapping for ransom activities often threatens the government and the families of the hostages that they will be beheaded unless ransom is paid. Most of its victims are Christian Filipinos and international tourists.

The ASG also pledged an allegiance between the year 2016-2017 to ISIS, or the Islamic State of Iran and Syria. The continuous civilian attacks made it even more difficult for the Philippine Army, especially that the Philippines do not primarily have a solid foundation of the intelligence community.

The latest and the major attack of the Abu Sayyaf is the twin blast in Jolo, in 2020 that left 15 people dead, and more than 60 people injured.

ARE THEY STILL ACTIVE?

Counter-terrorism operations and military counter-measures have impose not only because of economic through high social costs but also lives that were lost, damages to cities and provinces, business opportunity losses, negative travel advisories, and lastly, the tension between the two ethnic religions: Christian and Muslim Filipinos.

Indeed, central Mindanao and other neighboring provinces have become a refuge for outlaws and an actual breathing ground for new terror groups in this generation. Abu Sayyaf is making a comeback, and the group is renewing links with other terrorist and insurgent groups. With this, good governance and a comprehensive strategy are utmost necessary to be able to counter this terrorism, with great response from the Philippine Military, and a widespread support of the Filipino people. 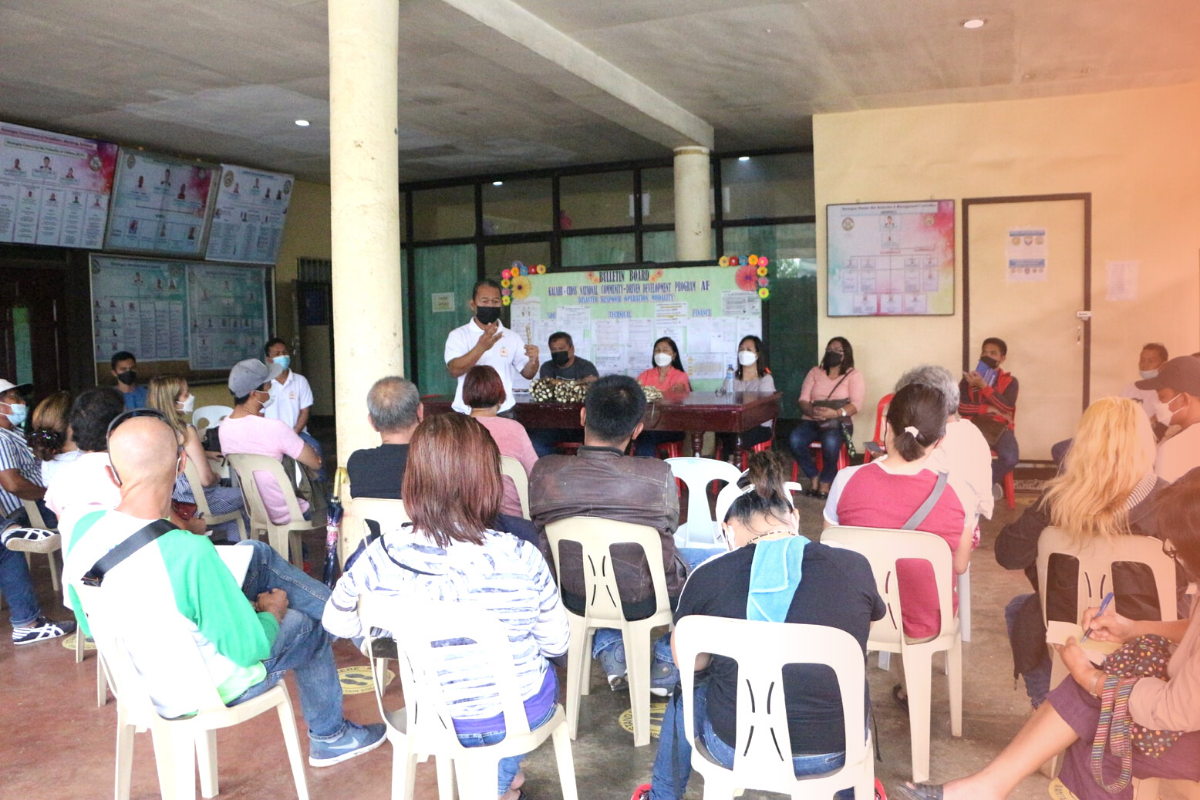 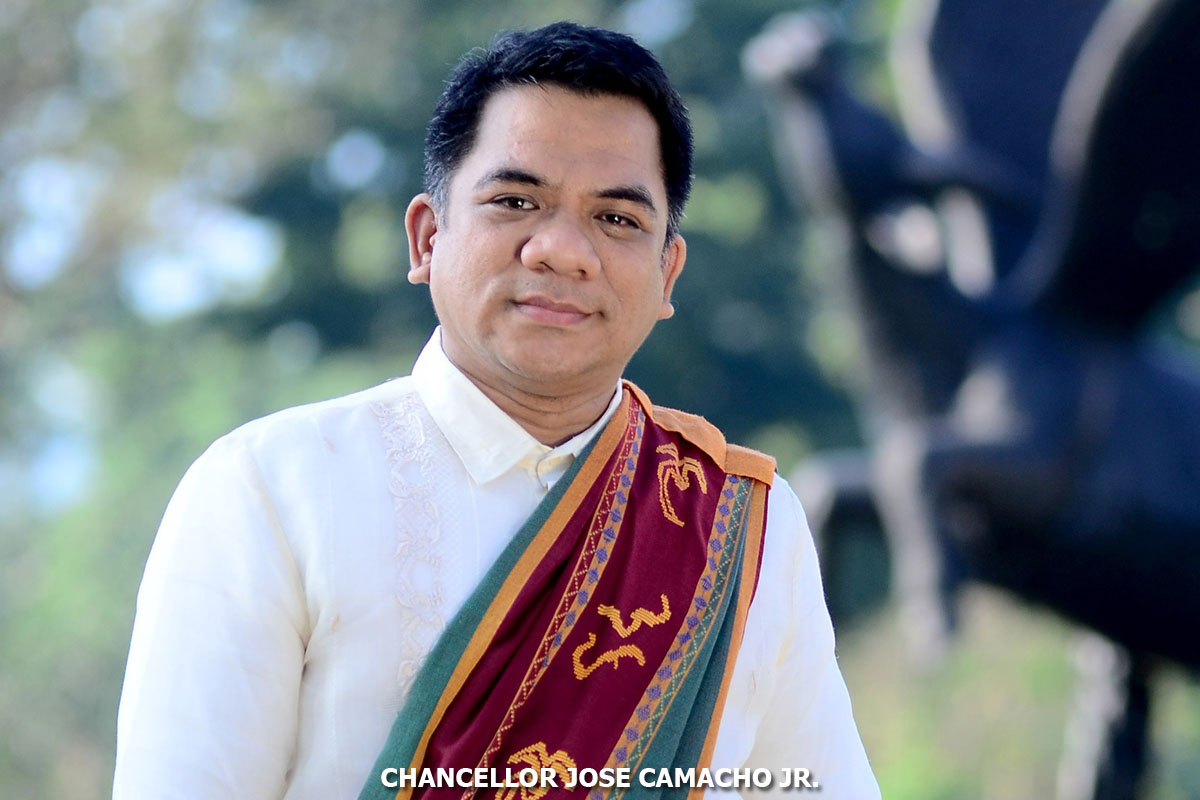