I was fascinated when I discovered that I was born on the exact same day man first landed on the moon. It was on the 20th of July and the man I was referring to was Neil Armstrong who was known for his popular quote that “That’s one small step for man, one giant leap for mankind.”

Apollo 11 was the American spaceflight that started it all which is why I got the idea of being its princess. I’m not the only one who was born on the same day but the story behind it is really something I could relate my life with. I’ve been through a roller-coaster. In fact, I think I’m currently riding in one.

Today, in my 19 years of existence, a lot of people look up to me as if I’ve succeeded on many things but all I had were medals and certificates; academic achievements. However, I never thought that I would get to influence and make an impact on another person’s life in a good way.

I once had a classmate in a christian school located in Quezon City, whom I consider as one of my friends and we were currently doing an activity under our Personality Development subject at that time. The topic was about self-discovery and identity. We were tasked to rank the people in our lives from the least to the most influential ones. We were called one by one to share our answers in class. Her name was called and she started to enumerate her answers from 1 being the least influential and 5 being the most influential. I was shocked when she looked at me and called out my name as the very influential one. I smiled and even our instructor was curious why.

We were not that close around that time but we were the closest back when we were in the 8th grade. Friends always have had issues and misunderstandings and we went through all that but we talked about it and fixed our relationship in school. Maturity is the best lesson that we have learned. I guess that is something I’m proud of because I get to see how we grew maturely even though we grew apart.

I’ll always remember that moment because at that very moment, I felt that I have achieved something gigantic. I was never satisfied with my academic achievements but I never did regret that I’ve done those because I’m still proud of my accomplishments academically but I never felt the real joy of achieving something in the past.

Not to brag about it, I grew up in school always being someone who joined contests whenever necessary. There were times that I felt like I was forced to join because there were no other representatives in our class aside from me. If people admired me because of doing so, I also went through a time when I got tired. I got tired of competing and having the same outcome whenever I win. I started to look for something to challenge myself.

If a lot of people wanted to win, I wanted to experience how to lose. It is only with losing that I get to know how to make myself better and not be static. With losing, I battle and win against my only opponent which is myself. Thus, I can really say that I went through a critical battlefield and not an easy one.

One is victorious if knowledgeable of losing not by winning.

Not many have ever known that aside from suffering mentally, I also suffered physically. I was diagnosed with a double collecting system which was said to be so rare. To keep it simple, I have three kidneys in total. The spare one was deeply damaged, rotten like that of a fruit and was blacked. Another thing, the passageway of my urine is dilated and it should also be fixed or if I’m not mistaken, a tube has to be inserted. However, the kidney had to be removed first because my body may not survive if they undergo both surgeries at the same time.

And so, I got my first major surgery at the age of 17. I had to sacrifice my studies at that time because I really had no choice but to focus on my health first. However, my only mistake was I got overly confident after the surgery. I never thought that my recovery could still go wrong. I pushed myself to continue studying but sadly, I had to stop again in the middle of the year for my body didn’t cope up that well. The stress itself is deep. Of course, my mind was full of myself going back on track and never thought of the consequences thereafter. I never had a failing grade which is why I wanted to make my comeback again in academics. In the middle of studying, I experienced my back and kidney pains again but it was still tolerable. Then, I found out that the school I was in was facing a lot of issues at that time as well because of the new learning system when the pandemic began. To be honest, my adviser told me that not all of my assessments were checked and not all were given priority especially the ones in modular classes compared to the ones in online class and that they were deeply sorry about it. I decided to focus on my health for the nth time and I talked with the school to fix everything.

Fast forward, I made my decision of dropping out again when I told my parents about it. I always hate it when someone shows sympathy over me because it makes me feel so weak but that was the first time I made a really big decision. My parents understand why I did that but I was broken down. I started to ask myself if I still have purpose and if there are still things I’m capable of doing. To some people, it may be easy because they were never pressured to do well but I am. As the firstborn, I think it is somehow reasonable at the same time since it has become some kind of responsibility. 2 years being left behind, I was mentally distracted in the process of moving forward because I didn’t know which direction to go.

Due to the global health crisis, I was not advised to go to the hospital because aside from being vulnerable to COVID -19, the hospital was also a quarantine facility. Few months after coping with myself mentally, I tried to be productive by attending online seminars or “webinars” as it is called today, and I enrolled myself to crash courses both local and international just to keep my mind running and in place.

I distanced myself from some acquaintances and friends to avoid answering questions. I told my situation to friends I trust because I know that some do not deserve to be trusted. Would you believe that in my first year of dropping out of school, I was already talked about? Rumors have spread that I dropped out of school because I was pregnant since I posted an ultrasound showing my damaged kidney looking like some kind of cyst. I laughed at it because it was stupid to conclude that someone is pregnant just because she had undergone an ultrasound. I think rumors like that wouldn’t spread if the one behind it wasn’t close enough to me because we were in one school and in one class.

That’s why it is best to keep true friends close to you but the unreal ones, closest. The term “best friends” are no longer in my vocabulary. There are friends who make me laugh, there are ones who listen, ones who give advice and ones who become brotherly and sisterly. However, observing the common personalities in my social circle, I saw the difference. I was often perceived to be one of the guys for I often chose to have a healthy relationship with them more than with people of the same sexuality as me. I’m the type of person who hates issues but whenever I mingle with the ladies, issues ignite with fire on my tail. I don’t mean to insult nor offend anyone but based on my observation, I often receive honest criticism from the ones in the opposite sex.

Actually, my personality of being direct might be the reason for as I do the things I do, I never wanted others to sugarcoat the way they look at me or the words they throw at me. I always know whenever someone isn’t being real with me. You might even be wondering why I explained the history behind that because I recently realized that in deep water, the ones who will dare to fetch me out of it were the least that I expected it to be and those were not the ones with long hair and make-up but the ones with Adam apple.

I even talked to myself and said, “You were there for everyone but has anyone been there for you?” Some say that I am friendly but I know that I’m not because it has always been hard for me to trust people, especially the ones I just knew. And so, throughout my journey to 19 years, I slowly began to have a quick glance on what has yet to come.

I started to make a research on the biblical meaning of the name “Apollo” and what Roman or Greek god it was derived from. In Greek and Roman mythology, it says that Apollo is god of sunlight, prophecy, music and poetry. I think I somehow resemble those because of my love in poetry. Another definition I got was from Cambridge English Dictionary wherein it was stated that not only is he the god of light but is also associated with law, medicine and philosophy which is very odd for I often find it hard to choose between the three. Philosophy is my favorite and I think it’s part of my daily asset. However, I did got stuck on deciding on what course to take in college, be it law or medicine. My parents never knew about this up until now.

Those aren’t the only reasons why I call myself it’s princess but because of the mere fact that the meaning of my name is “crown”.

With all that has been said, I think I can say that I am my own motivation and that I don’t need to think twice whenever I feel left out of the world because my journey doesn’t end here, it might be as far and as high as the moon above.

Keep in mind that the sky has never been far beyond one’s reach. It has always been aligned to the ground below it.

So, keep living your dreams because no one can ever take control of your timeline but yourself. 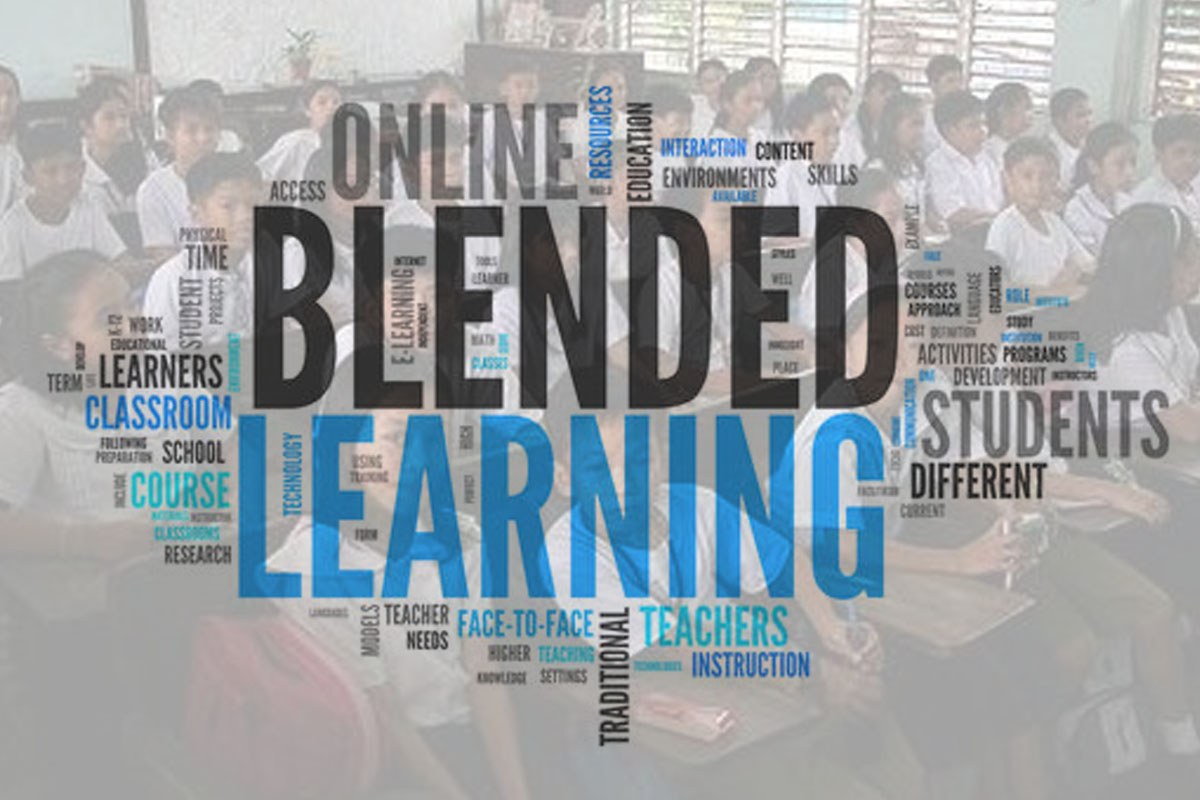 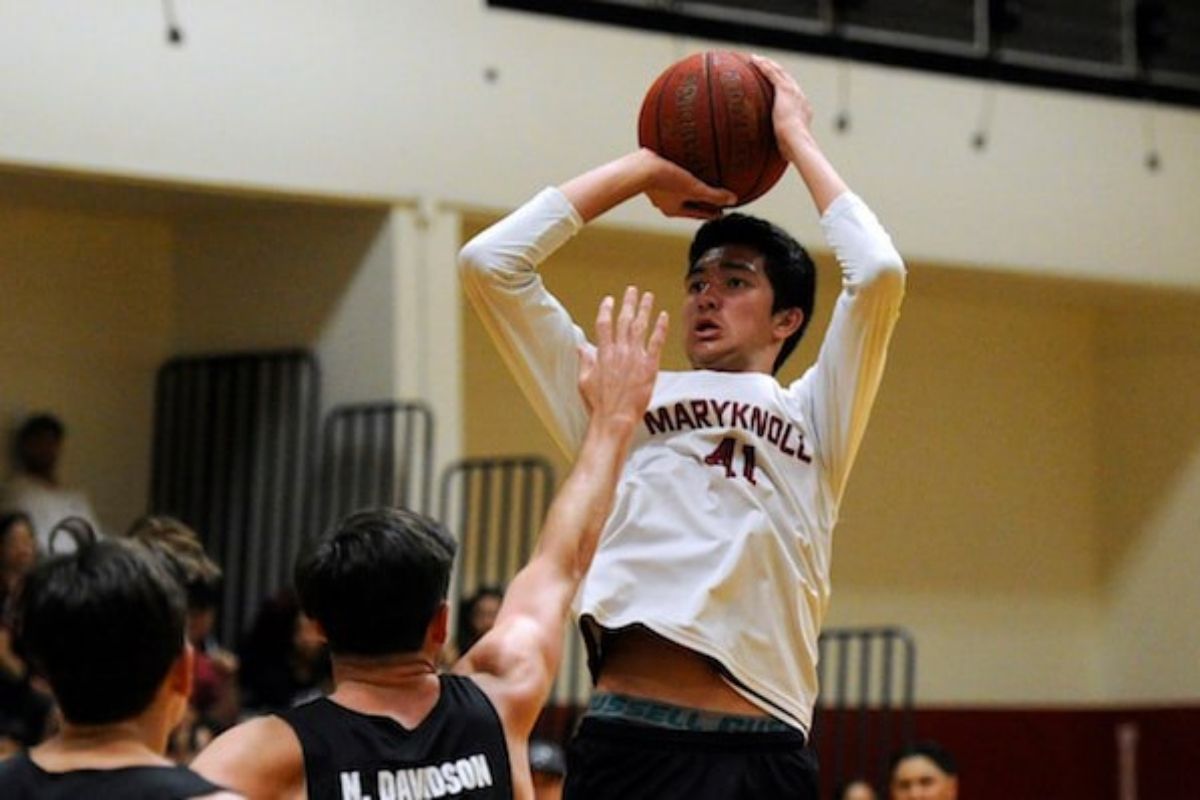 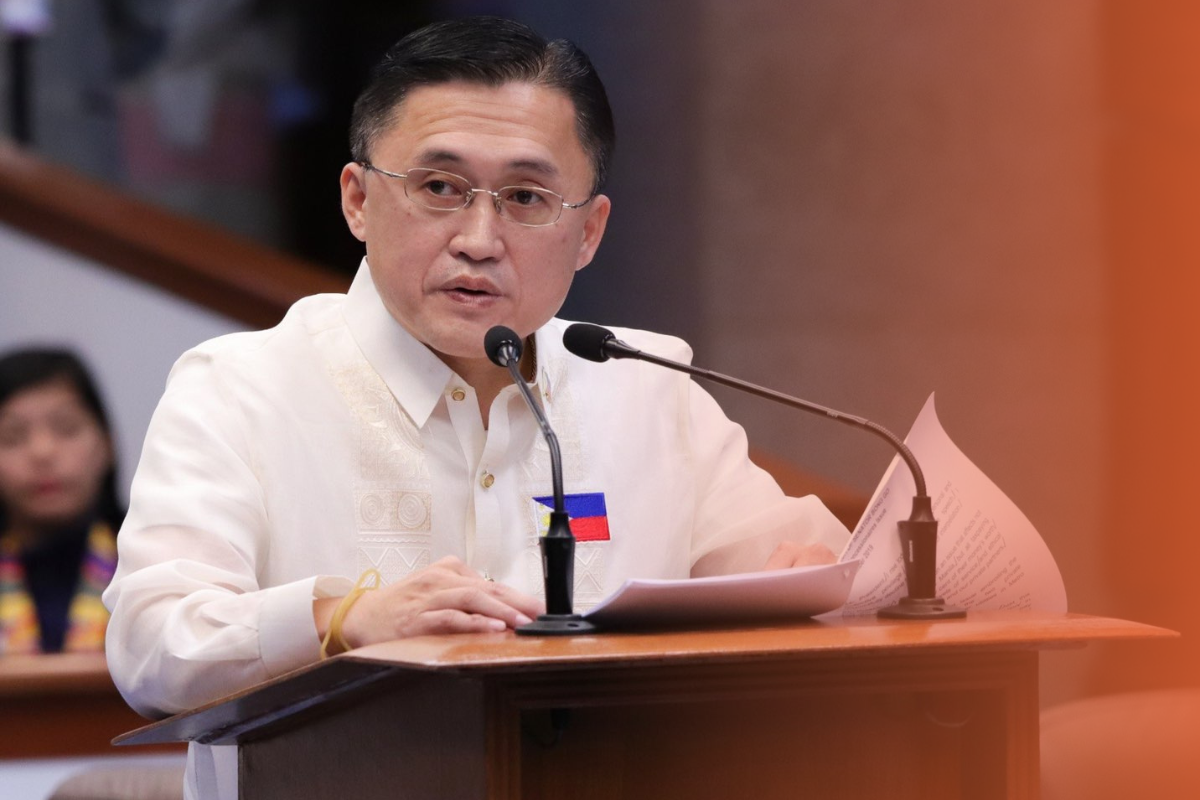