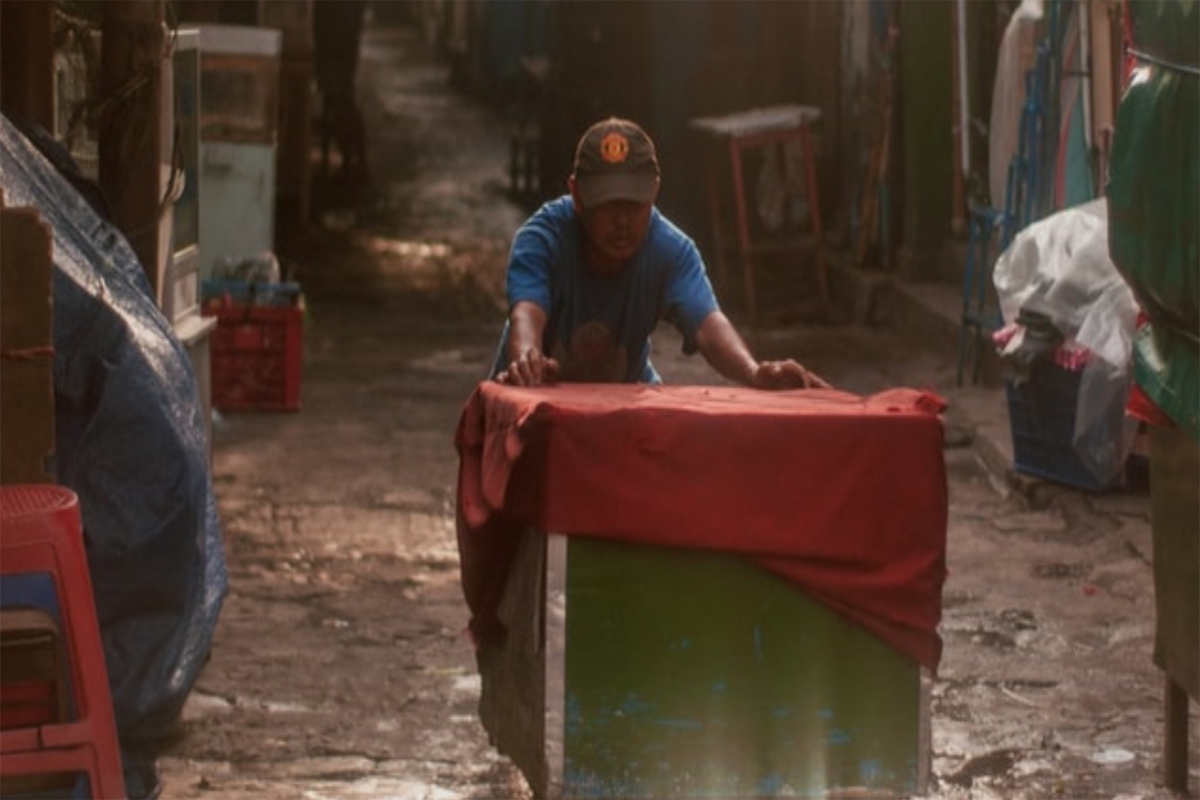 You’ve probably heard for so many times the line which says, “Study and work hard so you get rich someday,” that’s what most Asian parents tell their children. They meant that hard work is the key to becoming financially secured in the future. You ingrained that thinking to your mindset as an obedient kid who never wanted to make his parents be disappointed and dismayed.

So here you go taking a regular job with eight hours a day from Monday to Friday with two other part-time jobs during your weekend. Your bills are piling up and there’s no way to waste your time. In the eyes of others, you are a cloud of tiny workaholic dust in this universe. Perhaps, they can’t decipher the depth of your action. They must admire you.

But reality hits you every time you look at your wallet. You worked desperately bad for so many years but you’ve never saved anything. That’s the opposite of what you have thought you could be. You are broke and financially unstable. What would your parents probably tell you? Your hard work may still be not good enough?

To tell you frankly, it is not because your effort isn’t enough. Let’s take a look at others who also worked hard like our farmers, janitors, street vendors, and contractual workers. Their efforts are truly admirable; we can all attest to that. Others might say maybe they don’t know how to save money. But how can we expect people who earn a minimum to save for tomorrow if they can’t get enough for a day? They will save if they have anything to save.

Maybe the reason why your forefather until your generation is still poor is not really because you are lazy but there is a long been existing social structural inequality. This means that the rich are getting even richer while the poor are getting poorer. Hard work alone is as good as nothing. You need the right opportunity and fair system.

Poor working multiple jobs in an oppressive system won’t make him financially stable. There may be some stories of rags-to-riches but those are just small percentages in the entire equation. The majority still relies on the system and therefore people need to continuously demand from their government and make their voice be heard. They all matter. 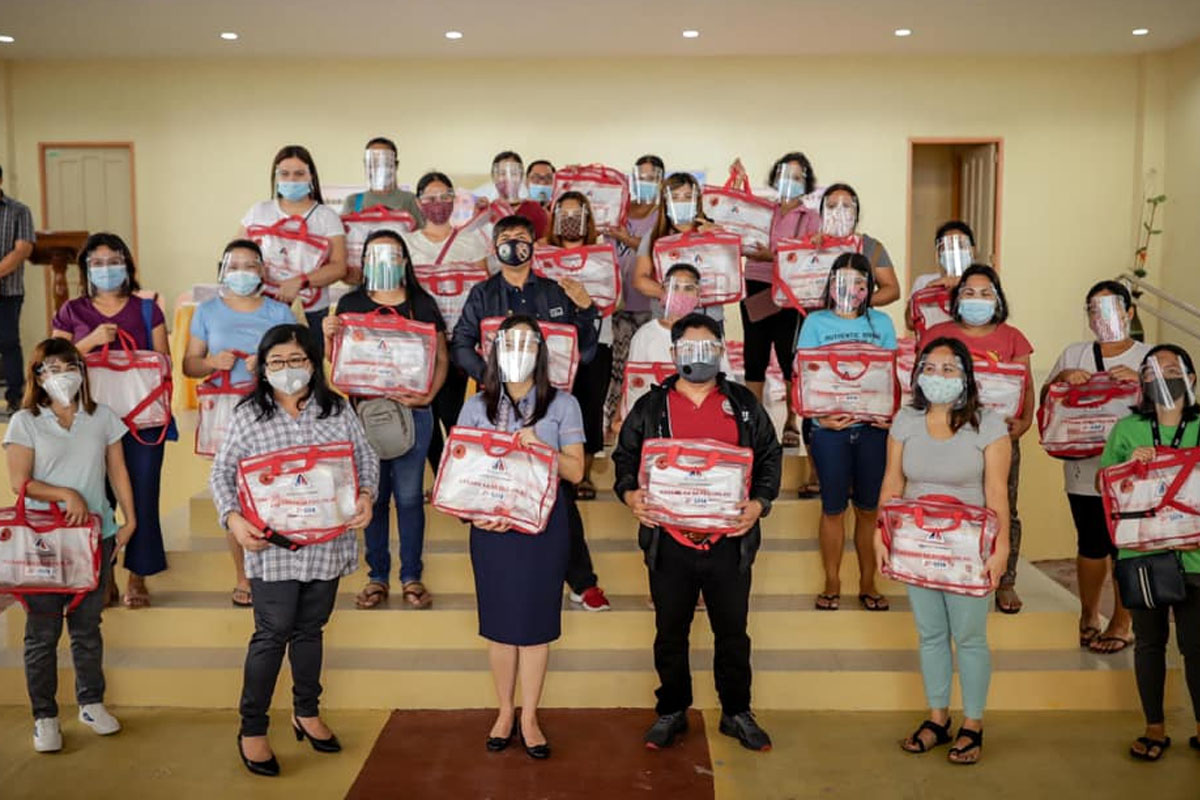 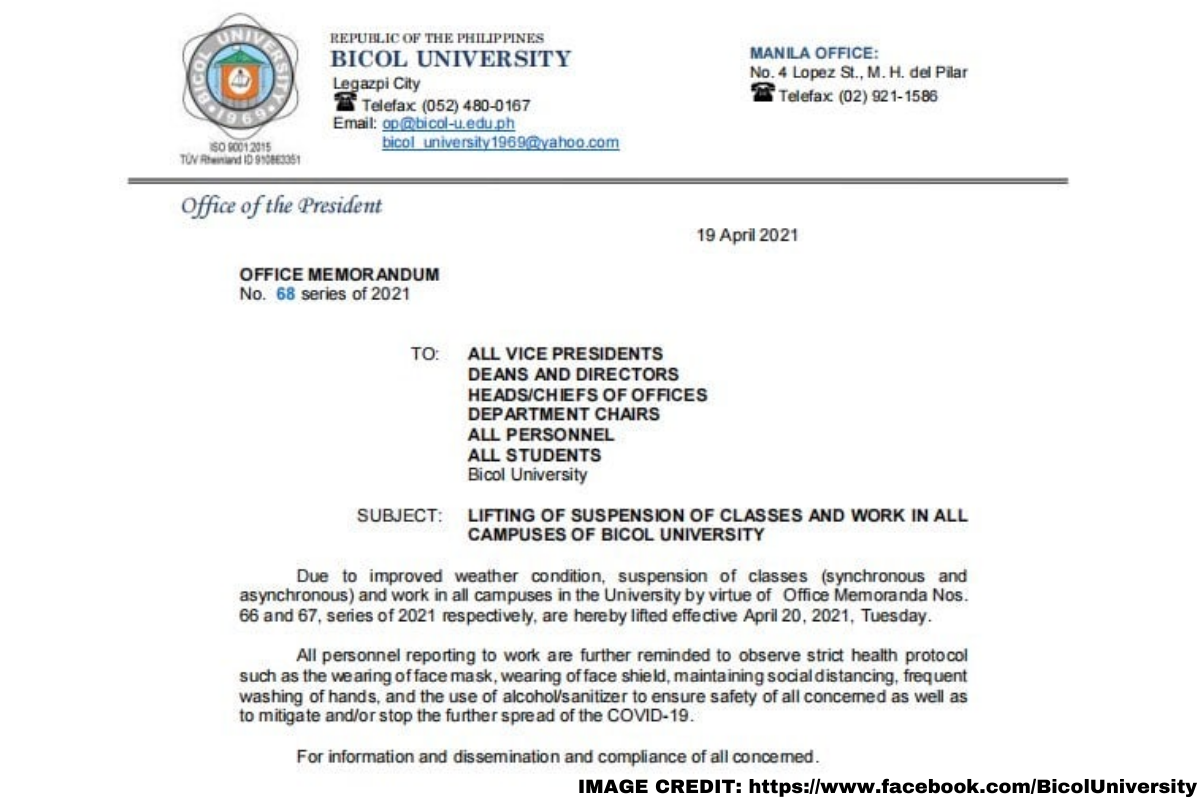