WHAT HAPPENED TO THE DAILY TRIBUNE?

In the middle of the discussions regarding the decision of Defense Secretary Delfin Lorenzana to terminate the 1989 accord between the University of the Philippines and the Department of National Defense, newspaper outfits seemingly try to muddle the issue with faulty logic.

Having willingly dipped its toes on the issue, what newspapers say in their dailies is fair game for any type of criticism.

Any newspaper who claims to have no fear nor favor should at the very least have a level of competence in analyzing issues. What is the use of having no fear if you allow the publication of a blatantly reckless opinion? What is the point of claiming not to favor anybody if your commentary is seemingly no different from the lowbrow comments of social media trolls? To read an amateurish commentary from The Daily Tribune is the last thing that I expected.

In the article, instead of commenting on the terminated UP-DND accord, the Daily Tribune went after Bongon by commenting on his interview which it claimed, “consisted of disorganized thoughts and sweeping generalizations, all of which drowned in his inability to speak straight English or Pilipino (sic), and in his constant stammering and stuttering.”

The Daily Tribune concluded the piece by saying: “If that is how UP students speak, drastic reforms are badly needed in the state university. Taxpayers pay for the education of every UP student. Therefore, they have the right to expect that only the best of the best enter (sic) UP and graduate from UP. They also have the right to expect that anyone who carries the name of UP and who dares speak on national television should be an exemplar.”

Wait, did the Daily Tribune just claim that Bongon used sweeping generalizations, yet it likewise made an overly broad, sweeping statement attributing to the entire UP system and its need for “drastic reforms” Bongon’s “inability to speak”?

To claim that being articulate in communication is tantamount to being an exemplar, through a commentary written in straight English (albeit with grammatical errors) but with faulty reasoning and hasty generalizations is the height of irony.

The ability or inability to converse in a single incident does not define a person, especially not the entire institution where the person is from. One can write a commentary in straight English or Filipino, even flawlessly, but still come up with garbage. Take a hint.

We do not need newspapers which try to create a quagmire to distract the public from the real issues at hand. Let’s stick to the issue.

Bongon in his interview said that removing the UP-DND accord is an attack on the freedoms of students. That social injustice, which is largely enabled by the government, is the factor that actually forces its people to join armed struggle.

Be truly without fear nor favor. 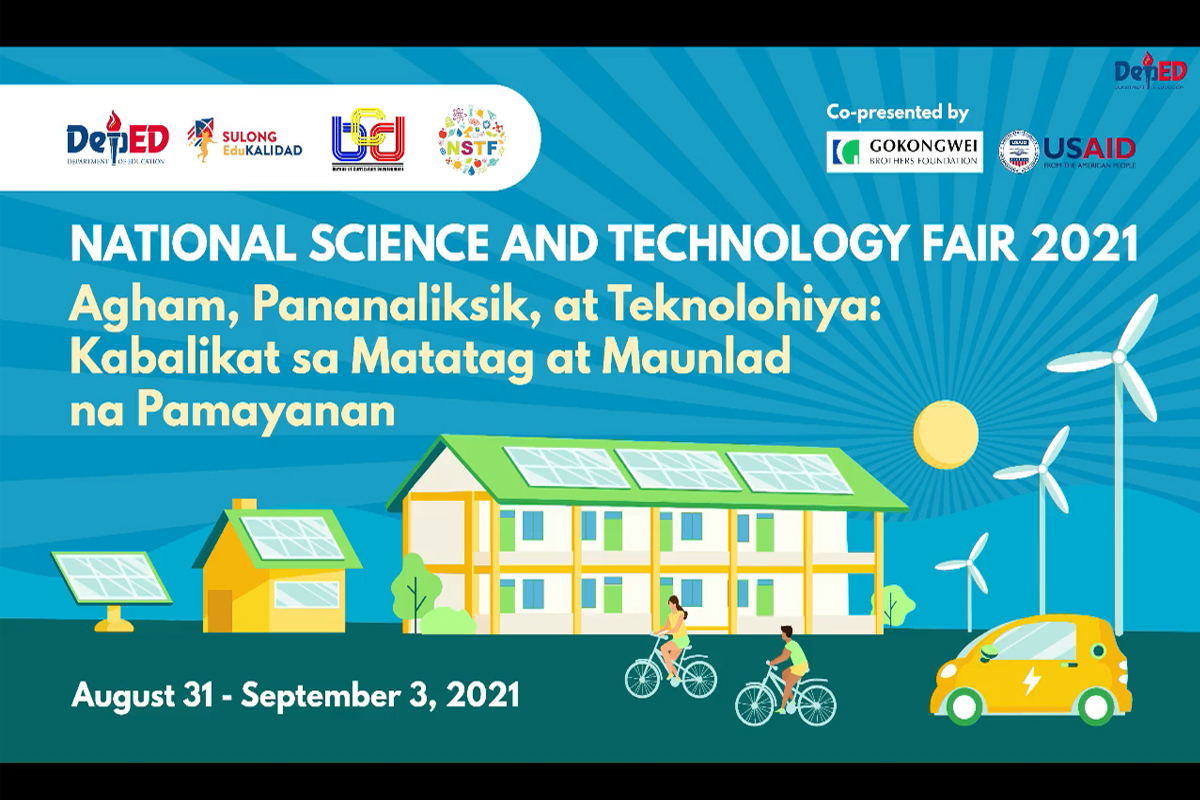 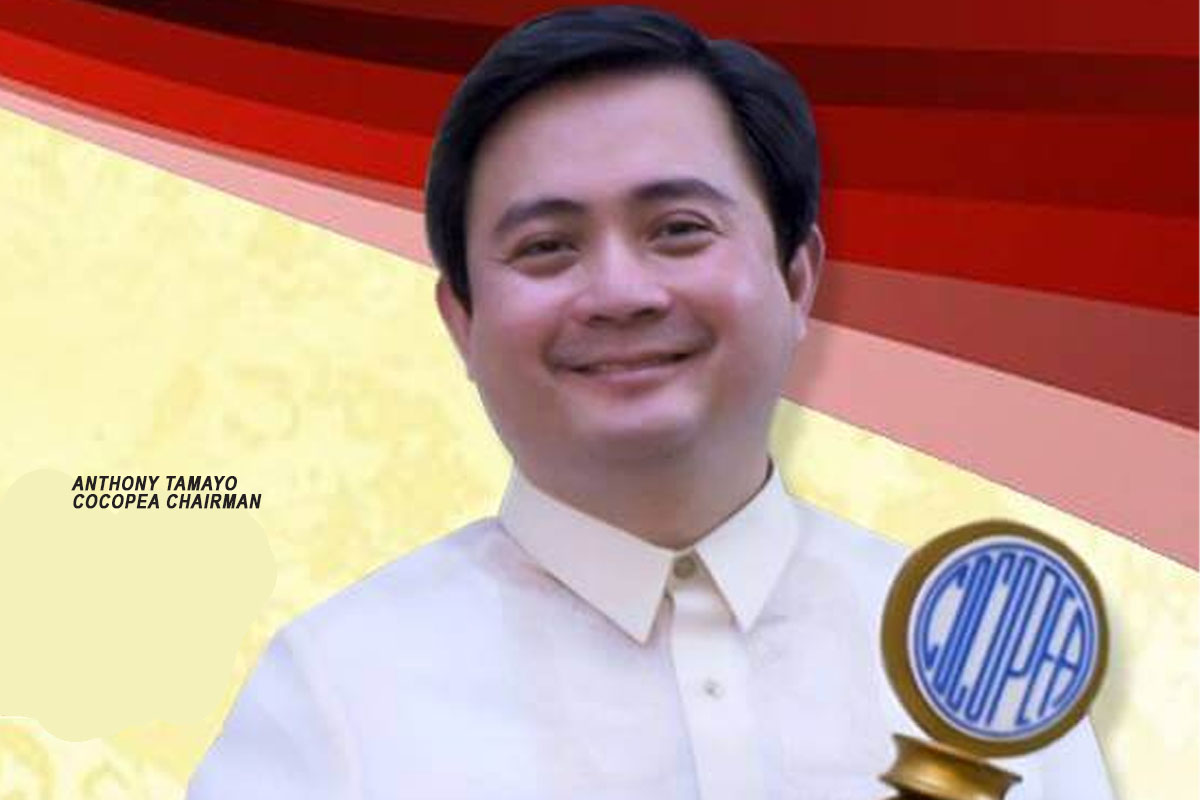 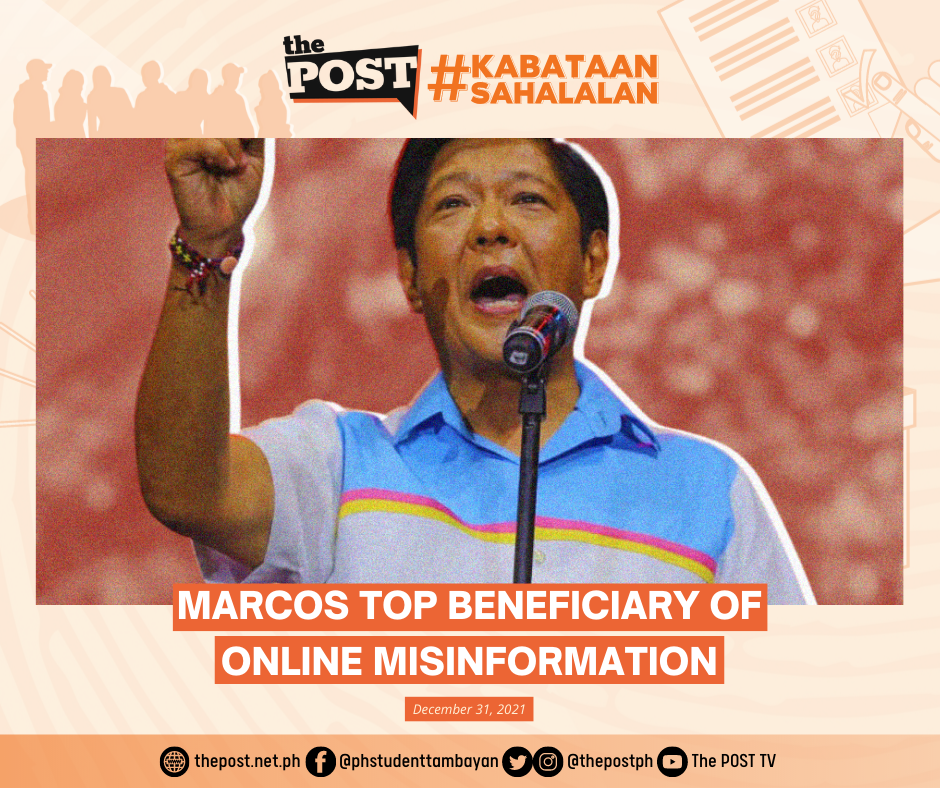