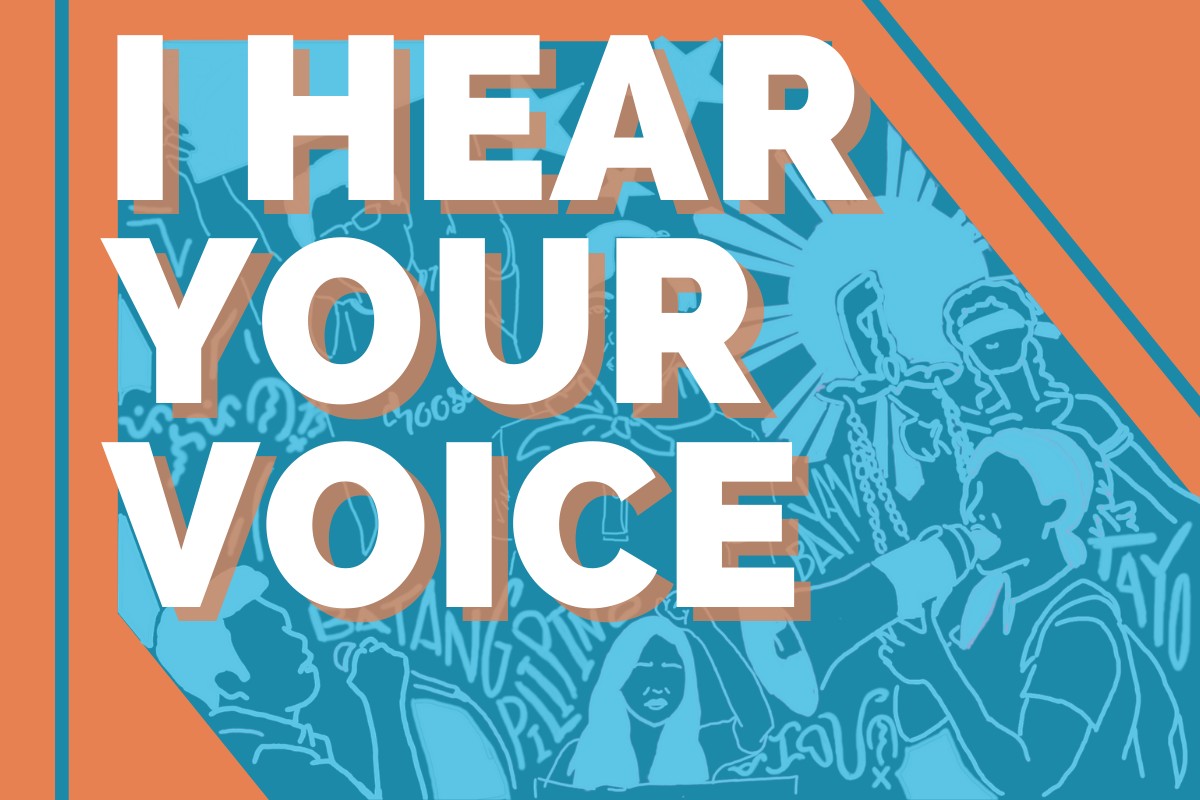 Probably a common misconception that many believed in is that a 20/20 vision means to have a perfect one. This is not necessarily accurate. To have a 20/20 vision simply means normal eyesight but it does not necessarily mean flawless. Still, the irony is not lost because the year 2020, which many hoped to be perfect–just like the 20/20 vision– is neither perfect nor normal. It is a blur.

I was born in the year 1996 making 2020 supposed to be my year, the year of the rat. I remembered telling myself that 2020 will be my year of redemption. I was forced to leave the first semester of A.Y ‘19-’20 in law school because I initially failed Taxation Law 02 the previous year. Since San Beda does not offer it year-round, I needed to wait for the second semester to enroll in it again. I entertained the idea of transferring schools in order not to lose time but I ceded upon my mother’s request. To keep me busy, I reestablished my bonds with my family, (which I neglected albeit inadvertently) and joined the workforce in a temporary capacity, bearing in mind that the ultimate goal is to return to school come January of 2020.  Hence 2020 is what I thought to be the perfect start for my redemption; a sort of rebirth only to be disrupted by a global health crisis no one saw coming.

Barely 60 days in school and on the first day of our supposed midterms week, not to mention a week shy of my 24th birthday, classes were declared suspended in the NCR due to the rampant spread of the COVID-19. The initial long week suspension was extended to a month, then another, until classes were ultimately canceled for the rest of the academic year. My return to school lasted for barely two months and I hardly felt my stay.

During the early beginnings of the lockdown, Filipinos await what was to happen patiently, anxiously, and creatively. Patiently primarily because the announcements from the government particularly from President Duterte happened later in the evening if not during midnight with a recurring theme that a vaccine will arrive December of this year just in time for Christmas (in addition to the usual expletive rant-filled speech); anxiously because government officials seem to not have a coherent action plan which confused because of their conflicting statements; and creatively because from dalgona coffee-making, to online landians and rambulans, and bayanihans, Pinoys did everything to ease their worries in order to survive the uncertain months ahead. As much as Filipino resiliency has been sensationalized for decades now, the unique situation presented by 2020 magnified the fact that many Filipinos are resilient not by choice but because the situation demands it.

But the witty online groups and new-found kitchen skill set can only last for so long. Even the rejuvenated drive to follow YouTube exercise videos could only do so much. It cannot erase the fact that people became jobless, businesses were forced to cease operations, and many became heavily dependent on government subsidies. No work was safe, no company was spared. For those whose livelihood merely allows them to barely survive the ordinary days, the entire duration of the lockdown was a death sentence.

Behind the laughs brought by memes, despite the temporary reprieve brought by the faux online brawls, and even though online bayanihan is very much alive, each passing day blurred the hopes of many Filipinos for a better 2020.

It does not help that you see ordinary people being arrested, fined, and embarrassed instantly when allegedly violating health protocols while government officials have the audacity to ask for understanding when they disregard the very same rules they impose. Some even have the face to gather and hold a birthday party, call it mañanita, and be promoted later on.

As if these are not enough, multiple strong typhoons flooded many parts of the country, making the holiday season gloomier. While the acts of nature could not be foreseen, it cannot be denied that the acts of men, as well as the inaction, intensified the damage taken. Just ask a local official who was able still to celebrate his birthday while his province was being bombarded by heavy rains.

Basically, 2020 has been nothing that many of us hoped for. Sure, there may be personal milestones achieved and silver linings seen but for a country that starts its Christmas season as early as September, December now feels so foreign.

And while the rest of the world will celebrate the new year with rejuvenated hope with the development of the COVID-19 vaccine, with the usual (but virtual) Time Square Ball Drop to watch for once more, dropping the ball has an entirely different meaning and context within Philippine setting. Let’s just ask Sec. Francisco Duque about it. 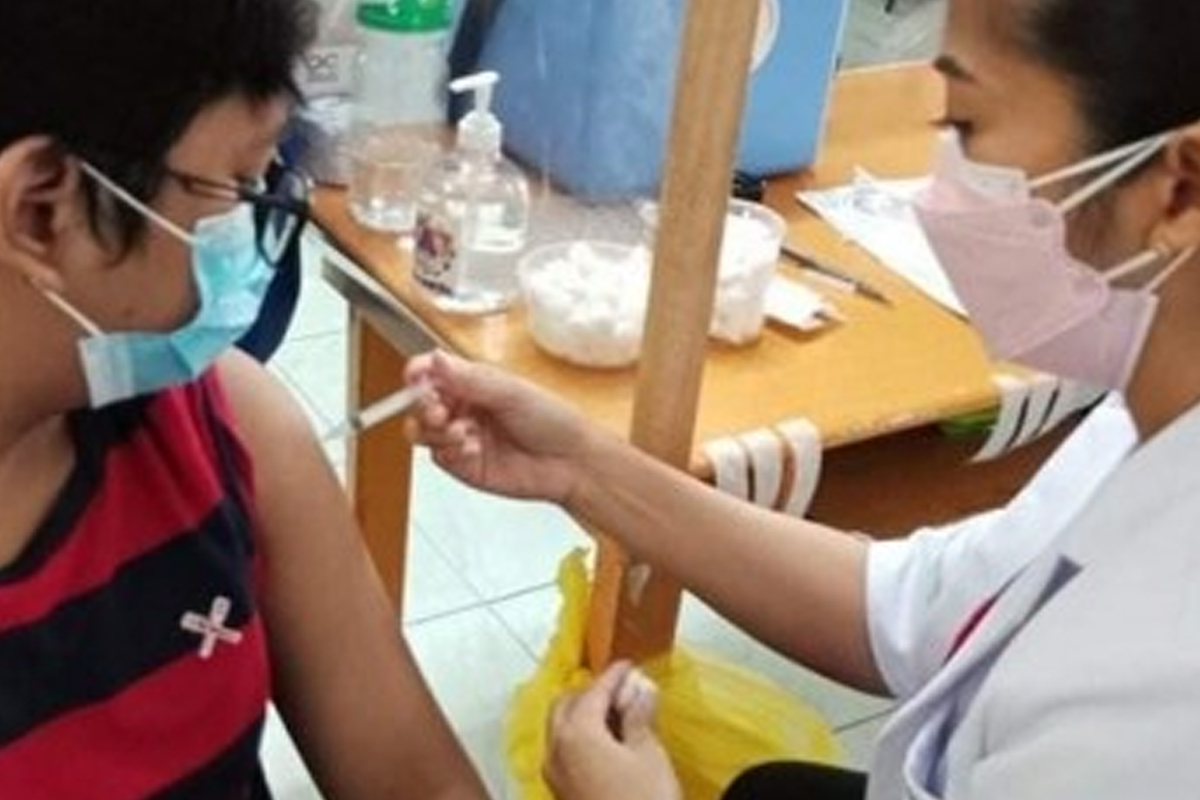 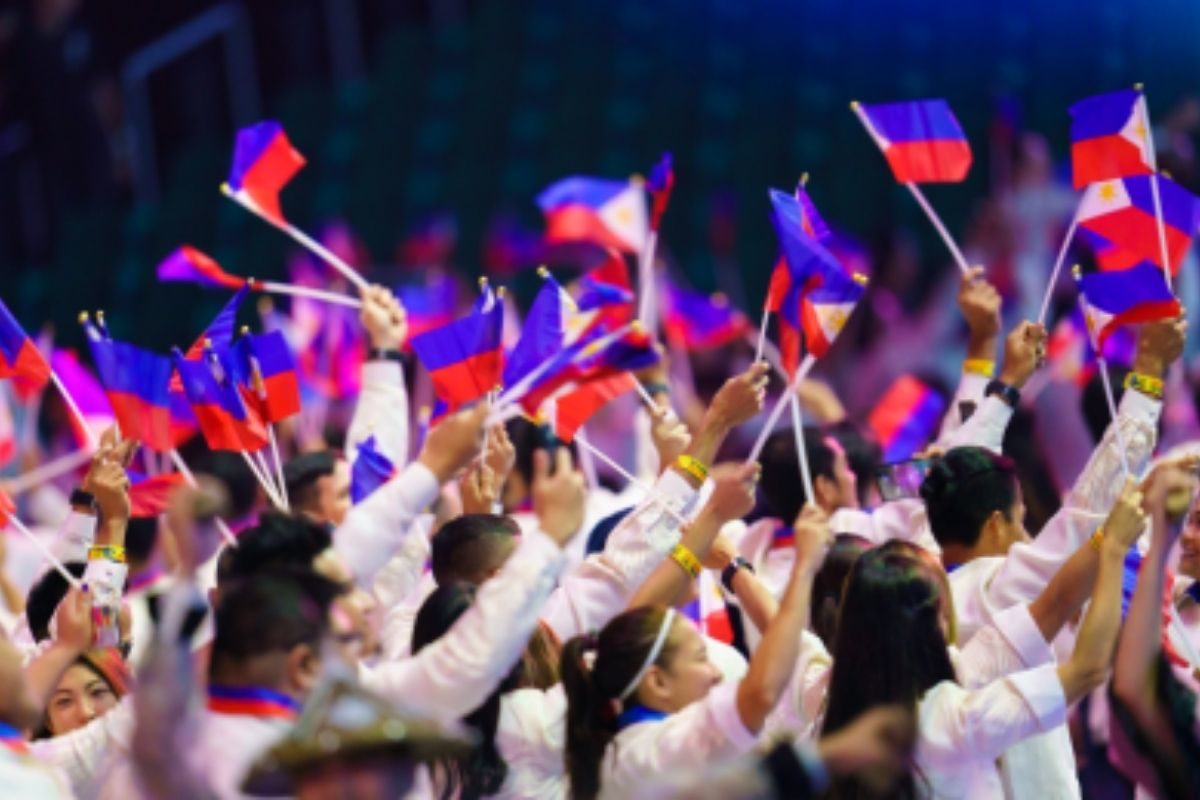 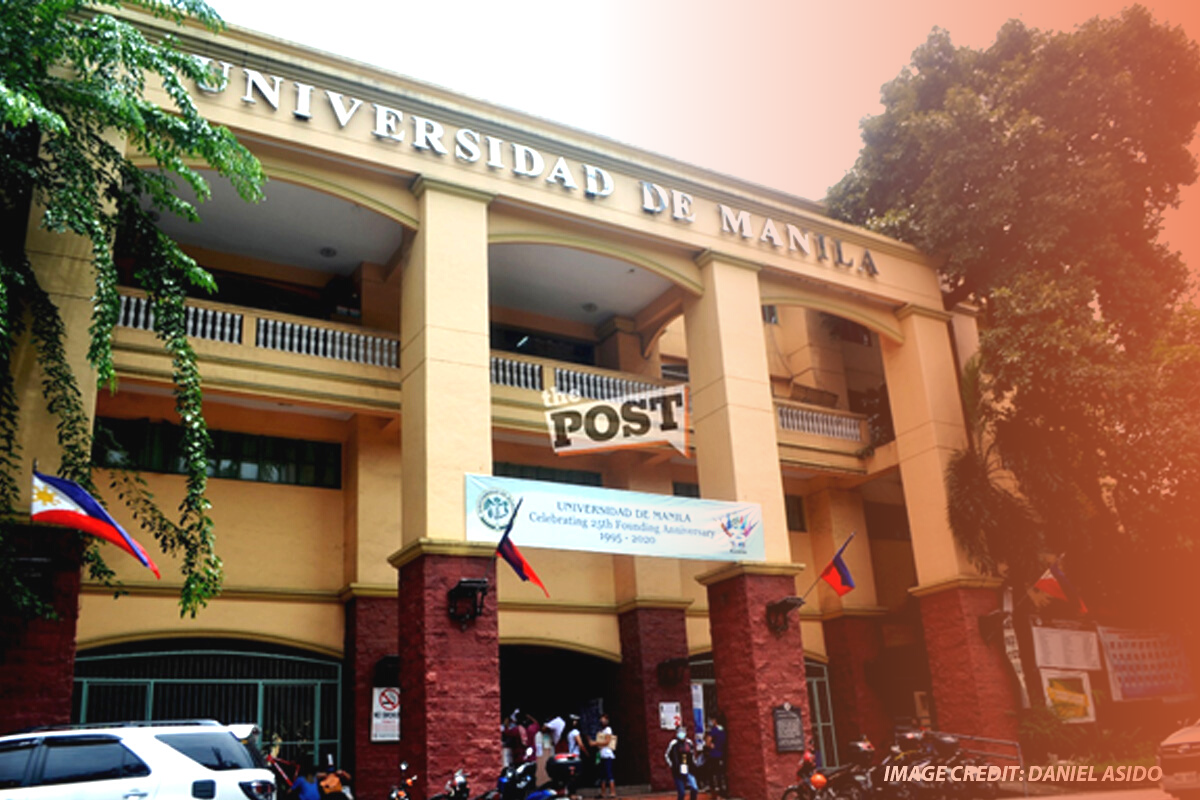