Last year the Department of Education gained the recognition as the most trusted government agency based on the findings of the Philippine Trust Index 2021. Considering all the negative news and vicious trolling which happened during the pandemic, it came as a most pleasant surprise to all of us at the Public Affairs Service. I was prepared for the worst, but the news was an unequivocal validation of all the efforts that we are doing to ensure that we serve all our stakeholders in terms of their communication needs in the middle of the pandemic.
When probed, the researchers informed me that the high trust rating given by the public is not solely because of what we are doing at the Central Office but rather a large part of it can be attributed to our personnel and information frontliners on the ground. Our Regional Information Officers, Division Information Officers and School Information Coordinators have worked tirelessly to ensure that DepEd’s institutional integrity and trustworthiness are preserved at all costs and protected from those who seek to destroy it.
One clear and solid example was evident from my visit to South Cotabato last week. Dreamweavers as they are called, our information coordinators in South Cotabato have been proactive and persistent for the past two years to ensure that education related content are released in an accurate and timely manner to learners, parents and the general community. The initial struggle was the perennial lack of equipment and personnel to man the information office due to limited resources but through the assiduous leadership of Ma’am Teresa Hallegado and considering the support of Superintendent Ruth Estacio, the SCRIBE (South Cotabato Register and Information Bulletin of Educational) became a shining example of grassroots innovation and resourcefulness. It was a direct result of strong interpersonal ties and inspired networks of DepEd personnel working day in and day out.
Our versatile Regional Information Officer, Sir Anton Maganto also shared with me a very exciting development wherein the information network of Socksargen has become so extensive and influential that media partners are actively seeking DepEd for news, support and partnerships. And that was the unforeseen benefit of having a strong communications network – that beyond the daily humdrum of information dissemination, the strong coalition building has become the foundation upon which all communication efforts can be fully amplified. DepEd Socksargen, in the simple effort to inform the public, has become a leader in the regional media scene.
Socksargen and South Cotabato are also fortunate to have the full nod and support of their leaders. Regional Director Carlito Rocafort understands the value of communication in the policy process. In fact, curiously enough, the very modern broadcast studio of Socksargen is at the heart and center of the Regional Office which subtly tells that communication is given due recognition and full value. I am all too eager to see the upcoming breakthrough innovations of the Regional Office in the next few months.
Often the best and most innovative ideas come from those who interact and deal daily and directly with our stakeholders. Because what is ideal and what works often are mutually exclusive. Striking the balance is the challenge to any government executive. Being from the Central Office, I recognize the fact that I am twice removed from the true to life situation on the ground. As a former local government worker, I personally recognize the value of keeping your ears and feet on the ground to ensure that policies stay relevant and impactful to the lives of the ordinary people. Failing to fully engage and failing to listen intensively can result to making institutions susceptible to internal fractures which destroys them eventually. Inasmuch as we hold the fort at the Central Office, it will not endure without our grassroots counterpart toeing the line.
In Socksargen and South Cotabato, everything we have ever dreamed of in terms of localized communication activities and networks were fully understood and implemented. That despite and in spite of all the challenges of the pandemic and the dearth resources, what was once a dream turned into tangible reality.
Rather than simply being the land of the Dreamweavers, I see it now as the land of ‘hope’ builders for they serve as a living example of how a local DepEd office should engage its stakeholders. Their efforts serve as motivation and inspiration to us all.
And yes, dreams do become reality if you work hard enough. 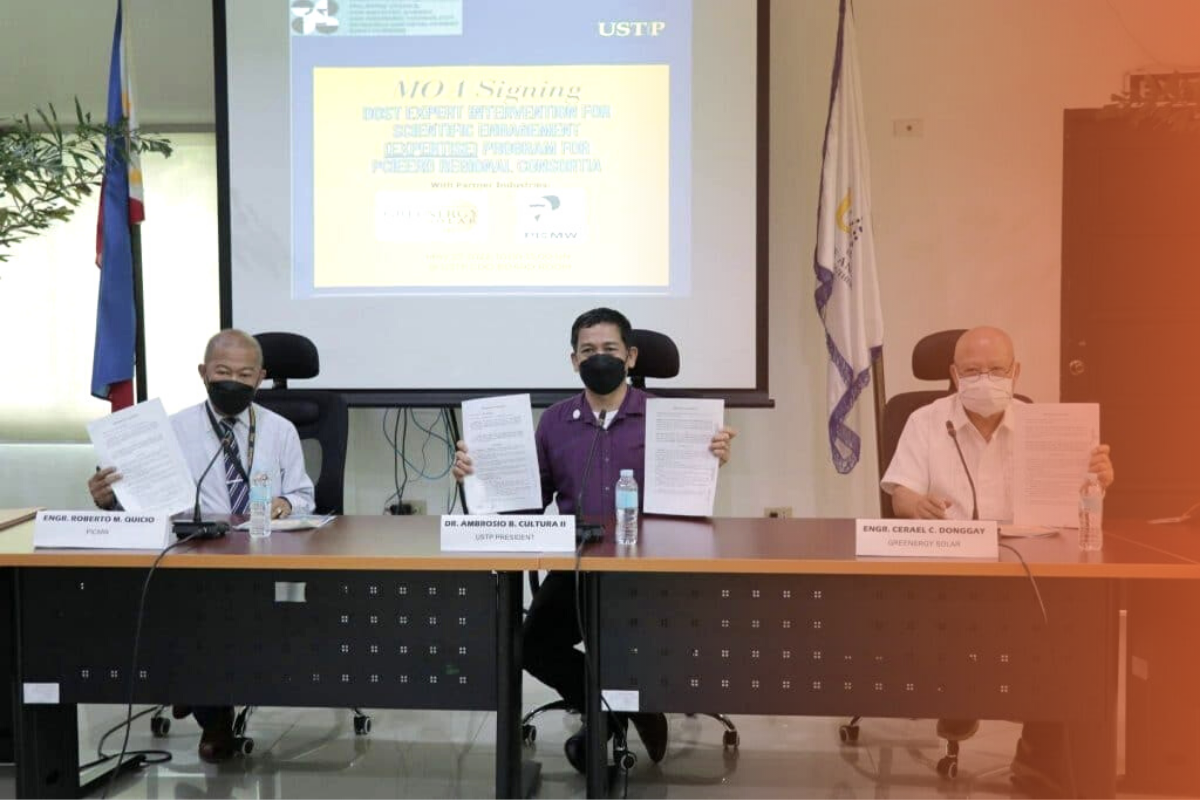 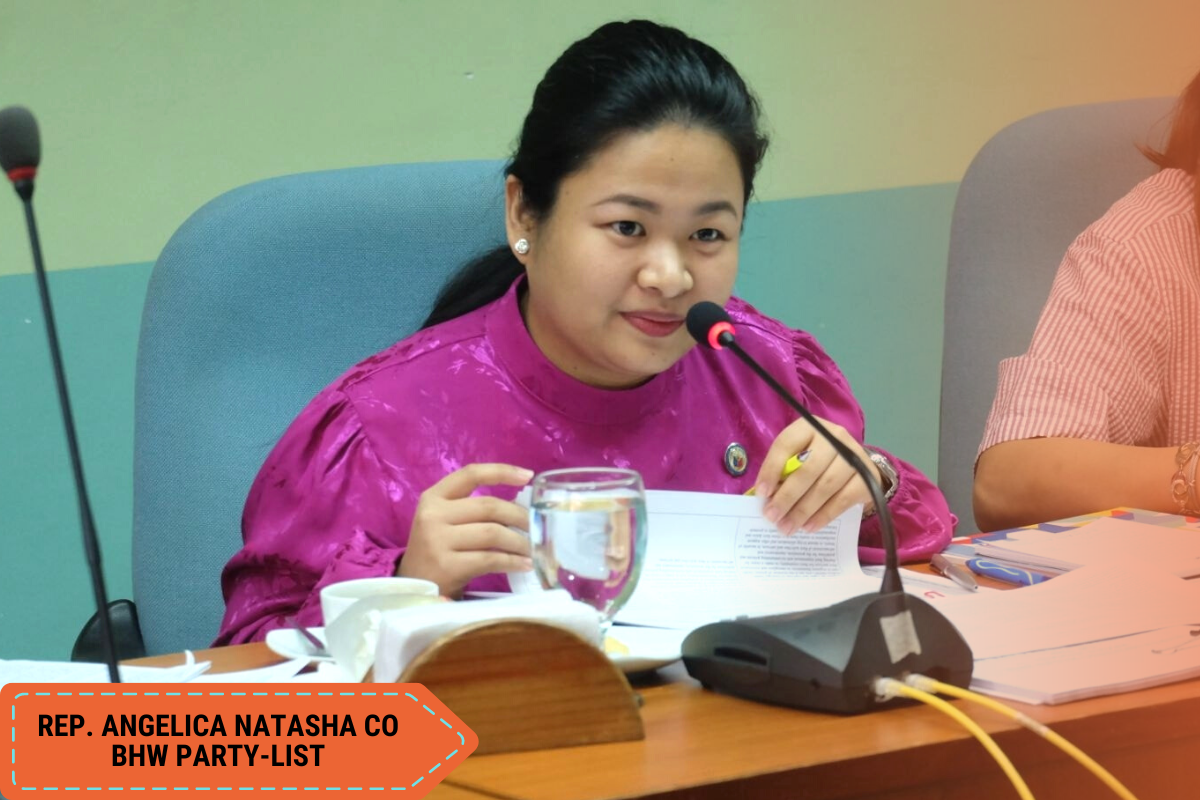 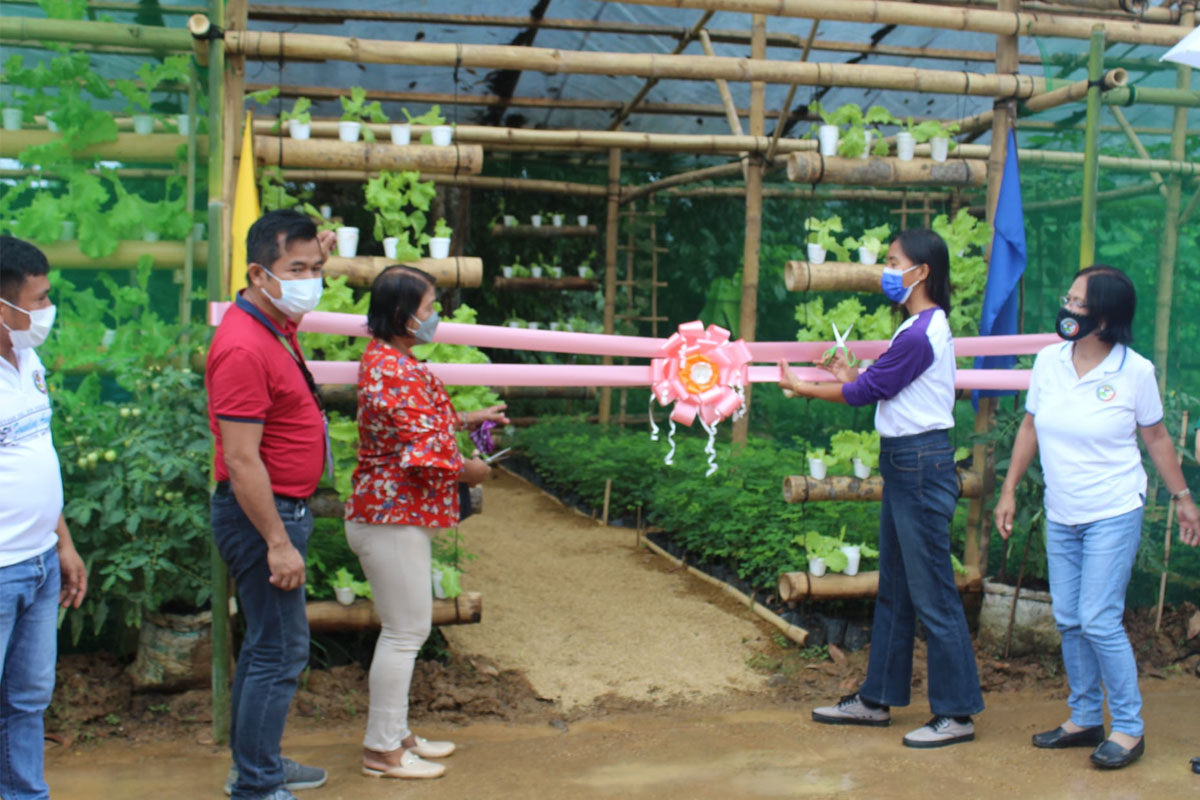 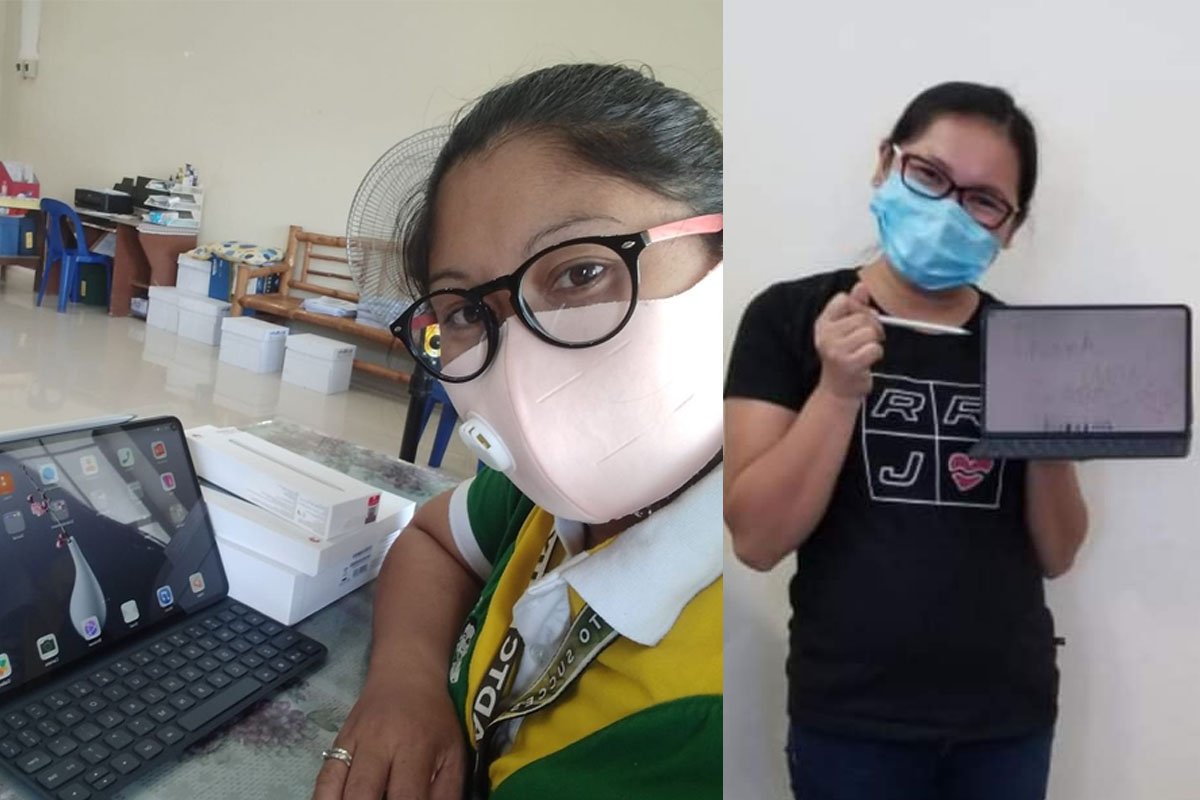