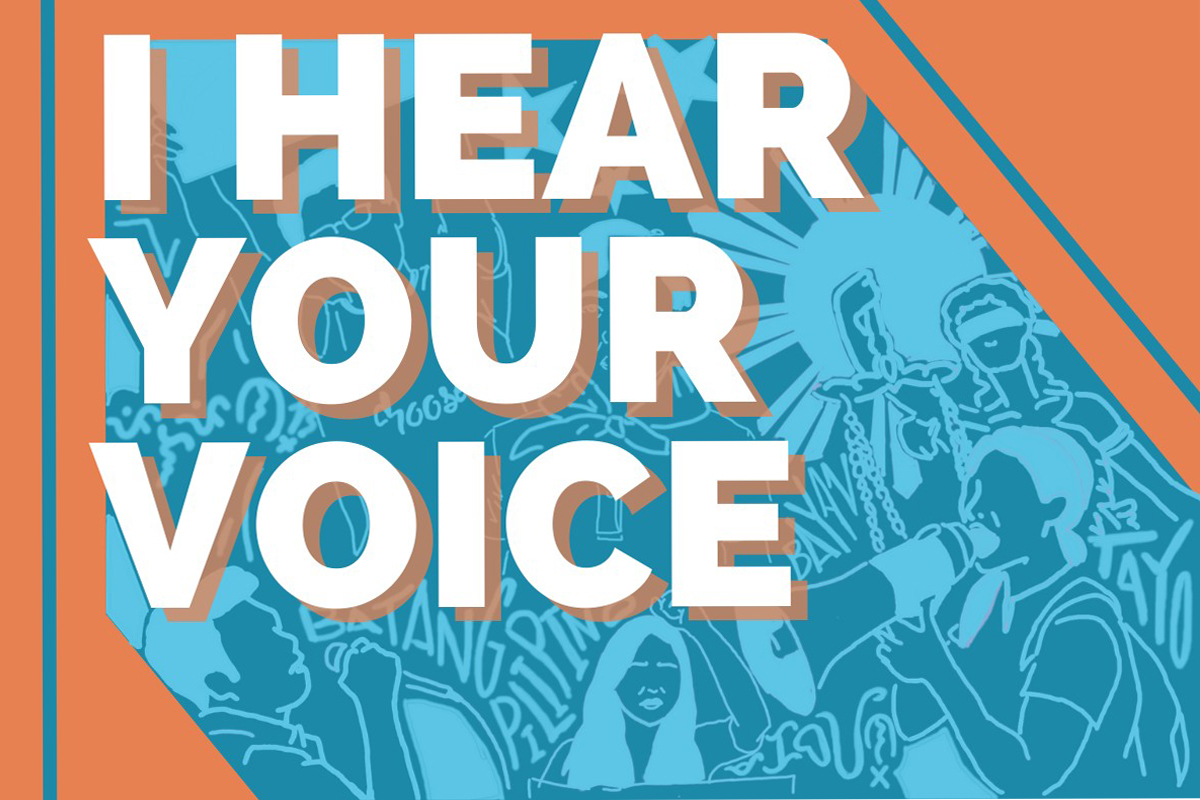 Ignorance is one thing. And hypocrisy is another. Ignorance can be by one’s dedication to learn; by accepting that the world is vast and there will always be things to discover. It’s never a bad thing to concede that it is near impossible for man to know everything. While we are naturally wired to know more, we are not mechanically equipped to know all.

Hypocrisy is actually more complicated to solve and is harder to settle because it requires a conscious and deliberate effort to be a hypocrite. It’s not something that is innate to us. It is a trait that is cultivated by our own prejudice and bias; by our defiance to logic and of our disregard for truth. All of us, in certain situations, have disregarded the supposed logical approach of handling things. There are times where we do not follow our own pieces of advice. Blame it for whatever reason, but to not walk your talk is never a good feeling.

It’s not new for the Philippines to have a President and a Vice President coming from opposing political spectrums. In fact, since the 1987 Constitution, it was only in the 2004 presidential elections where the two highest officials in the country came from the same political party. This, however did not automatically translate to a more united executive front as the same elections is mostly haunted by controversy. Who can forget about Hello Garci? Two national elections after, and the Filipinos went back to their usual voting trend. We elected Noynoy Aquino and Jejomar Binay in 2010; Rodrigo Duterte and Leni Robredo in 2016. While it is anticipated that there will always be differences in opinions and friction in leadership, there is usually a veil of courtesy observed among and between them. It is even extended to its respective supporters. However, usual is widely subjective today.

The change not only in the political landscape but most importantly in the relationship between political adversaries shifted greatly in the last four years. The political divide became more prominent, assaults became more personal, and the mud-slinging has intensified to the point that it saturates the discussion. Social media have been weaponized, dissenting opinions are silenced by hugely popular ad hominem rhetoric, minority members are branded as communists, valid criticisms of ordinary people are rebuked by ‘ano ba ambag mo’, ‘puro ka reklamo’ and ‘ikaw nalang mag presidente’. Diplomacy and civility are dropped in the guise of keeping things real. The two were never mutually exclusive; never was and never will.

In all these, one person has been ridiculed to the point of no return. Leni Robredo, as much as she is perceived as the central figure of the opposition, has endured baseless accusations ranging from doing nothing, to doing too much; from being silent, to being too loud. Even the way she looks has been scrutinized beyond belief; either as an attempt to appear smart, or as a lame experiment to blend with the ordinary. Her actions are interpreted to be preparations for a possible bid for presidency, instead of it being mere performance of duty. She is often branded as fake and an opportunist. The legitimacy of her occupying the office has been questioned before the Supreme Court and even though initial results increased her actual lead, it does not dissuade supposedly critics from undermining her office; the attacks only intensify.

The common criticism about Robredo, believe it or not, is that many think she’s not doing her job as vice president. This is funny, if not absolutely hilarious, because as vice president who is not serving a cabinet post or any appointive position in the Duterte administration, her only job as provided in the Constitution is to replace the president in case of the latter’s death, disability, or resignation. If that is the case, and if people still call Robredo to fulfill her duty as the vice president of the Republic, then President Duterte must either resign, die, or be disabled. Robredo not fulfilling her only constitutional mandate means that the President can still dispense the duties of his office. With that being said, if you still feel the need to call Robredo out to do her job as the second highest elected official of the land, you call for the happening of any of the three mentioned causes, two of which can arguably put your humanity in question.

When the Philippines started its campaign against the still persisting spread of COVID-19, Robredo has gained more public attention than usual. Or so has been claimed. She initiated plans to address the shortage of personal protective equipment, established shuttle and dormitory services for the frontliners, partnered with the private sector to distribute relief packages. Her actions are expected not because she is the vice president but primarily because she is an elected official. Her programs are out of pure initiative as the second highest ranking official of the government.

Yet, there are people who see these actions as mere politicizing to the point that a commissioner of a government agency called the NBI to probe the actions of Robredo for apparently competing and undermining the efforts of the national government. In the middle of a health crisis, the best suggestion one can come up with is to investigate the vice president for allegedly competing against the national government’s efforts which ironically, she belongs to. If that is not ridiculous, I don’t know what is anymore. The commissioner was rightfully fired but his sentiments and statements are echoes of how political savages gang up against Robredo. There is no vice president in recent memory who experienced the extent of assasination Robredo has to endure. The constant twisting of narrative just to put her in a bad light is downright appalling.

Filipinos need to look past the political affiliations of their elected officials. Once elected, the standard we should use should be equal and uniform no matter what political party they come from. To use a different yardstick to evaluate those occupying elected offices depending on their political groups reinforce double standards, proven to be the primary antagonist in the success of the Filipino people.  At the end of the day, what we all want are leaders working together, transcending political divide and differences.

To achieve that, Filipinos first need to practice what they preach. 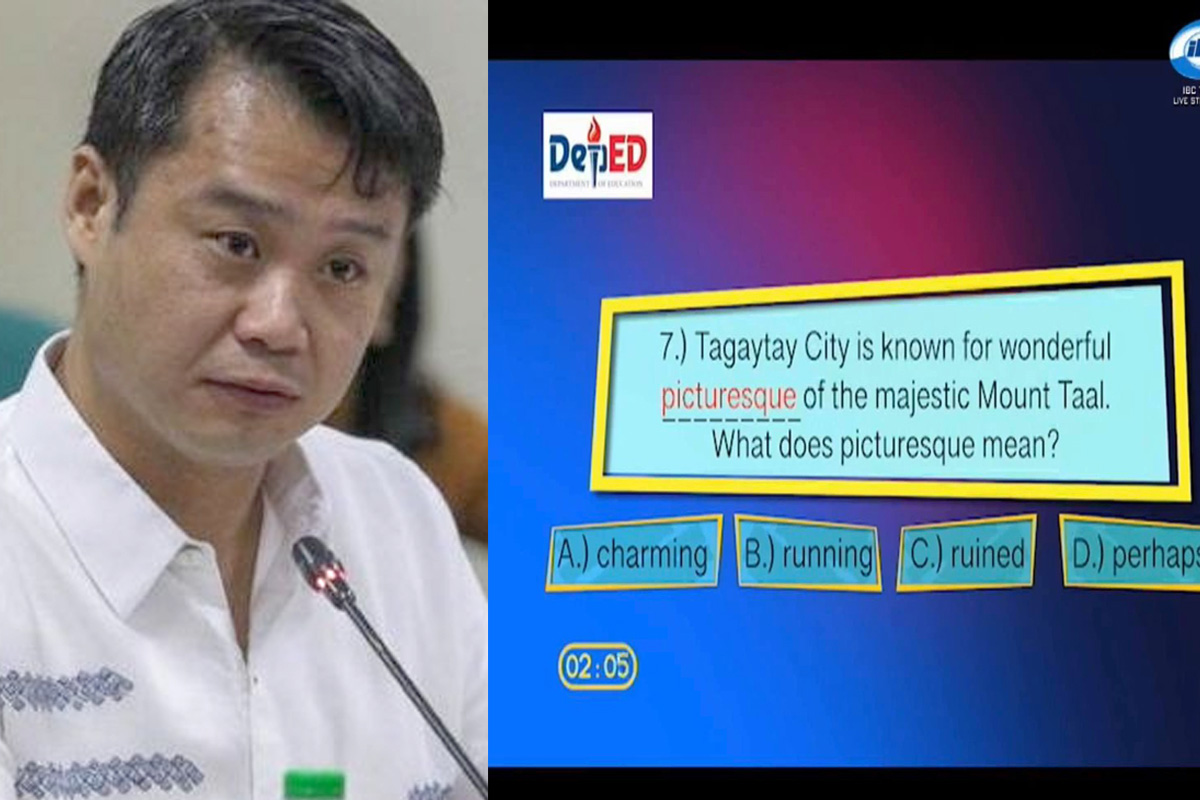 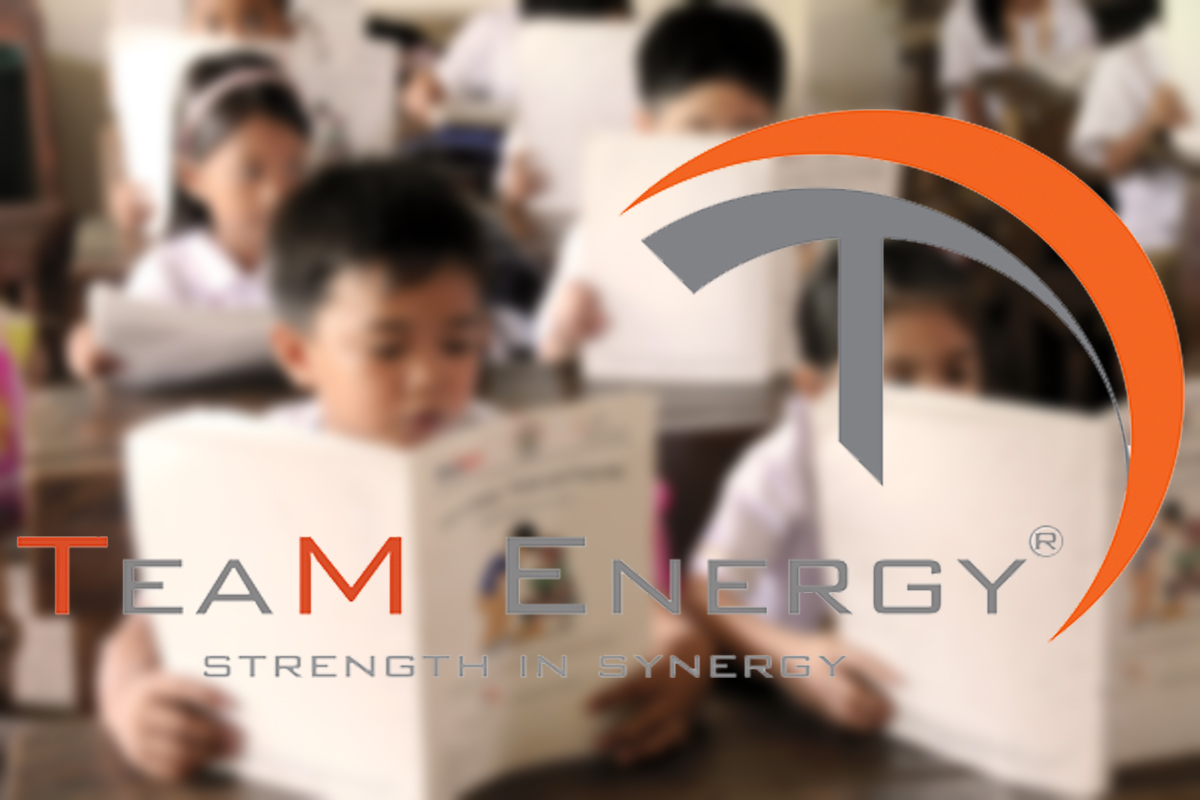