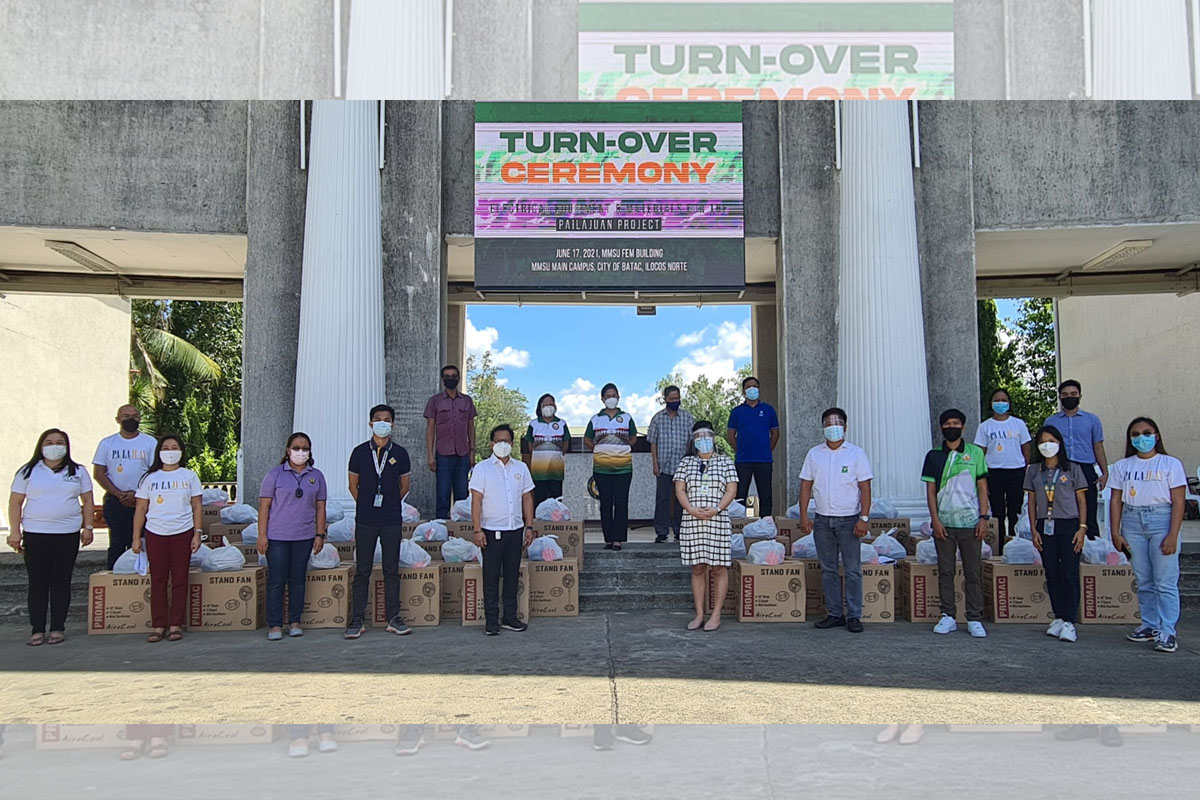 The project aims to energize 40 homes in the pioneer municipalities.

The concept of the PailaJuan project was derived from Project Pasilaw by the Institute of Integrated Electrical Engineers that also aims to help communities by energizing homes without access to power.

The project will provide alternative power sources in places where it is quite impossible to put up electric lines. The science scholars initiated this project in April 2021 and pioneered its activities in the towns of Batac, Dingras, Bacarra, and Sarrat.

“All the support needed by this project will be extended to your association for a more empowered DOST-SEI Patriot Scholars through Science and Technology,” DOST Secretary Fortunato de la Peña said in his speech.

He applauded the initiative of MINDS for being devoted to their goal despite the pandemic.

MMSU President Sherly Agrupis commended the project as well as the people behind it.

“The project aims to give light and hope for every Filipino who does not have access to electricity, as well as to promote a safe environment that is conducive for learning and working specially in this pandemic. This project also aims to inculcate the sense of volunteerism to the scholars for them to embody the core values of the DOST-SEI which are professional excellence, social responsibility and servant leadership,” MINDS president April Jeiren Muska added.