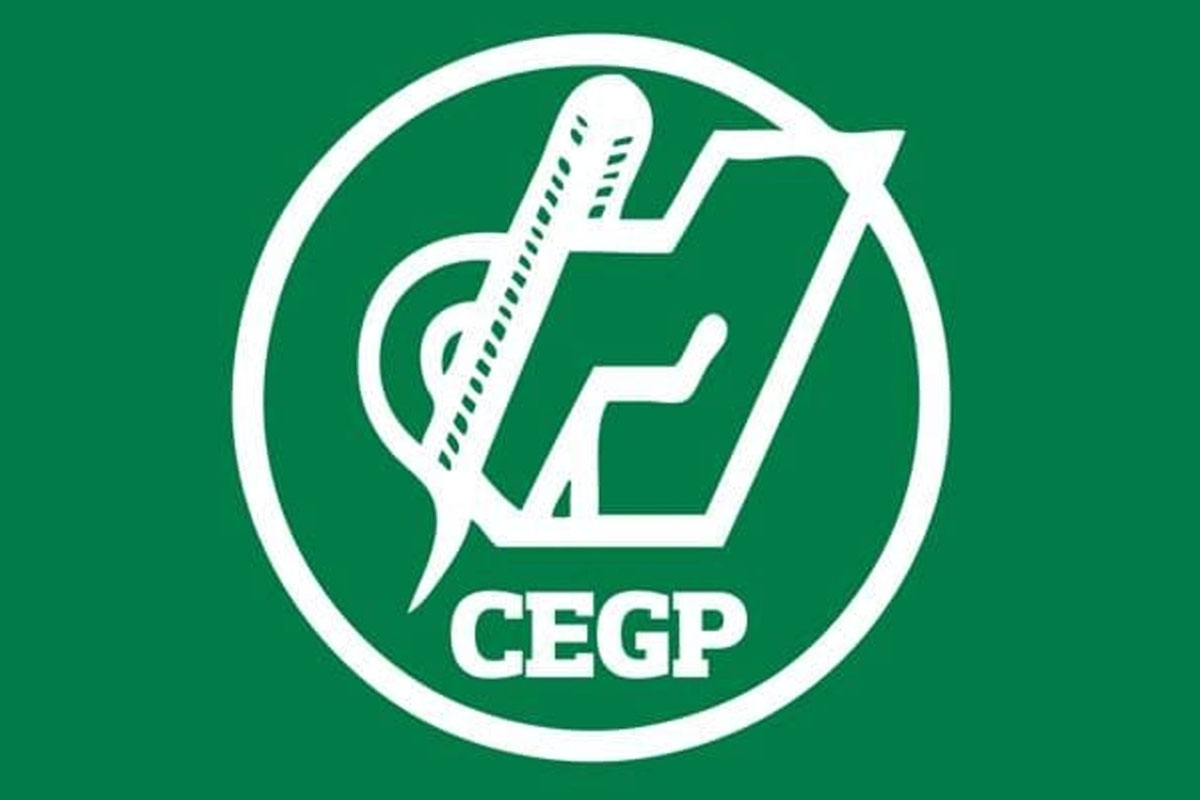 THE COLLEGE Editors Guild of the Philippines denounced the killing of a journalist in Calbayog on Tuesday, December 8.

Jesus Malabanan, 58, a correspondent for Manila Standard, Bandera and Reuters, was gunned down inside his store in Calbayog, Western Samar at 6 p.m.

“CEGP condemns this another brutal killing! We hold the perpetrator, more importantly, the Duterte regime accountable for this killing due to the worsening culture of impunity in the country, as well as the regime’s blatant moves to completely silence the Philippine press,” the group said in a statement.

CEGP sought a stop to the killing of journalists. It also called on other media practitioners to stand up for justice and oppose “President [Rodrigo] Duterte’s human rights violations.”

“We call on all campus journalists, media practitioners, and press freedom advocates to condemn all attacks against the watchdogs of society and the Filipino people,” the group said.