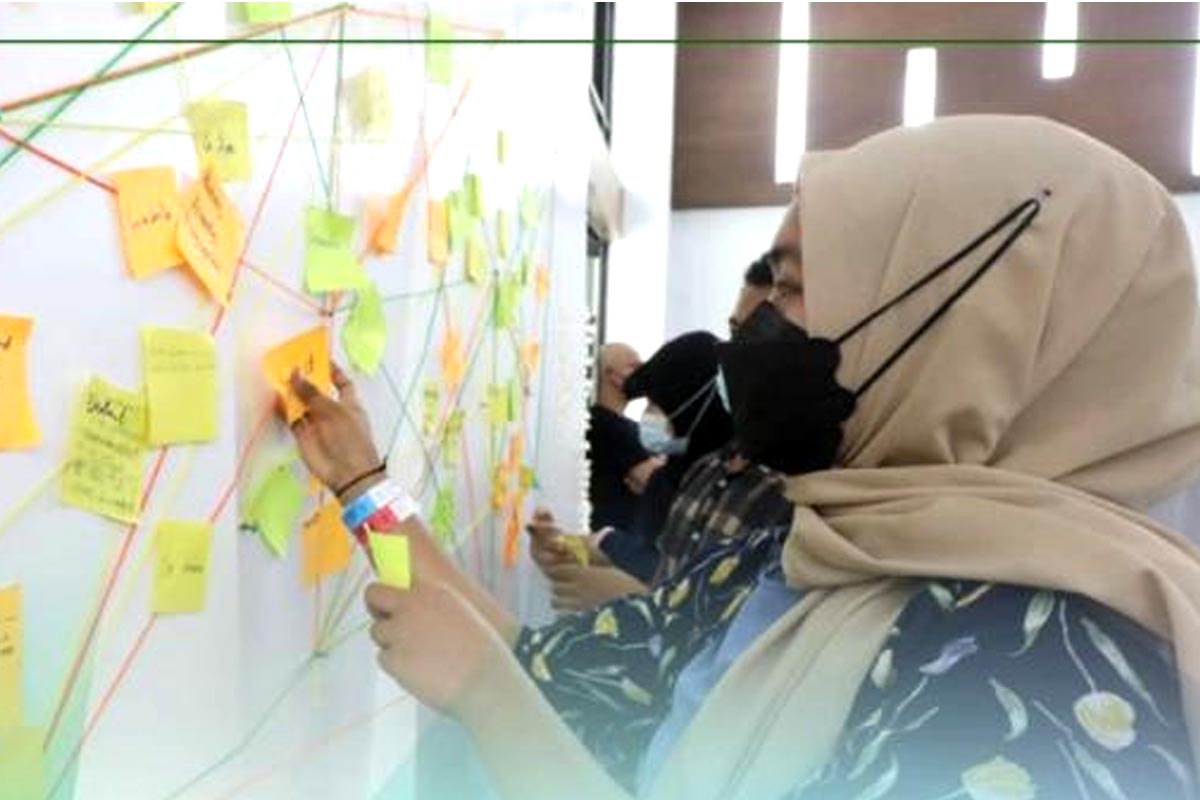 YOUNG people in the Bangsamoro Autonomous Region in Muslim Mindanao pledged to actively participate in regional peace-building efforts, an official said on Wednesday.

Atty. Al-Rashid Balt, director-general of the Ministry of Public Order and Safety, said the youth can help bring about peace in Moro communities.

The MPOS held a training workshop for peace promotion in the region for the second batch of participants from September 28 to October 2.

Most of the participants were young people and university students.

“The youth activities shall have coordinative function with law enforcement agencies such as AFP, PNP, BJP and so on, to maintain public order and safety. We have a lot of joint programs with them pertaining to peace-building,” Balt said.

Peacebuilding program officer Sittie Janine Gamao noted that those who attended the training were from conflict-affected communities such as Maguindanao, Lanao del Sur, Basilan, Sulu, and Special Geographical Areas of North Cotabato.

“Some of them are sons and daughters of the Abu Sayyaf returnees,” Gamao said.

She added that the government will continue to do more programs for the youth. 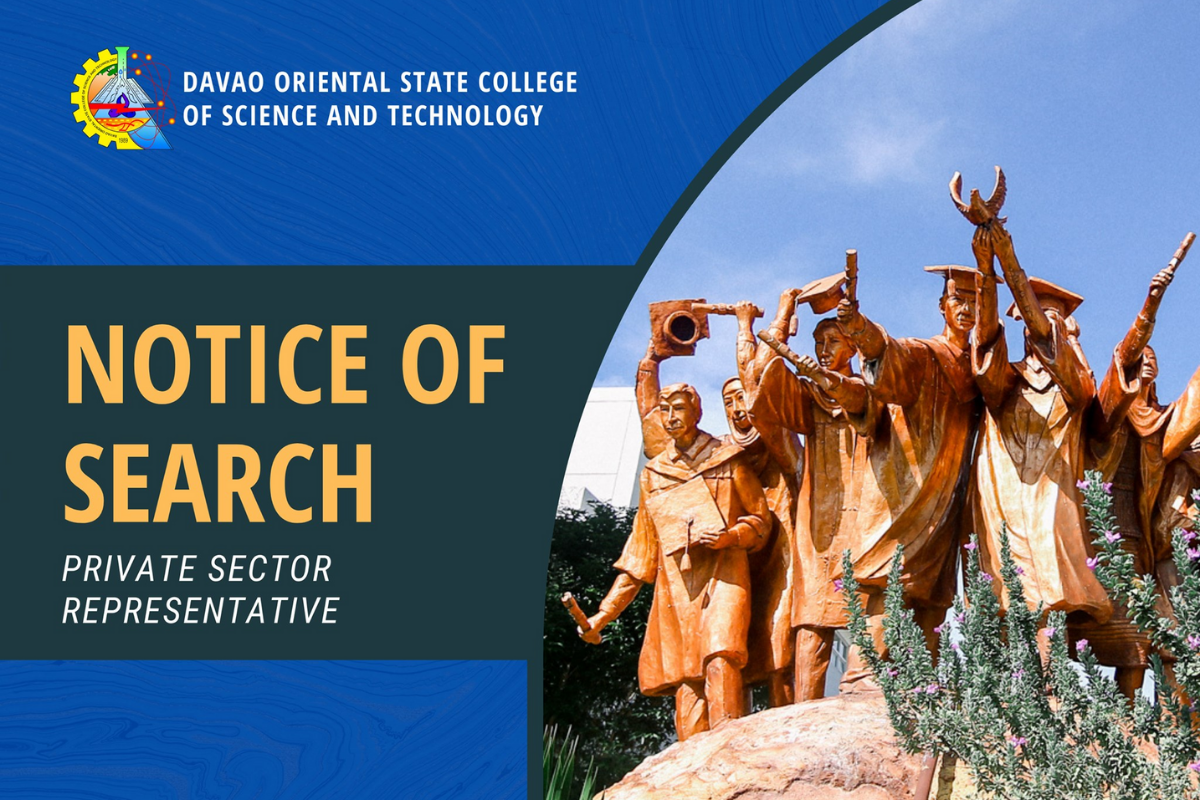 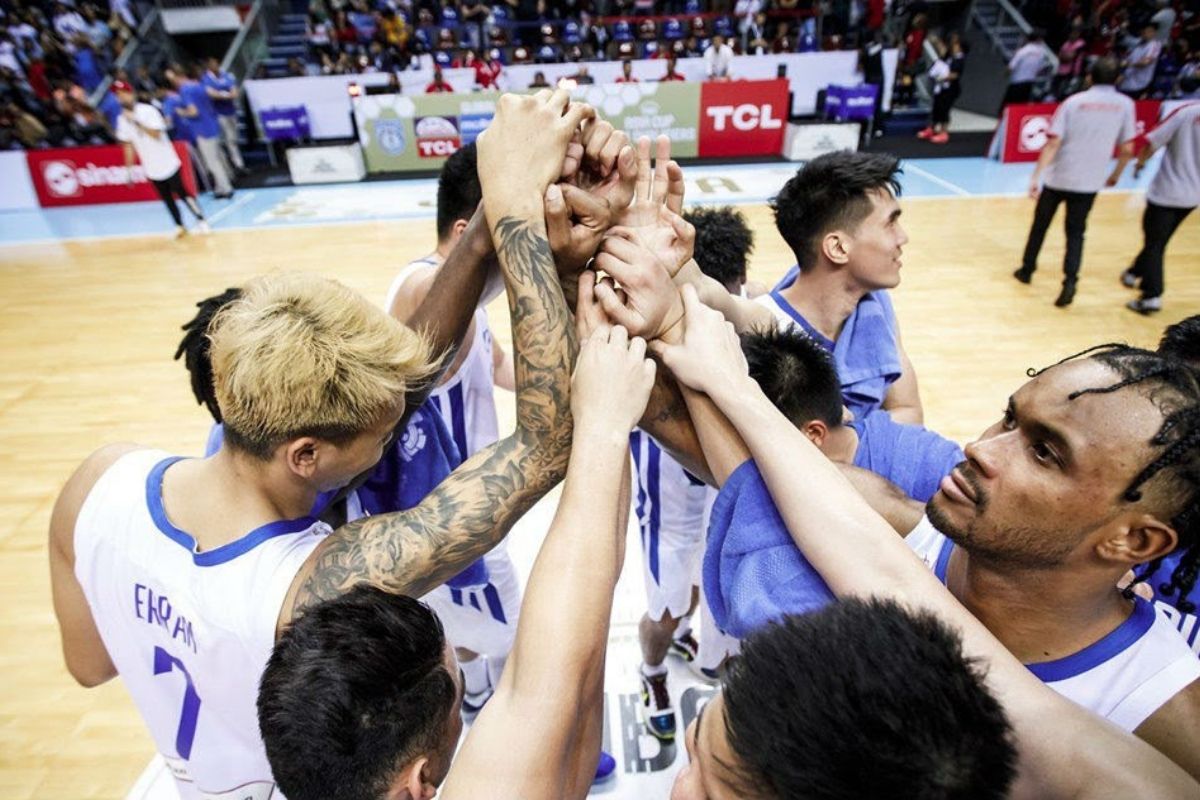