Not all students and parents called for academic freeze, others pushed for a safer return to school.

Rise for Education University of the Philippines-Diliman chapter said that “Ligtas na Balik Eskwela” is a better alternative amid the pandemic as it addresses not only the needs of students but also the teachers and staff.

The group said the government should set aside a budget that would fund the requisites for safe schools.

It called on the government to ensure accessible and quality education by providing equipment in distance learning such as gadgets, internet access and instructional materials.

More stories came out on social media about teachers and school staff who were accused of sexual harassment this year.

Even with the shift to online classes, several students and alumni said that instances of sexual harassment did not stop.

Some students claimed to have struggled with their online classes because of these incidents.

Through the hashtags, students and alumni shared their personal experiences on alleged sexual harassment from faculty members.

They posted screenshots of inappropriate private messages of teachers to students and stories of faculty members’ supposed attempts to have relationships with minors.

Students demanded action from the school administrators, saying that these episodes ran rampant in schools and inaction contributes nothing towards a safer and more equitable academic institution.

Although the Commission on Higher Education and the Department of Education rejected calls to suspend classes due to the recent typhoons that ravaged the country, students were adamant to make their voices heard.

Refusing to glorify the resilience of Filipinos in the face of disaster, students from Luzon to Mindanao joined forces to amplify their call for a national academic break.

They urged the government to suspend all academic requirements and classes nationwide until all students have recovered from the disasters.

On top of distance learning, students said the series of typhoons added to their struggles as many dealt with severe flooding, power outage, intermittent signal, among others. 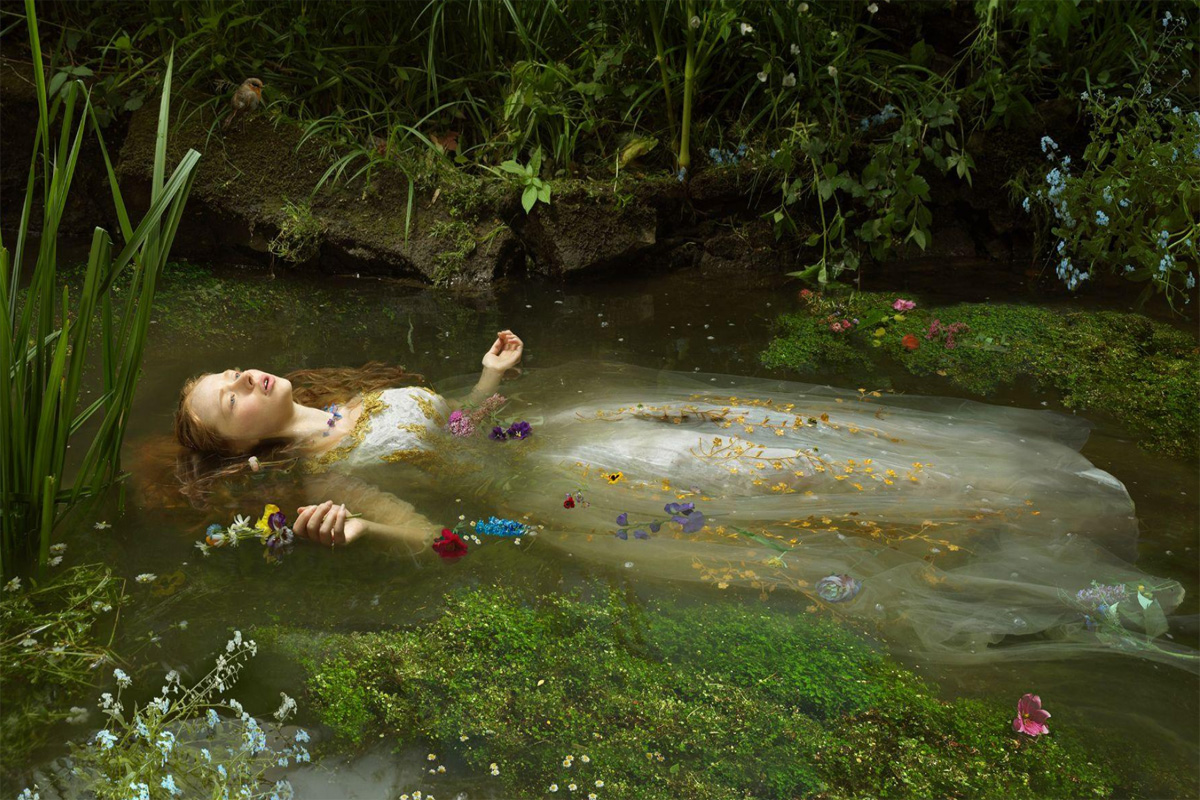 Technology COMET LEONARD WILL BE SEEN IN THE SKIES AT ITS BRIGHTEST THIS END OF 2021
SUNSHINE ENERO, INTERN / 18 December 2021

Health and Wellness WHERE DO WE JOG NOW THAT UP OVAL IS TEMPORARILY CLOSED TO THE PUBLIC?—AN ALTERNATIVE LIST
PAULINE NACAR / 25 January 2021