SOLON HOPES TO FINALLY GET SUPPORT ON ONE TABLET, ONE STUDENT BILL 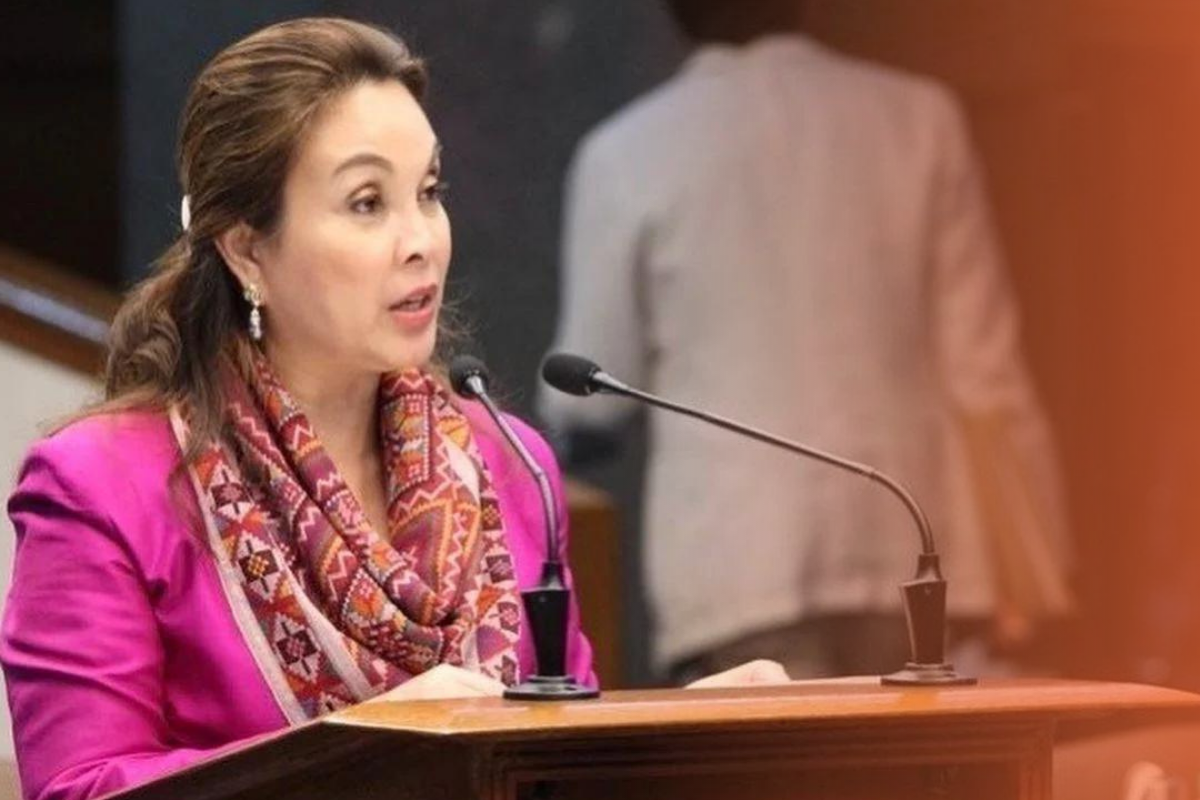 SENATOR-ELECT Rep. Loren Legarda hopes members of the 19th Congress will support her one tablet, one student bill.

Legarda, the outgoing representative of Antique, said she will refile the bill in the Senate to help students cope with online learning.

“As well as the 1.6 million SUC students from poor families who have no access to their own tablet.”

Legarda is confident the government can allot budget for the measure.

“This will only entail P80 billion. Having been chair of the Senate Finance committee for five years, I know the P80 billion, 1.6 percent of the P5.2 trillion will and can be available to provide the wherewithal for our children and the youth of our country to be able to access data, information and knowledge,” she stressed.

Student Guide CALL FOR STUDENTS AND ARTISTS: A GUIDE TO LOCAL GRANTS FOR FINANCIAL ASSISTANCE DURING AND BEYOND THE PANDEMIC
CHOLO KATIPUNAN / 5 August 2020