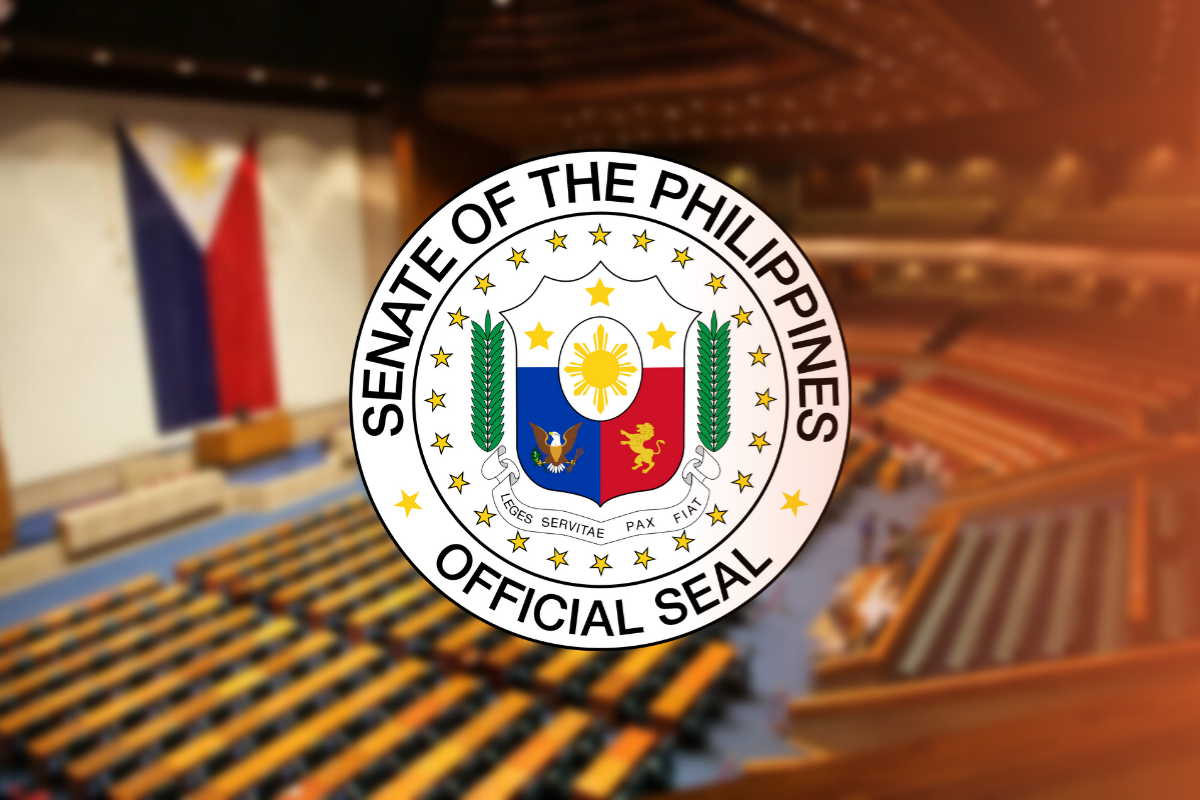 THE SENATE has approved 30 bills that seek to strengthen the state universities and colleges and capacitate the Commission on Higher Education to effectively steer the higher education system with the establishment of provincial offices.

Senator Joel Villanueva thanked the Senate leadership and his colleagues for the swift passage of the bills.

“We believe that the steps taken by the Senate committee and this chamber will open a bright future for each and every one of the 3.66 million students in higher education,” Villanueva said.

The bills approved by the Senate include those that seek the establishment of campuses of the Polytechnic University of the Philippines in North Caloocan City; Leyte, Leyte; and Sta. Rosa, Laguna and a measure declaring the Batangas State University as the national engineering university and strengthening Tarlac State University.