POPE Francis called on the public to pray for educators, saying that they help build communities.

POPE Francis called on the public to pray for educators, saying that they help build communities.

The Pope said educators “not only impart their mental knowledge but also their convictions, their commitment to life.”

The Holy Father sought prayers for educators that they will continue to help especially the youngest and most vulnerable.

“I would like to propose that educators add new content to their teaching: fraternity,” Pope Francis said. “Education is an act of love that illuminates the path for us to recover a sense of fraternity, so we will not ignore those who are most vulnerable.”

“And they will be heeded much more attentively and will become community builders. Why? Because they’re sowing this testimony,” Pope Francis said. 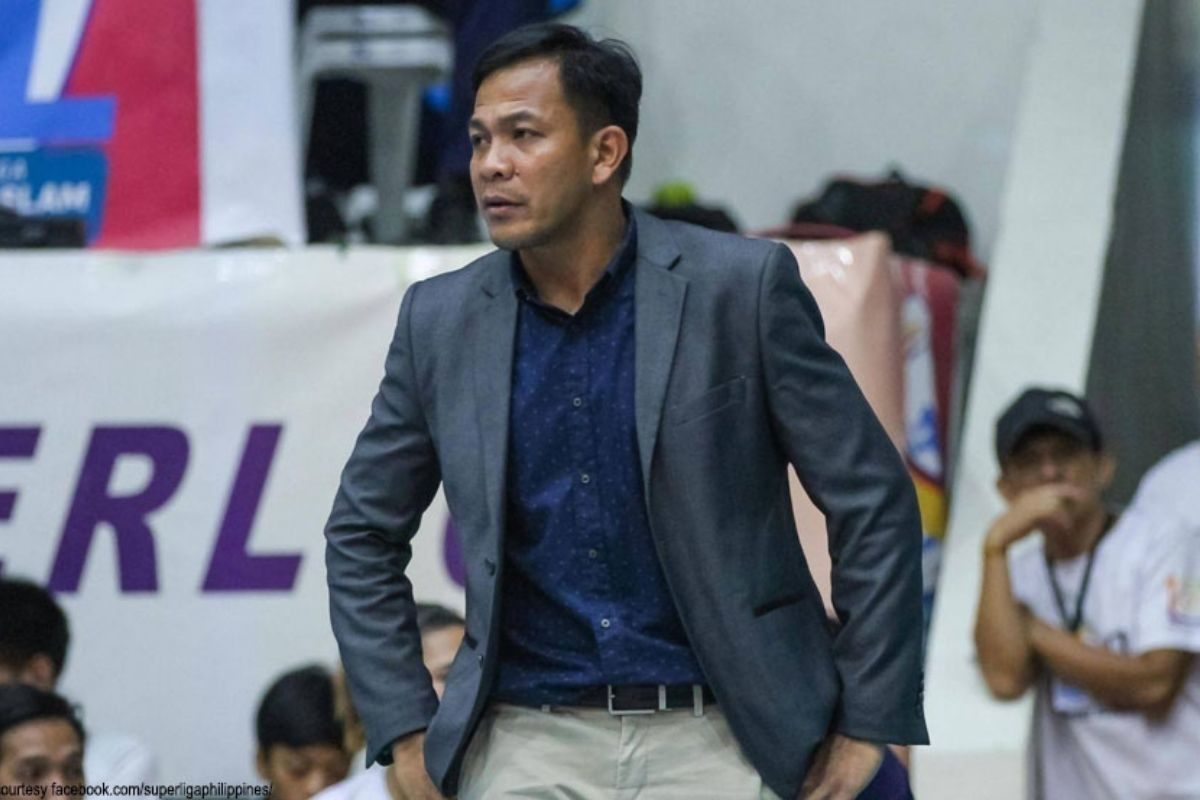 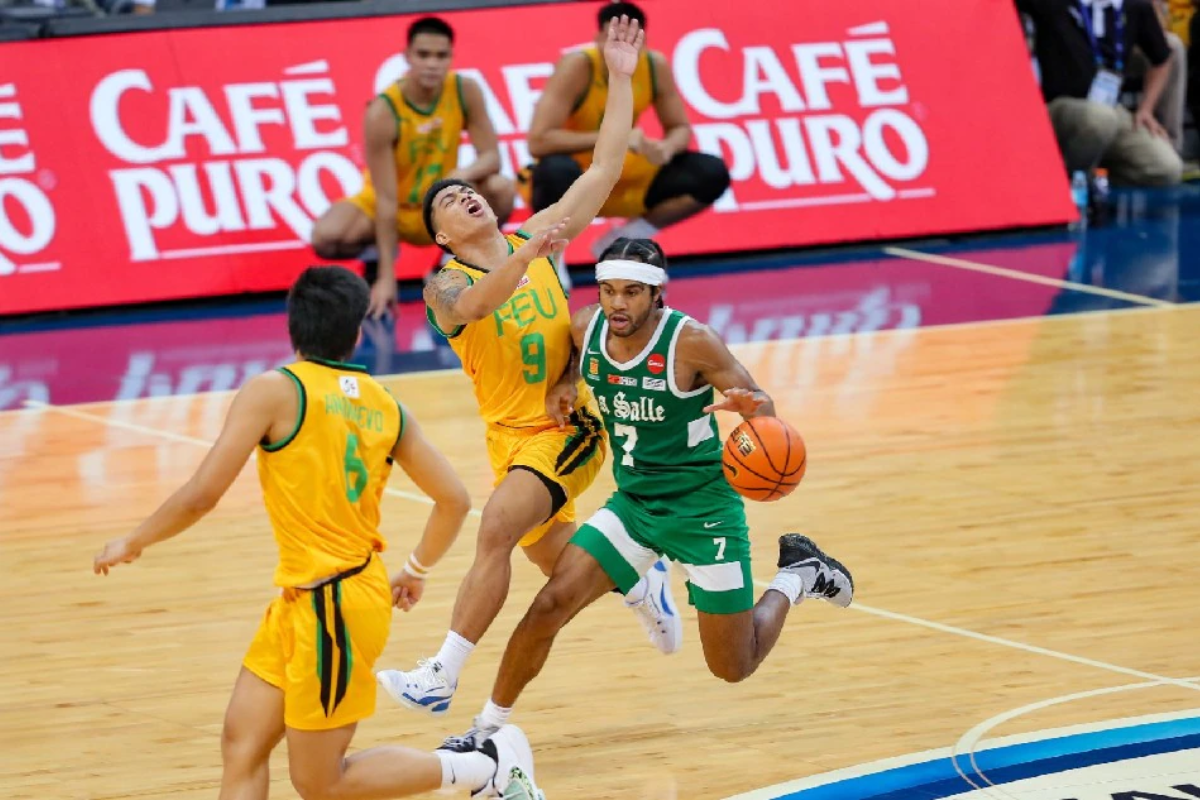