POLL WORKERS’ PAY TO BE INCLUDED IN COMELEC 2022 BUDGET 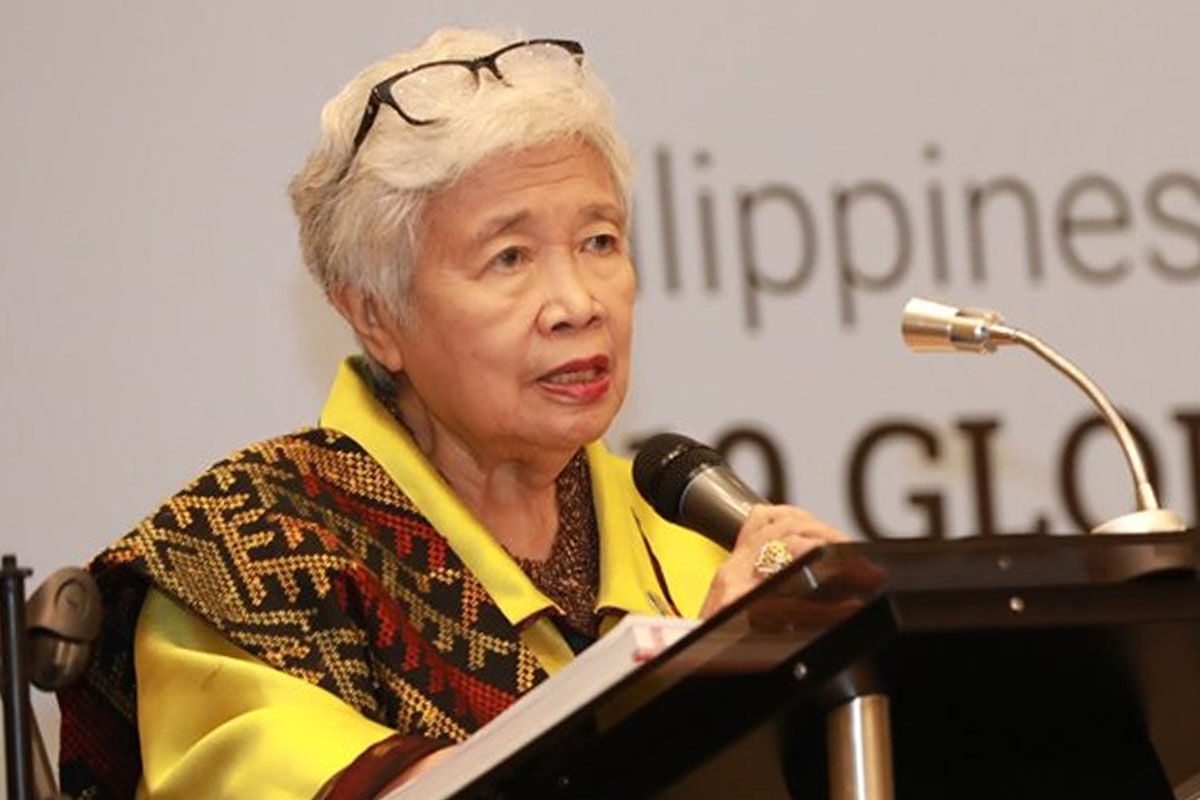 THE ALLOCATION for the honoraria and incentives of teachers who will render poll duties will be included in the 2022 budget of the Commission on Elections, the Department of Education said.

“We asked the Comelec if there could be provision for overtime pay, budget for transport, food and of course, security and protection which are also risks teachers are exposed to in certain areas,” DepEd Secretary Leonor Briones said.

Briones said the Comelec gave assurances that all of DepEd’s requests will be proposed in its 2022 budget.

Apart from P500 Covid19 hazard pay per day, DepEd requested for P1,000 food and P2,000 transportation allowance for those who will serve in next year’s elections.

The DepEd also proposed a P9,000 compensation for the chairperson of the Board of Election Inspectors, P8,000 for its members, P7,000 for supervisors and P5,000 for support staff.

Last month, the Comelec said it is willing to work with the DepEd on its request to give teachers who will serve in the next elections higher pay. 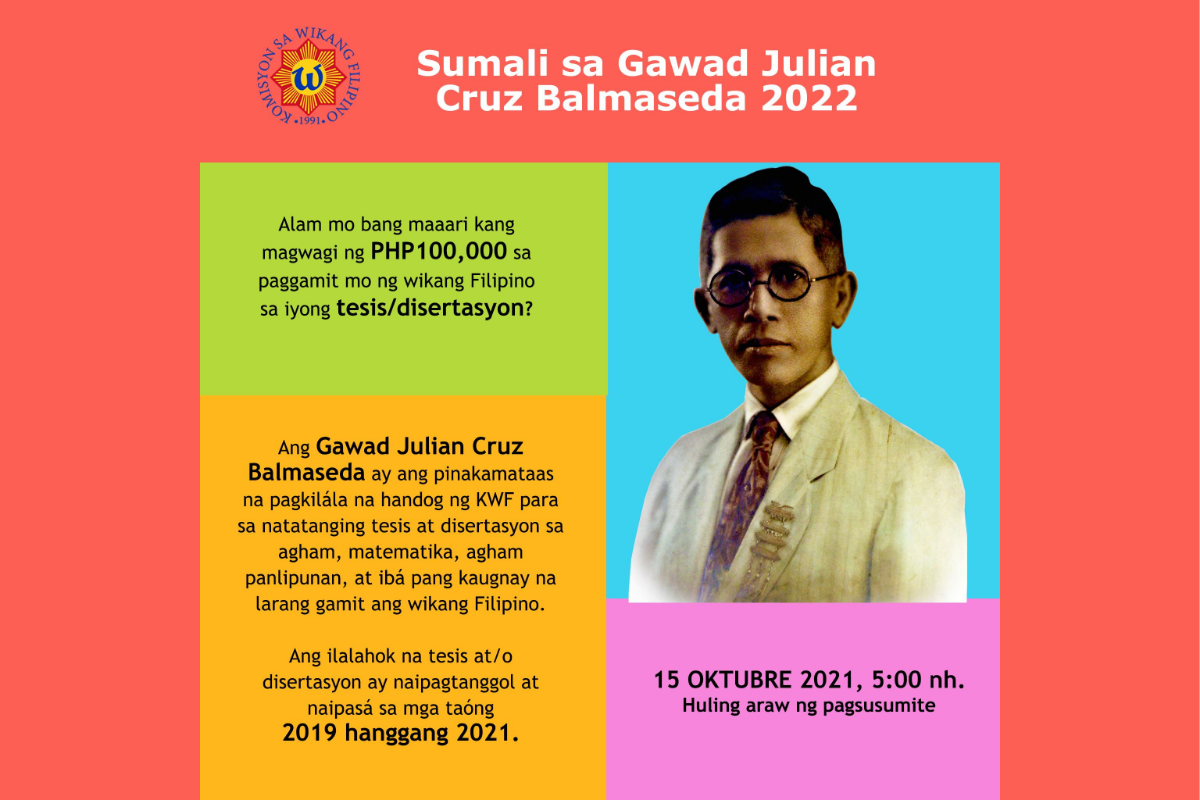