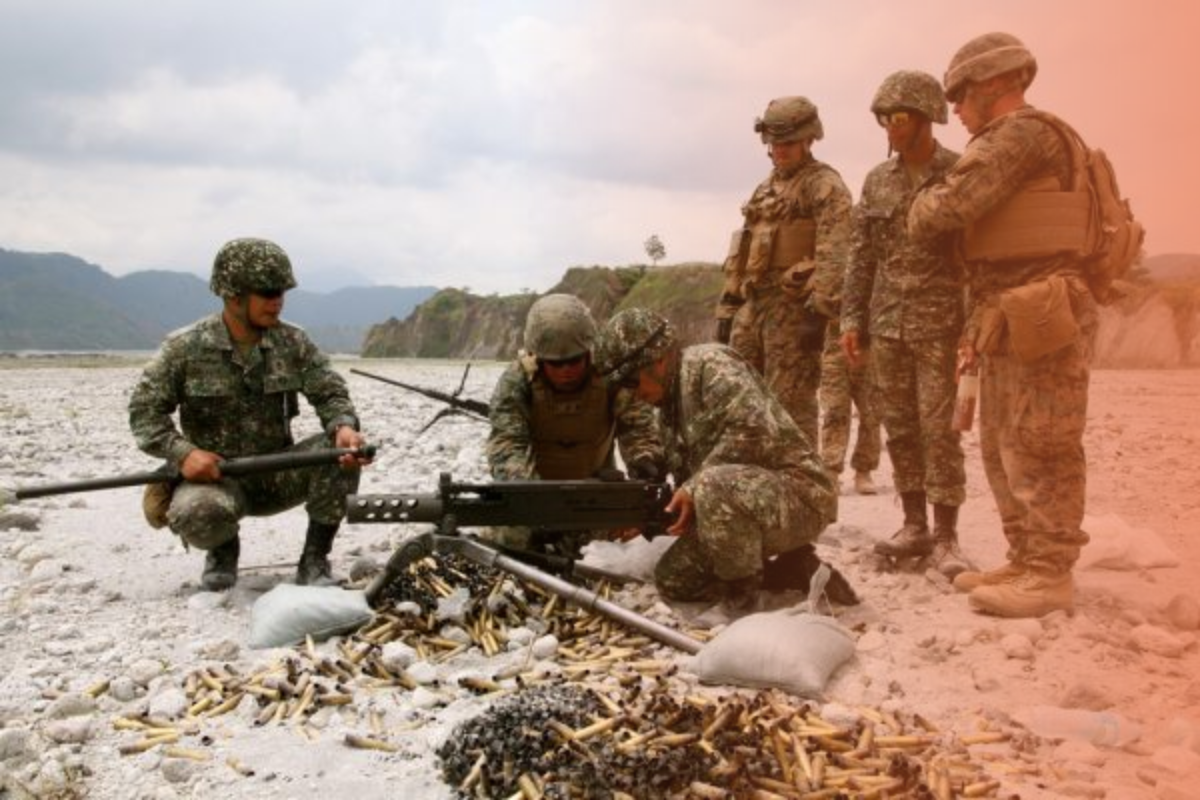 THE CE and their officials from the US Armed Forces have concluded the week-long planning for next year’s Balikatan Exercises.

The planning was held at the AFP Education, Training and Doctrine Command at Camp Aguinaldo in Quezon City.

Balikatan is an annual joint and combined exercise between the AFP and the US Armed Forces through its Indo-Pacific Command.

Balikatan or shoulder to shoulder, is the largest military exercise in the country.

The collaboration between the Philippine and US military served as a cornerstone for stability in the Indo-Pacific region for decades. 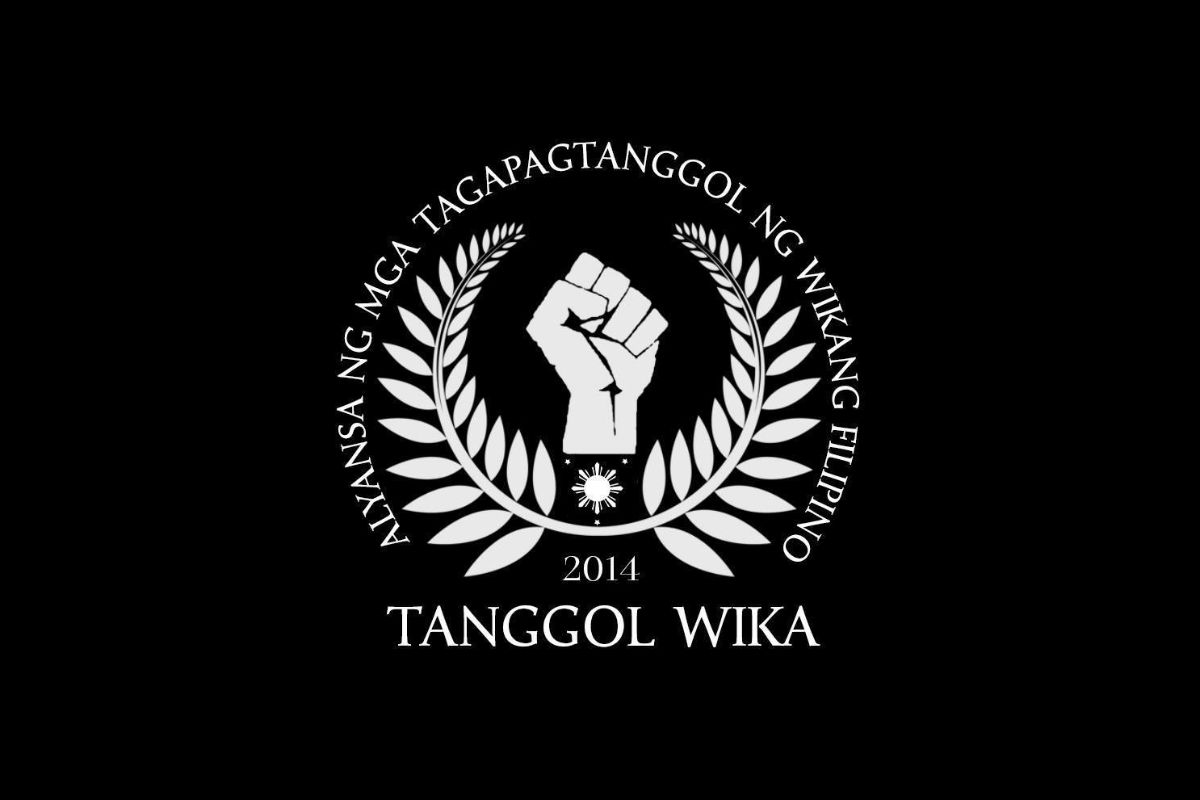 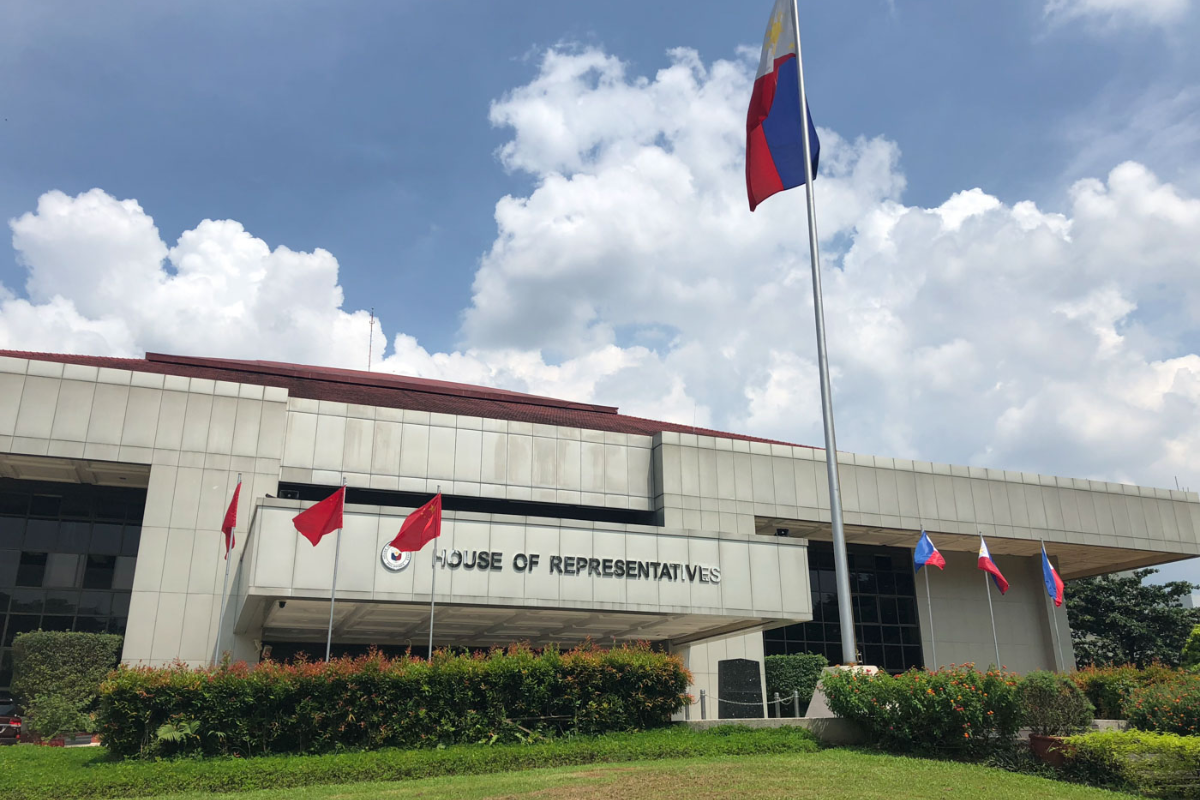 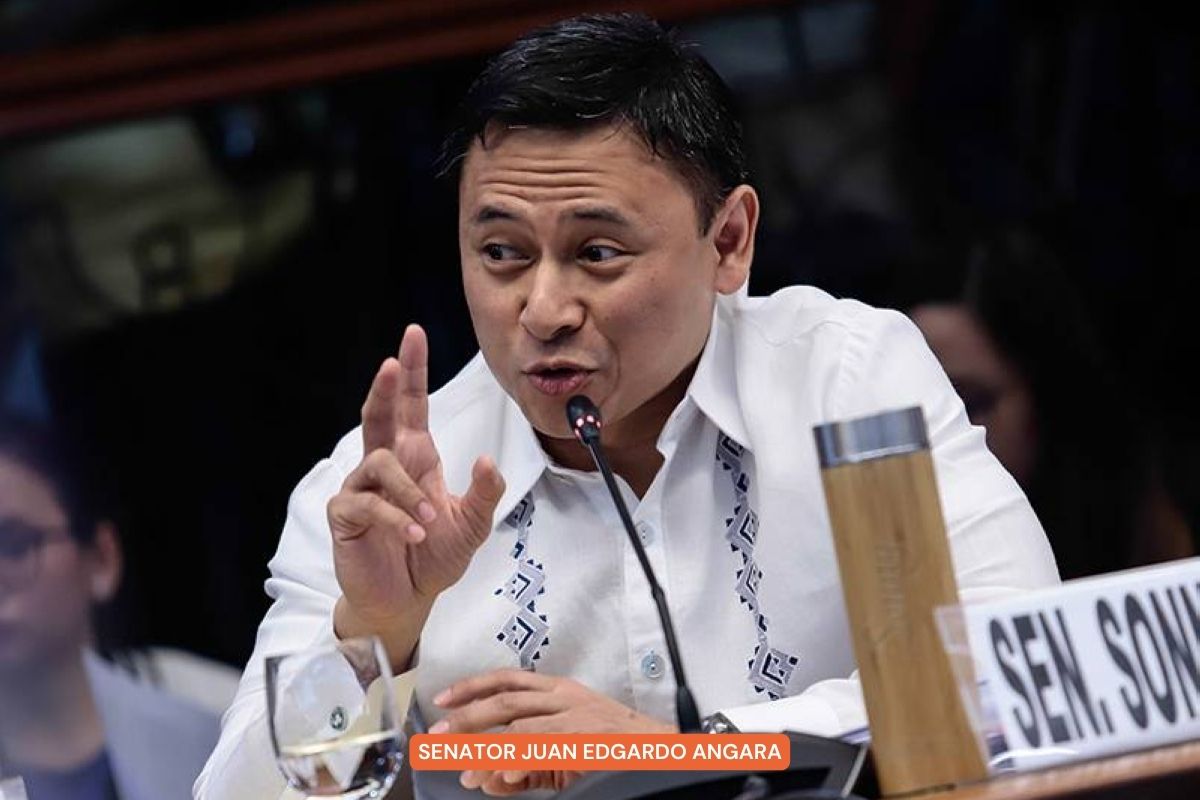 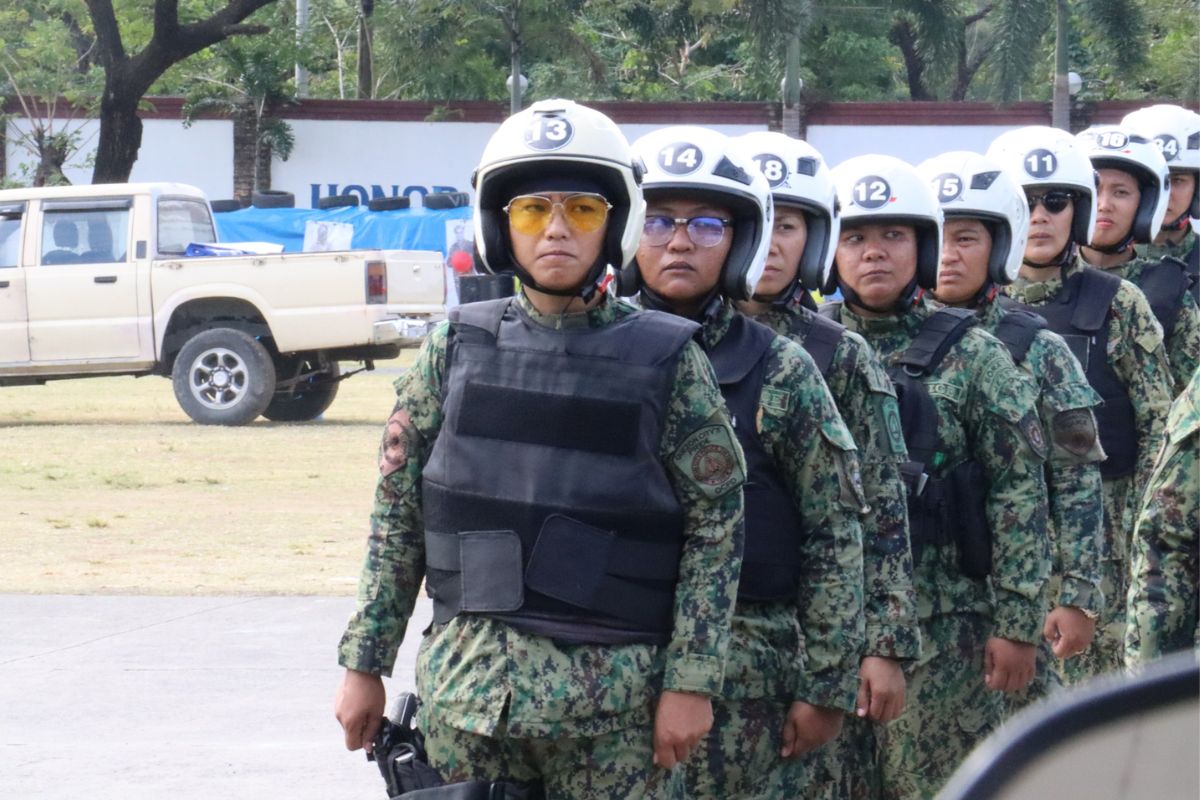 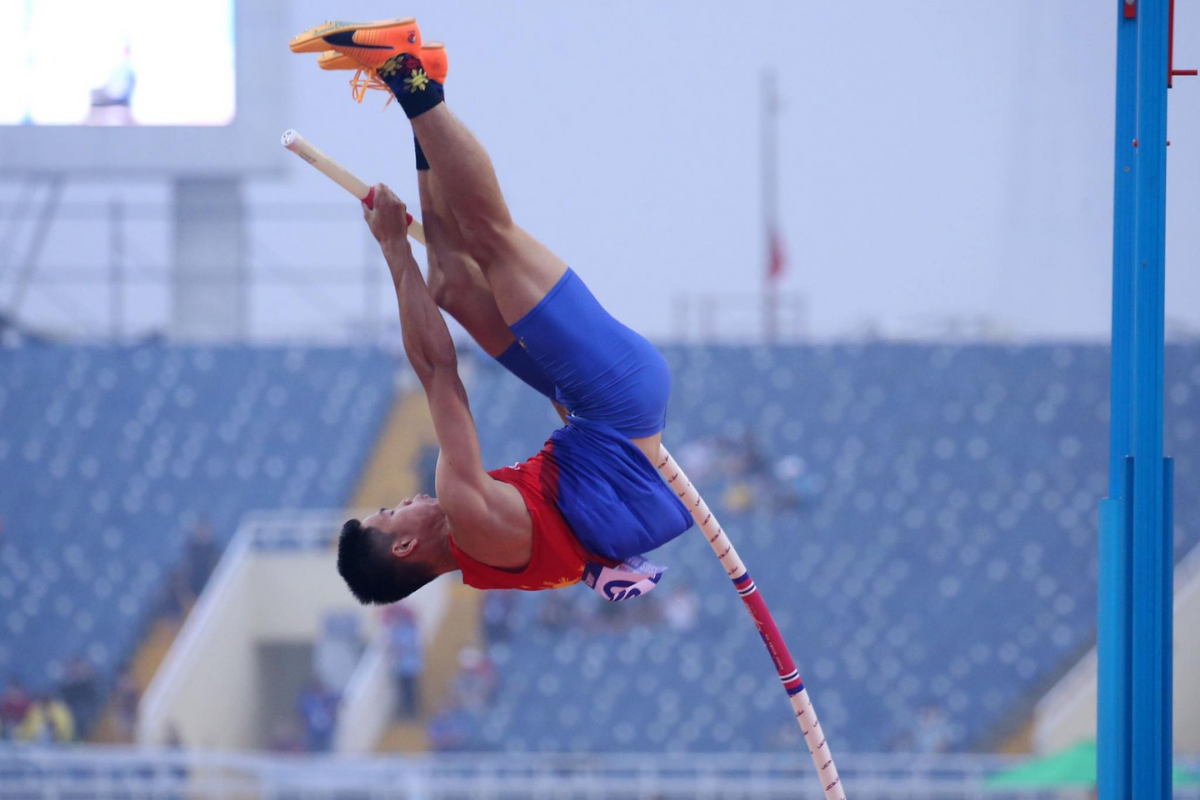