A BARANGAY in Pasig City distributed automated teller machine cards to students covered by its scholarship program for a more convenient release of tuition and cash allowances.

Lising said scholars and their parents will no longer have to go to the barangay to claim their stipends.

“We put great importance on education as it is one of our priorities here in our barangay. They could check the balance of their ATM cards using a mobile application. Money will be sent to them in real time because of this e-money transfer,” he said.

The barangay allotted P50,000 for the tuition of each scholar every year.

Each scholar also gets a monthly allowance of P1,500.

“They only need to maintain at least 80 percent general weighted average in order for them to remain scholars of our barangay,” Lising said. 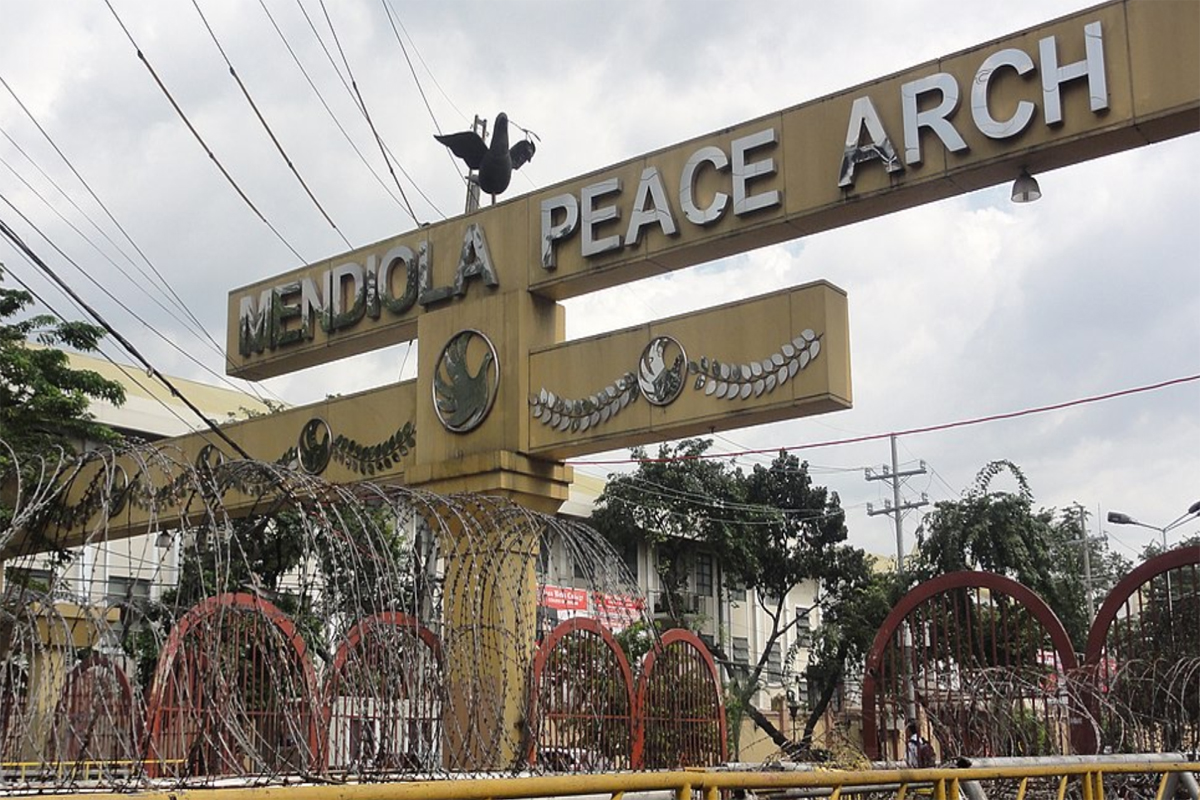