NON COMPLIANT TO CHED REQUIREMENTS, NO REIMBURSEMENT FOR SUCs 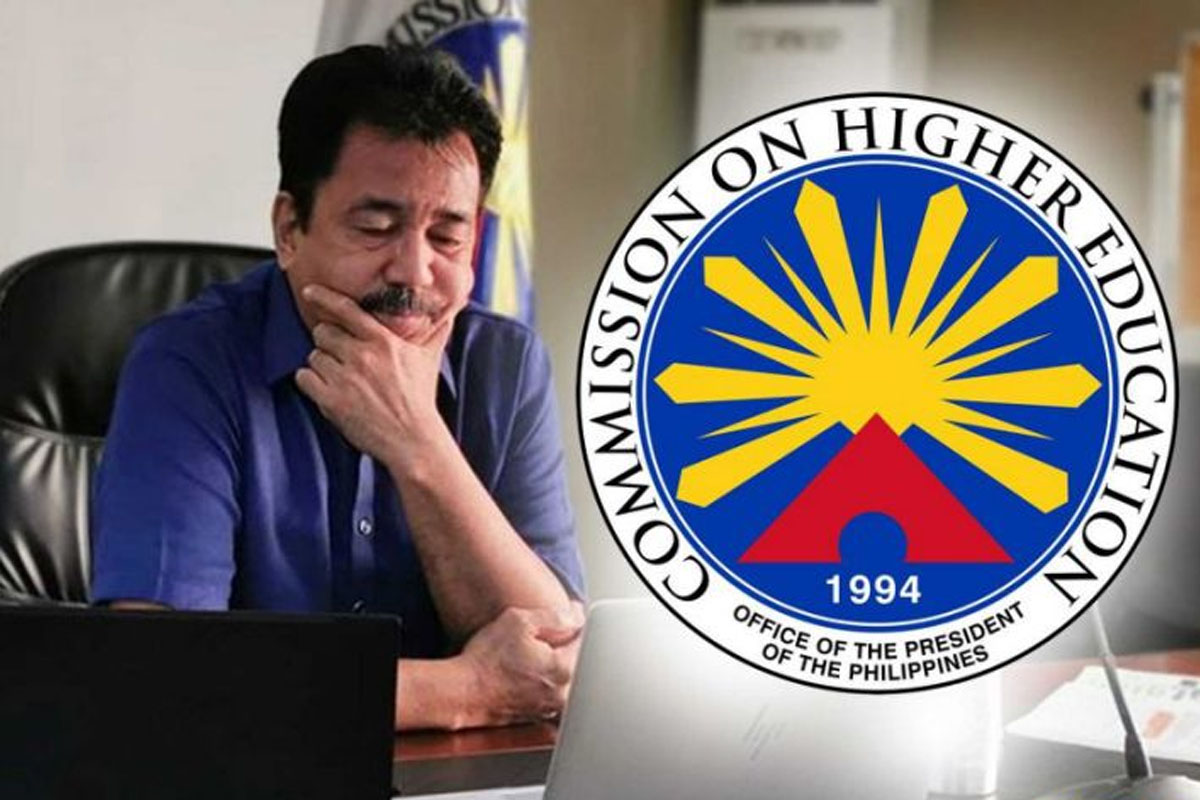 STATE universities and colleges which fail to comply with requirements of the Commission on Higher Education and the Unified Student Financial Assistance System for Tertiary Education cannot receive their reimbursement of tuition and miscellaneous fees under the Free Higher Education  program.

Legislators led by Alliance of Concerned Teachers Rep. France Castro claimed that some SUCs waited for six to eight months before receiving the funding for the FHE program, prompting some schools to lay off some personnel.

More than 40 SUCs and LUCS did not receive its reimbursement of tuition and miscellaneous fees for the 2nd semester of the academic year 2019-2020 even after the end of the school year in July 2020 due to late submission of documents or noncompliance with billing requirements.

A total of 12 SUCs and LUCs still have noncompliance issues until now and cannot be reimbursed even if funds are downloaded by the Department of Budget and Management.

“The commission has already identified the noncompliant SUCs because our records show that only those with compliance issues have not been paid with whatever funds that have been downloaded by DBM to the Commission,” De Vera said.

“I have also received reports that some SUCs have been telling their faculty that CHED is not processing the papers. Some SUC presidents have also raised the issue publicly where upon investigation, their SUCs have not complied with requirements.”

The billings of the remaining 18 SUCs and 13 LUCs were already processed and ready for payment upon the issuance of the Notice of Cash Allocation  from DBM.

Once DBM releases the NCA of P7 billion, all claims of compliant SUCs/LUCs will be immediately paid except for the noncompliant HEIs that will not get reimbursed until it has submitted all requirements and comply with the government’s auditing and accounting rules.

“CHED has the responsibility to protect the utilization of public funds. If some public universities do not comply with government requirements, or worse, claim reimbursement of fees not allowed under RA10931, then CHED will not download the funds to them,” De Vera said.

“It is unfair to criticize the hardworking men and women of CHED and UniFAST who are doing their best to disburse the money using a skeletal workforce during the pandemic, especially if these claims are being made by SUC/LUC administrators who are remiss in their duty to comply with government rules,” De Vera added. 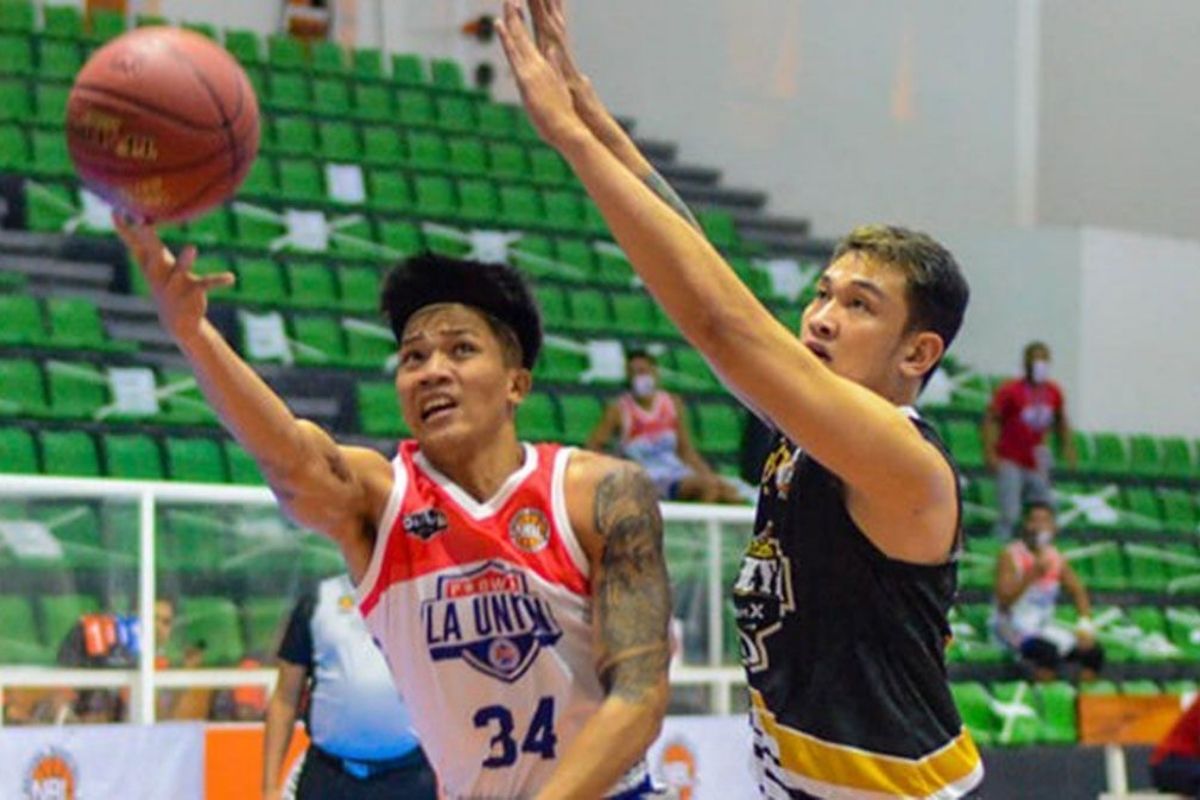 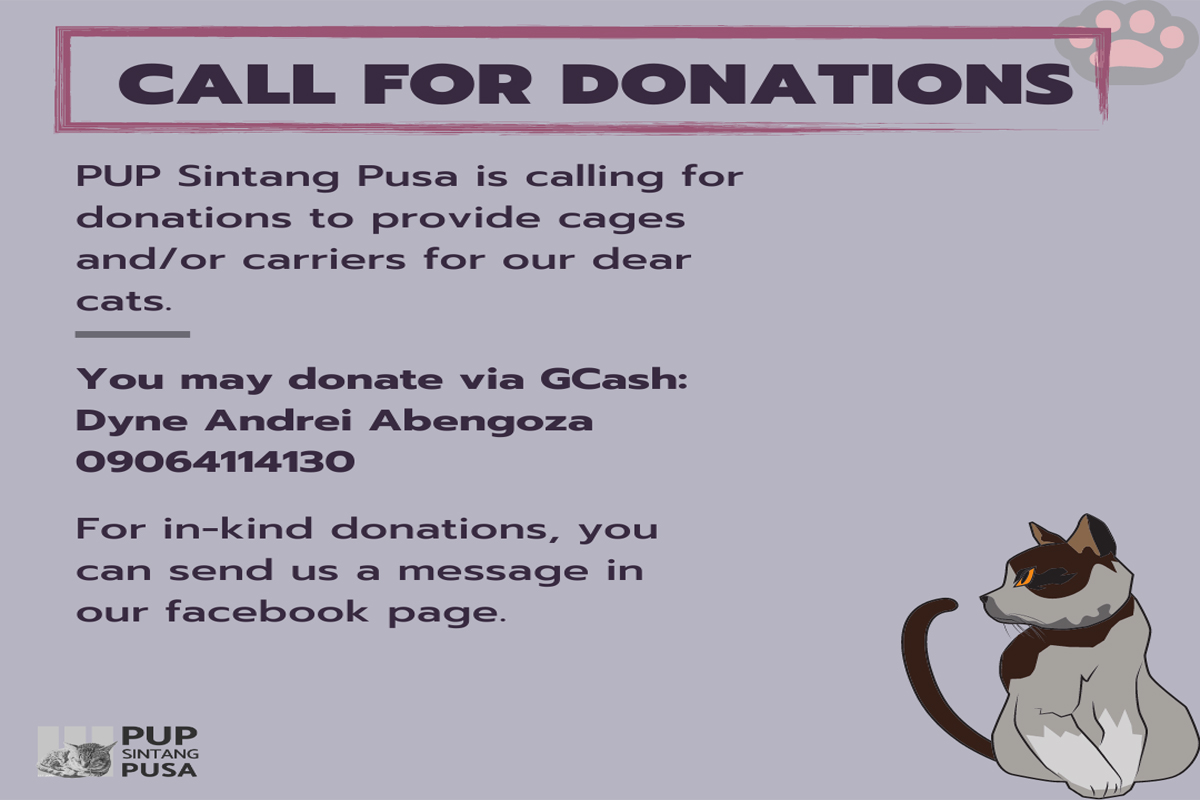 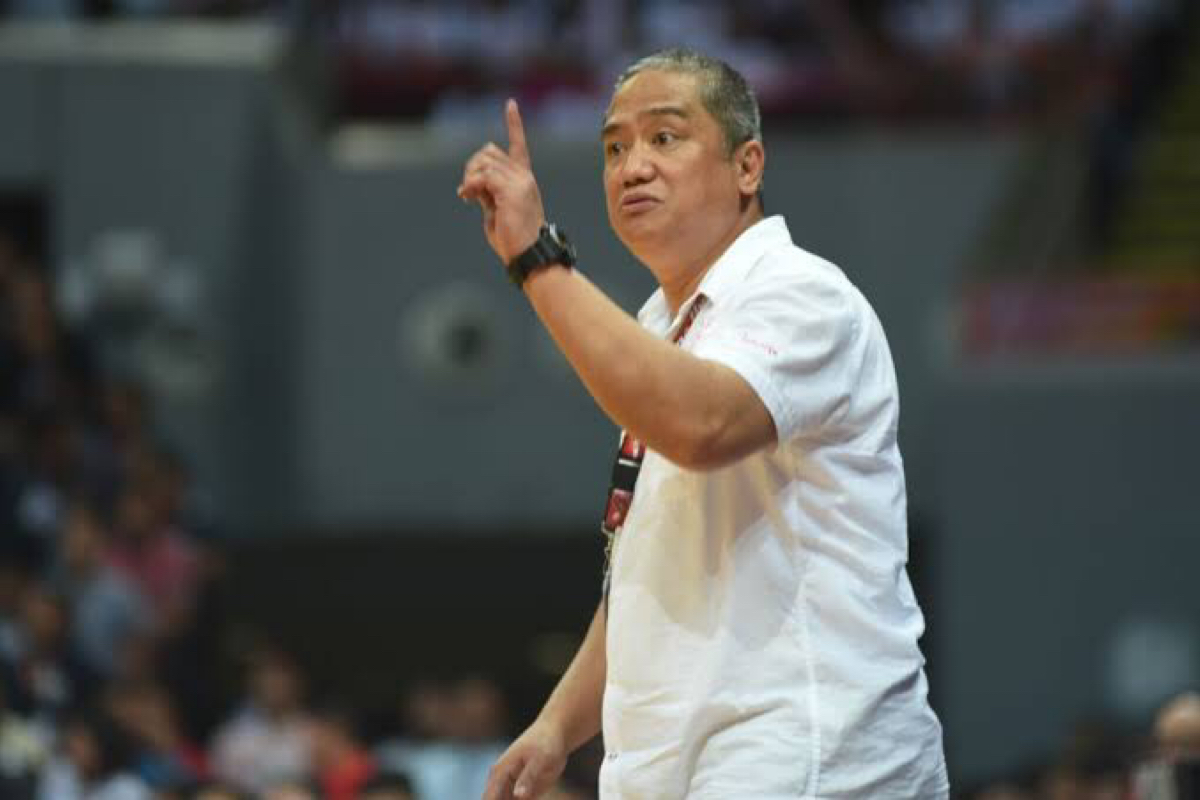