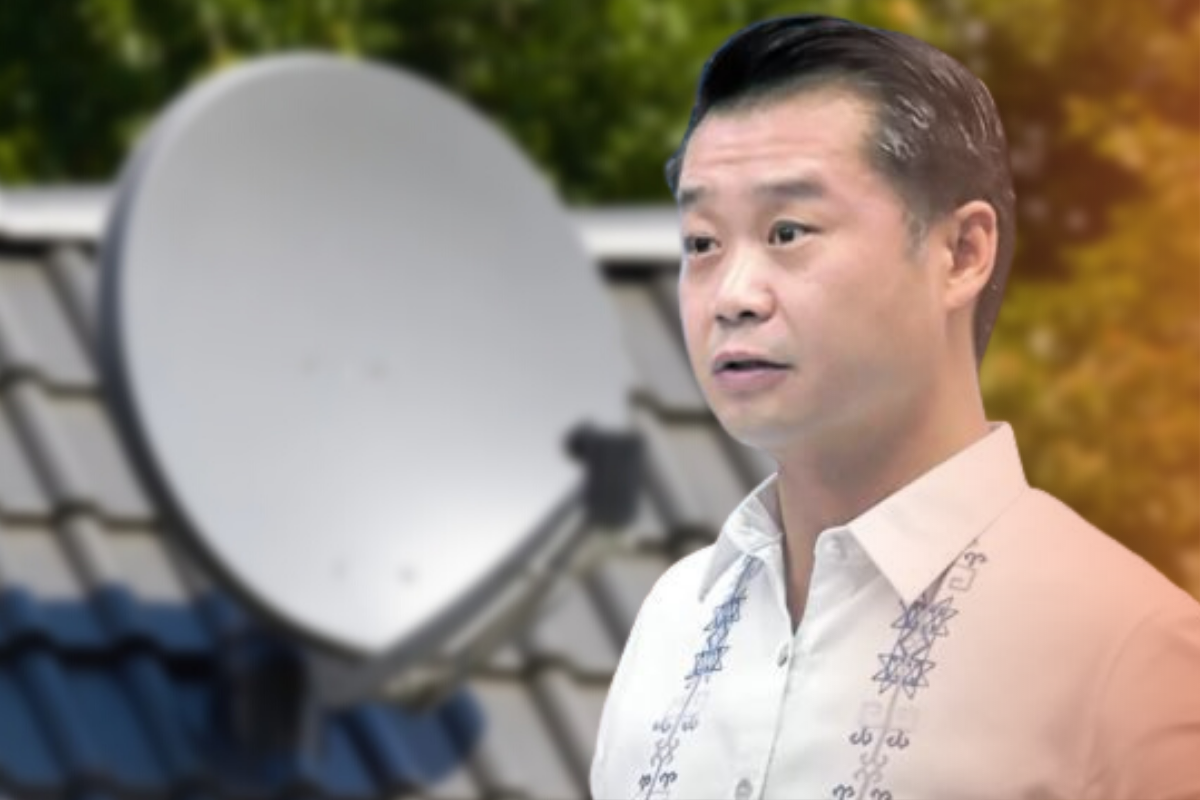 SENATOR Sherwin Gatchalian vowed to pursue the passage of his bill that seeks to develop satellite-based internet technology and expand the powers of the Department of Information and Communications Technology to ensure universal access to the internet.

Gatchalian filed Senate Bill 2250 or the proposed Satellite-Based Technologies for Internet Connectivity Act of 2021. The measure aims to address the lack of broadband infrastructure in remote areas with low-population density and limited access to electricity.

The DICT recently expressed support to preparatory efforts to establish satellite-based internet connectivity and is coordinating with several government agencies such as the Philippine Space Agency and the Philippine Chamber of Commerce and Industry for the conduct of tests.

Under the measure, the DICT will identify areas that are underserved and unserved by traditional broadband network operators and where the use of satellite-based internet can be maximized.

The department will also issue rules and regulations on the development, use, and maintenance of satellite-based technology, and exercise regulatory and administrative jurisdiction over internet service providers and satellite policies.

Some of the powers of the National Telecommunications Commission will be transferred to the DICT to expedite the processing of permits of local or foreign-owned ISPs.

“Ensuring connectivity, even those in remote areas, would provide the needed boost to the government’s digital transformation. It will enhance delivery of government services, support online learning for the education sector, and enable micro, small and medium enterprises in the countryside to be more productive,” Gatchalian said. 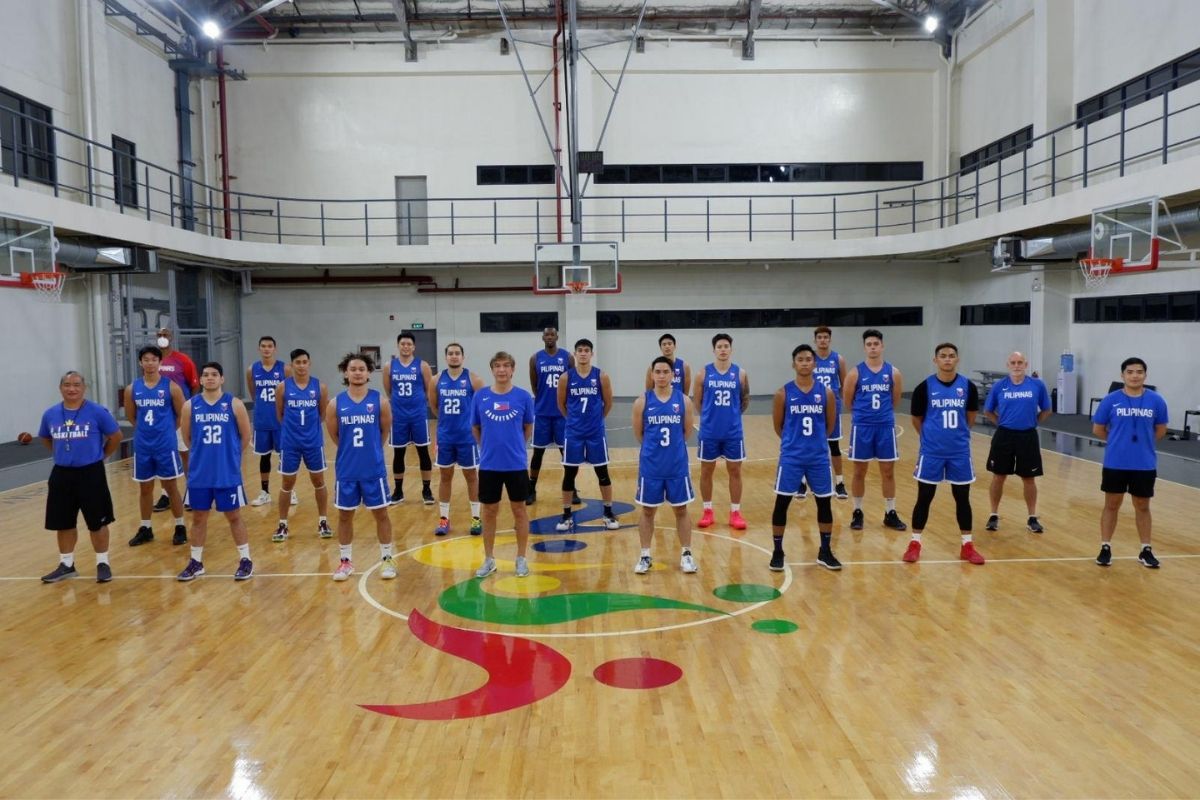 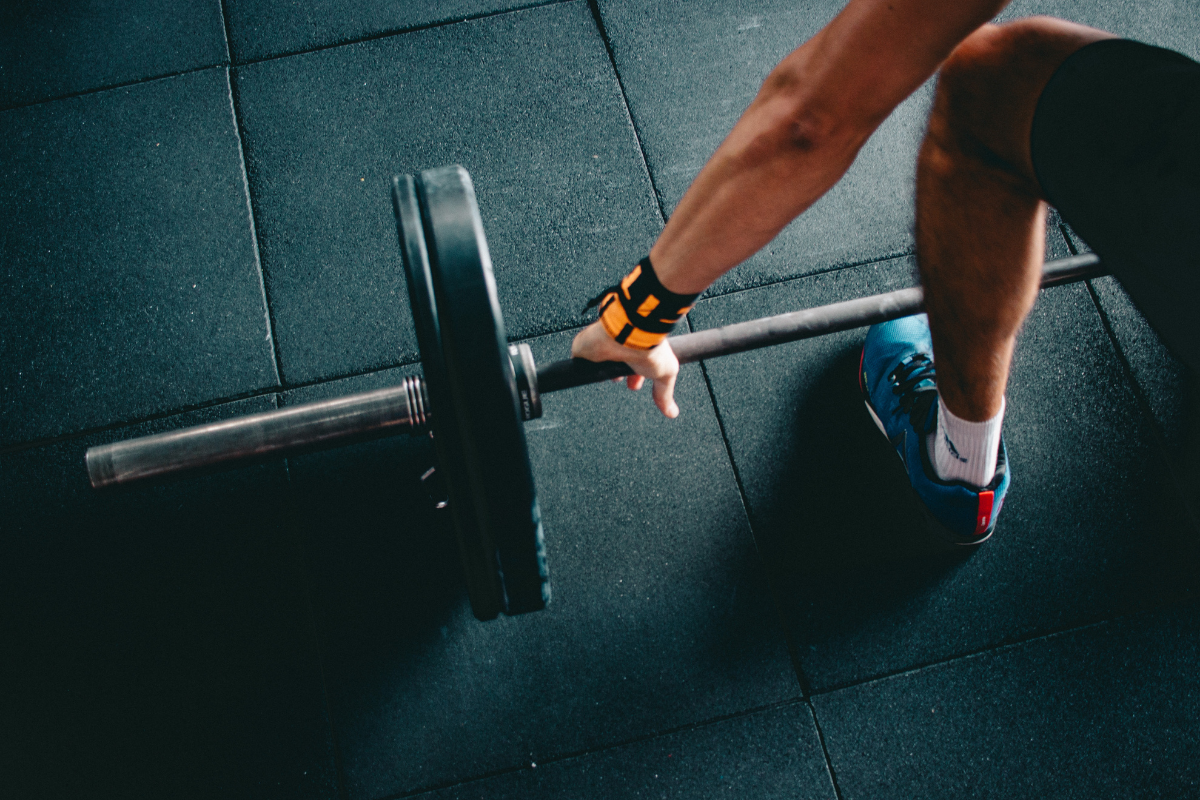