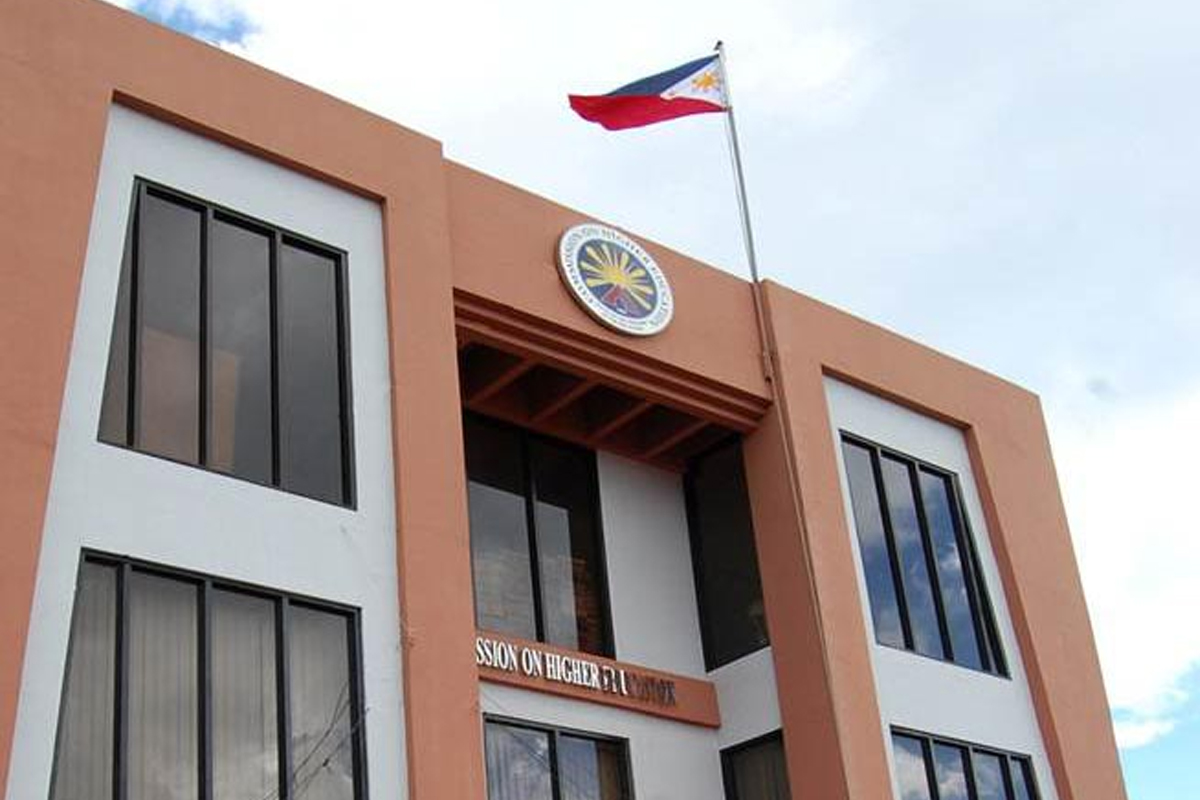 HOUSE Committees on Higher and Technical Education, Appropriations and Ways and Means endorsed a measure strengthening the Commission on Higher Education.

House Bill 10282 or the proposed Amended Higher Education Act aims to expand the mandate of CHED to cover supervision and regulation of programs offered by all types of higher education institutions.

The measure also seeks to amend Republic Act 7722 or An act creating Commission on Higher Education, appropriating funds therefore and for other purposes.

The measure is in substitution to House Bills 1855, 1936, and 7413 pushing to incorporate in the CHED Charter the additional function given through the enactment of other laws since its creation in 1994.

The measure mandates the CHED shall exercise oversight and supervisory powers not only over state universities, colleges and private HEIs, but local colleges and universities offering degree programs as well as those under the jurisdiction of Bangsamoro Autonomous Region of Muslim Mindanao, and foreign HEIs which operate under the Philippine laws.

House Bill 10282 also requires CHED to formulate a roadmap for higher education that shall set the general directions for educational policies and standards and ensure that higher education  is accessible, equitable and producing locally responsive, innovative, and globally competitive graduates and lifelong learners.

Under the bill, the CHED will direct the development and reform of higher education towards world-class standards and harmonization with the ASEAN education plan, international conventions and agreements.

Travel NO FLY ZONE: HOW A PANDEMIC BROUGHT PHILIPPINE AND GLOBAL TOURISM TO A STANDSTILL
JASON INOCENCIO / 27 July 2020