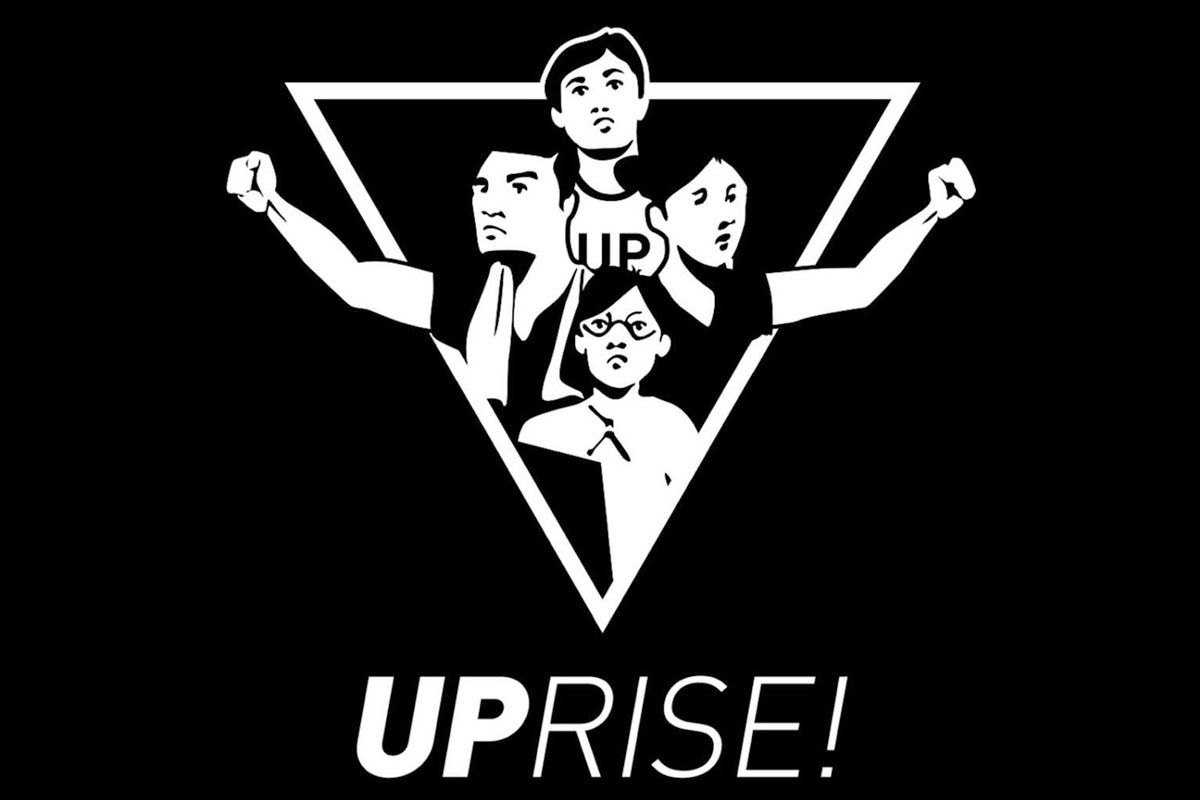 KEEP your hands off libraries.

This was the message of the group UP Rises Against Tyranny and Dictatorship in the University of the Philippines-Baguio to the Commission on Higher Education which recently released a memorandum urging schools to rid their libraries of subversive materials.

“The UP Rises Against Tyranny and Dictatorship UP Baguio denounces the Nazi-like attempt of the state to strip off the academic freedom of students to practice their right to information and right to practice critical thinking,” the group said.

“Stating the reason that the materials might ‘radicalize’ minds of the youth exhibits the fear of the state in the awakened minds knowledgeable of the tyrannical and fascist rule of the state,” it added.

In its memorandum, the CHED office in the Cordillera Administrative Region directed state universities and colleges and private higher education institutions to remove subversive materials which were defined as any “literatures, references, publications, resources, and items that contain pervasive ideologies of the Communist-Terrorist Groups.”

UP RISE UPB, however, said that books are not the only causes of subversion or armed conflict.

“It is the frail conditions of the people, both perpetuated by the state and characterized by poverty and violence, that remain to be at the core of why some are driven to take up arms. Any policies and actions that do not recognize and act directly to alleviate such conditions are at best, futile, and at worst, will only worsen the situation of the already-suffering Filipino people and students, in this particular case,” the group said.

“Confiscating books, silencing students, faculty, and staff, and the looming threats of campus militarization will not hinder us from resisting; if anything, it will strengthen our collective struggle for the fight against tyranny and dictatorship,” it added. 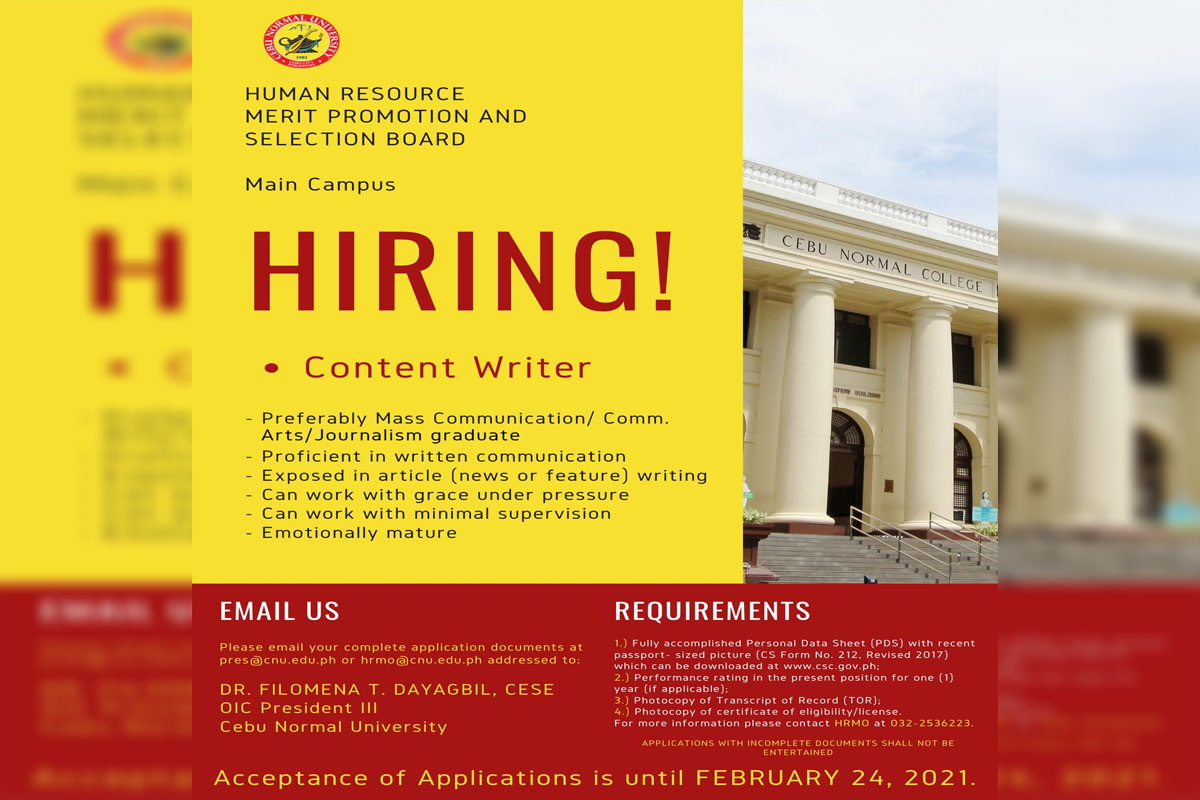 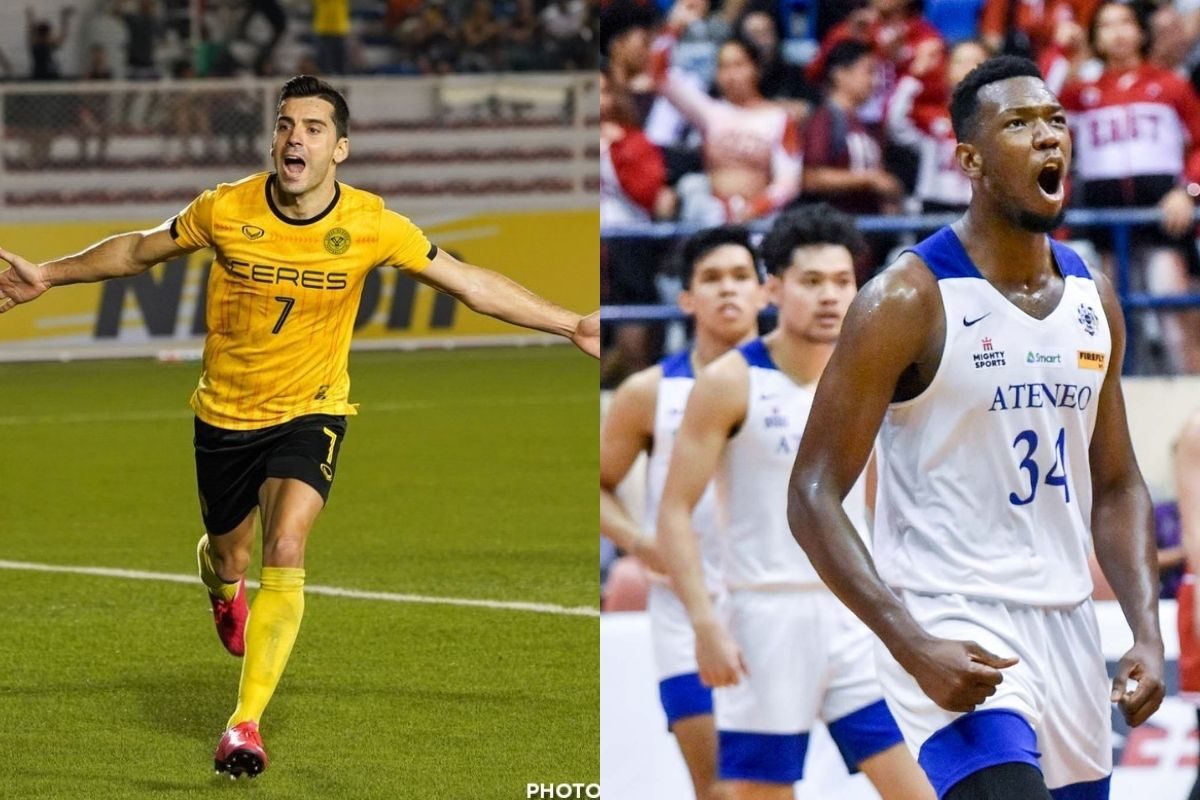