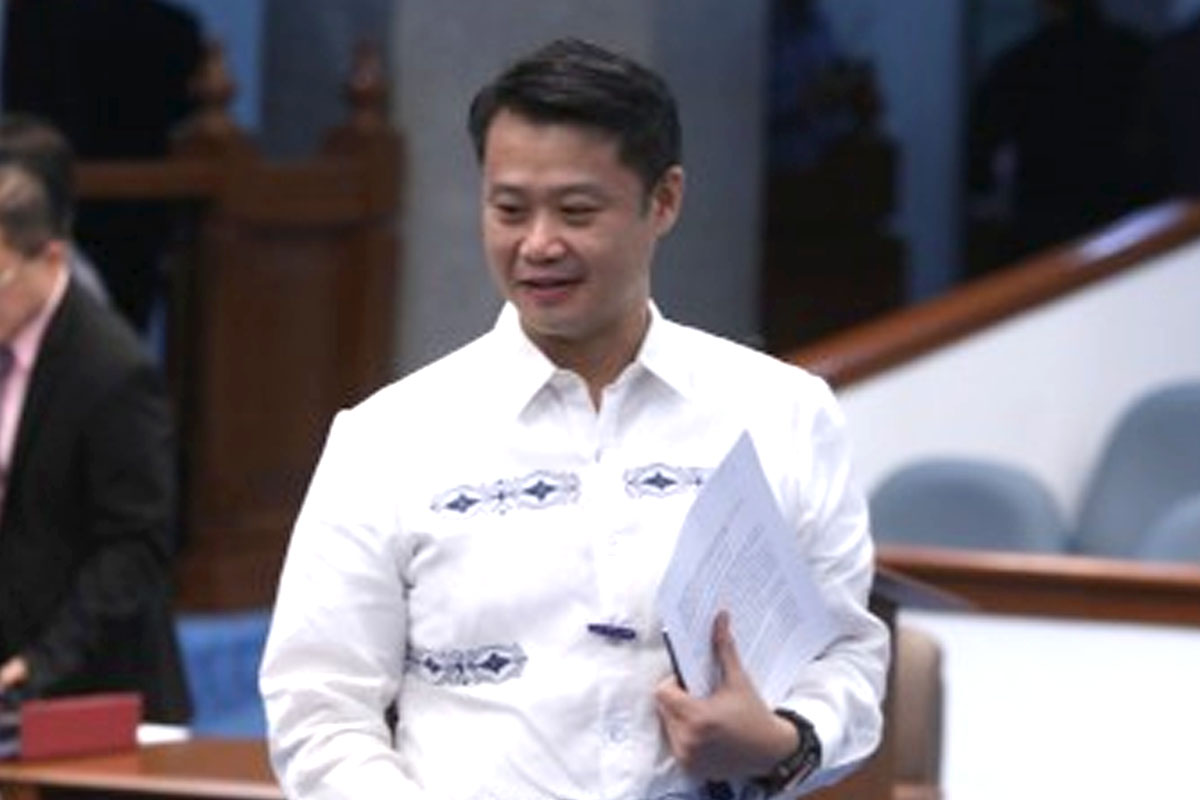 SENATOR Sherwin Gatchalian on Thursday stressed the need to strengthen local school boards to boost their capacity to deliver educational programs and services, with the national government set to fully devolve basic services and facilities to local government units in 2022.

Executive Order No. 138, which was signed earlier this year, called for the full devolution of certain functions of the Executive Branch to LGUs.

This is in light of the Mandanas Ruling in 2018, where the Supreme Court held that all collections of national taxes, not just those collected by the Bureau of Internal Revenue, should be included in the computation of the base of the just share of LGUs.

Last year, he filed Senate Bill 1579 or the 21st Century School Boards Act seeking to amend Republic Act 7160 or the Local Government Code of 1991 to increase the functions of the local school boards and ensure broader representation among different sectors and stakeholders.

Under the measure, local school boards will be mandated to introduce interventions for continued learning delivery in times of calamities and emergencies that disrupt classes.

The bill also proposes to expand the use of the Special Education Fund to cover salaries of public elementary and high school teachers, non-teaching, utility, and security personnel.

Local school boards will also be mandated to formulate reforms whose success metrics will include participation rate of students, the number of dropouts and out-of-school youth, and achievement scores in national tests and other assessments, among others. 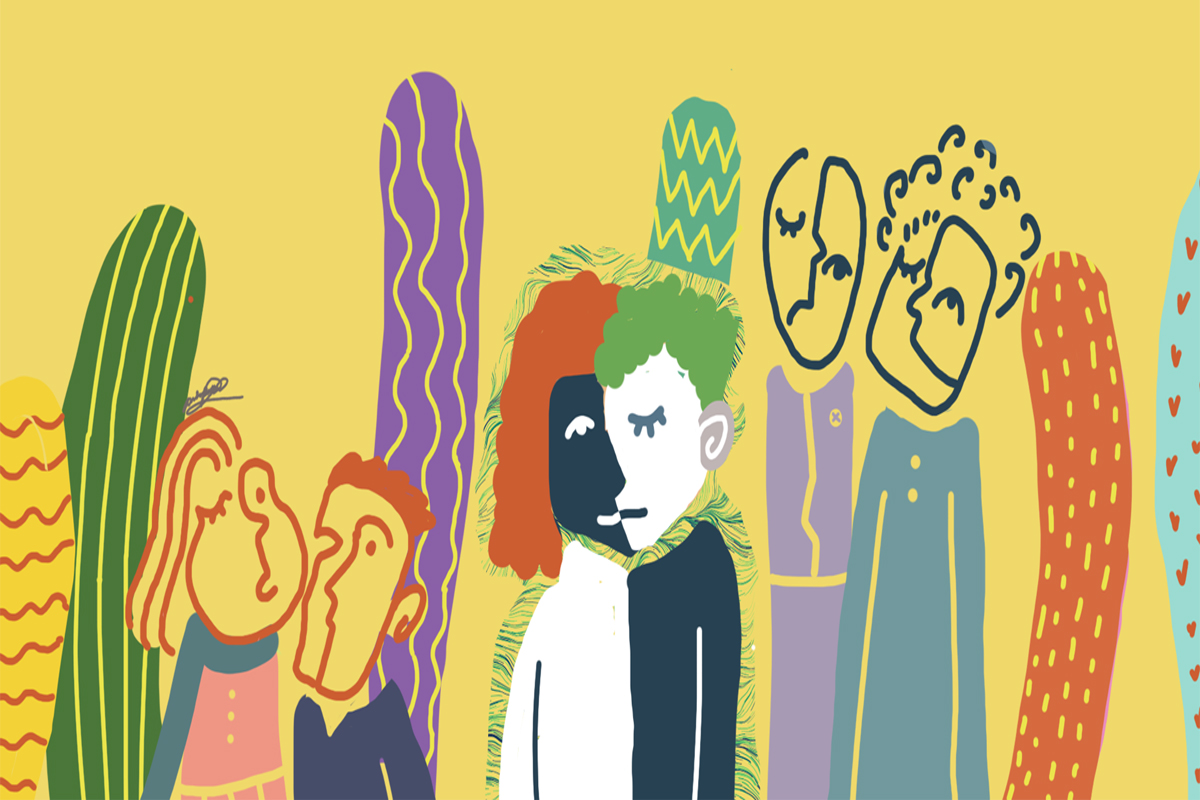 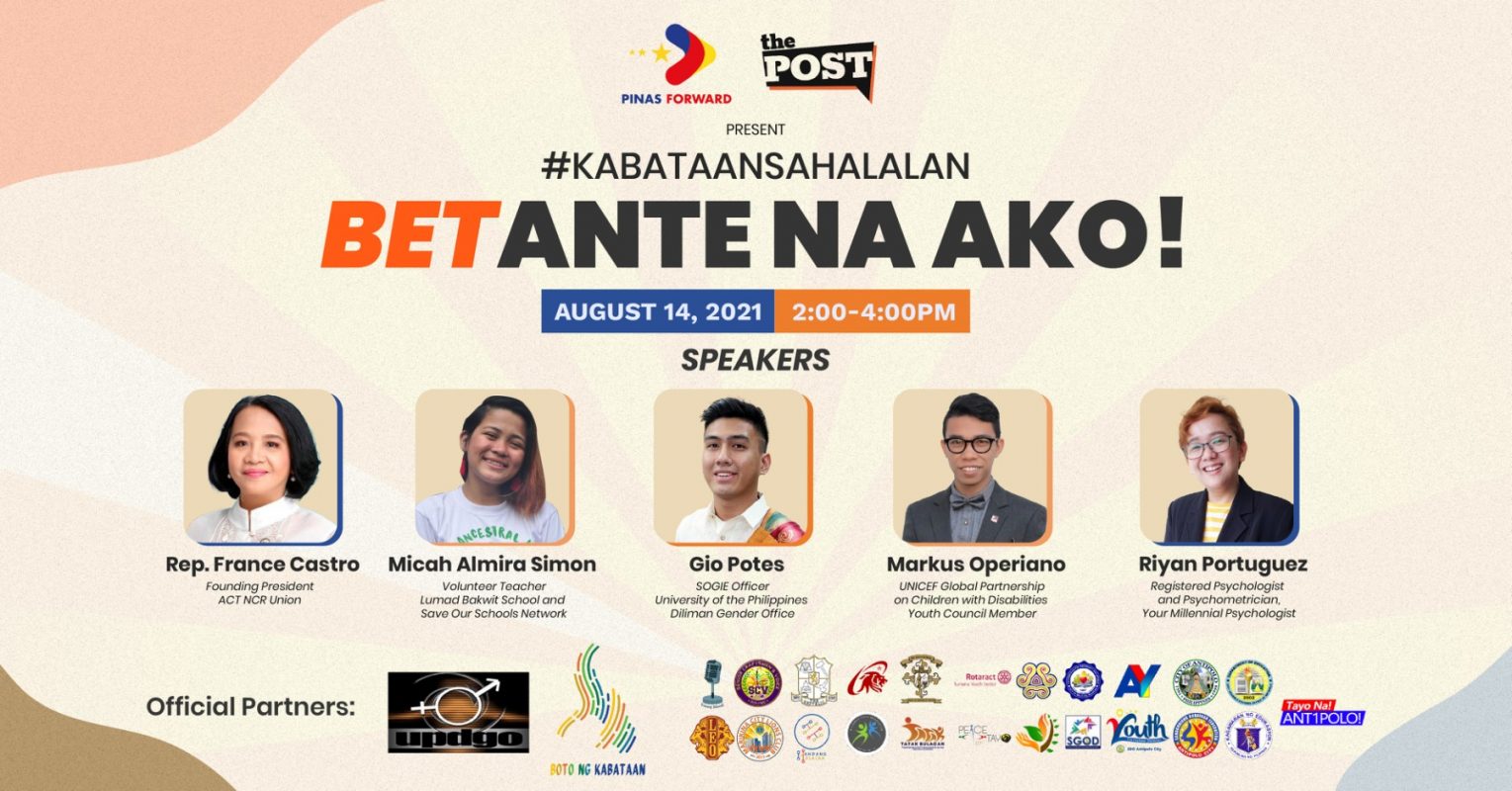