F2F CLASSES IN ALL LEVELS EYED IN AUGUST

FACE-TO-FACE classes in all levels may resume in August this year, vaccine czar Carlito Galvez Jr. said on Thursday.

FACE-TO-FACE classes in all levels may resume in August this year, vaccine czar Carlito Galvez Jr. said on Thursday.

During his visit in Zamboanga City Central School, Galvez emphasized that the ramped-up vaccination of children against Covid19 will be crucial in the safe reopening of schools nationwide.

He said that they are closely working with the Department of Education and the Commission on Higher Education to achieve a 100 percent vaccination coverage among teachers, students, and school personnel.

Earlier this week, DepEd said that the vaccination drive for children aged five to 11 is “vital to the gradual reintroduction of face-to-face classes and the general welfare of Filipino learners.”

“We are passionately committed to this program of vaccination, especially for the children, since we believe that the future of our learners is related to well-being, mental health, and physical health,” Briones said.

“We cannot achieve and move to new forms and ways of teaching unless our children are healthy,” she added.

The government aims to vaccinate more than 39.41 million youngsters aged 17 and below. 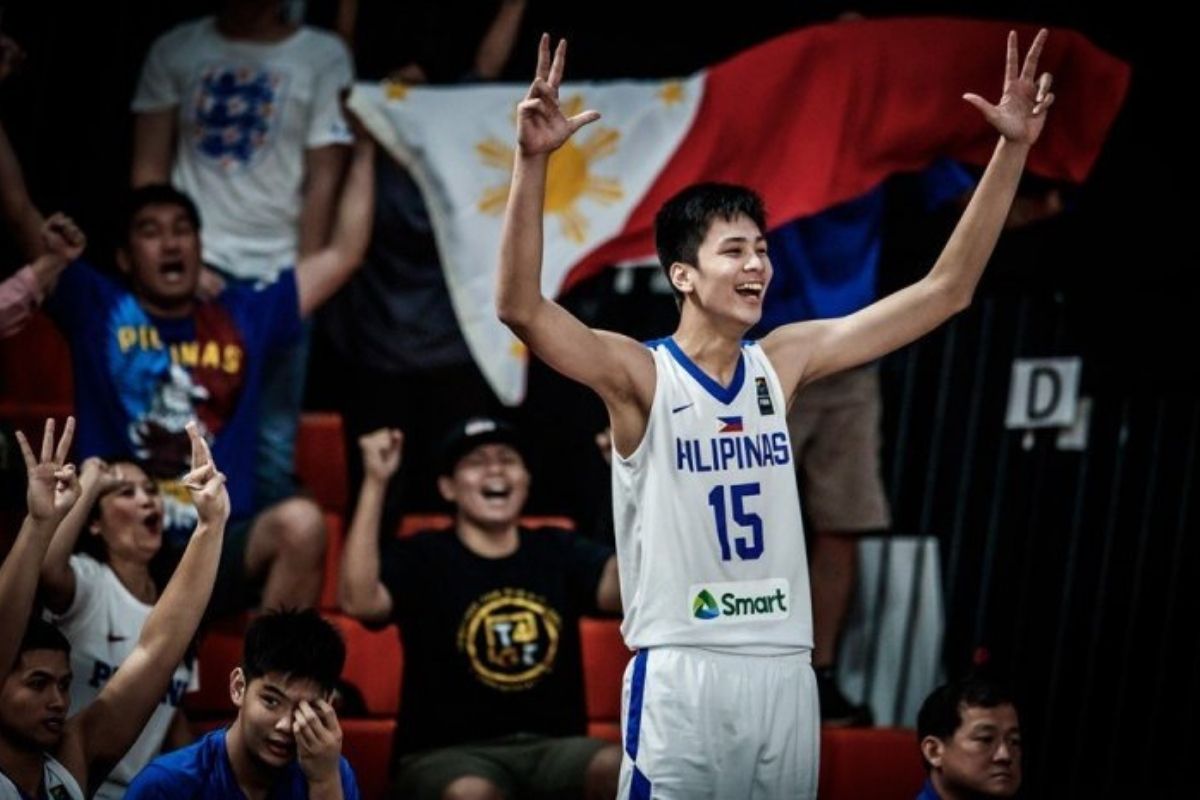 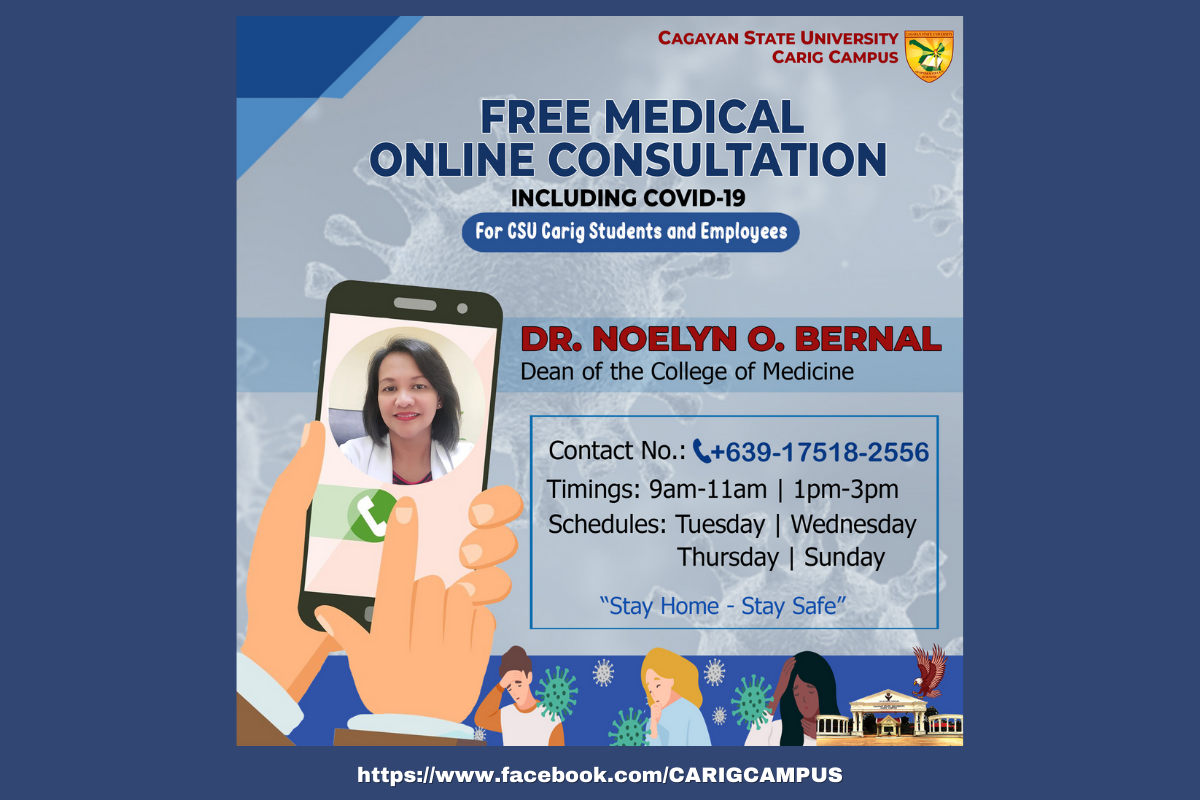 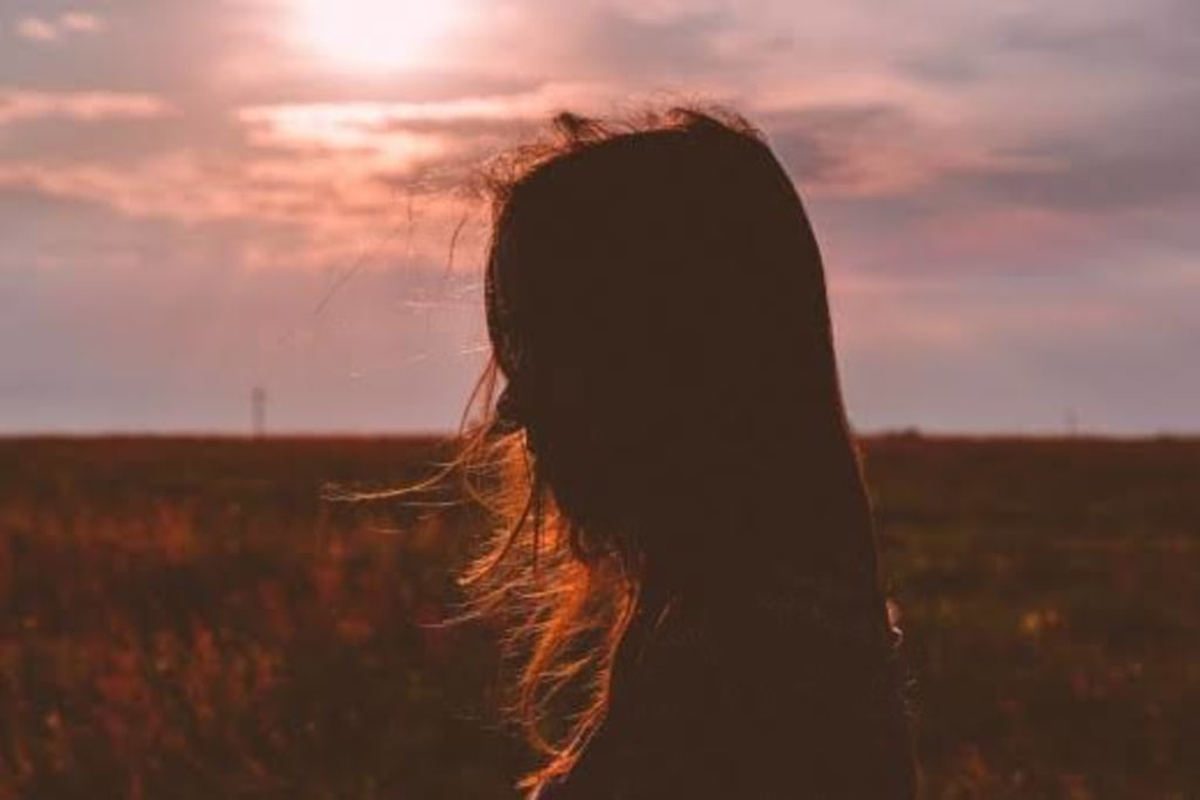 Letters of Youth DID I LOVE YOU ENOUGH? I LOVE TO LET YOU GO
EMILIZA MATURAN | CITY COLLEGE OF TAGAYTAY / 8 January 2021